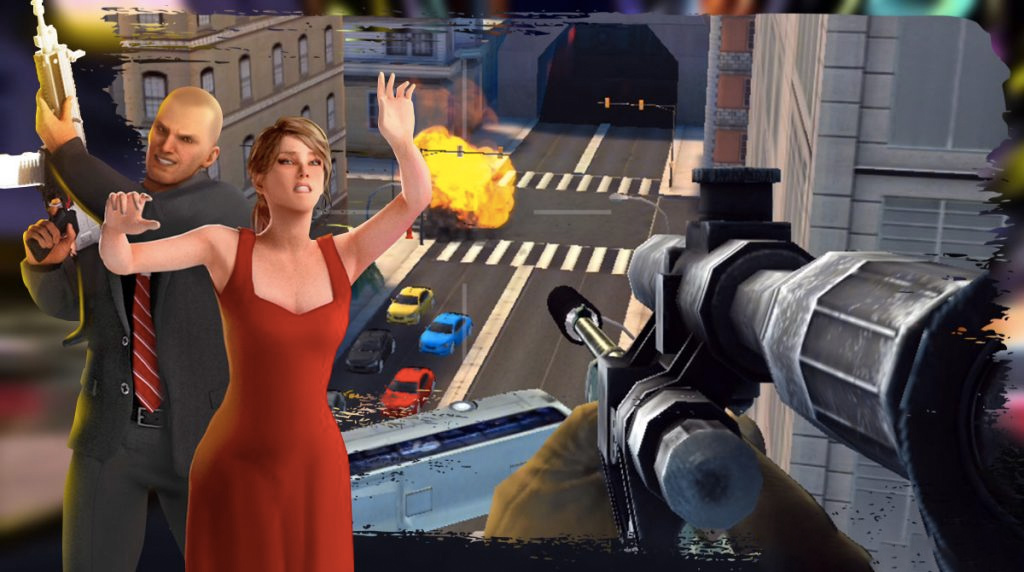 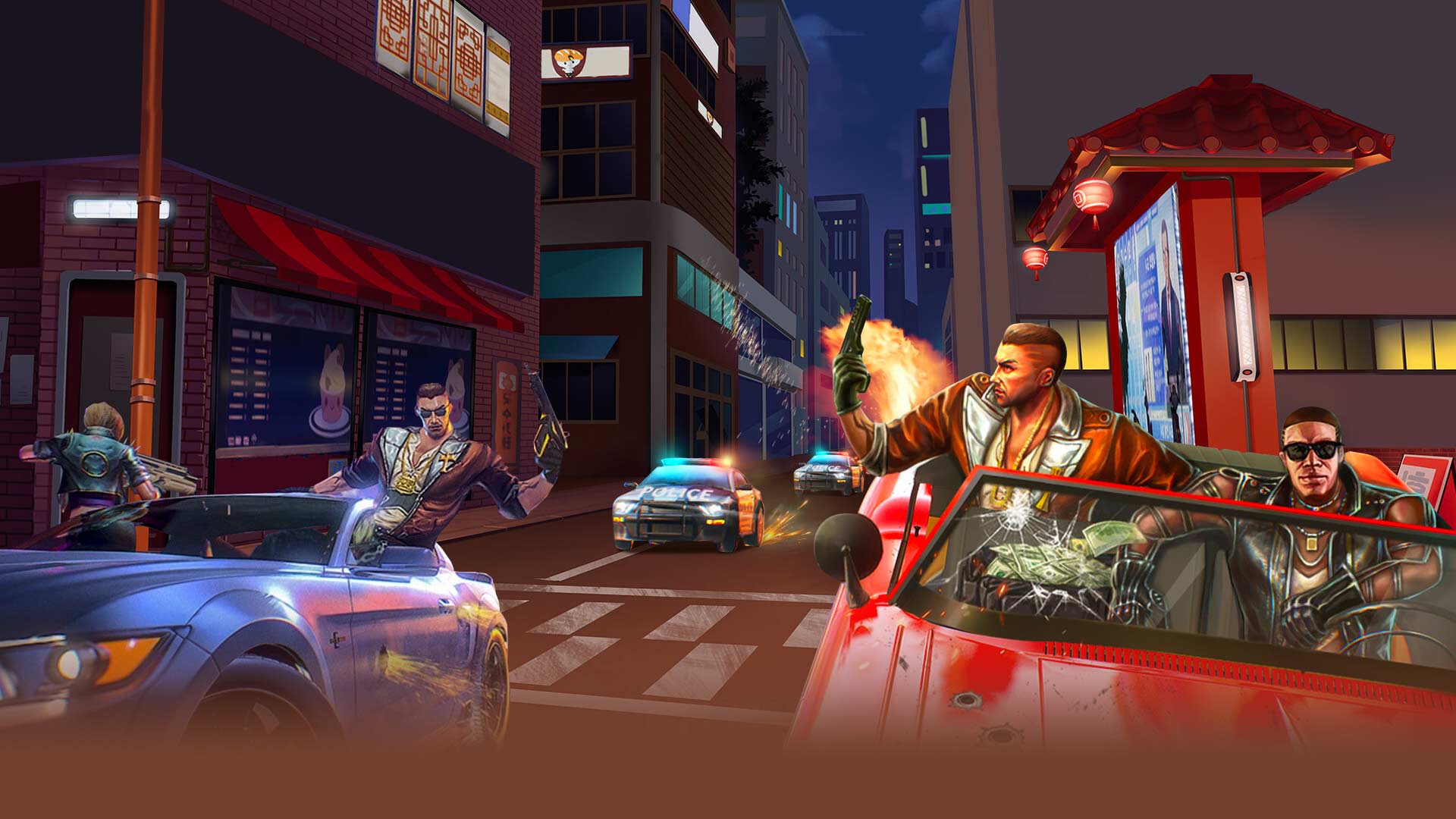 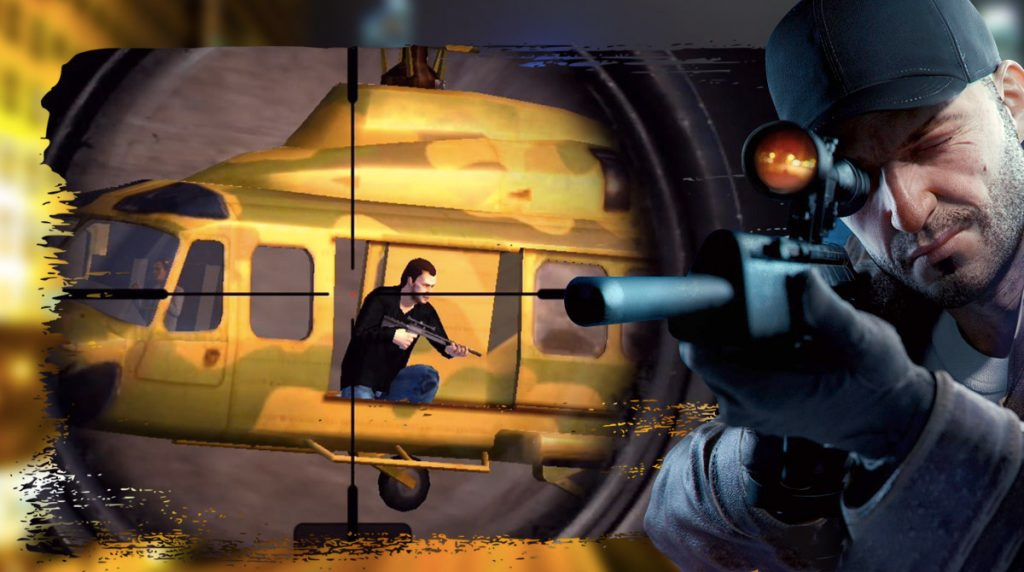 Sniper 3D is a multiplayer action game from the developers of Fun Games for Free. In this online game, players get to fight against other sniper assassins worldwide. You also get to save hostages and be hailed as the top sniper assassin. But if you’re playing it offline, you get to engage in various fun missions that will surely keep you up on your feet.

Aside from engaging in gunfights, you also get the chance to build the best gun for your character. Also, you get to unlock numerous weapons. Overall, the Sniper 3D game is a fun and epic shooter game to play that FPS players will definitely love.

Learn How to Play the Sniper 3D Game

If you’re into FPS games, then you surely won’t have a hard time playing Sniper 3D Assassin for PC. But if you’re still new to the FPS genre, it’s highly recommended to practice your aim and shooting skills first. Honing these skills will help you win matches easily.

As soon as you open Sniper 3D online, you will be given four various options to choose from. To start the game, make sure to hit the “Play” button. Once you click “Play,” it will then show you the gun you use and its stats. You also have four options to choose from below, where you get to upgrade your weapon, choose a package, pick an arsenal, and choose missions. If you want to take on the action right away, make sure to choose “Missions” and then click “Start Mission.”

Looking for more action games to play? Then check out Bullet Force and Special Forces Group 2. These games are all free to download and play on PC here at EmulatorPC. 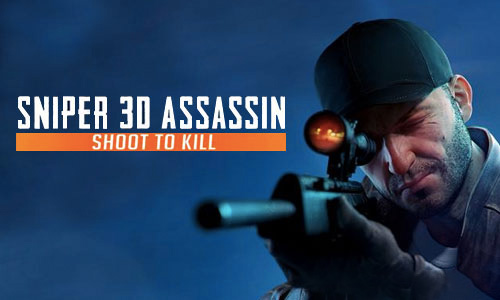 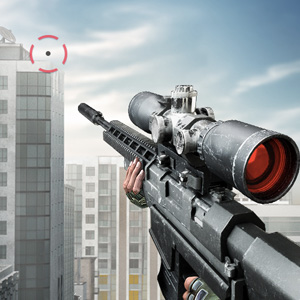 Cheerleader Dance Off – Squad of Champions