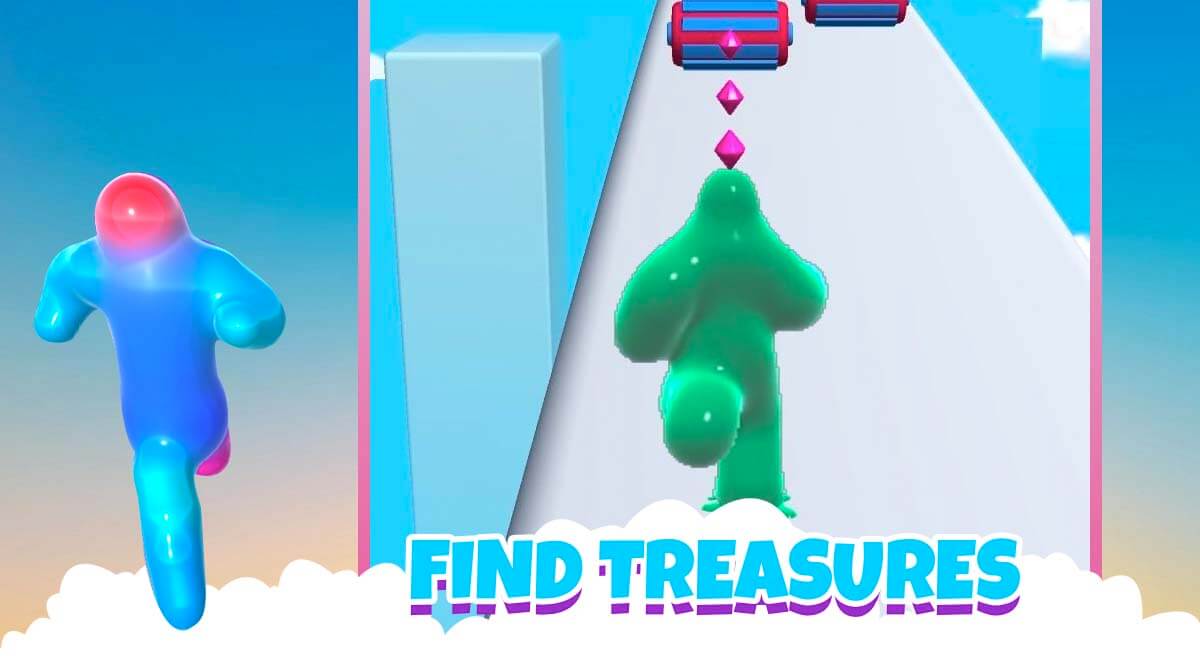 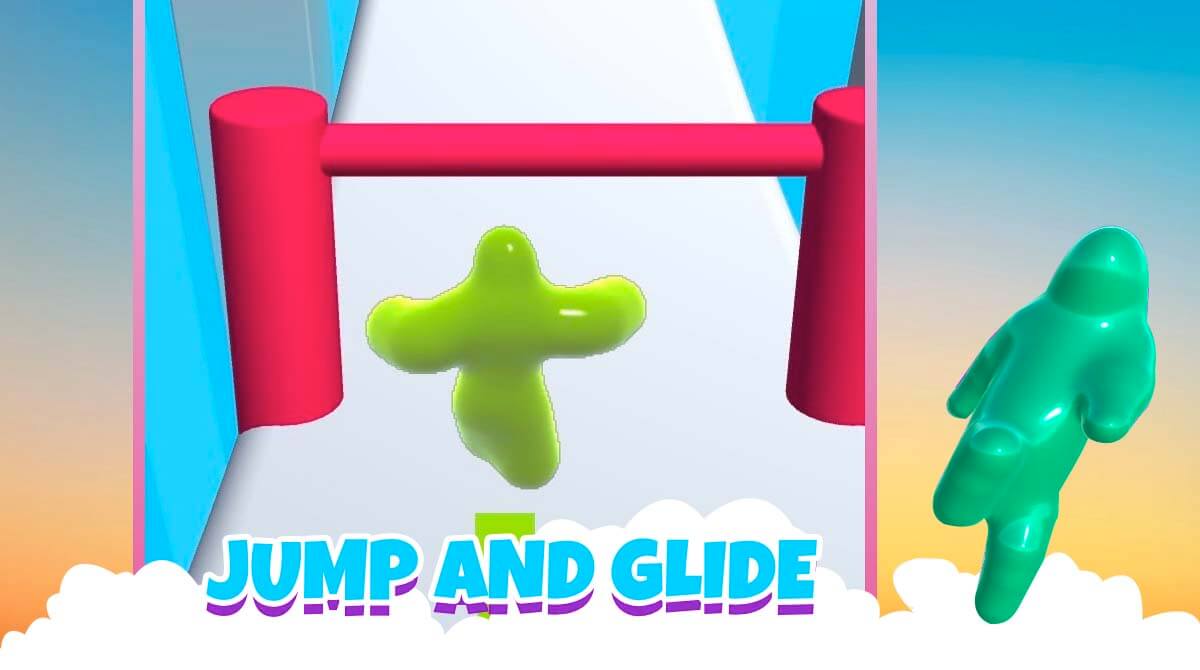 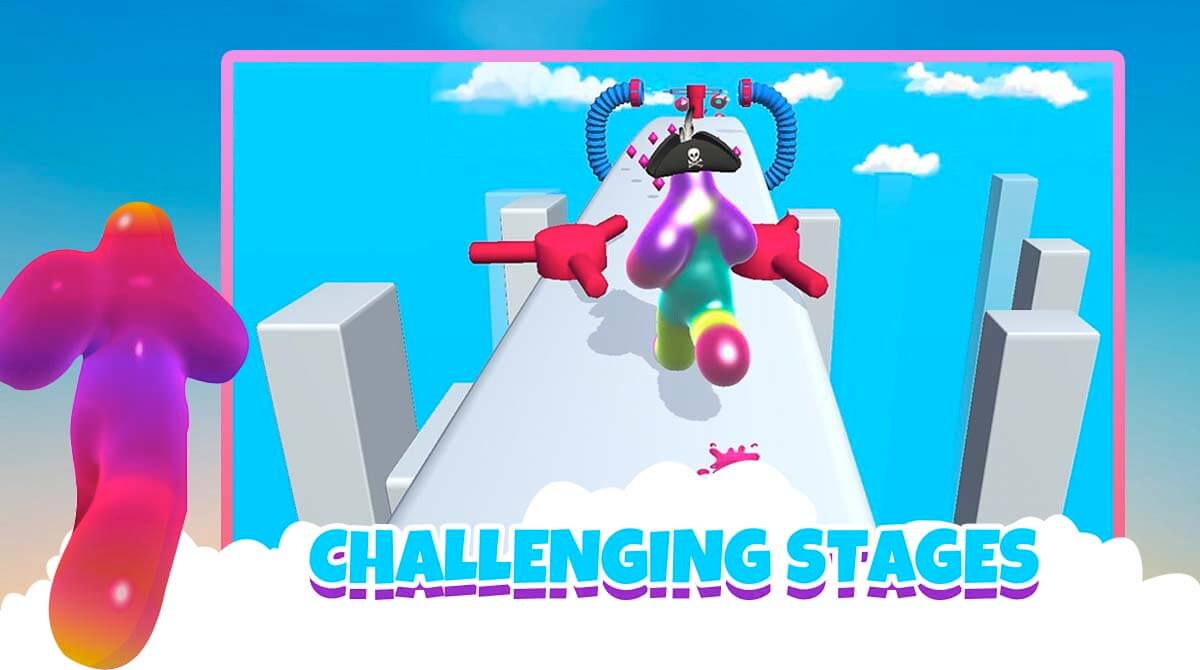 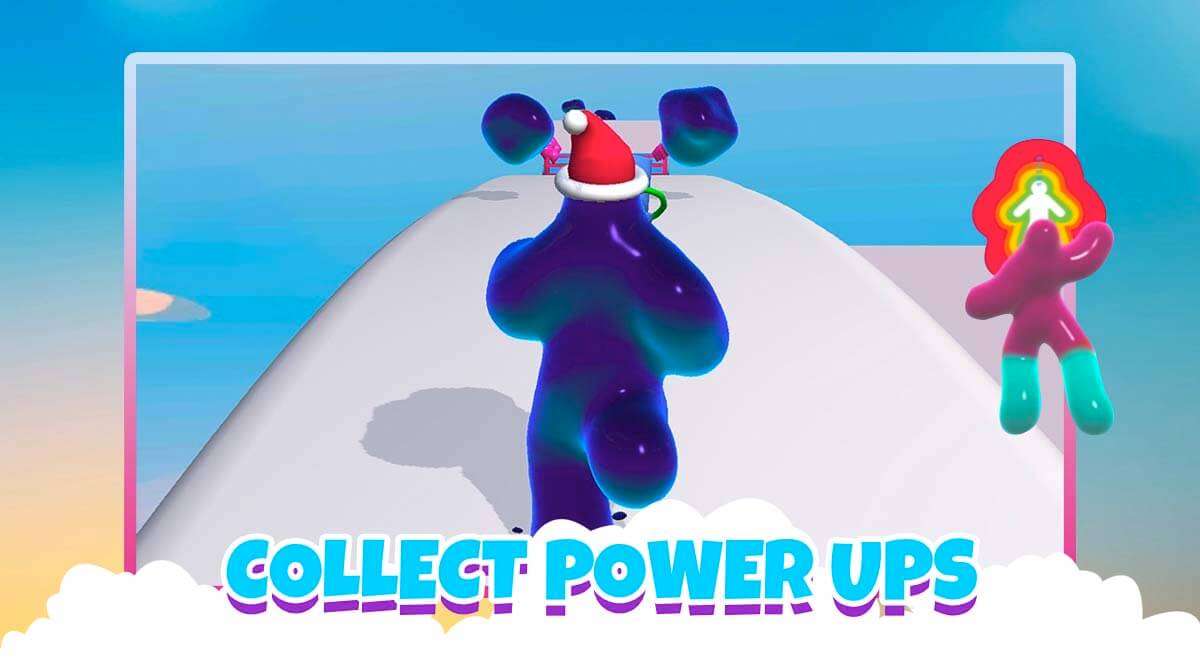 If you’re the type of player who loves playing running games, then you must not miss the chance to play Blob Runner 3D. In this action running game, you’ll be controlling a blob of slime as it runs for its goal to be a huge mighty blob. Developed by Zynga, Blob Runner 3D is an insanely super fun running game suitable for everybody. With its colorful graphics and easy-to-understand controls, you can easily get hooked while playing this game for hours.

As mentioned above, in Blob Runner 3D, you’ll be in charge of an adorable blob of slime or jelly as it runs in the platformer. As your blob runs, you must strive to get all the accessible jellies you’ll need to become a giant blob.

If you think Blob Runner 3D is easy to play, you better think twice. The platforms provided in the game are full of dangerous obstacles you need to surpass. If it happens that your blob accidentally hits an obstacle, you won’t lose the game, but some jelly particles will splatter away from your blob.

As you progress in this action game, you’ll notice that your small blob of slime will become a huge yet strong blob. In each level you surpass, you’ll get a chance to earn amazing rewards that can make your game more exciting as you progress. There are also fantastic surprises to anticipate when you slide on the roof.

The rewards you’ve earned in this action game can be in the form of cool colors and skins. You can freely use these rewards to customize your jelly and make it look more wonderful. You can also elevate your blob’s looks by adding charming hats and stylish accessories.

So, is your jelly ready to become the gigantic yet fantastic blob? Help the adorable blob of slime by playing Blob Runner 3D.

Can’t get enough of the fantastic gameplay of this action game? Check out more exciting and free action games here at EmulatorPC. For your reference, you can opt for Bombergrounds: Reborn and Bacon May Die – Brawl Game on your PC for free. 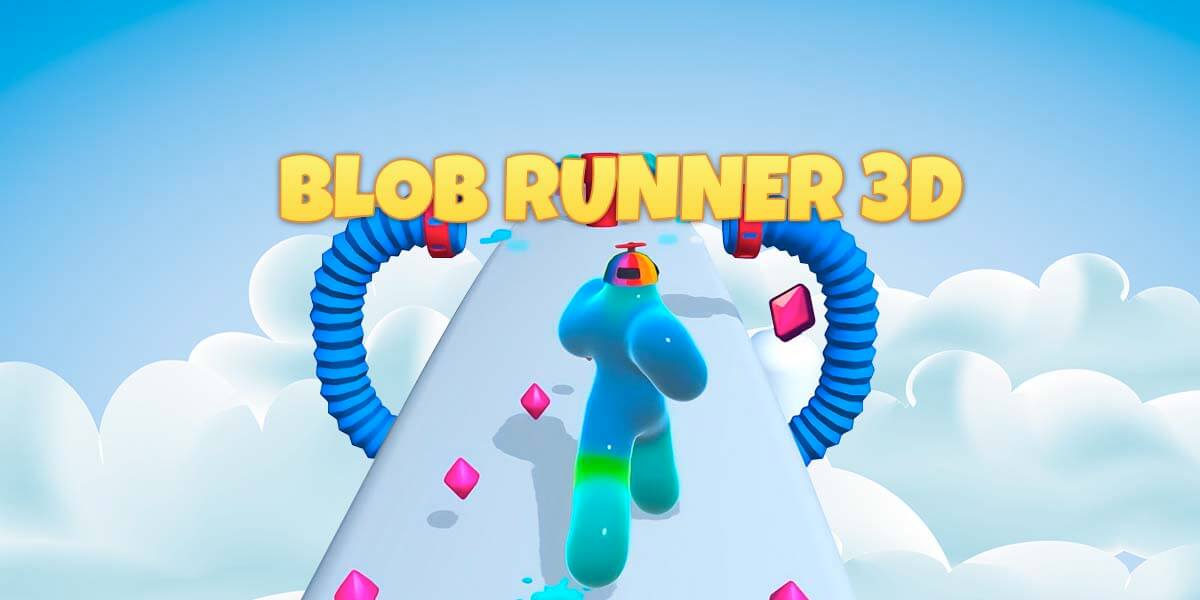 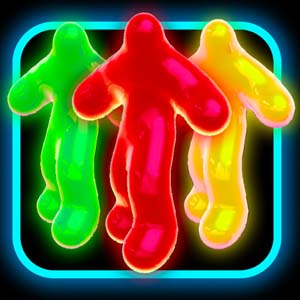 All Blob Runner 3D materials are copyrights of Zynga. Our software is not developed by or affiliated with Zynga.