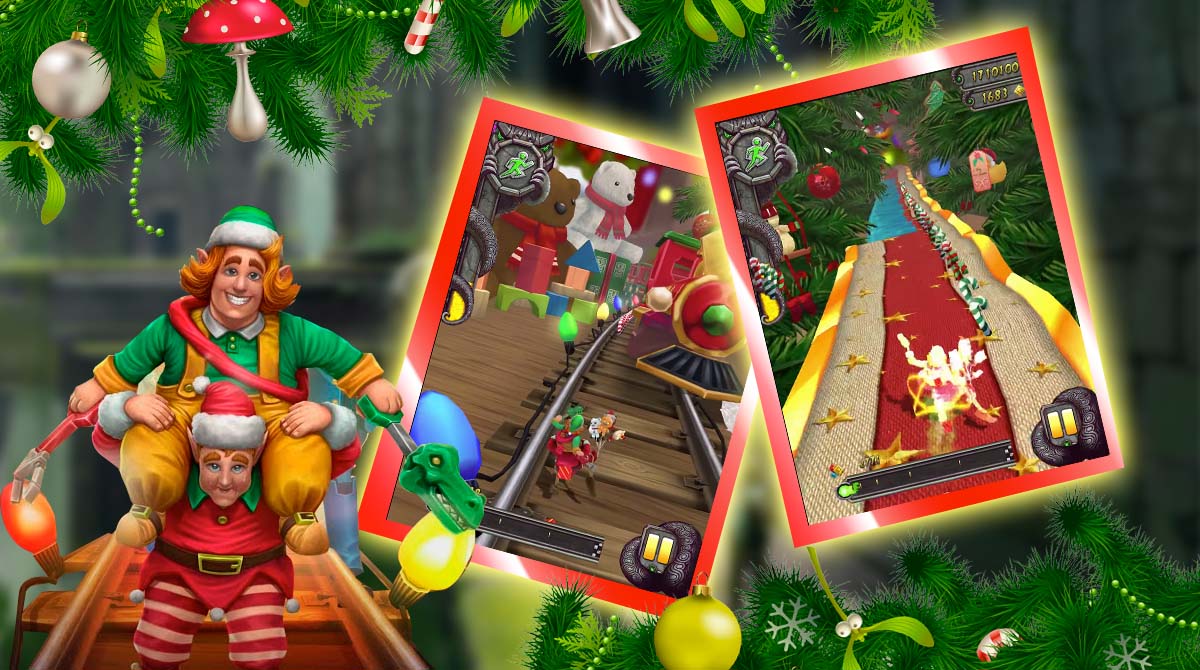 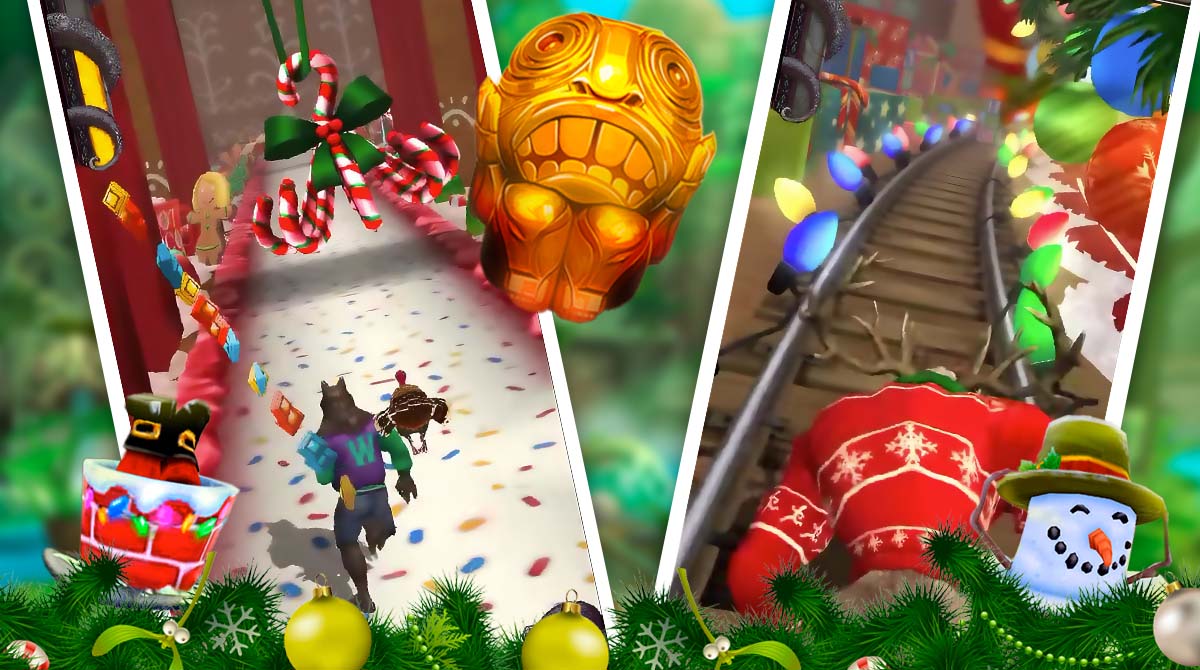 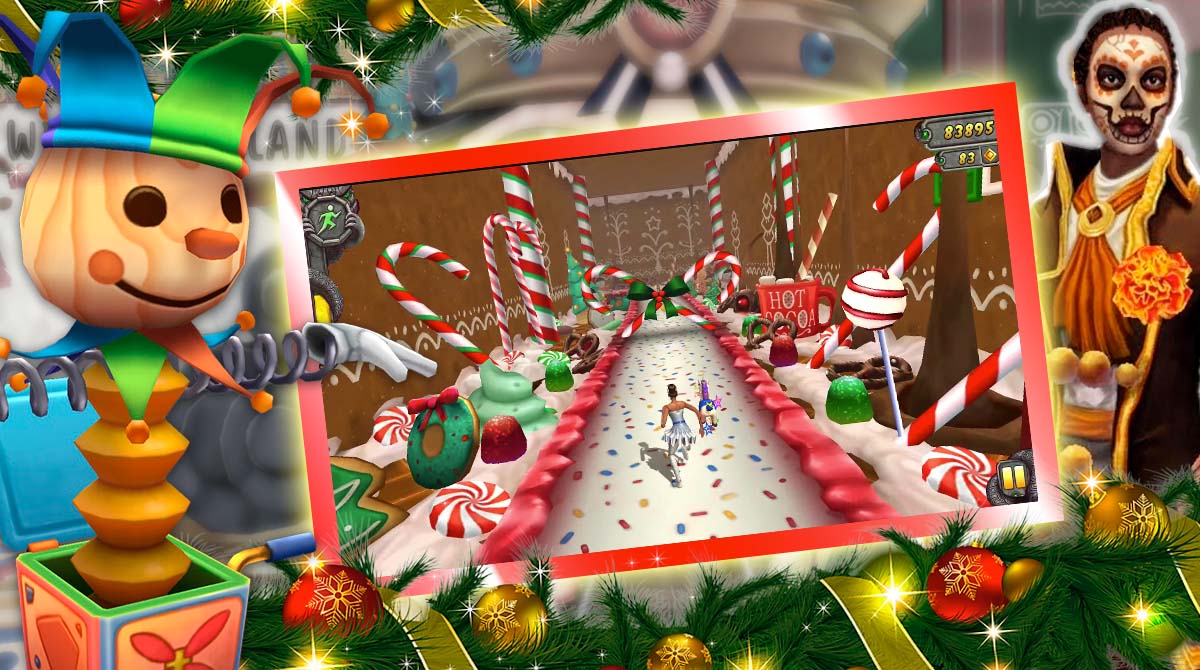 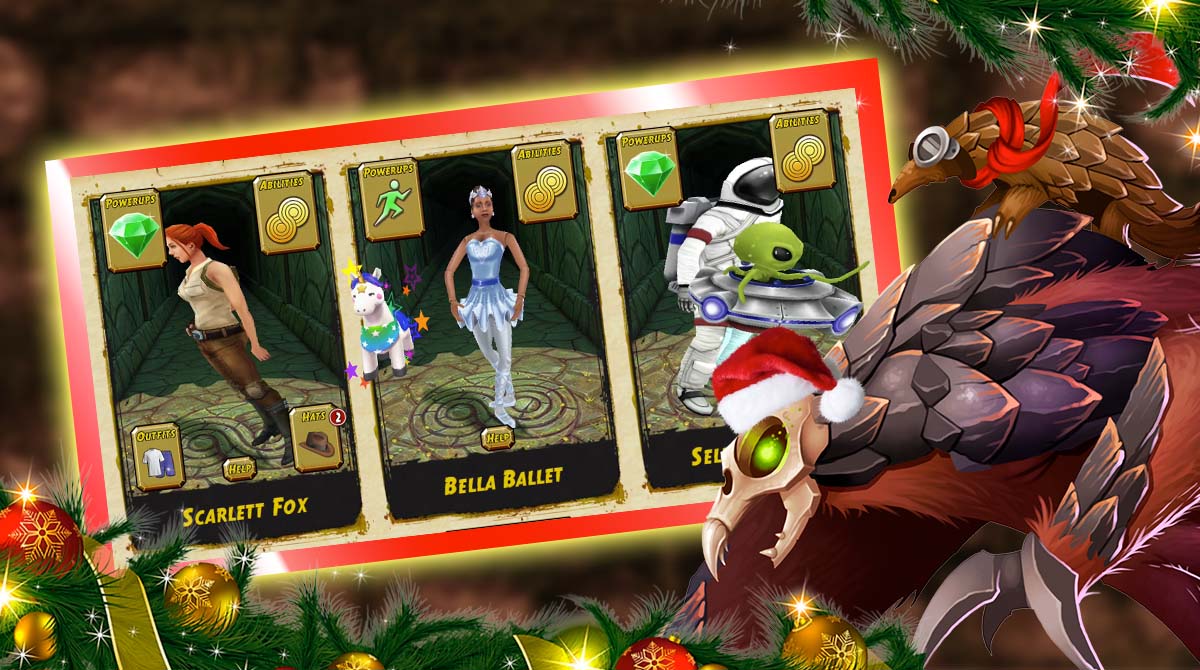 Runner games are always fun because of how basic but very challenging they are. Temple Run is the one that started it all with its fun and exciting arcade-style gameplay. Since the first one was a hit, Imangi Studios released a sequel, Temple Run 2. It features the same fun gameplay and mechanics people enjoyed with the first game. But the game also provides new features that make it more fun and exciting to play. Let’s discuss these new features, as well as the gameplay of Temple Run 2. This will help you navigate the new things you can expect from this awesome runner game. Temple Run 2 PC provides a similar gameplay and objective to its predecessor—to run as far as you can. But, you have to avoid obstacles along the way while also turning left and right when the need arises. What makes the Temple Run 2 game more exciting to play are the new obstacles that you’ll deal with. There are falling obstacles, narrower terrain, spinning blades, and more.

There are also new characters for you to use in the game, as well as holiday-based themes to enjoy. These added features provide new layers of excitement when you’re playing this running game. Combining these new features with the tried and tested ones that people grow to love, makes it a great game to play.

How to Play Temple Run 2

If you’ve played Temple Run before, or even other runner games, then you won’t have problems playing Temple Run 2. It features the same gameplay where your character will automatically run and you just have to avoid obstacles on your path. To avoid obstacles along the way, you should jump and slide. Since the roads are narrow, you don’t have the option to side-step. But you can lean to pass through an even narrower gap to avoid an obstacle in the middle.

Instead of side-stepping, you will turn left or right. The path you’re running on is not always a straight line. You will do turns as well. Make sure your timing is right or you might turn too early or go straight instead of turning. Temple Run 2 still offers the great gameplay of Temple Run but with the added features that make it more fun.

If you are a big fan of action runner games, then why not play the first game, Temple Run? If you’re looking for other running games, a good one to try is Crash Bandicoot On The Run. You may also check out other fun and free games here on EmulatorPC! 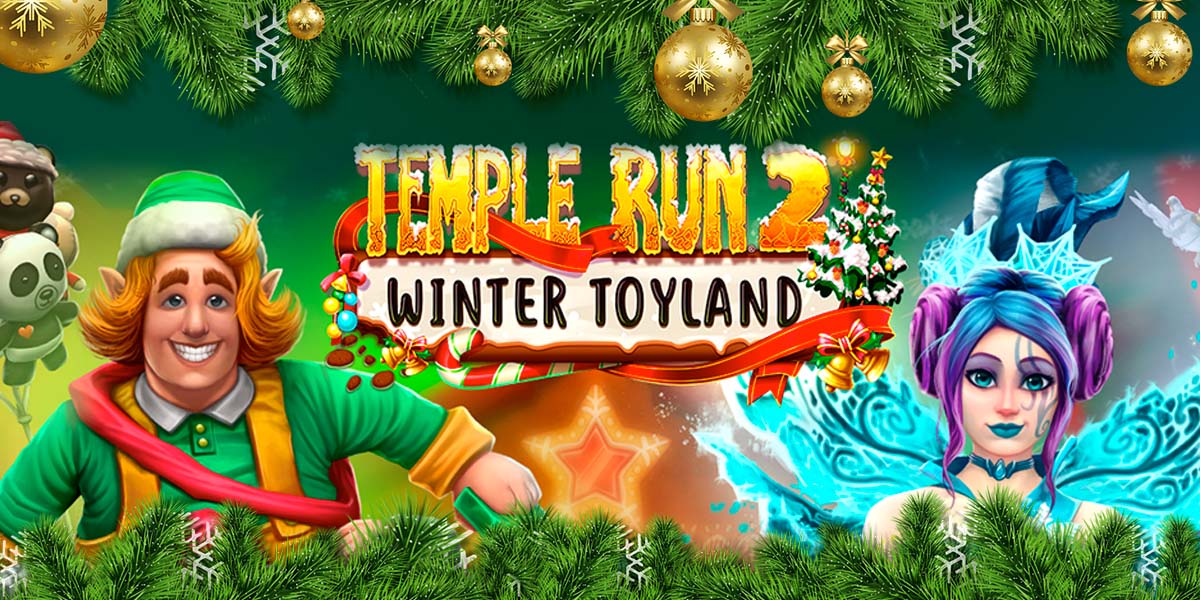 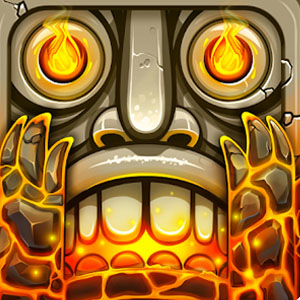