Simulation games are always entertaining to play. They usually have very simple and easy-to-learn gameplay. Often, they only require you to perform certain actions that will lead you to success. But they also offer a bit of complex gameplay. This requires you to do analysis and strategic thinking. You need to be certain about actions that you’re going to take, especially the simulation games that offer expansive features.

Probably one of the best simulation games that you can play on PC is BitLife – Life Simulator. It’s a game where you would randomly generate life and then play through that character’s life. In this game, you get to decide on how your character will live his/her life. Is it going to be a healthy one full of success, or a life that’s full of crime, toxicity, and so on? 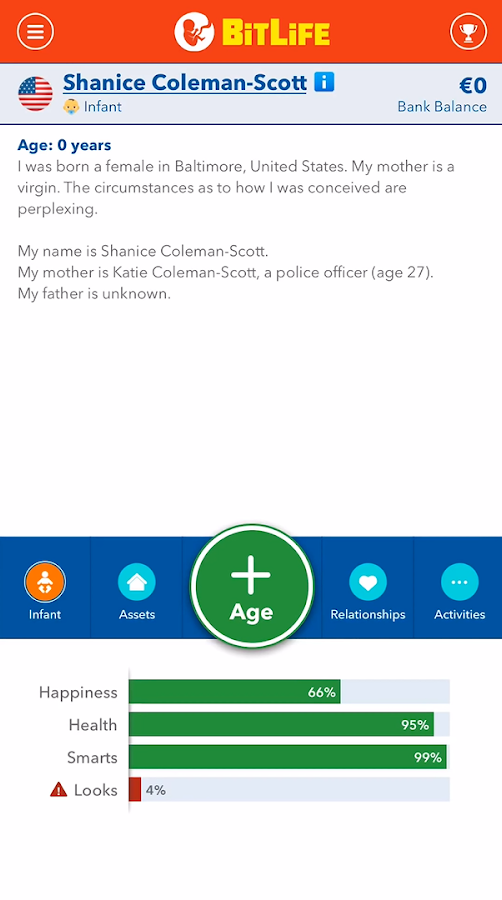 Moreover, the game is text-based which means you don’t really get to see things happening. But that’s what makes this fun and addictive to play. Since it’s text-based, it also doesn’t take you a long time to complete a life cycle. It’s an entertaining game that you’ll see yourself playing repeatedly, trying to complete and attain all life accomplishments.

Another great simulation game that you can play is Rollercoaster Tycoon Touch. It’s a game where you get to build and run your own amusement park. But you don’t just build the amusement park that you want in this game. You’ll also be given a scenario where you’ll need to build rides that will satisfy the requirements given by the scenario. You will be able to determine the layout of the park, as well as hire janitors to keep it clean and guards to keep it safe.

It’s a great simulation game where you get to build and manage your own theme park. It’s like having your own Disneyland. Surely, it is a very entertaining game to play especially for players who like amusement parks.

Of course, any list of best simulation games won’t be complete without a Sims title. For this list, we go with The Sims Mobile. True to the franchise, it’s a simulation game where you get to build your home, neighborhood, and a character. But the greatest thing about this game is that it focuses more on relationships and careers. It’s a Sims game that puts more emphasis on the storyline, as well as multiplayer narratives. 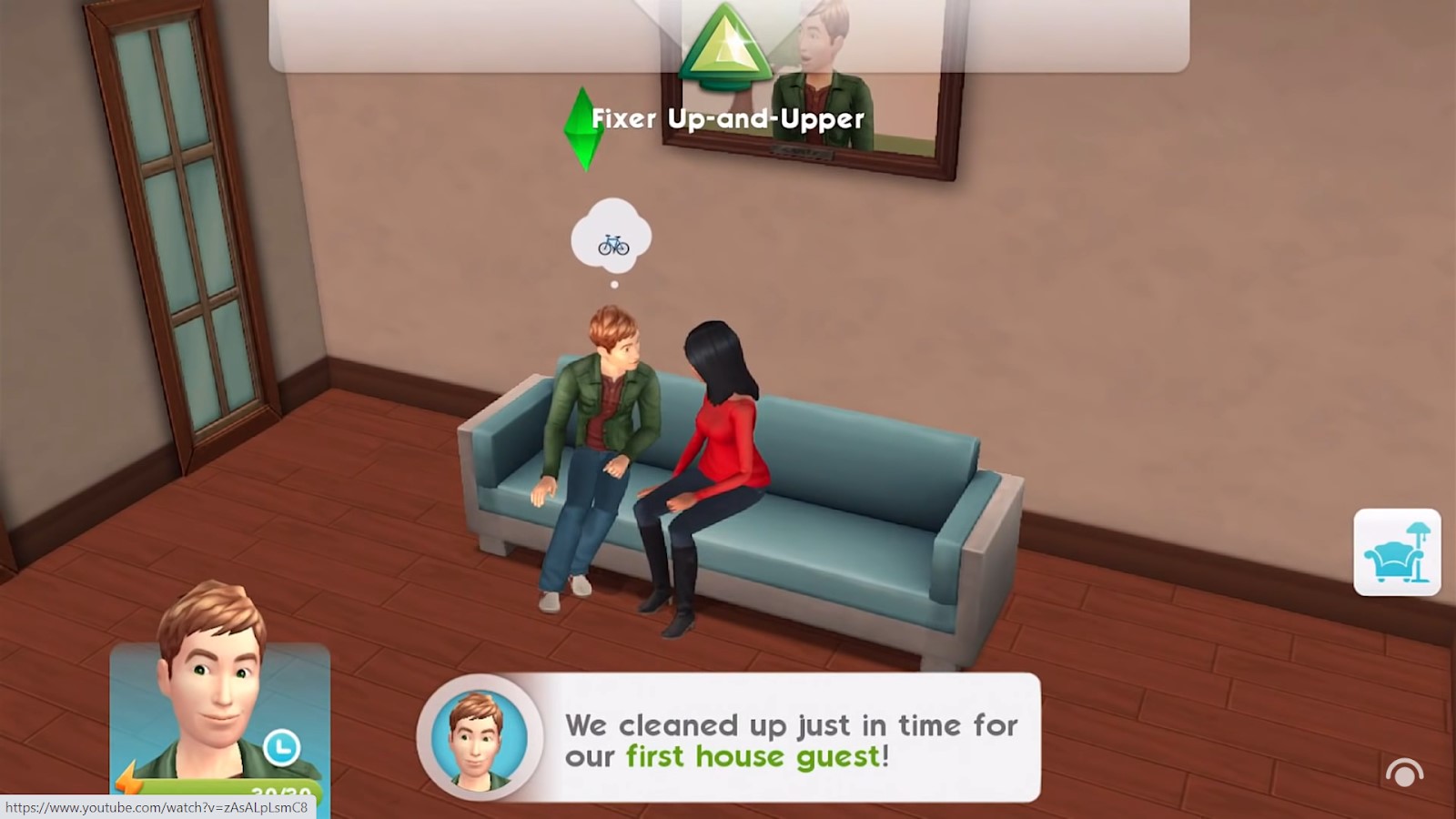 A game that really simulates the drama that people usually experience in real life is Sims Mobile’s specialty. So, if ever you’ve wanted a real-life simulation game, then this is your best choice.

Have you ever wondered what the world will be like after an apocalypse? Well, you can find out by playing Fallout Shelter Online. It’s a simulation game where humans are forced to live inside shelters after the outside world has become too toxic to live in. It’s a game where you get to build various rooms as shelters that will allow humans to survive and thrive in an apocalyptic world.

In the game, you will play the role of the Overseer and direct the dwellers to do tasks to keep the shelter functioning properly. You can also send out dwellers on the wasteland to look for valuable and useful items to bring back to the colony. It’s a fun game where you can experience what it would be like to live underground after an apocalyptic event.

Indeed, the COVID-19 pandemic has caused chaos and havoc all over the world. And it still continues to be a problem until this day. If you want a realistic simulation about how to infect the world with a dreaded virus spread and the world’s attempt to stop it, then Plague Inc. is the game you should play. It’s a simulation game where you try to eradicate the world with the help of a deadly virus before a cure is developed. Sounds sinister, right?

However, aside from helping the world to find a cure to the deadly virus, you can also play the other side. You can also try to develop a cure for the disease that’s infecting and destroying the world. It’s a very fun and addictive game that’s definitely worth trying out.

Last on our list is the ever-popular game for Nintendo consoles, Animal Crossing: Pocket Camp. This game is not like the usual simulation games on this list because it is a social simulation game. This means that it’s not particularly simulating any situation or life. Instead, your goal in this game is to build up your own camp and decorate it; explore the area, craft items, and befriend the local wildlife.

It’s a fun game where you have the freedom to do things. Just remember, it’s a social simulation game, which means you need to build a good and friendly relationship with the locals.

Simulation games are very entertaining to play. This is why there’s a lot of them out there. But if you want the best ones available for PC, then you start off playing the ones listed here. Have fun!

Plants vs. Zombies Review – Should You Still Play This Game?