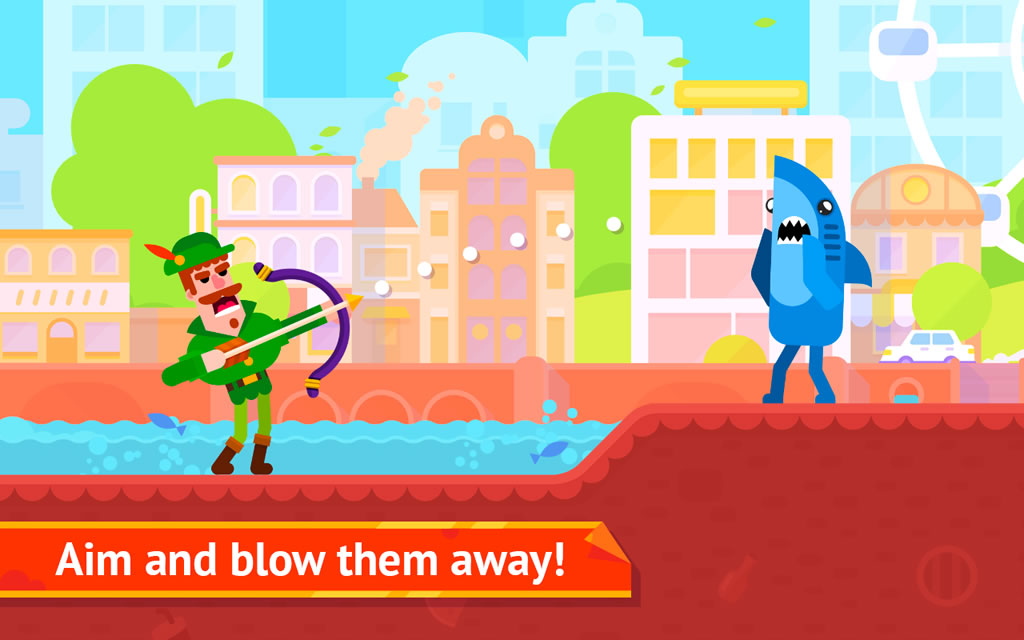 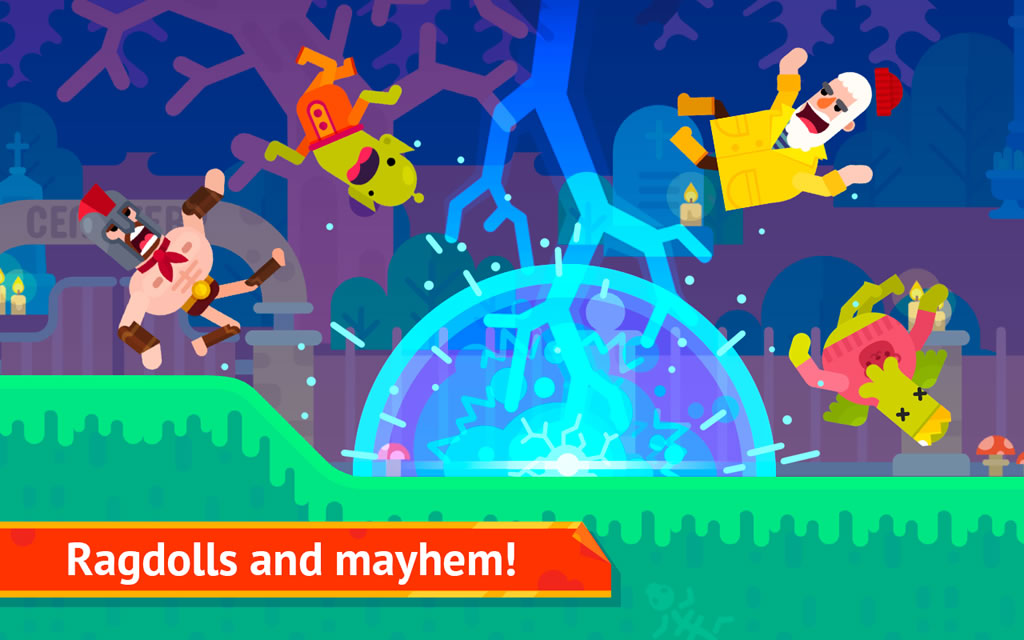 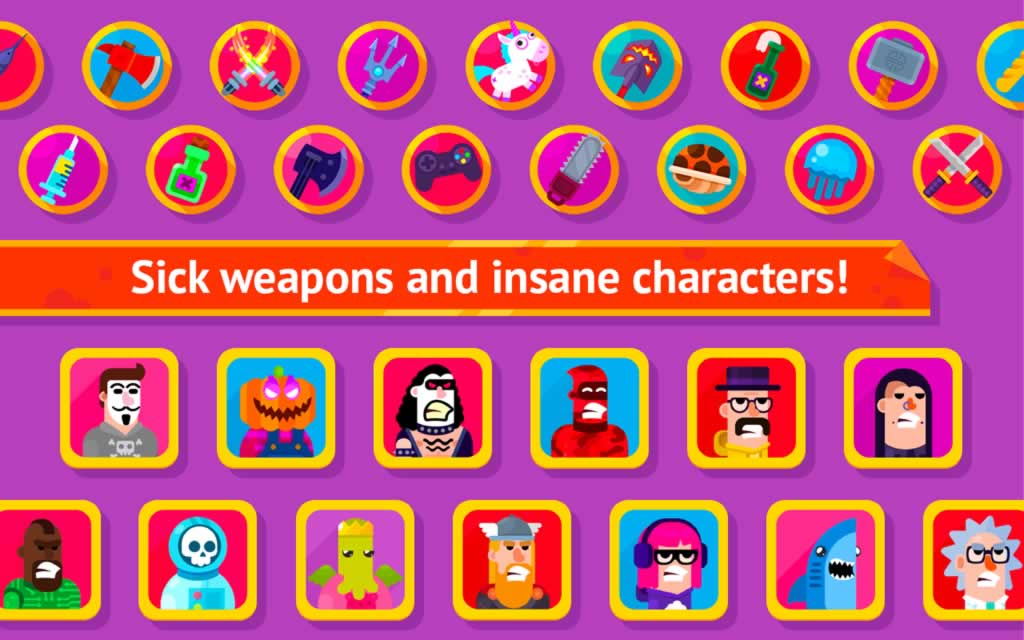 Prepare for the ultimate multiplayer bow and arrow battle, as the iconic Bowmasters Game is now available free on PC. EmulatorPC brings you the PC-optimized version of this popular game. It gives you the chance to experience the acclaimed multiplayer game straight from your computer. Just click on the download button and you are good to go. Master The Deadly Art of Archery

Bowmasters is a free-to-play multiplayer bow-and-arrow shooting game developed and published by Miniclip in 2016. It’s a concoction of wacky elements ranging from ragdoll mechanics, insane weapons, pop culture-inspired characters, and game modes. Bowmasters also features a solid reward structure that awards players with in-game items, unlockable characters, and in-game currency. Players can choose and unlock various characters and weapons without spending real-world currency in the game. This means that most of the items are acquirable through gameplay alone. Topping it all off is the hilarious finishers that are as addictive as the main game itself.

Bowmasters for PC lets you emulate the iconic game on your laptop or desktop. This method encapsulates preserves and ports the same mobile app quality to the PC environment. Allowing the player to experience seamless mobile gaming on PC without latency, screen tearing, and other issues seen in third-party emulators. Download Bowmasters for PC and experience mobile gaming on PC unlike you have never experienced before.

Becoming A True Bowmaster on PC

Starting a new game on Bowmasters PC is easy, just click the download link to install it on your computer. Then, click on the thumbnail icon located on your desktop to open the game. Unlike other titles, Bowmasters will not take you straight to the tutorial stage rather than the main title menu screen. The tutorial will provide you with visual and interactive instructions on the main mechanics of the game. Take note that it employs the use of aim-and-drag mechanics, which you can execute using your mouse on PC. Also, the game will ease you into getting used to the aiming mechanics in the first few levels. Take advantage of these levels and use them to get used to the controls for a smooth in-game progression.

Download Bowmasters today using our Emulator PC. Then access other kinds of awesome titles like Lineage2 Revolution or The Sims Mobile! Play games the right way and part of the PC Master race. Download them all now for free! 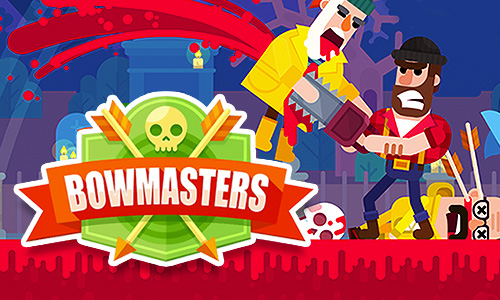 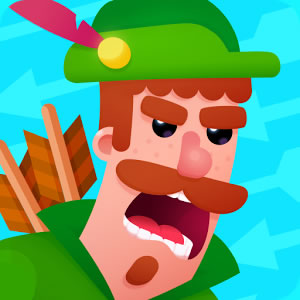 All Bowmasters materials are copyrights of Miniclip. Our software is not developed by or affiliated with Miniclip.