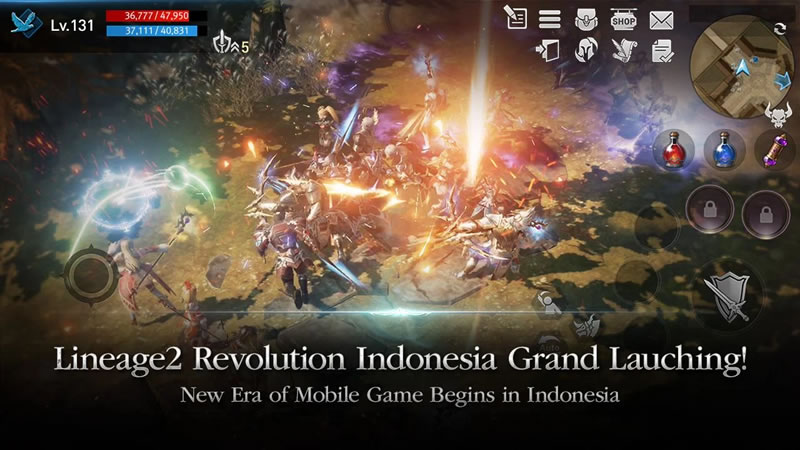 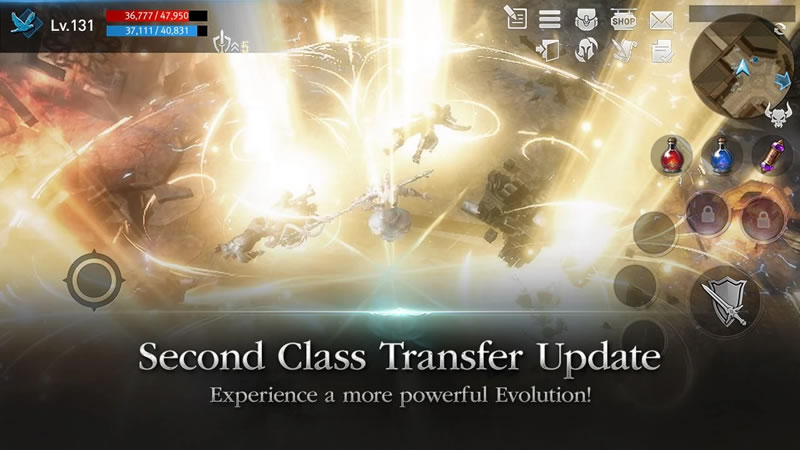 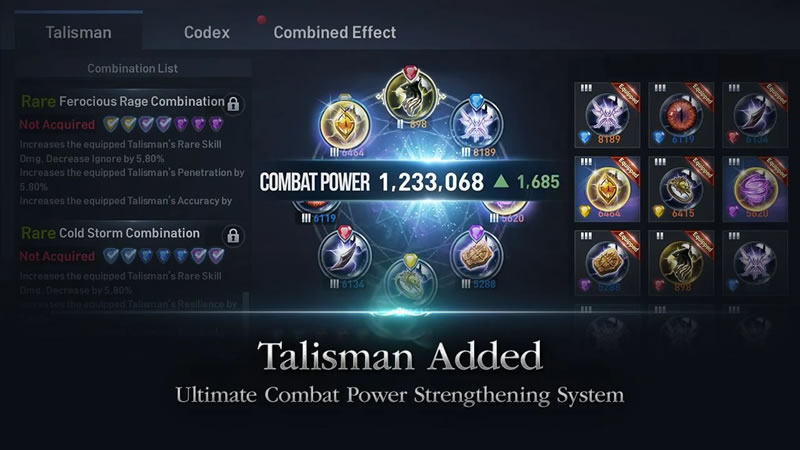 Lineage 2: Revolution is a stunning MMORPG that is here to entice you with the top-quality visuals and massive PvP battles. Come experience a whole new world of fantasy, where heroes are here to save the world from eternal darkness. Join the Lineage2 Revolution! Fight with up to 200 players at the same time, conquer epic raid dungeons and destroy the boss monsters.

Be awed by the sleek and stunning visuals of the characters and the battlefield.

Engage with millions of players worldwide. Team up with your friends and guildmates, or join global players in taking down epic bosses, participate in large-scale PvP battles, and collect rewards in the raid dungeons. 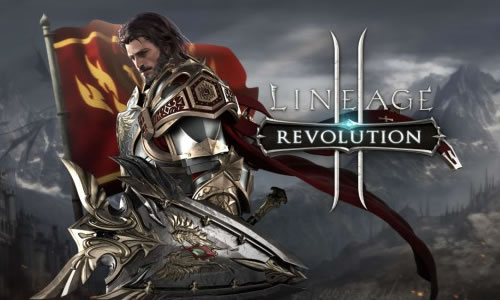 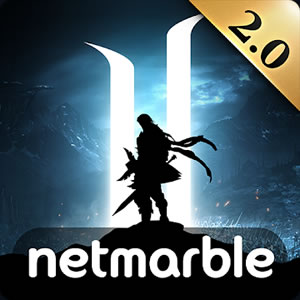