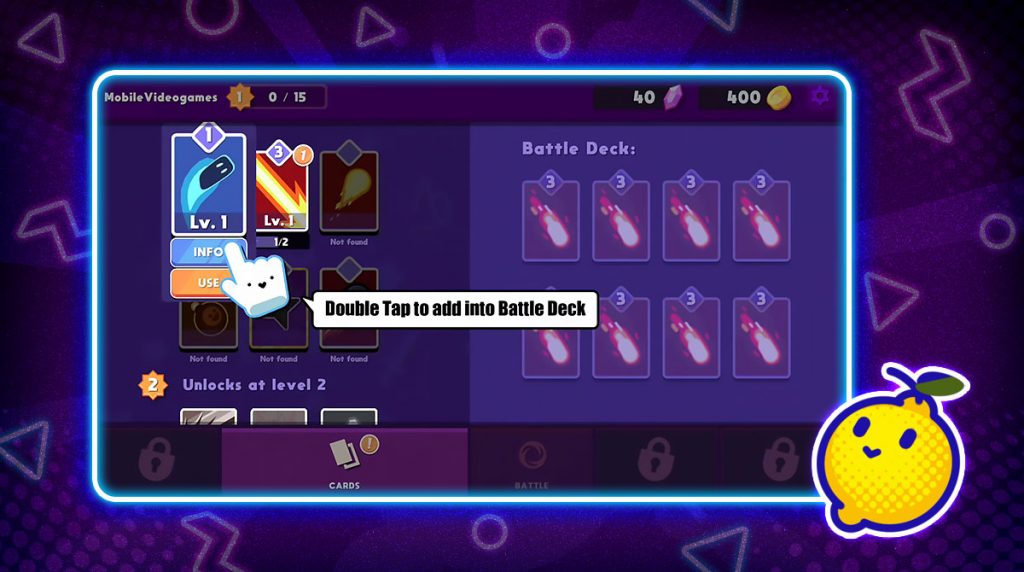 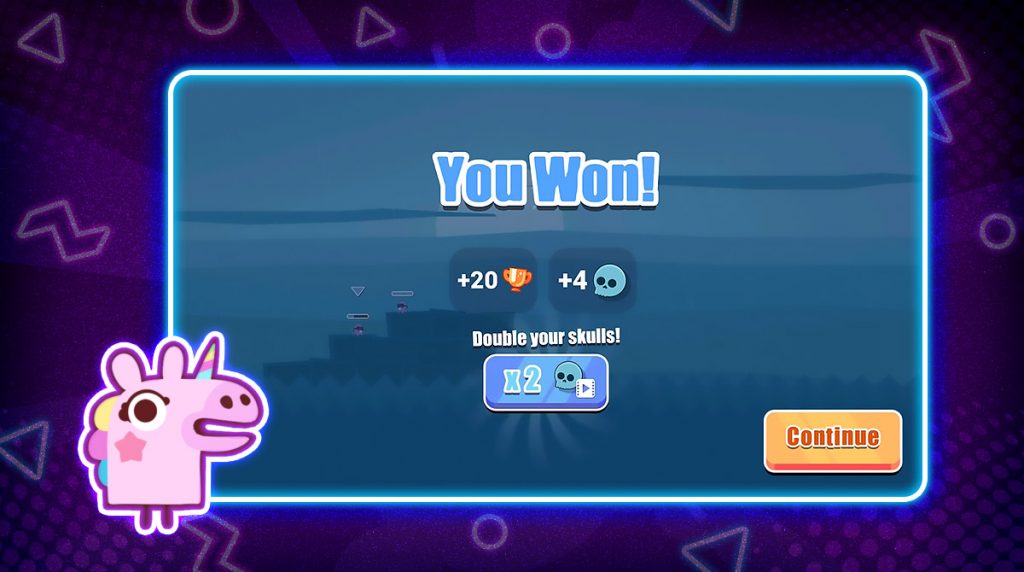 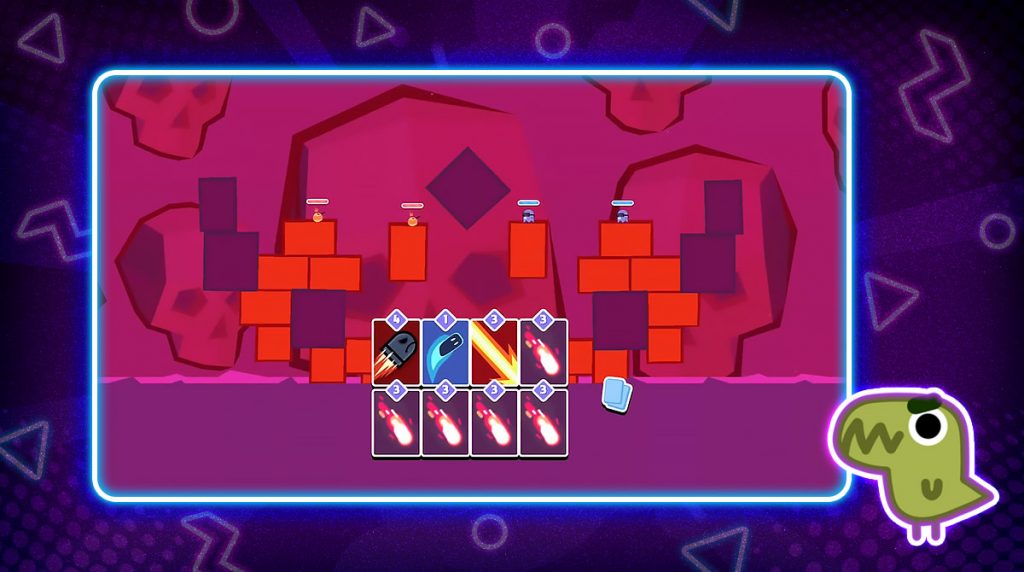 If you are a fan of turn-based action games, then you are in for a treat as the acclaimed Boom Slingers mobile game is now available for PC. Immerse yourself in a competitive real-time PvP game with friends or random players across the globe. Dominate the leaderboards by arming your character with powerful weapons in various arenas in the game.

How to Play Boom Slingers

Now, unlike other multiplayer games, your first battle will not guarantee a victory. You need to show off your aiming skills to win each match. You will, however, learn the basic mechanics and battle features of the game. All in all, you need to focus on your aiming and estimates to win each battle. In addition, always take note of the effect or the type of weapon you are going to equip your slingers.

There are over 50 types of Slingers in the game, each of whom comes with unique and upgradable skills. Players can equip their Slingers with various types of weapons from the game’s huge arsenal. Similar to other online PvP games, Boom Slingers also features emotes, weekly competitive events, destructible terrains, bullet time, and various in-game surprises.

Can’t get enough of intense action games like this? There’s more for you in the EmulatorPC catalog! Check out Dan the Man: Action Platformer or Tank Stars as well. 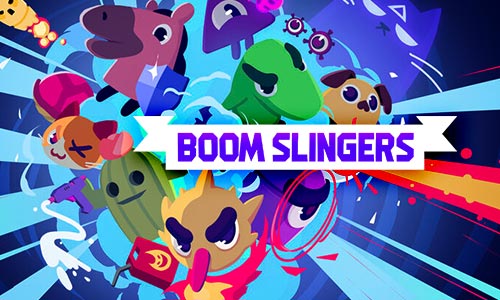 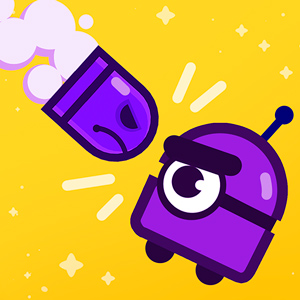 All Boom Slingers materials are copyrights of Boom Corp. Our software is not developed by or affiliated with Boom Corp.