Join A Street Brawl When You Play Brutal Street: An Action-Packed RPG 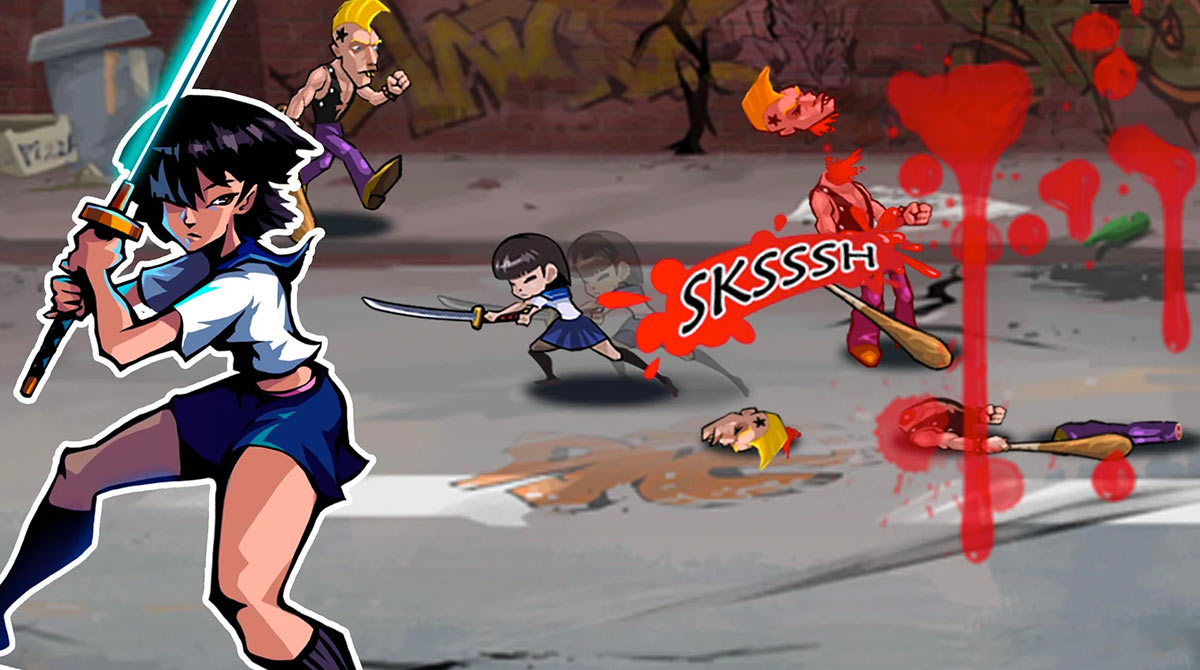 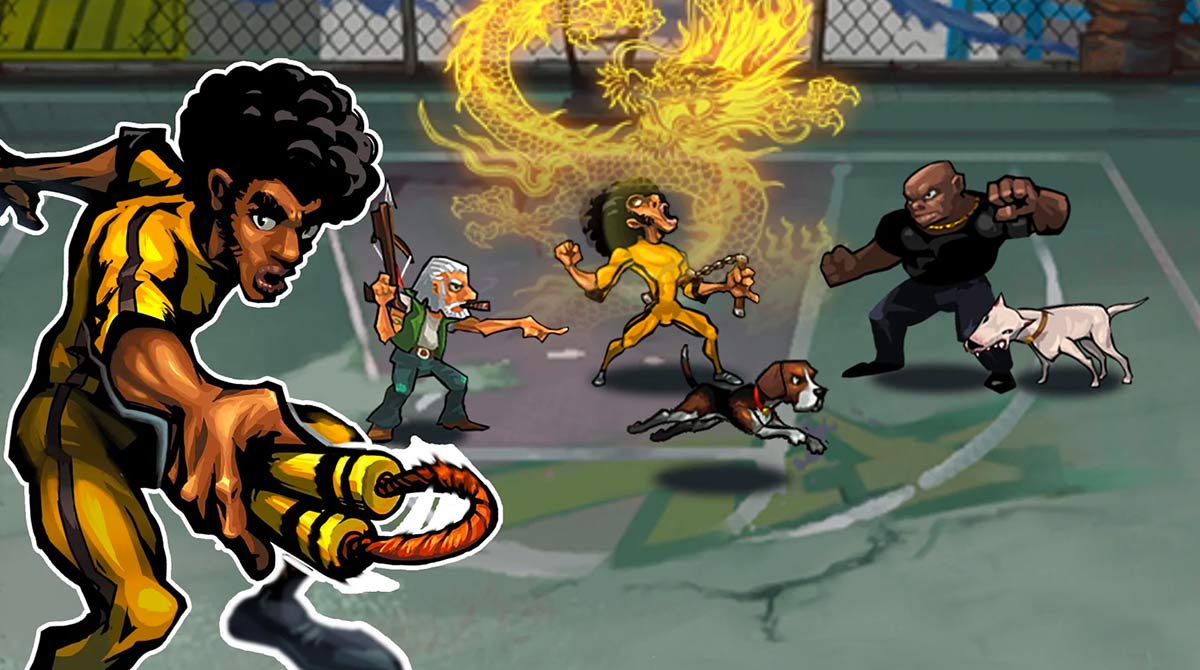 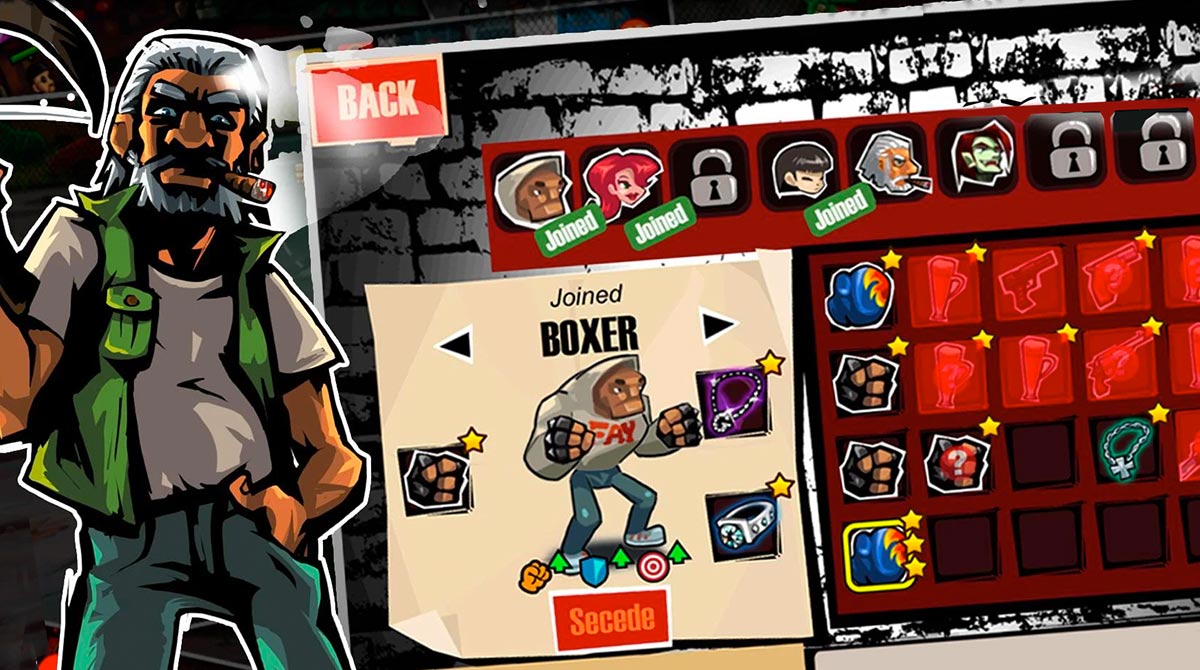 Prepare for the ultimate street brawl of your gaming career as the iconic mobile game, Brutal Street, comes to EmulatorPC. Relive the classic arcade cabinet days in this action-packed side-scrolling game. Become the best brawler using your video game fighting skills and take out the leaders of each territory.

Brutal Street is a freemium action RPG developed and published by Black Pearl Games in 2016. Since then, the game has managed to reel in millions of side-scrolling players across the globe. Brutal Street also features epic boss fights packed with jaw-dropping audio and visual effects. Brutal Street also boasts a huge selection of fighting styles and territory expansion features. Your gang will be composed of four types of characters which can also be upgraded as you progress in the game. This includes the Tamer, KungFu, Barmaid, Vampire, and many more!

How to Play Brutal Street

To enjoy the action-packed gameplay of Brutal Street on your computer, the first thing you need to do is open the game by clicking the thumbnail icon found on your desktop. The game will take you straight to the tutorial level the moment you click start. For those who do not like tutorials, you should be glad that the game comes with an interactive point-and-click system. This means that the tutorial in the game is more like a hands-on experience so no need to worry.

Moving forward, getting used to the game’s combat mechanics and elements may take a while. The good news is that all you need to do to master the game is to play it religiously. Other than that, you should pay attention to the tutorials to avoid confusion.

Want to enjoy more games like this? Check out more action games on EmulatorPC like ONE PUNCH MAN: The Strongest (Authorized) and Brawl Stars! 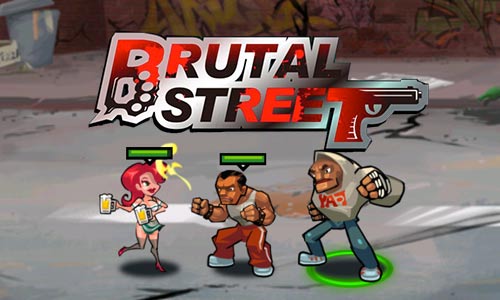 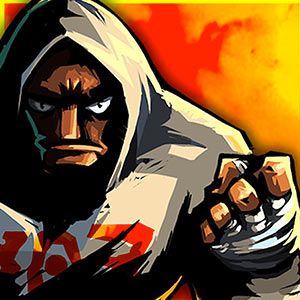