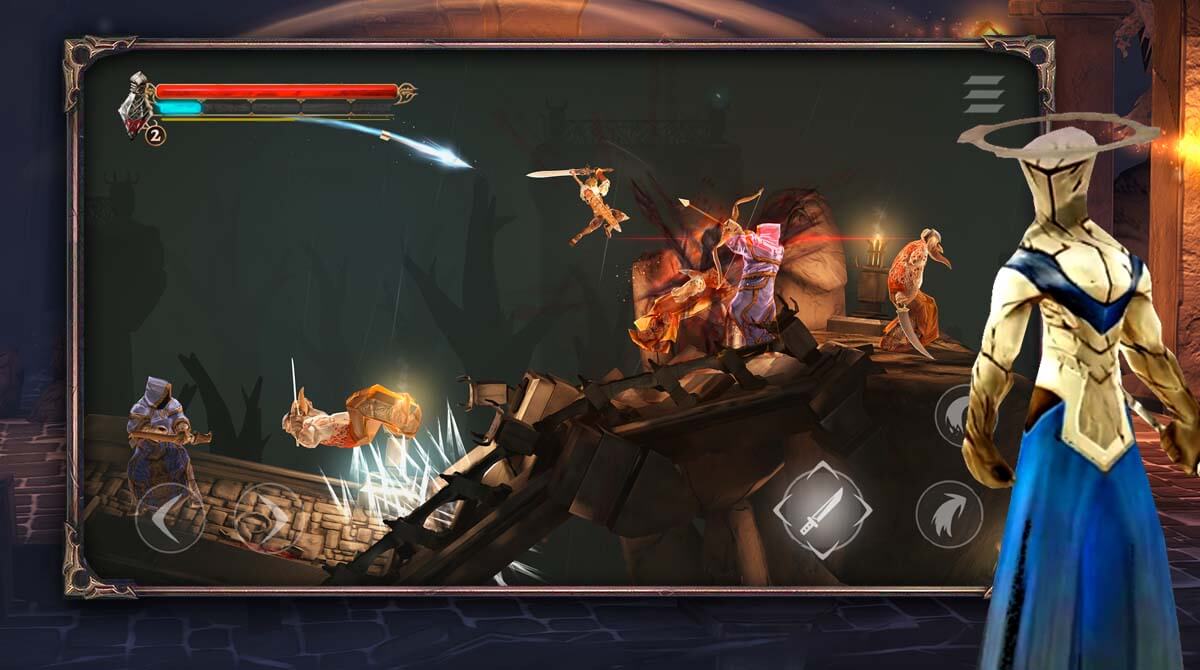 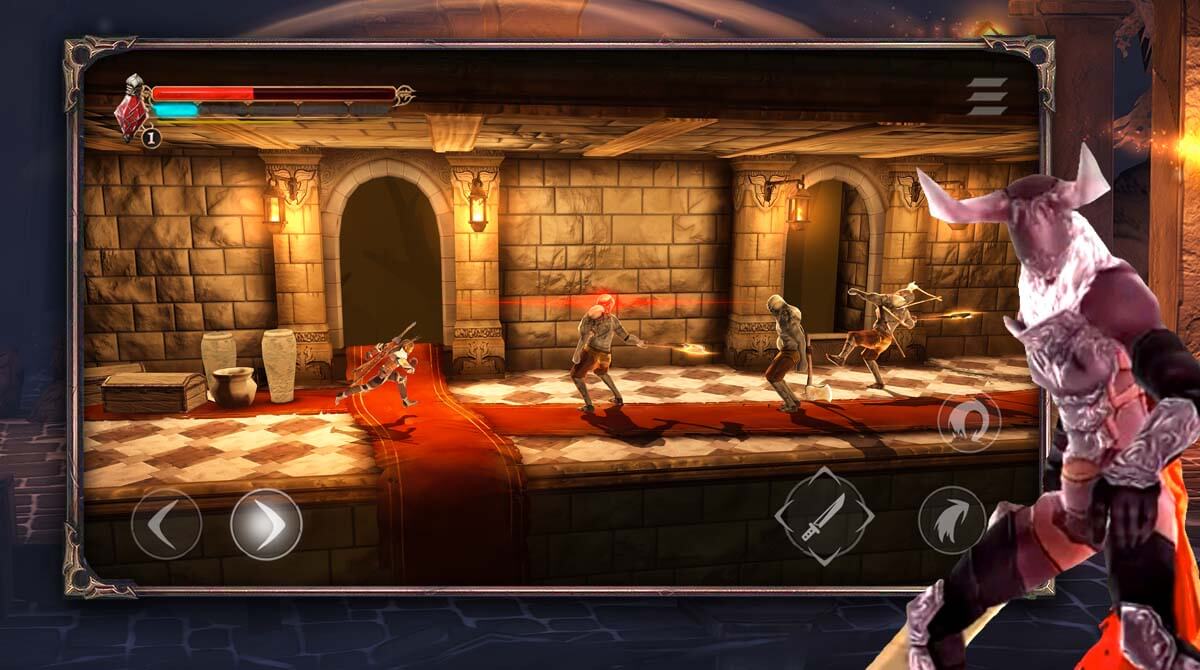 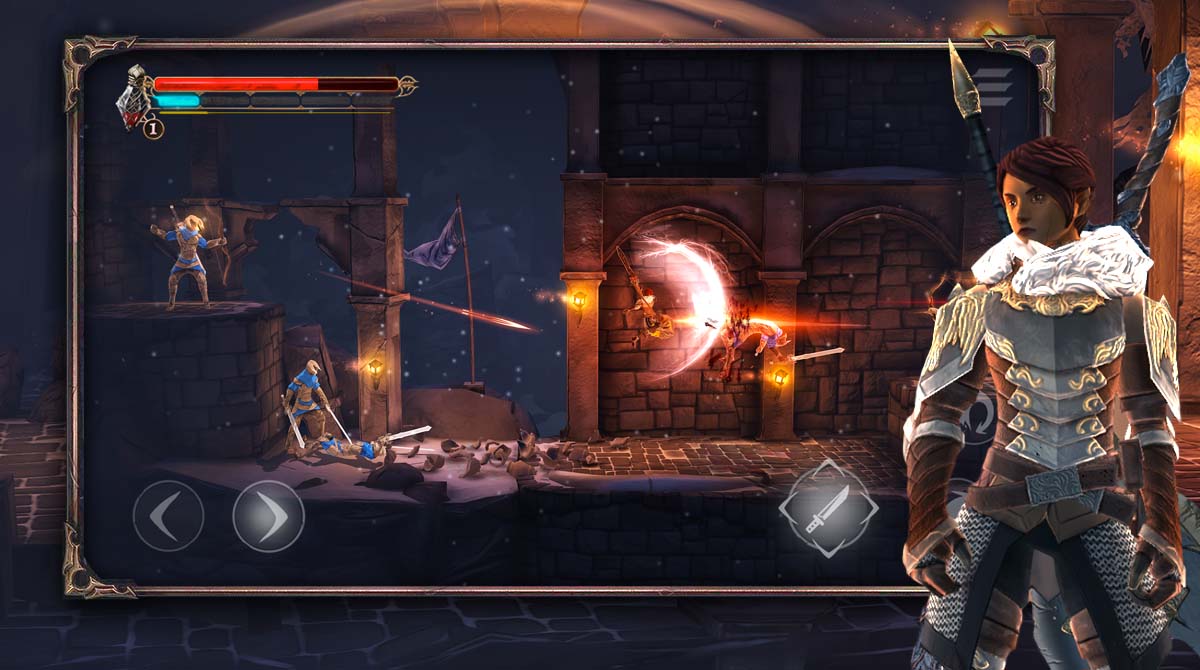 A dark and mysterious aura has filled the air. Deep darkness has fallen on the mystical kingdom of Vallaris. For this reason, we call on our heroes to shed light on this mystery and save the kingdom. So if you’re looking for an adrenaline-pumping adventure and feel the call of being a hero, then you will surely enjoy playing the Grimvalor game on PC. Published and developed by Direlight, it’s your time to slash your way through the hordes of dark creatures.

Become an Enigmatic Hero in Grimvalor

Grimvalor is set in the mystical kingdom of Vallaris, and the story begins with a malicious dark power setting on the kingdom. As such, scouts were tasked to discover the mystery behind this dark power. As they set on their quest to save the kingdom, most of them met a dark end. Some were never heard of again and their fate was unknown. Furthermore, you will find yourself as one of the scouts who responded to this call. Your mission is to uncover the mystery behind the lost king’s fate and save the kingdom of Vallaris from its doom.

As you set on this mission, your quest takes a bad turn as you find yourself thrust into a dark dungeon. Surrounded and outnumbered by the hordes of darkness, you will have to muster all your courage and slash through the dungeons. Defeat the hordes of darkness and its vile king, King Valor. Save Vallaris and be the fated hero of the kingdom.

How to Become a Pro in this Hack & Slash Game

Grimvalor has a simple hack and slash game mechanic that is very intuitive for most players. Moreover, you will have two buttons on the lower-left corner of the screen which allows you to move forward or back. On the right side, you will find three buttons, which are the dash, jump, and attack. The attack button allows you to use your sword and hack through your enemies. The jump button allows you to leap through gaps. The dash button allows you to sprint forward. Players may use these action buttons sequentially to create stunning combos. The attack button may also change to an action button, which allows you to interact with your surroundings. In brief, you can run, hack, and slash through the dungeons with ease using these simple game controls. Of course, the controls will differ once you get the Grimvalor game on your PC. Nevertheless, the gameplay remains the same.

Are you on the search for an adrenaline-pumping hack and slash adventure? Look no further. Play Grimvalor game on PC and experience the exciting world of Vallaris. In addition, you may also want to take a look at our other hack and slash action game titles, such as Apple Knight and Extraordinary Ones. All of these and more are available only here at EmulatorPC. 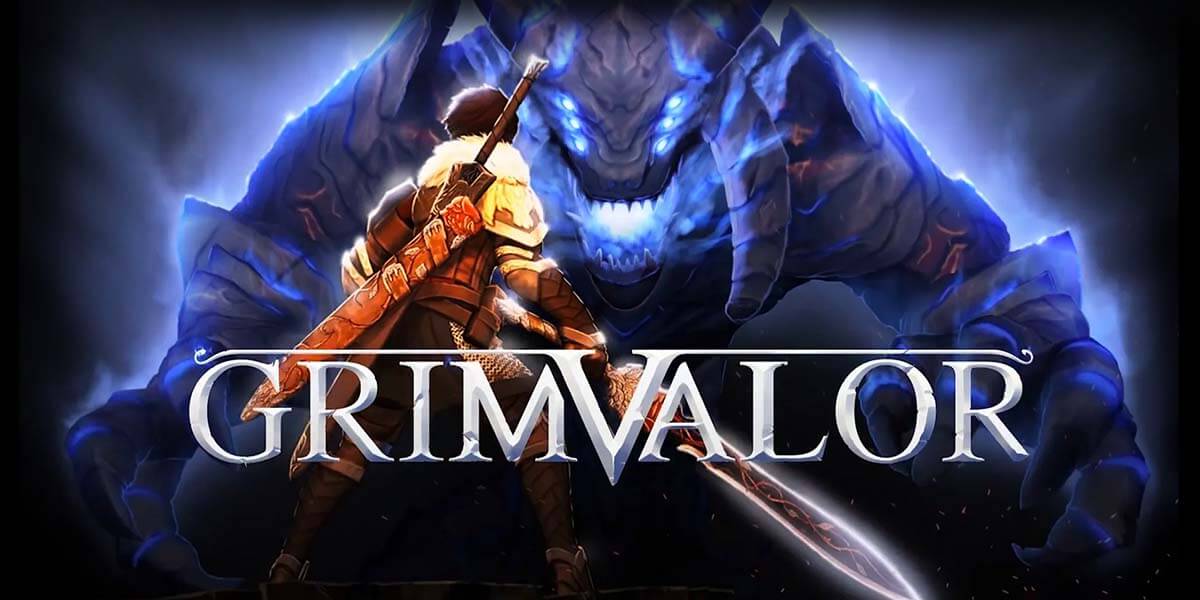 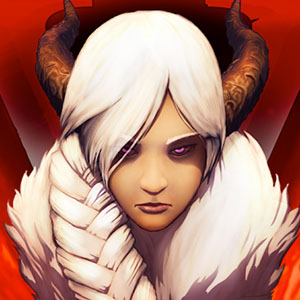 All Grimvalor materials are copyrights of Direlight. Our software is not developed by or affiliated with Direlight.