One Punch Man The Strongest – Battle Monsters & Save the World 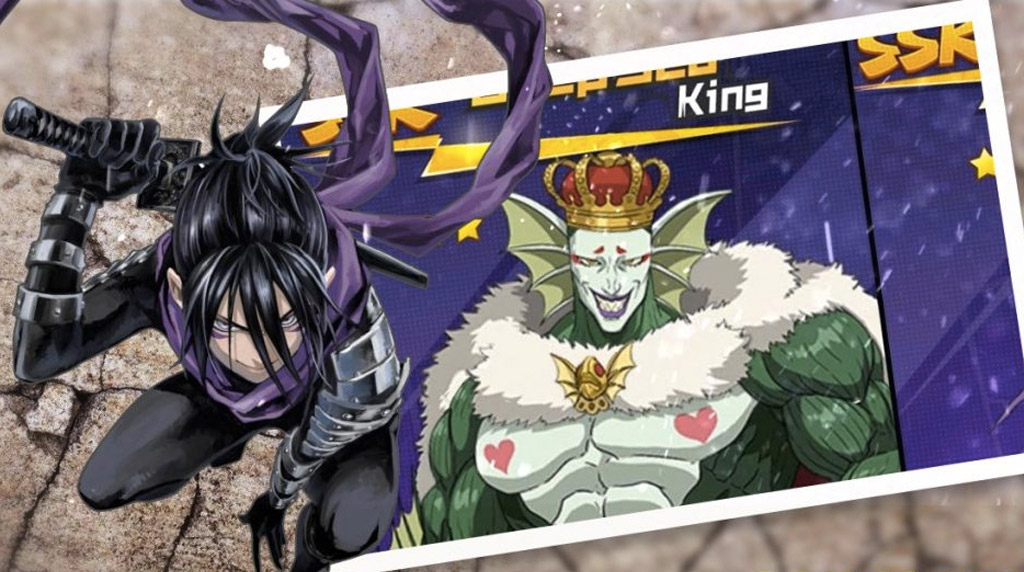 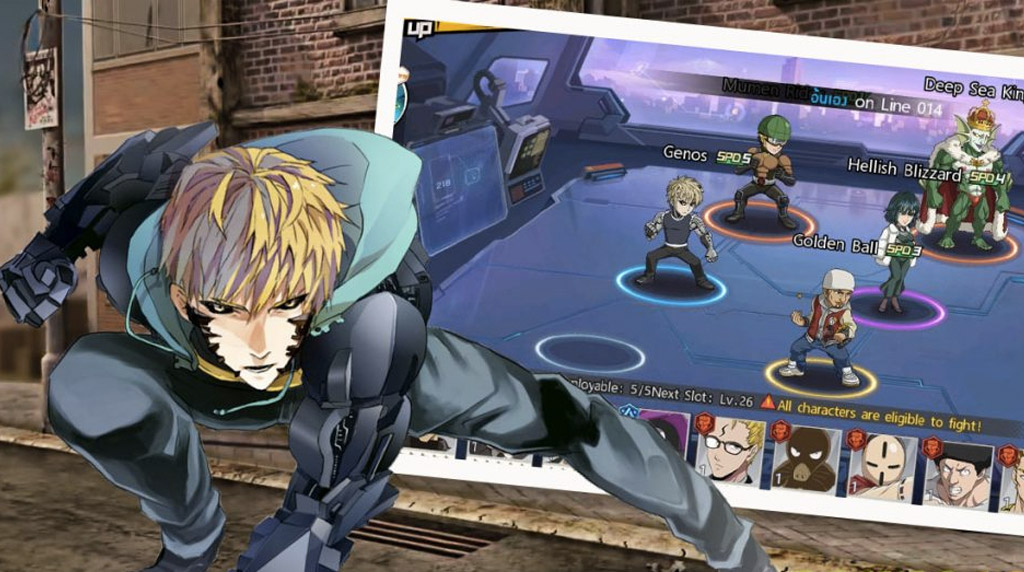 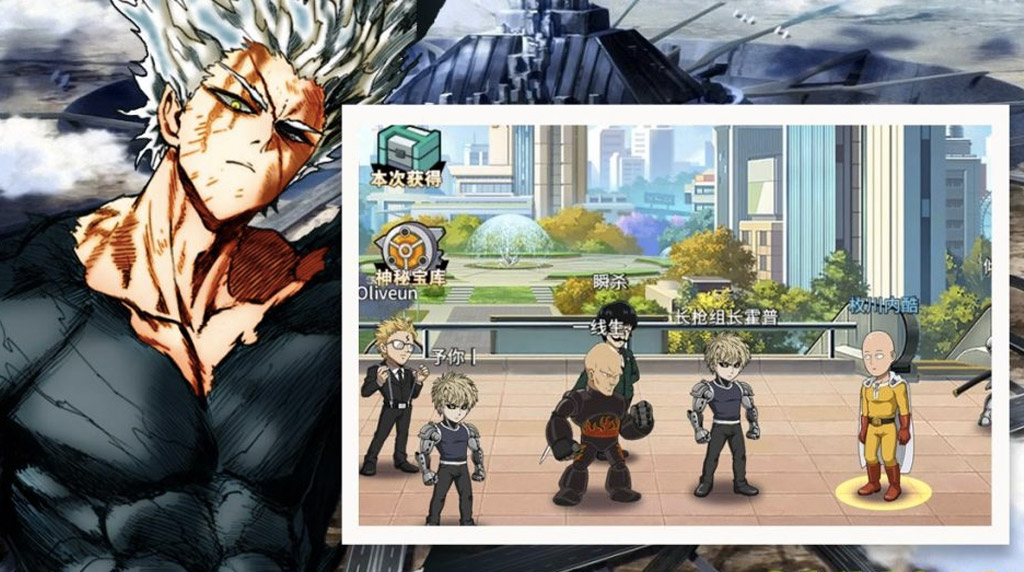 One of the popular anime series right now is One Punch Man. If you’re a big fan of the series, you will surely enjoy this game. One Punch Man The Strongest is a role-playing game published by FingerFun Limited. What’s interesting is the anime itself officially authorized this game. So, many characters and even the actual storylines in the series can be found here. That’s what One Punch Man The Strongest offers. Let’s discuss the gameplay and features of the game, so you’ll know what else this game has to offer. One Punch Man The Strongest is an awesome RPG that features missions closely similar to the ones you’ll see in the anime. All of the characters in the anime, both heroes and villains, will also make an appearance in this RPG. This is important because a big part of the thing you’ll do in the game is to collect heroes. You have to do this to assemble a strong team.

The team is what you’ll use to complete missions and participate in battles. The stronger your team is, the easier it will be for you to win battles. What’s more interesting about One Punch Man The Strongest is that you can also use villains to be part of your team. That’s right you can have Gaara, Boros, Orochi, and other powerful villains on your team. Let’s now discuss in more detail how the game is played. This will help you understand better how the game is played.

How To Play One Punch Man The Strongest

You’ll need them to help you win battles, especially the tough ones. Don’t worry about figuring out all of these things because you’ll be guided at the beginning with a tutorial. If you’ve played RPGs before, then you’ll have a basic idea already of the game’s gameplay. One Punch Man The Strongest is a fun game, you’ll surely enjoy playing it.

If you can’t get enough of One Punch Man, then you can also try One-Punch Man: Road to Hero 2.0. It’s another role-playing game about One Punch Man. Another RPG that you can also try is Final Fantasy Brave Exvius, it’s a game where you collect different heroes. For more game titles, feel free to browse the category tab here on EmulatorPC! 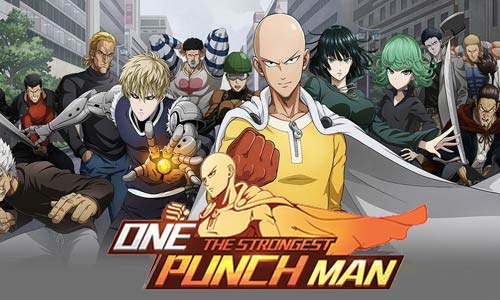 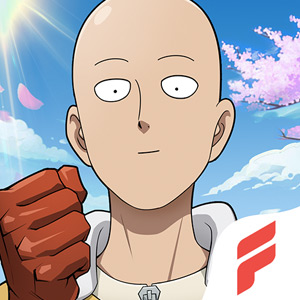