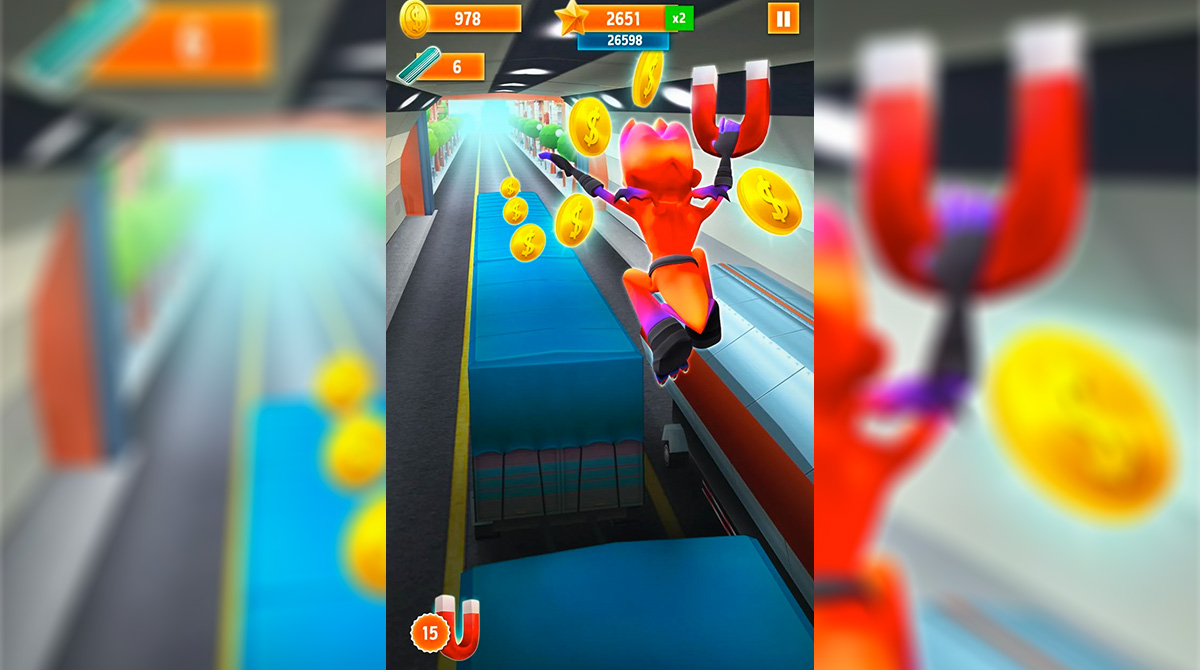 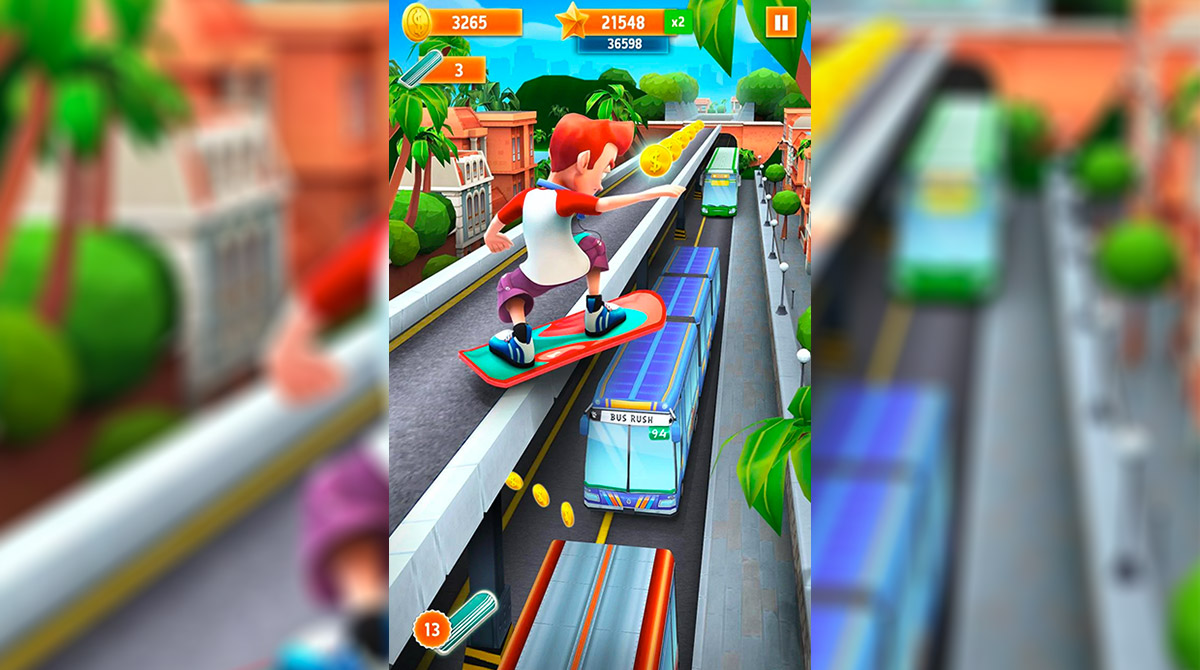 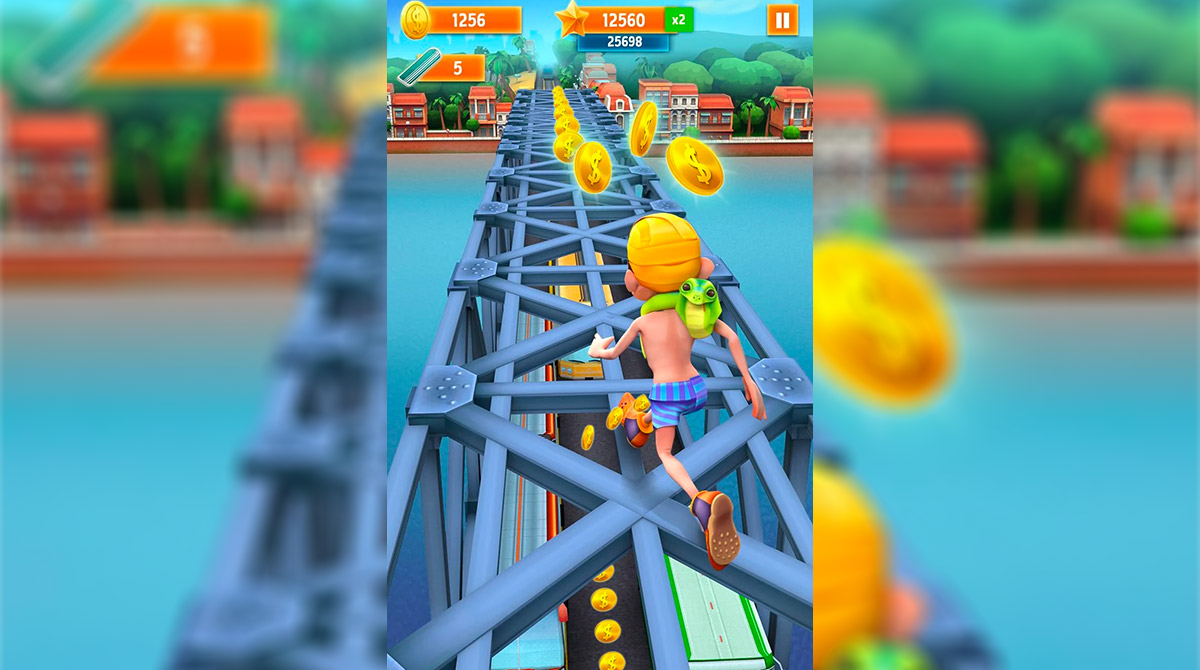 Run, jump, and slide your way on the streets while avoiding obstacles, most notably buses, in this fun action game. It’s titled Bus Rush, an arcade runner published by Play365. In this game, you get to run on the streets as you try to escape from an ape that you were teasing before he tore open his cage. But your path won’t be easy since there will be various obstacles along the way.

You’ll be jumping and sliding a lot to avoid being caught. It’s an interesting game that you’ll love playing. Let’s discuss in more detail the Bus Rush gameplay, so you’ll know how the game works and what to do.

The Bus Rush gameplay is that of a typical runner game, which means it just involves a lot of running. You’ll just be running forward, trying to make sure not to get caught, while also collecting coins along the way. There will also be a lot of dodging since your path forward won’t be without obstacles. You will need to jump, slide or switch lanes to avoid obstacles that’ll stop you in your tracks.

There will be power boosts or special items along the way that can help you. There’s an item to make you jump higher, allow you to fly for a short duration, attract coins to you, and so on. It’s a typical running game but is still fun and exciting to play. Let’s discuss the Bus Rush gameplay in the next section so you’ll know how to play Bus Rush.

How to Play Bus Rush

The Bus Rush gameplay is not that far from typical runner games. The controls are simple and your timing will be key to making sure you don’t hit obstacles and you collect coins. It’s an endless runner, which means you’ll keep on running as long as you avoid obstacles. However, there will be bonus levels along the way. These bonus levels are a way for you to collect coins minus most of the obstacles.

There will still be some obstacles, so keep an eye on them. The difference is that if you hit an obstacle, you just go back to the main level instead of game over. It’s a fun game and you will enjoy playing this arcade runner. Just make sure you avoid all obstacles so the ape doesn’t catch you.

Do you enjoy playing this action game? Then you should also try other similar games like Crash Bandicoot On The Run. It’s a running game based on the popular 90s game Crash Bandicoot. You can also try Legendary Stuntman Run, a running game where you also get to do various stunts. They’re both awesome games you can get here in EmulatorPC. 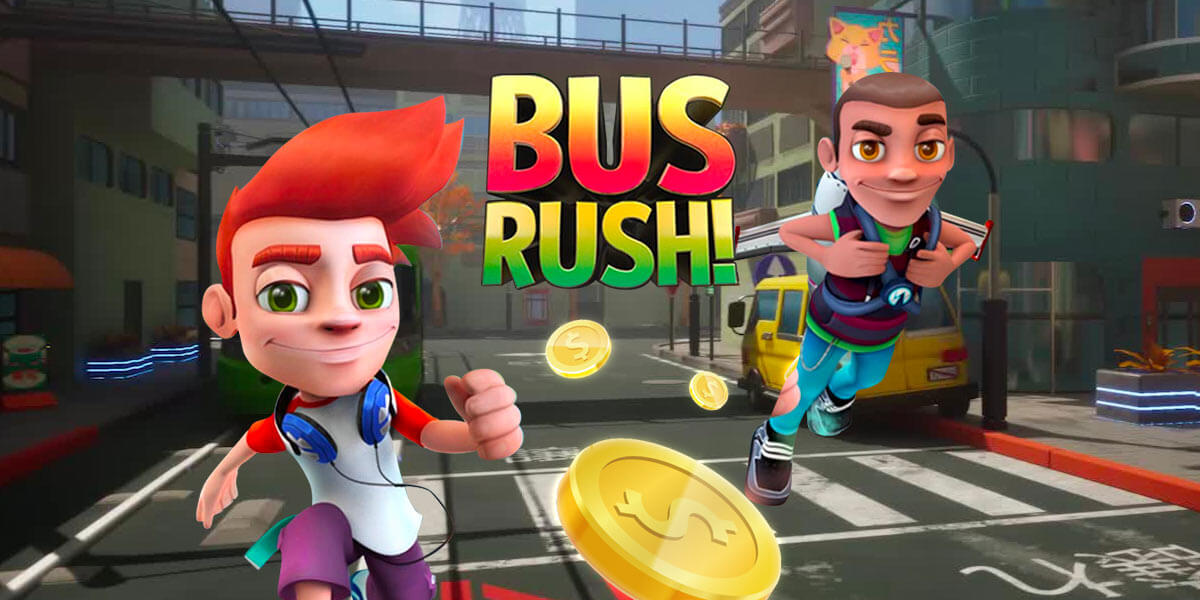 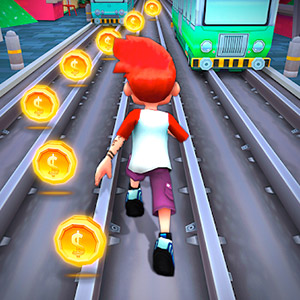 All Bus Rush materials are copyrights of Play365. Our software is not developed by or affiliated with Play365.