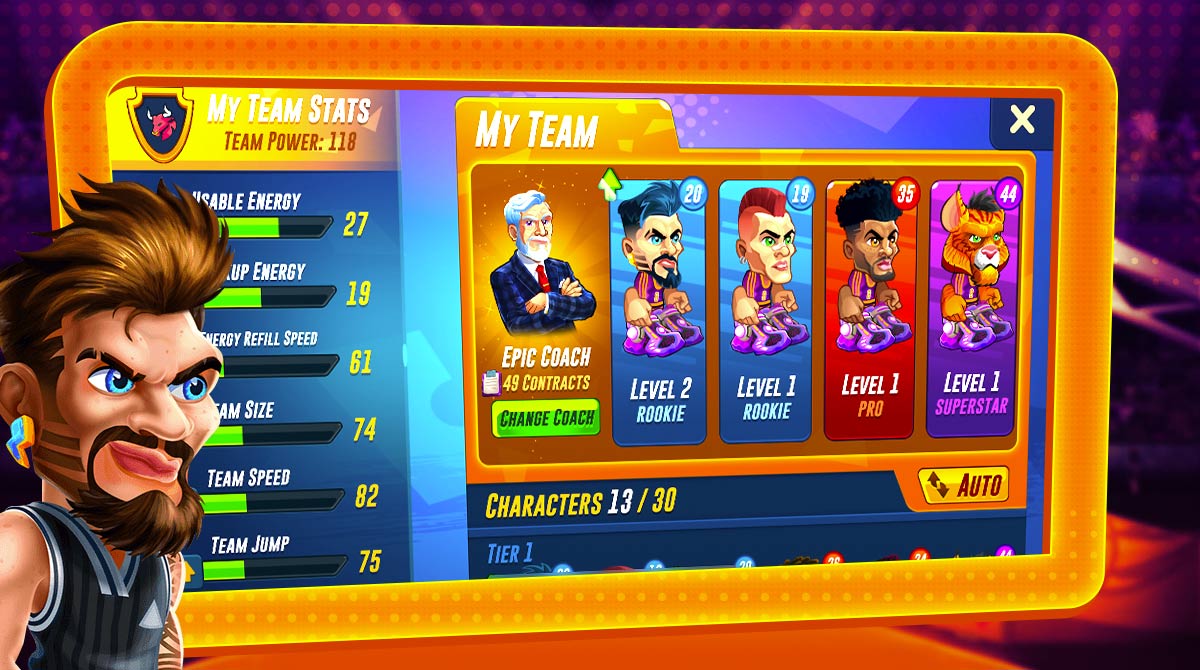 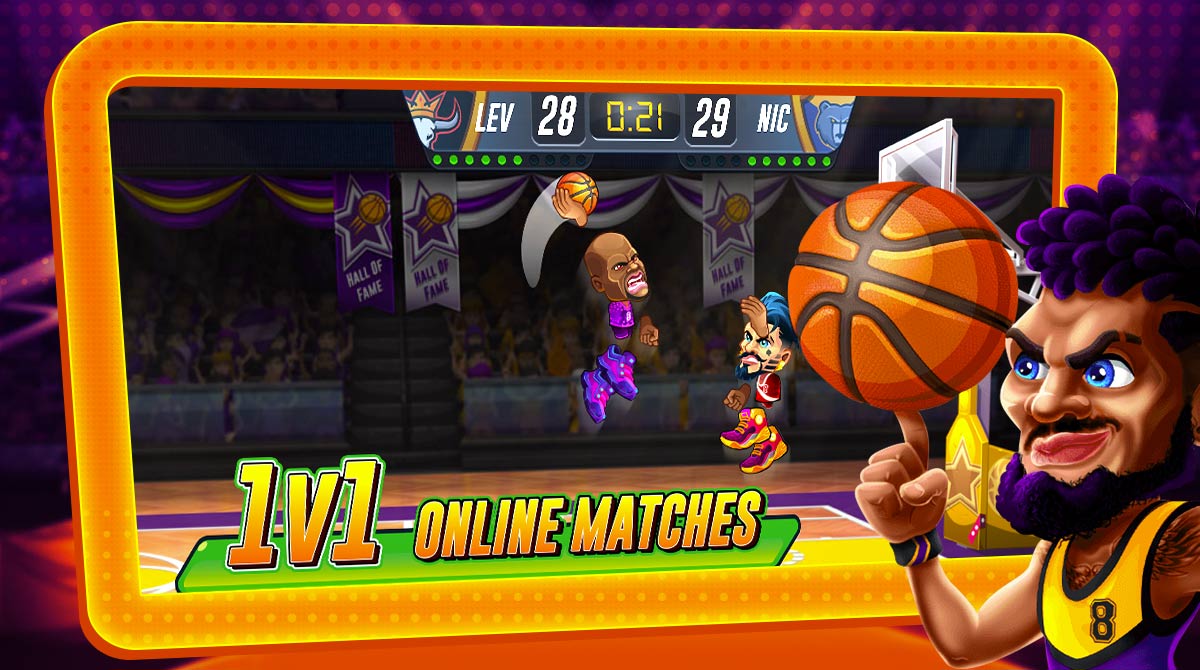 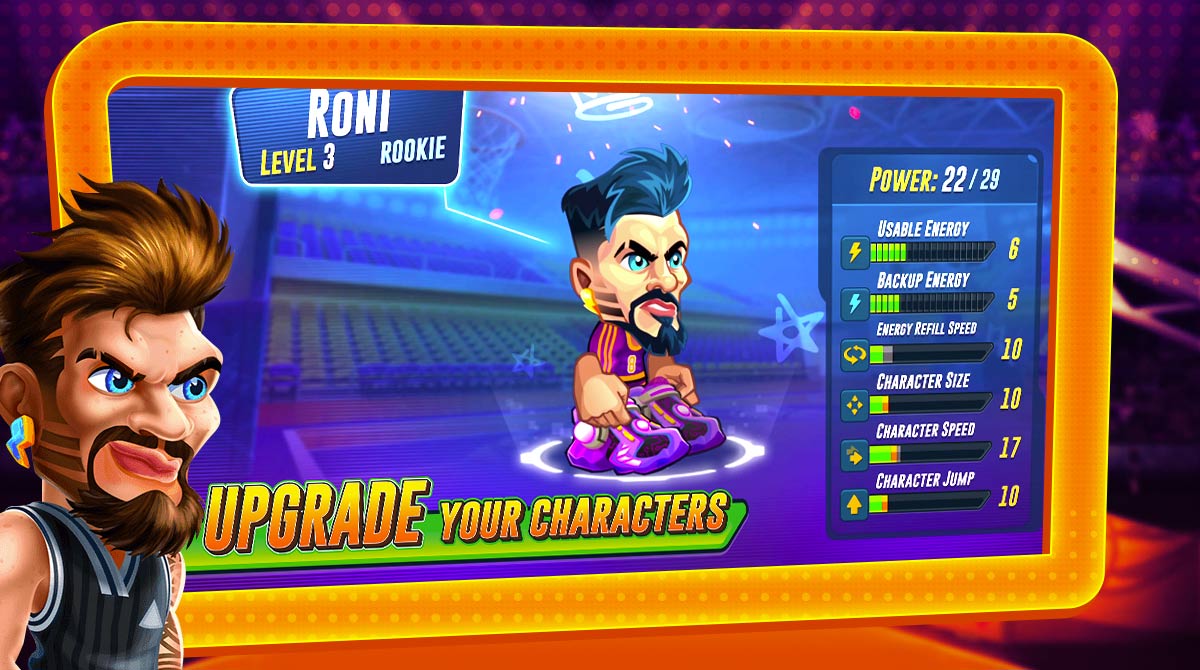 If you’re tired of the same old basketball format in video games, then hold on to your seats as the explosive Basketball Arena Online Game is now on PC. Immerse yourself in an epic game packed with unique characters, overwhelming superpowers, and insane gears. Apart from that, test your skills in a real-time one-on-one match with friends or random players across the globe. Finally, bring your A-game to the court and unlock awesome rewards and items, all from the comfort of your computer. Not Your Typical Game of Basketball

Basketball Arena Online Game is a competitive sports game packed with insane features. For starters, the game integrates superpowers into matches resulting in more immersive and exciting matches. On top of that is the diverse roster of characters in cartoon-inspired designs. Nevertheless, do not be fooled by its cartoonish design. It’s a skill-based game that uses energy-based gameplay that requires the use of real-time strategy and wits. In Basketball Arena, players will have the freedom to shoot and perform tricky maneuvers during a live match. Additionally, it has a trophy-based progression system and rewards that make each victory worth celebrating.

Published by Masomo Gaming, Basketball Arena Online Game also features a wide collection of basketball gears just waiting to be unlocked. Each gear comes with its own set of attributes to boost the skills and abilities of each character. The best part is the gameplay that comes with a user-friendly control scheme and simplified basketball mechanics without the use of a referee.

Unleash your Slam Dunk Skills in the Basketball Arena

Basketball Arena Online Game comes with a modest design similar to an arcade or casual game making it accessible to players of all ages. The game begins with a brief tutorial that highlights the game’s controls and mechanics. Right off the bat, the game will take you straight to the court to play your first match against an AI. Your first match will be an interactive tutorial focused on teaching you how to shoot, block, and dash. Additionally, you’ll learn how to unleash your superpowers during your first match. The game will also teach you about gears, trophies, and other elements as you progress further into the game.

Basketball Arena game is all about winning matches, collecting gears, unlocking characters/locations, and career advancement. For a smooth in-game progression, you need to make sure that your characters have the appropriate gear with a decent coach. Other than that, just enjoy playing this awesome game.

If you love sports games, particularly basketball, then you will definitely enjoy NBA Live from Electronic Arts and Rival Stars Basketball from PikPok. You can download both games for free straight to your PC only here in EmulatorPC. 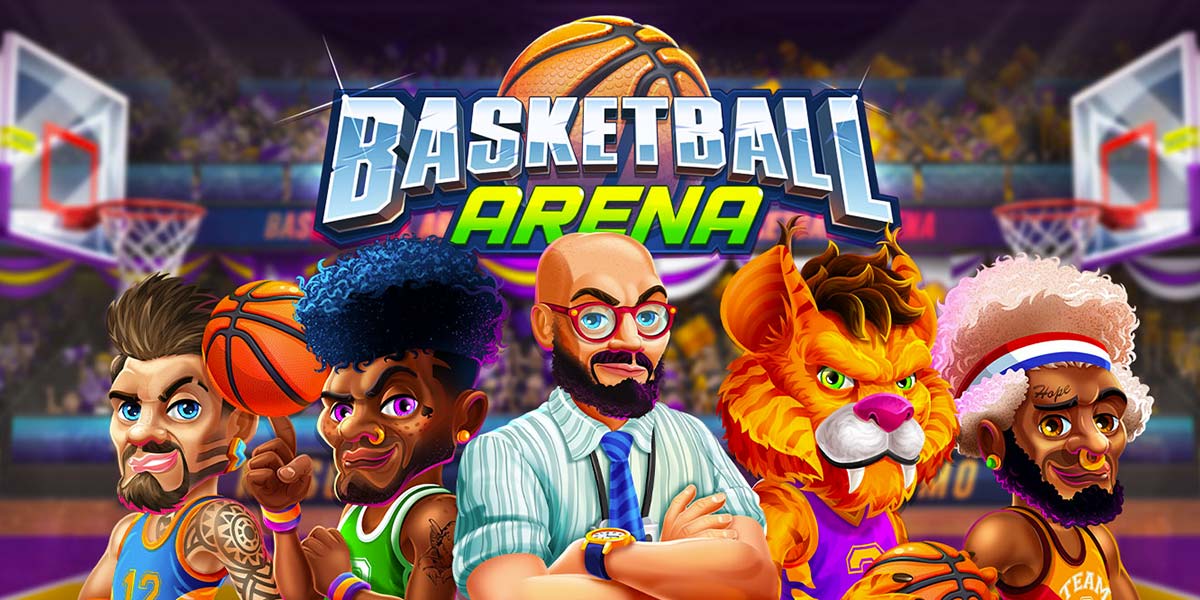 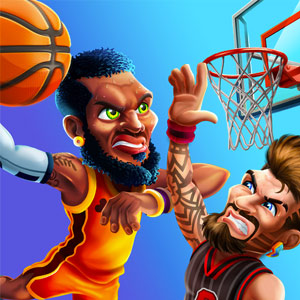 All Basketball Arena: Online Game materials are copyrights of Masomo Gaming. Our software is not developed by or affiliated with Masomo Gaming.