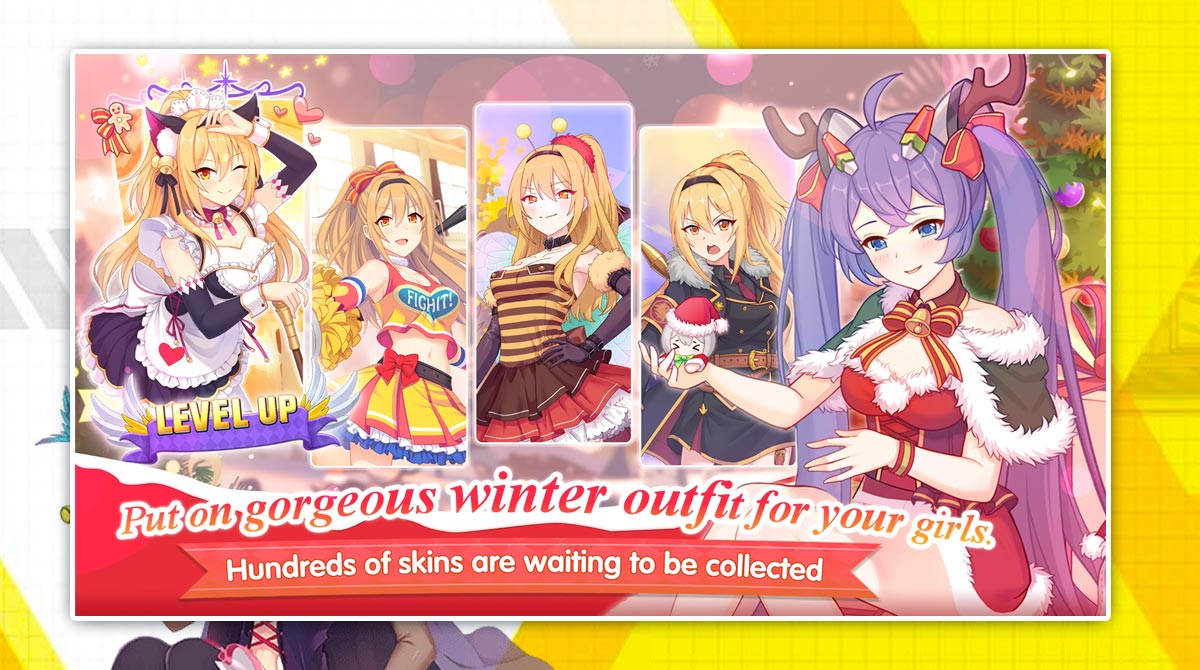 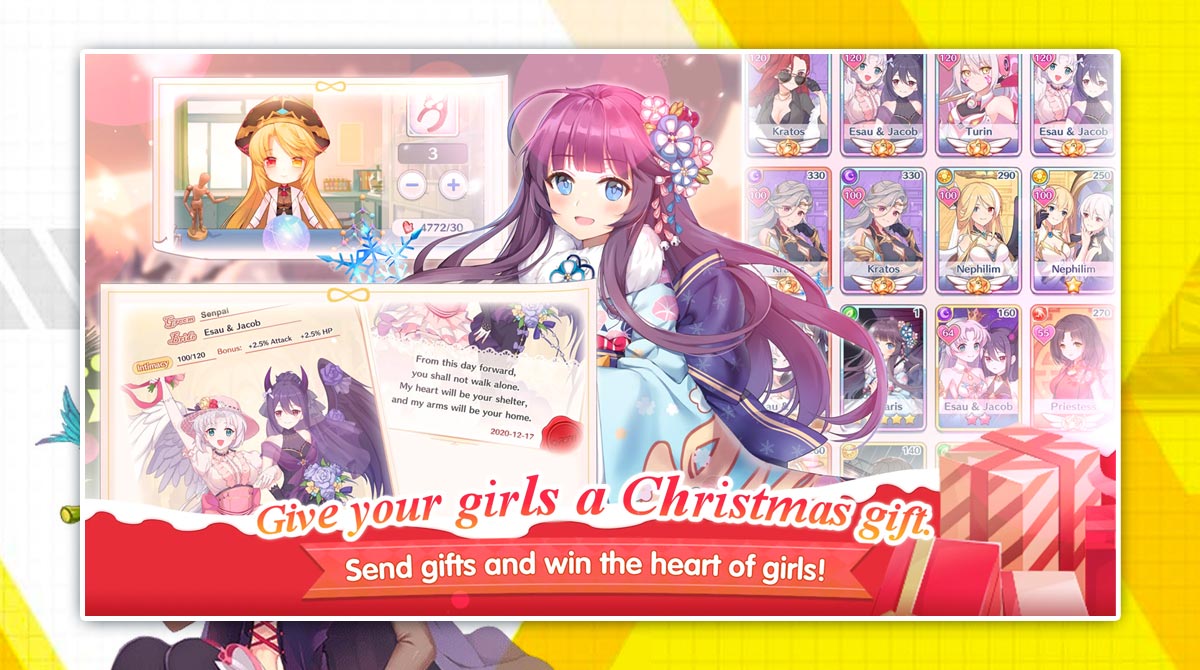 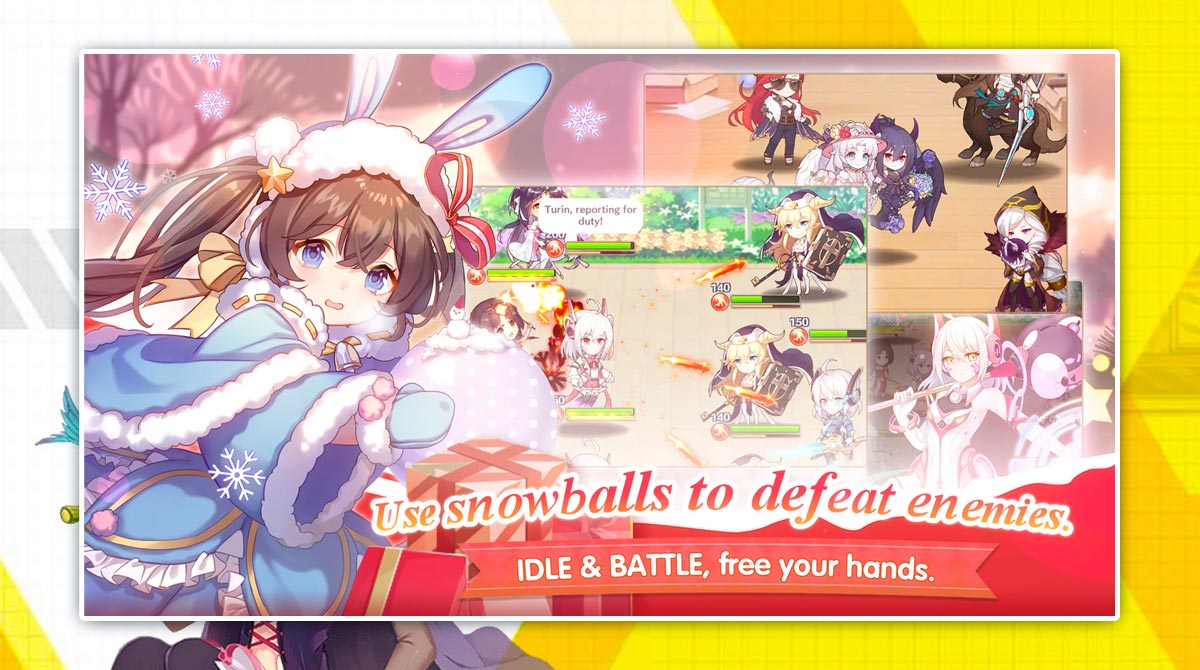 Get ready to jump to a new RPG experience from your computer as the highly acclaimed Girls X Battle 2 makes its way to PC. Immerse into a unique combination of idle game mechanics and RPG elements in one complete package. Enjoy strategy-based hands-free battle and see your battle tactics in motion. Become the best Girls X commander by checking out this exciting game today!

What is Girls X Battle 2?

Girls X Battle 2 is a freemium idle RPG developed and published by Carolgames for mobile in 2018. One of the game’s main features is the diverse roster of Japanese Anime-style battle girls. Each battle girl comes with her own unique backstory, skills, personality, and specialties. The game employs the use of a “gacha” system in character collection.

In terms of gameplay, this Idle RPG comes with a solid gameplay structure dependent on strategic character formation and countering. The game also features a huge collection of gears and antiques just waiting for the player to collect. On top of those cool features is a well-written narrative that is both exciting and engaging.

Girls X Battle 2 also comes with professional voice actors making each moment as immersive as possible. Since its inception in the Android platform, the game has managed to accumulate over 10 million installs and thousands of positive feedbacks from players across the globe. With that said, now is your chance to experience this highly immersive game not on mobile but on your PC. All you need to do is follow the download instructions on this page.

How to Play this RPG Idle Game on PC?

Once you have the Girls X Battle 2 game installed on your computer, you can start a new game by simply clicking the thumbnail icon of the game. Right off the bat, the game will introduce you to some of the NPCs the moment you start a new game. The NPCs will serve as your mentors who will teach you the basic mechanics in the game like using the “gacha” system and engaging in battles. After the battle and character tutorial, the NPCs will teach you about character building, equipping gear, and upgrade.

This role-playing game is one of those that’s easy to learn yet challenging to master. Nevertheless, as long as you pay close attention to the instructions in the game, you will be all set.

Download and play Girls X Battle 2 free on your PC today. If you want more similar games like this, then check out SinoAlice and Girls’ Frontline, too! 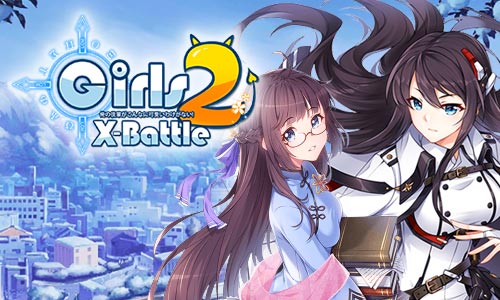 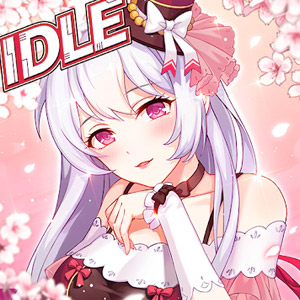 All Girls X Battle 2 materials are copyrights of Carolgames. Our software is not developed by or affiliated with Carolgames.