Swordigo For PC: Hop Between Platforms While On an Epic Adventure 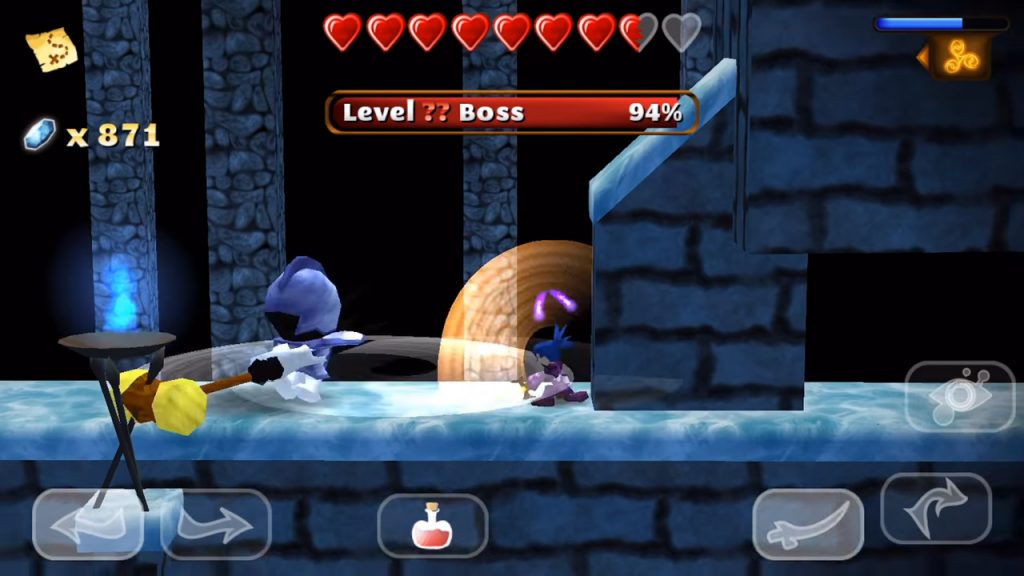 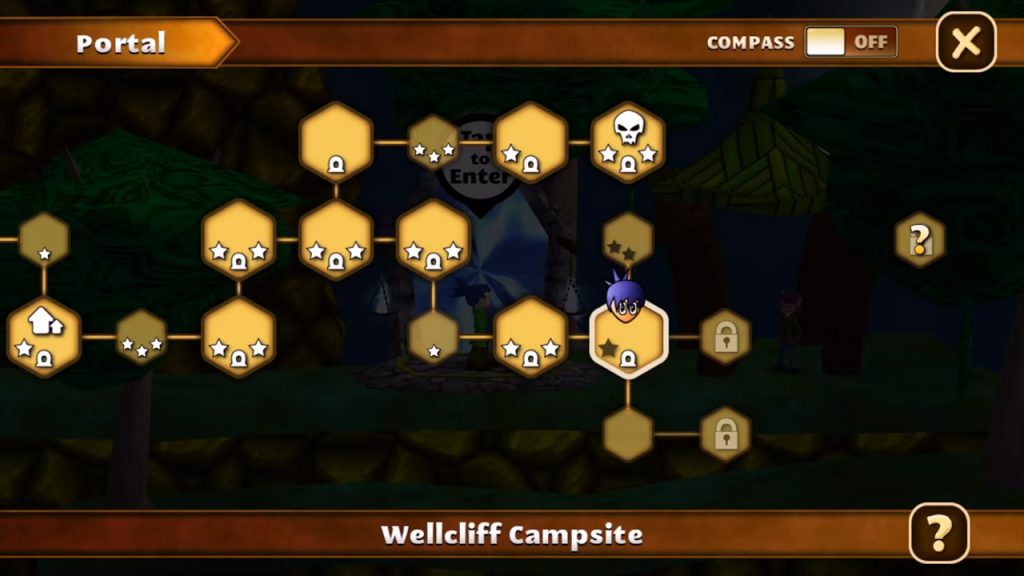 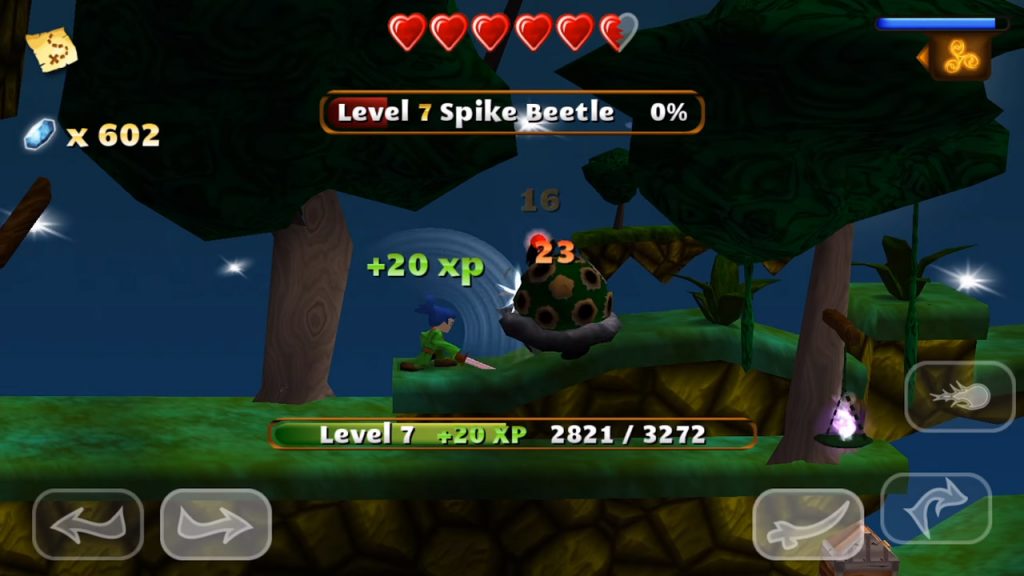 A magical world filled with challenges and obstacles where adventure is never-ending. Swordigo offers so much more than just an epic journey. This intense 3D platformer game will force you to face monsters that you need to slash or hack to death! As you run through the dense magical forest, you need to avoid obstacles and face every challenge. Good thing you have reliable weapons to help you on your journey to defeat the enemies! Survive the following levels to progress and become more experienced as you continue your adventure. Play the Swordigo game on your PC and explore dungeons hidden deep in the magical forest. Use swords to kill monstrous creatures that are trying to stop you. Find treasures that will help you on your journey to greatness. Swordigo gives you that classic and modern feel to adventure games, so you must not miss it!

Swordigo free is an adventure game by Touch Foo, where you get to travel in a dense magical forest. You need to run, jump, and slash through monsters and kill them to succeed! Progress through the levels and face the final boss to become the greatest adventurer there is! Be brave to enter the dark and deep dungeons where you will find treasures and weapons for your grand journey. Improve your character and upgrade them using exceptional items and spells. It will help you defeat the plethora of enemies coming your way!

Swordigo is all about going on a magical adventure. You get to run, jump and kill creatures and other enemies trying to get in your way. S Use the arrow keys at the lower left portion to control your character. The arrow keys at the lower right corner are the sword, potion, and spell controls. You can customize these controls as much as you want if you are used to something else!

Go inside dungeons and explore to get weapons such as swords and find treasures. Make sure to attack and kill opponents and other creatures to keep them from ever getting at you! So play Swordigo for PC now and enjoy this epic journey within a magical realm!

Never stop your magical adventures by playing games on PC today! Use our Emulator PC to download awesome titles like Dan The Man: Action Platformer or Banana Kong! Our app is optimized to ensure mobile games run smoothly on your PC! So throw that phone away, play games the better way today! 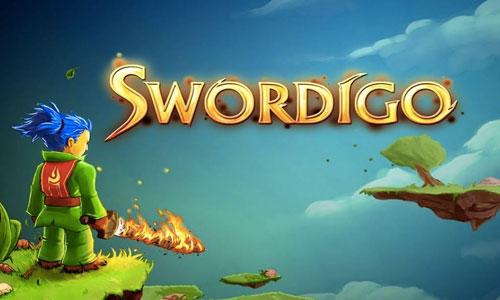 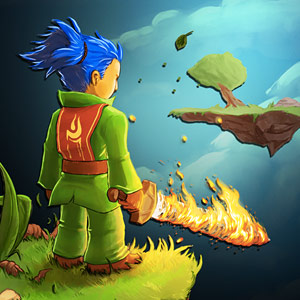 All Swordigo materials are copyrights of Touch Foo. Our software is not developed by or affiliated with Touch Foo.