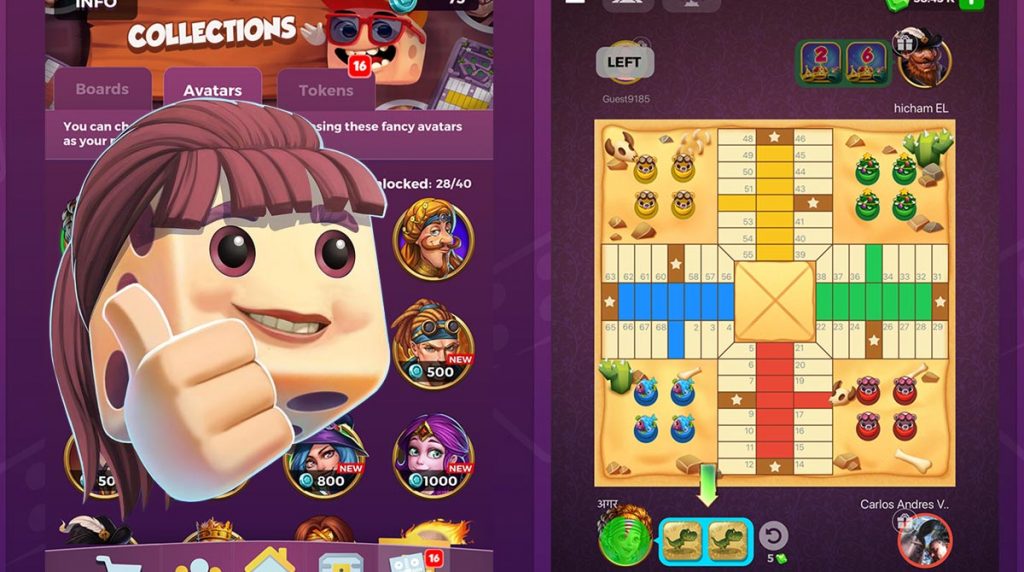 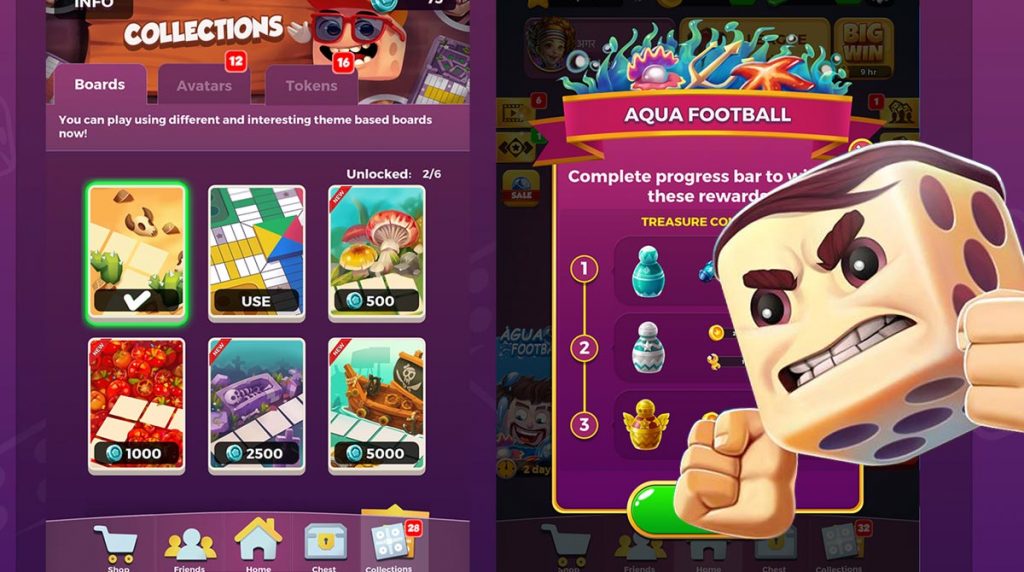 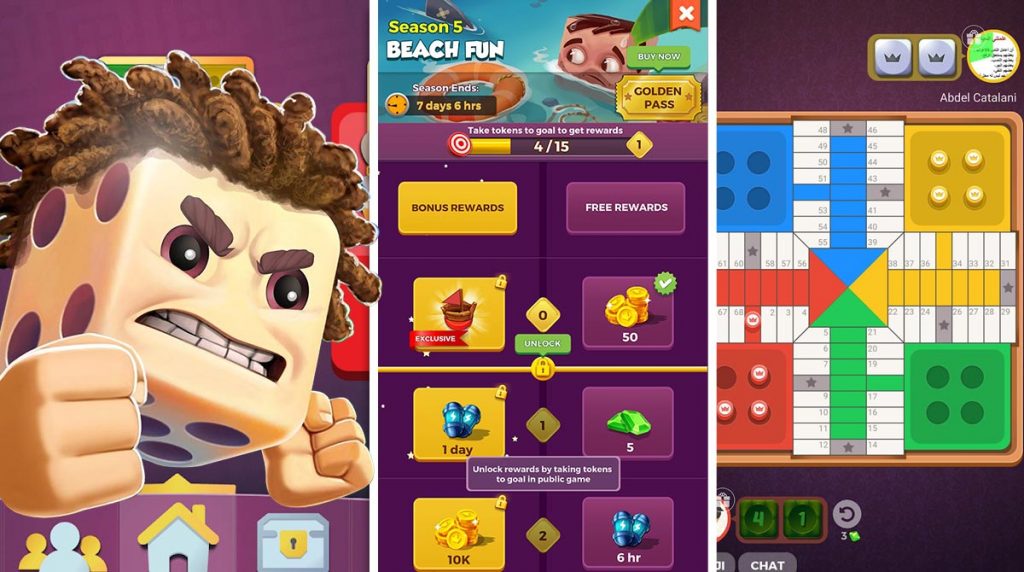 If you want a fun, competitive, and exciting board game to play, then you should try Parchisi Star Online. It’s a casual multiplayer board game that’s published by Gameberry Labs. The game is an online version of the popular Parchis board game from Spain. It’s also an adaptation of the Ludo board game, which is popular in India. This game can be played by at least 2 players and up to 4 players. If you’re familiar with Ludo or Parchis, you’ll immediately recognize Parchisi Star Online. They use the same board and pieces. The rules are also similar, but there are also variations between Ludo and Parchis.

How The Gameplay of Parchisi Star Online Works

The gameplay of Parchisi Star Online is based on Parchis, which is also an adaptation of Ludo. One of the main differences between Parchis and Ludo is that Parchis uses two dice instead of one. This means you’ll have more chances of moving on the board since there are two dice available. To get a piece out of the box, you’ll need to roll a 5 instead of a 6.

It doesn’t have to be just the number 5 appearing. It can be a 1 and 4 or a 2 and 3. If you roll that, a piece will still be placed on the board. You also get another roll if you get a double like double 2s, double 1s, and so on. In Parchisi Star Online, you can also block your opponent’s progress forward by placing two pieces in a single space on the board. However, your blockage will automatically be removed if you roll a double.

When you land on a similar space as an opponent’s piece, their piece is sent back to the box. But you also get an additional 20 moves to allow you to progress further. There are some differences with Parchisi Star Online, but it’s still fun to play. You can choose to play 1-on-1, against 3 other players, in a 2-vs-2 match, with friends, or offline.

Parchisi Star Online is a game that you definitely won’t regret downloading. But if you’re still looking for other board games to play, you can also check out Ludo King, which is a variation of the popular Ludo game. You can also check out Checkers, which is one of the popular board games you can play. They’re both available for free, so check them out now. 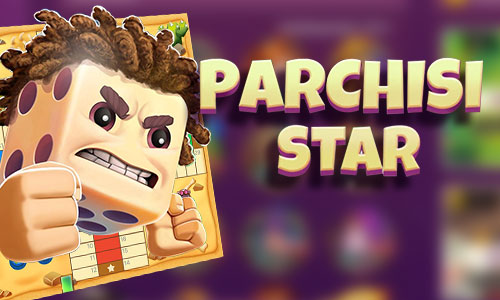 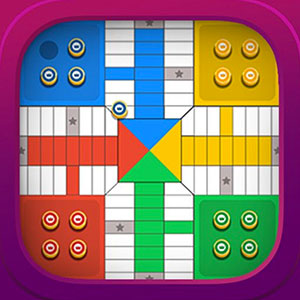