Ludo 3D Multiplayer – Enjoy Competing in This Casual Board Game 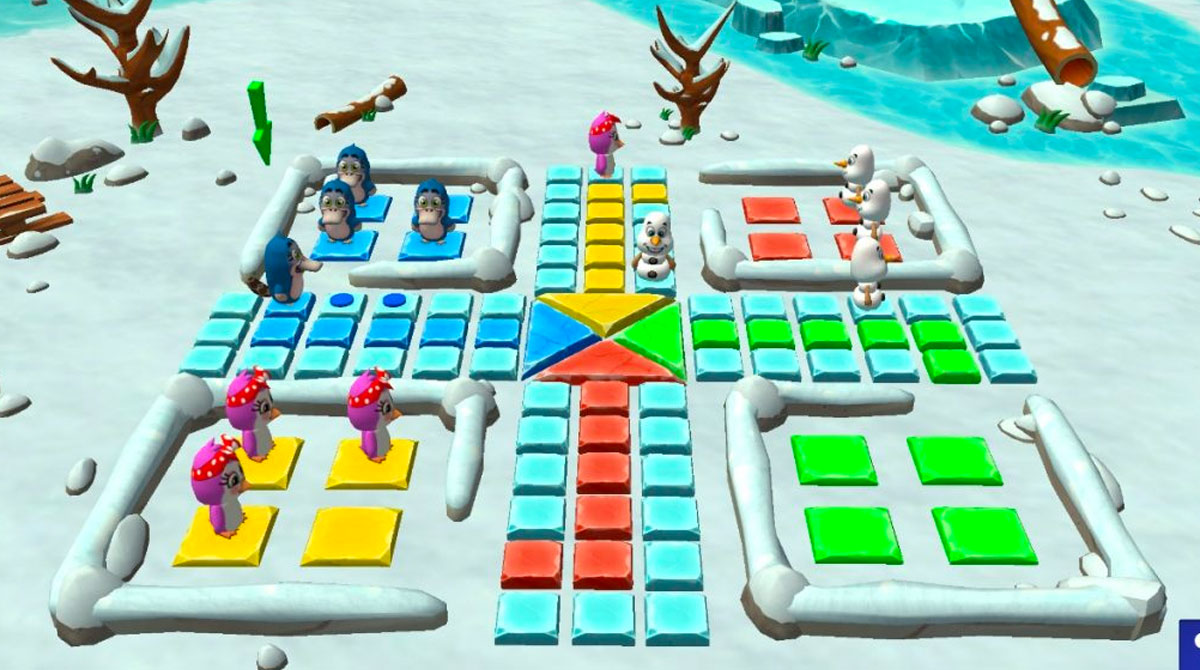 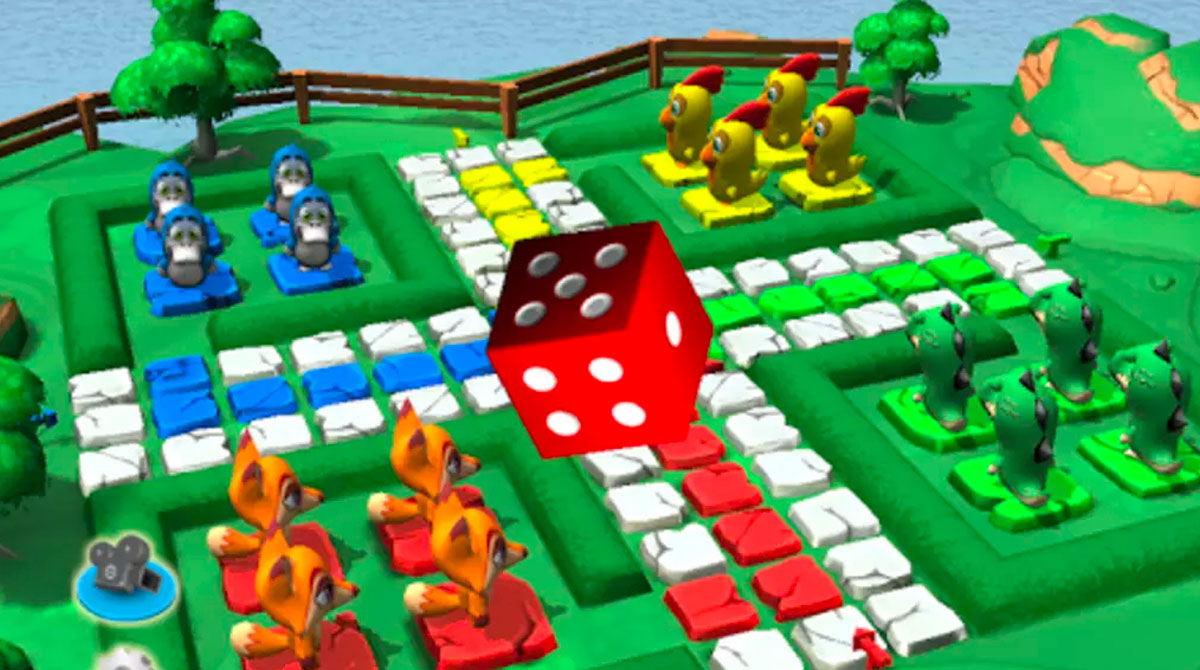 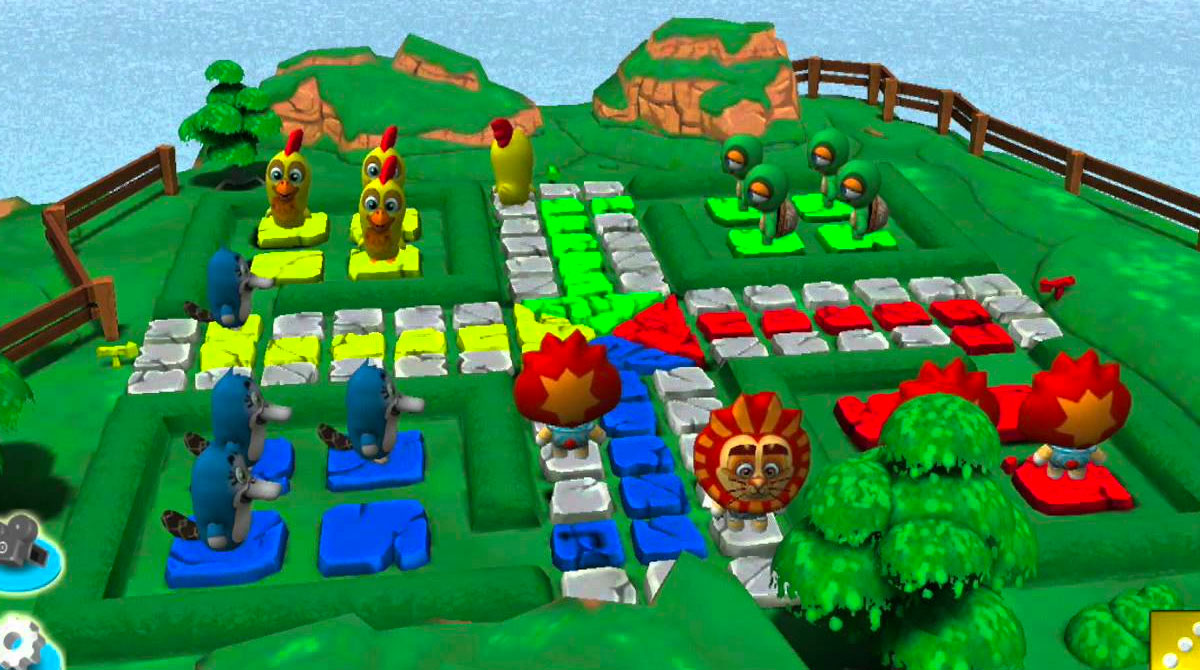 If you’re someone who enjoys playing board games, then you’ve likely heard or played Ludo. It’s a fun multiplayer board game played by 2-4 players. Moreover, the goal for each player is to be the first one to get all their pieces on the center of the board. If you’re looking for a unique Ludo game to play on your PC, then try playing the Ludo 3D Multiplayer game. Ludo 3D is a casual multiplayer board game published by FunGamesMobile that allows you to play with friends. What’s more interesting is that the game is in 3D. Continue reading as we discuss the gameplay of this fun game.

Getting Started With Ludo 3D Multiplayer for PC

If it’s your first time playing Ludo, then don’t worry. Ludo 3D Multiplayer has got you covered since it comes with beginner-friendly instructions. You will also be entering a short tutorial on your first game against an AI to know about certain aspects of the rule.

Moreover, you’ll learn that you’ll need to roll a six on the dice to place a character on the board. You also learn that you can repeat your turn if you get a six, but only until the second time. The third roll of 6 on the dice will already be the opposing player’s turn.

Like we’ve mentioned before, this Ludo game is 3D. Yes, you’ve read that right. And this feature is what makes this game stand out since most, if not all, of the Ludo games you can play have 2D graphics. Thus, you’ll surely have a more exciting gaming experience.

This Ludo game also uses animals as characters, and there are several available for you to use. You’ll also be able to make a selection before playing the actual game. You can also select a mode, whether you’re playing against the AI or another player. Keep in mind that the multiplayer aspect is done locally, which means all players will share the same device. Moreover, you can also adjust the difficulty of the AI, so you can start with an easy one, especially if you’re new to the Ludo game. Y

From its gameplay alone, you can see how fun this board game is. Thus, you definitely won’t regret downloading and playing it. If you’re looking for other board games to play, check out Voxel or Snakes & Ladder King. They’re both exciting board games that you’ll also enjoy playing. 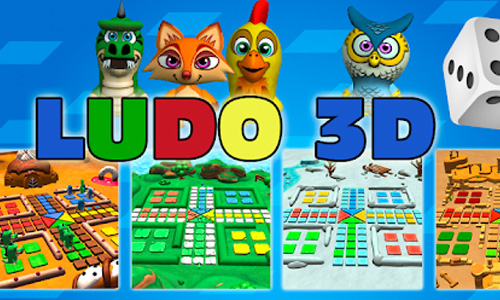 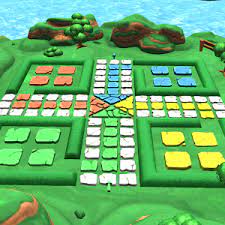