City Island 5 – Building Sim – Build The City Of Your Dreams 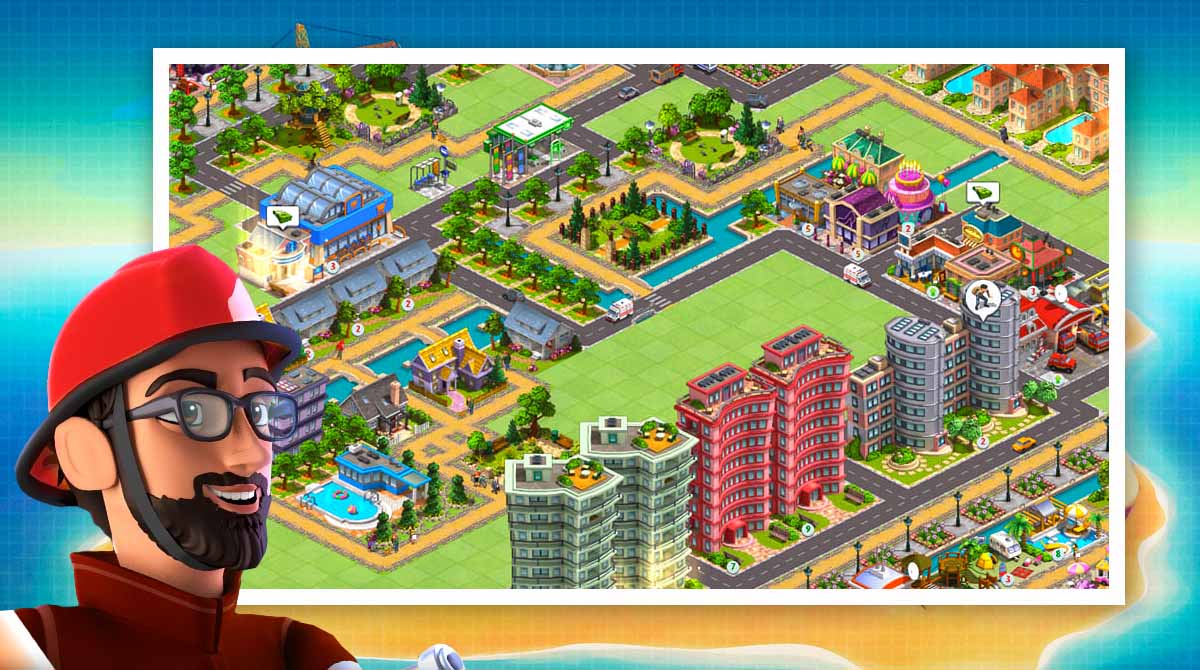 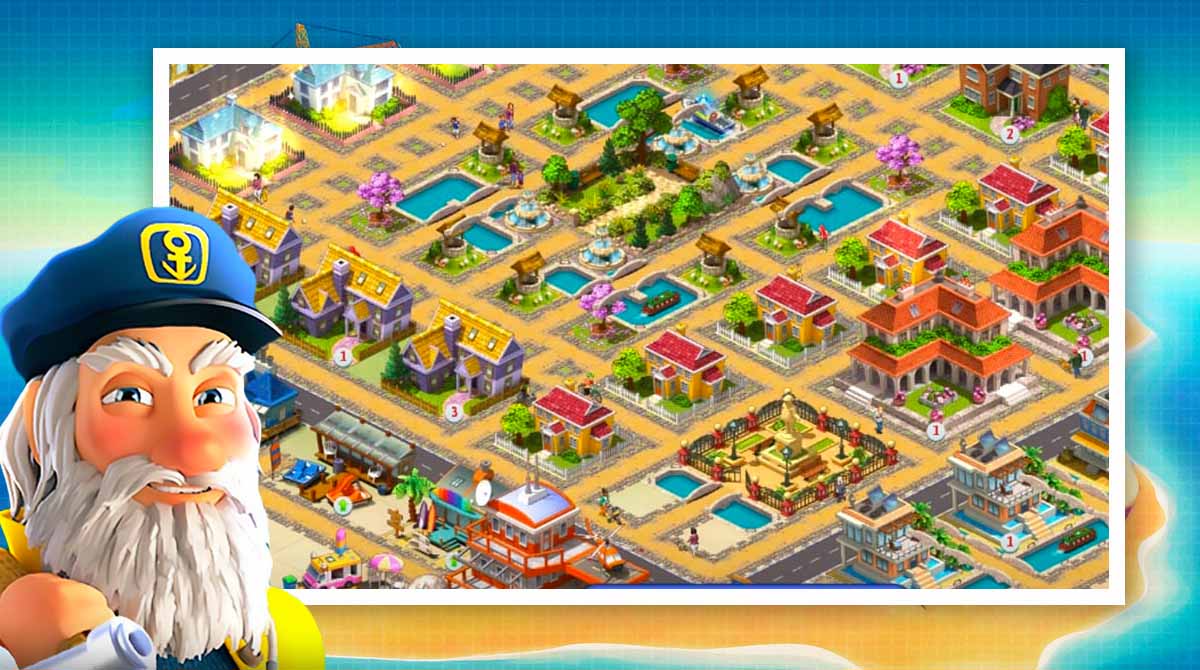 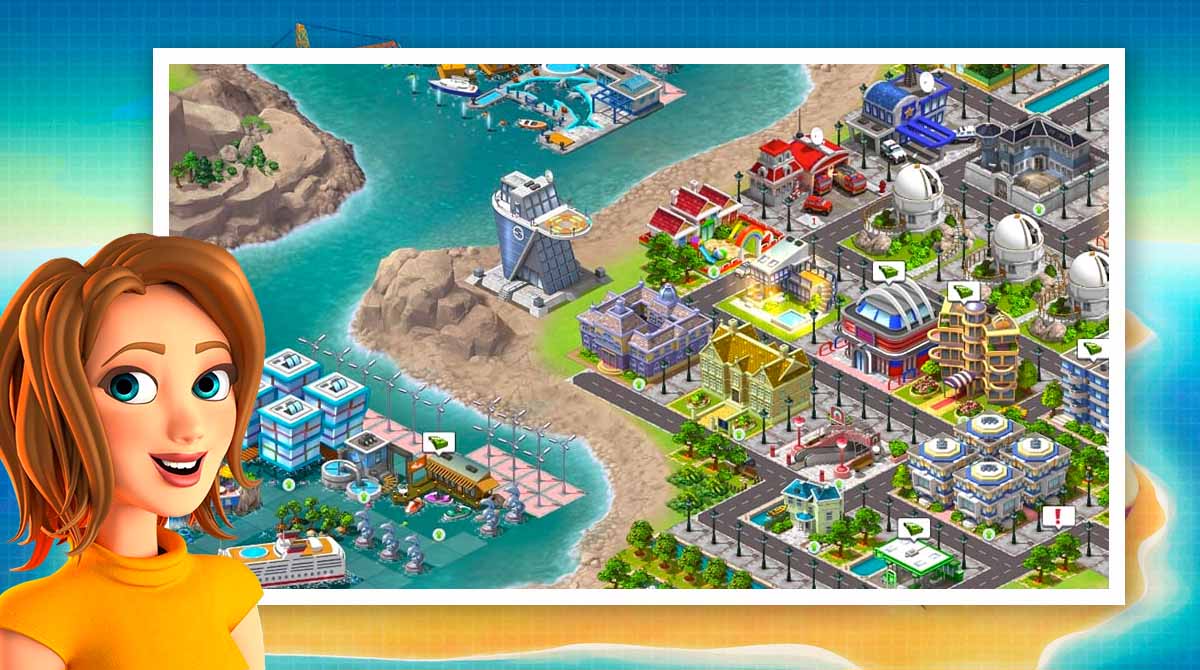 See if you have what it takes to be a mayor of a bustling mega city in City Island 5 – Building Sim. It’s a casual city-building simulation where you play as the mayor of a budding city. But your job as a mayor here is different. You won’t inherit a fully flourished city for you to manage or even a city that you have to turn around. Instead, City Island 5 gives you a bare island that you have to turn into a mega city. That’s right! You have to build your city from scratch first. Let’s discuss how you’ll do that in City Island 5 and also what other features you can expect from the game.

The goal of City Island 5 is to build a city and expand it until it becomes a mega city. You will play as the mayor and you have the burden of overseeing all of this. You will have to construct your city from scratch since all you’ll get is a bare island. But that’s okay because it gives you a chance to design and build the city in any way you want it.

This would include the layout of your city, where you’ll place the residential area, the industrial area, and so on. Of course, the building is just one aspect of City Island 5. You are also expected to manage and expand it. You need to make sure your citizens are being properly served and they’re happy and content living within your city. The game features other islands that you can expand your city into. You can build airports to allow travel to other islands in the game. It’s a great game that you’ll surely enjoy.

You don’t have to figure out on your own how City Island 5 – Building Sim is played. The game will feature a tutorial, in the beginning, to help you get started on how to put buildings and roads down the bare island. There are different types of buildings to construct in the game with each one serving a certain purpose. Also, you have a starting capital to build your city, but that won’t last. Your city will need to produce resources as well to help you keep on building and expanding.

Many buildings can provide resources that you can use for expanding, and even upgrading. Once you have built your city and expanded it, you can now try to do the same on other islands. There are different islands available for you to develop and turn into mega cities in City Island 5.

This is not the only city-building simulation game you can play. There are also other fun city-building games for you to try. Examples are City Island 3 and TheoTown. 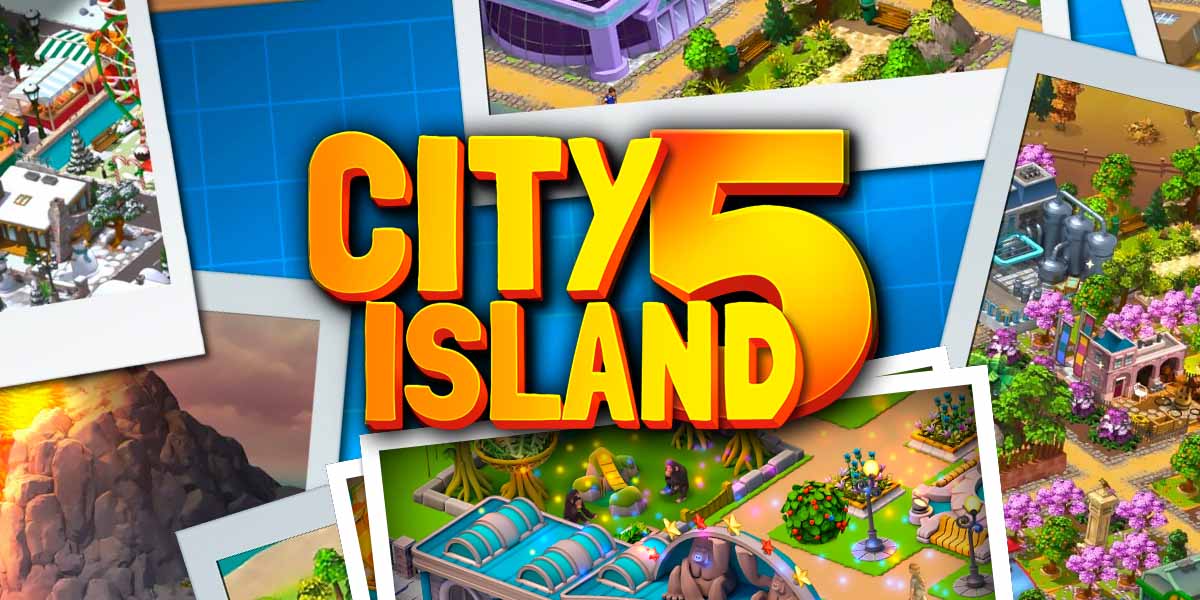 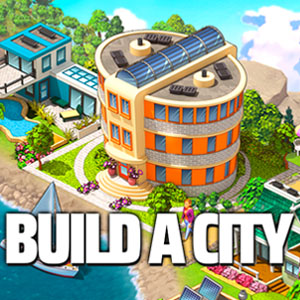