Clan of Carnotaurus – Become The King In This Prehistoric Era 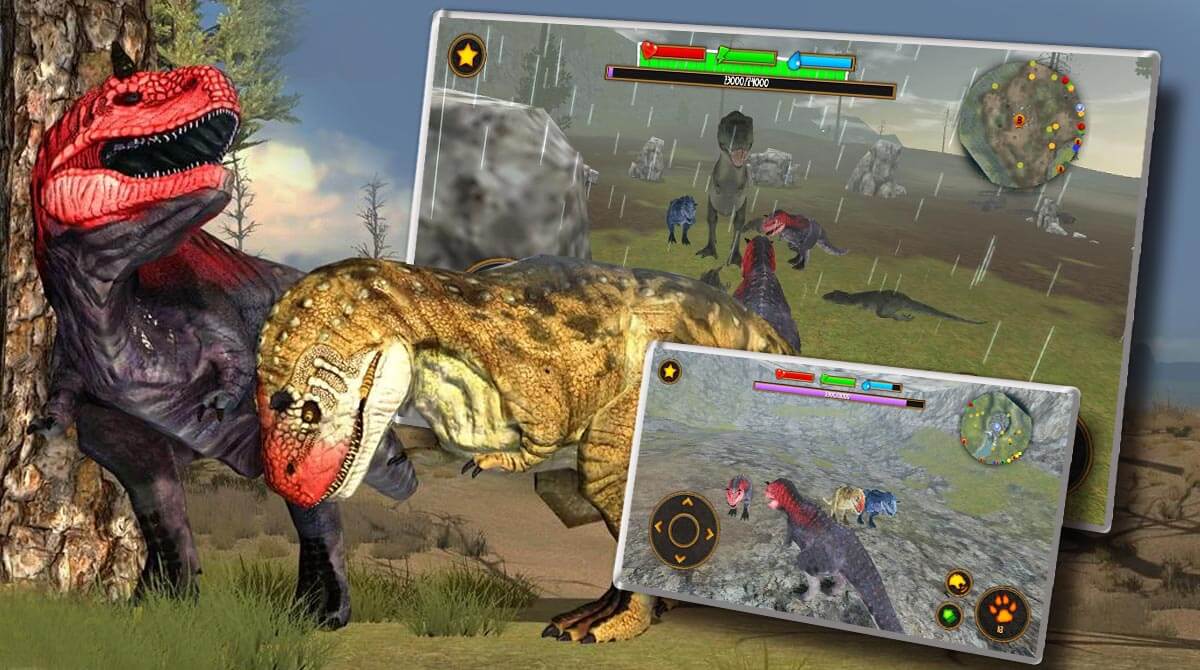 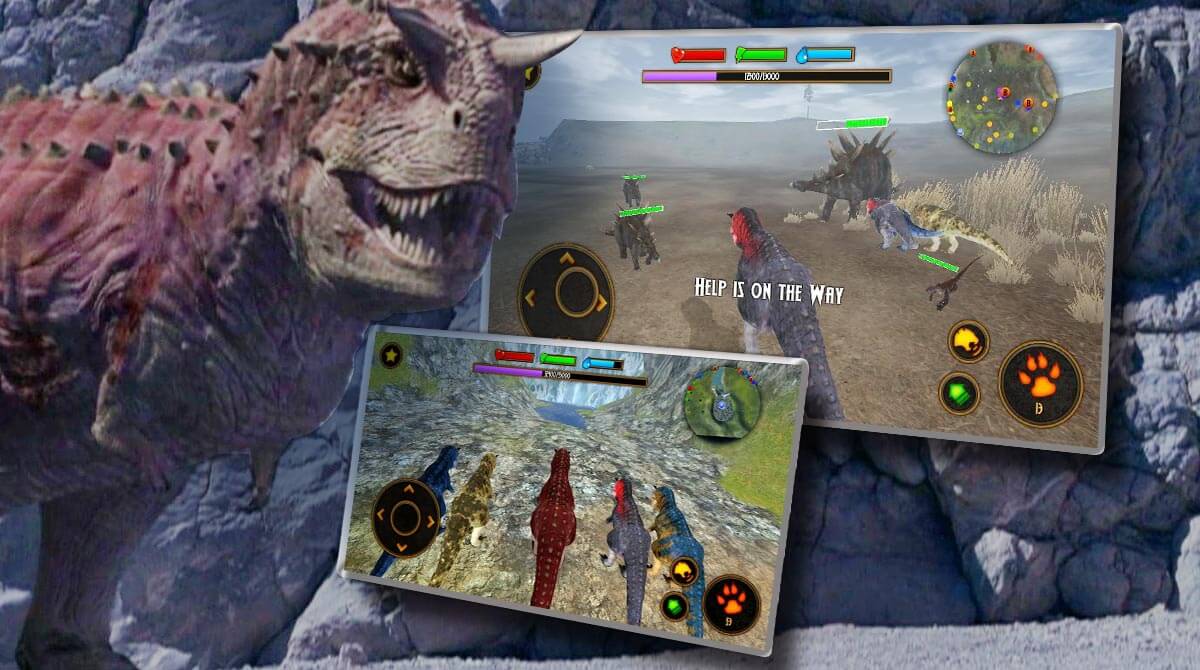 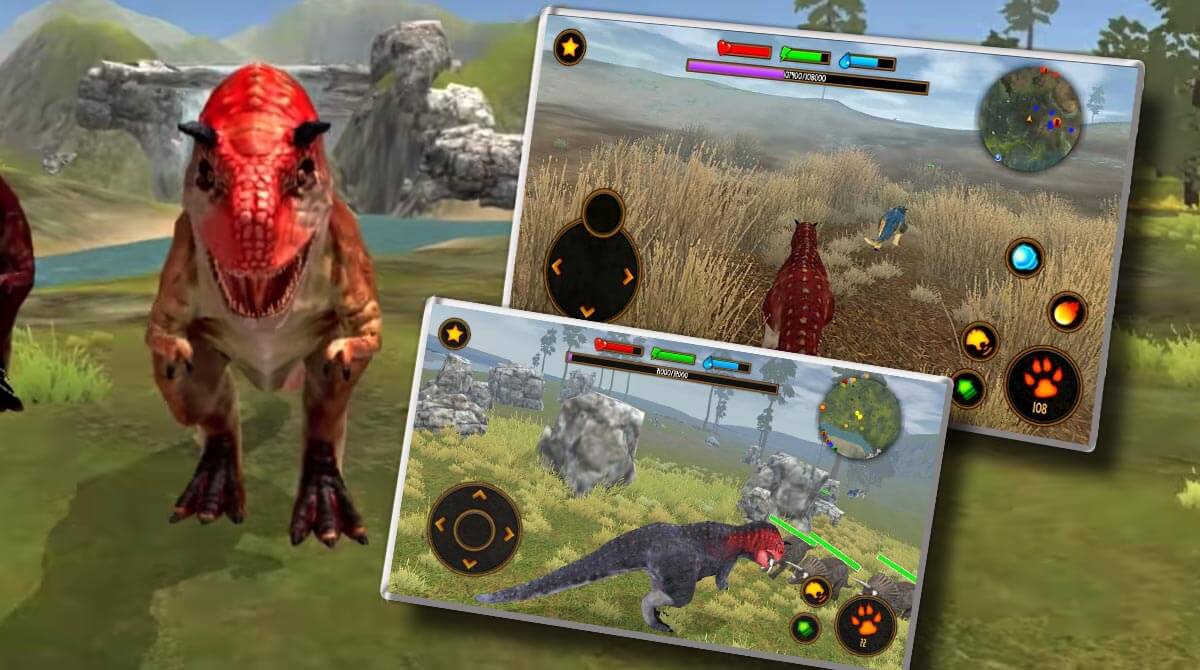 People have always been fascinated by dinosaurs, the big creatures that roamed the Earth millions of years ago. Sadly, we can only imagine what their world was like through movies, books, and games. Fortunately, these types of content are enough to really let us experience the world of dinosaurs.

One good game that you can play is Clan of Carnotaurus, an adventure simulation game published by Wild Foot Games. It’s a game where you play as a Carnotaurus, a big dinosaur that can run fast. The overall goal for this game is to be the king of the dinosaurs, but that’s not going to be easy.

Become King of the Dinosaurs in Clan of Carnotaurus

When you first start playing, you’ll be taken to the menu where you’ll create your username and customize your dinosaur. You’ll also learn about upgrading your Carnotaurus, but you won’t be able to do much upgrading because of limited resources. After that, you can start playing the game. You’ll start on the map where you can mark your clan’s territory, which is behind a waterfall.

But keep in mind that skills are limited and they consume resources. Once they’re gone, you need to purchase more, so use it sparingly. It’s important to remember that you should try to avoid areas where there’s a B on the map. That stands for the boss dinosaur, which is a very powerful boss. You won’t be able to defeat them early on, so it’s best to avoid fighting them until you’re strong enough. Killing other dinosaurs can also provide you with experience, allowing you to level up faster.

If you’re looking for other games about dinosaurs, check out Dinosaur Simulator: Dino World or Carnivores: Dinosaur Hunter. They’re great games that will provide you with different dinosaur experiences. 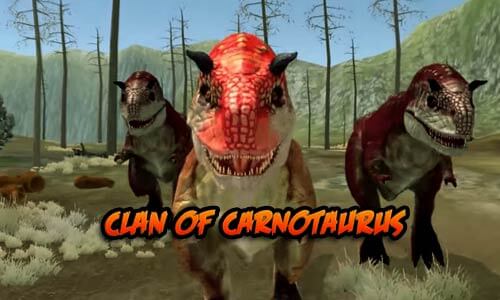 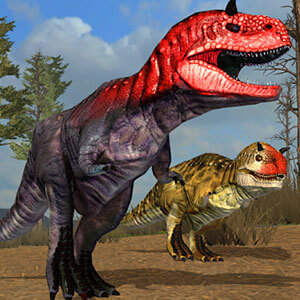