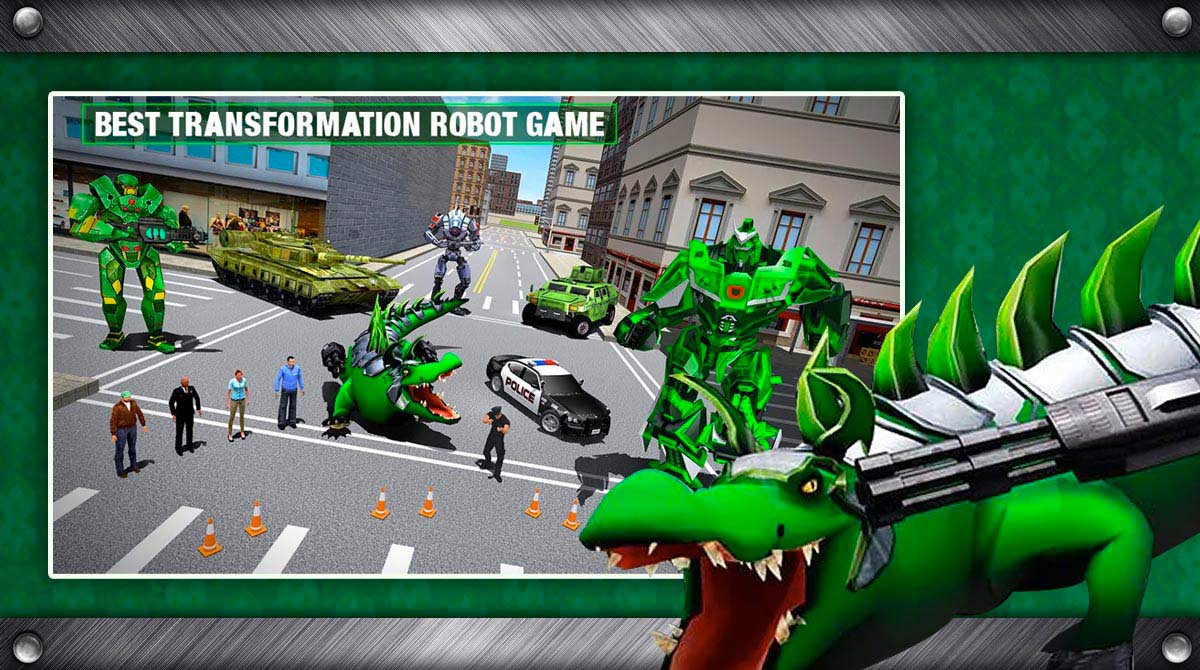 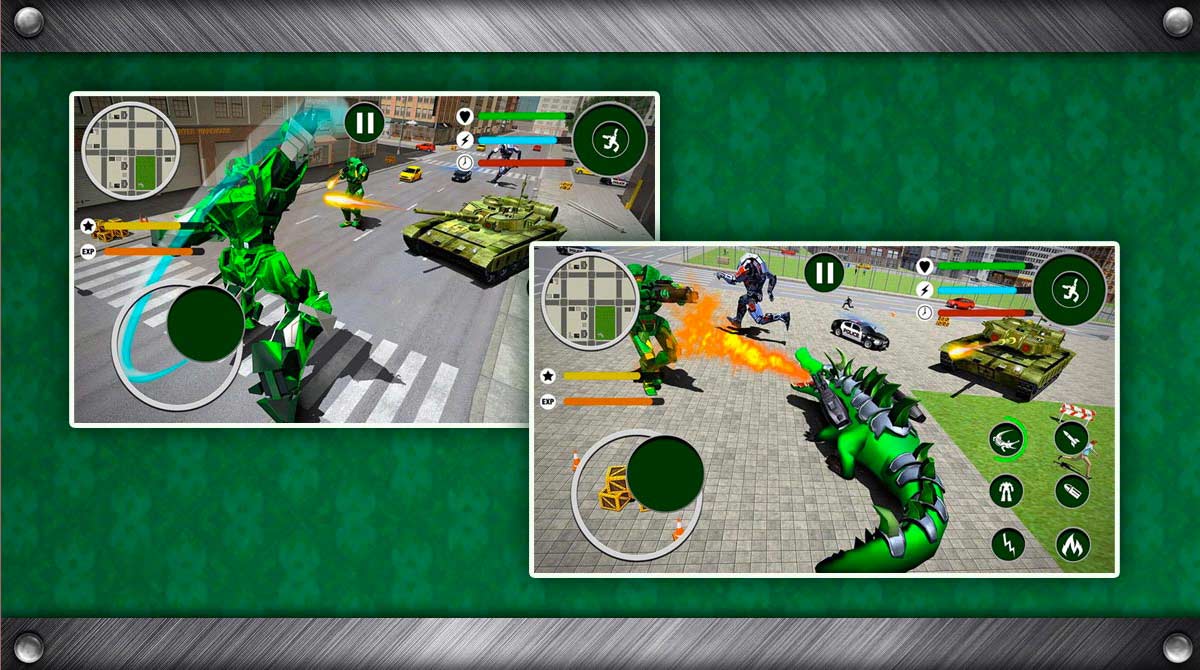 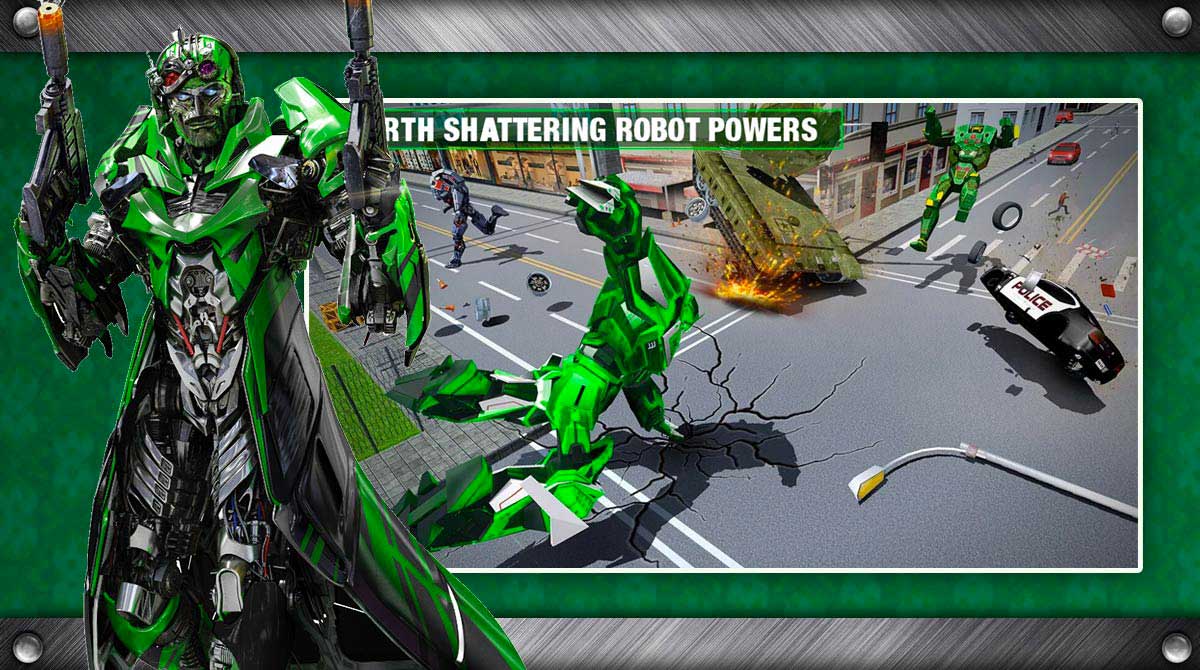 Many people dream of piloting giant robots and then using them in battle. This is why there are many games about them since it’s something that many people always wanted to do. Well, you can include this game on that list. It’s titled Real Robot Crocodile – Robot Transformation Game. It’s an action simulation game published by Machine Dreams Inc.

It’s a game where you get to control a giant robot and then use them in battle. What’s great is that the robot can also transform into a giant crocodile, making it more fun to use. It’s an exciting robot fighting game that you will definitely enjoy. Let’s discuss the gameplay of Real Robot Crocodile – Robot Transformation Game so you’ll see how fun the game is.

What’s great about the Real Robot Crocodile – Robot Transformation Game is that it’s an open-world game. This means that you get to explore the big city, which also has a lake. Keep in mind, though, that your robot won’t survive in the lake unless you transform into a crocodile. Once in crocodile mode, you can freely explore the lake. You won’t get to explore it underneath, but the crocodile will allow you to walk on top and go to different areas.

It’s worth noting that you move slower when you’re in crocodile form. You must explore first so you can familiarize yourself with the controls of the game. There are three attack skills that you can use while in robot humanoid form and these skills change when you transform into a crocodile. There are two more locked skills available that you can unlock after you complete missions. Yes, Real Robot Crocodile – Robot Transformation Game will provide you with missions to complete.

Missions in Real Robot Crocodile – Robot Transformation Game usually involve fighting and destroying other robots. But there are also missions where you get to destroy other vehicles. The missions are found all over the city. You just need to look for an area that’s illuminated in green. When you go near it, you will see the objective of the mission that you’ll do. You can accept or decline. If you accept, take note of the time bar since each mission will have a time limit. You just have to complete it before the timer runs out.

If you’re looking for other action games to play, you can check out Carnivores: Dinosaur Hunter or Blazing Sniper. Both are also fun games to play that are full of action. They’re also available for free, so try them out. Download our EmulatorPC for a more optimized gaming experience. 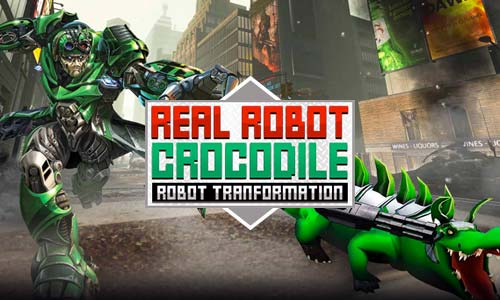