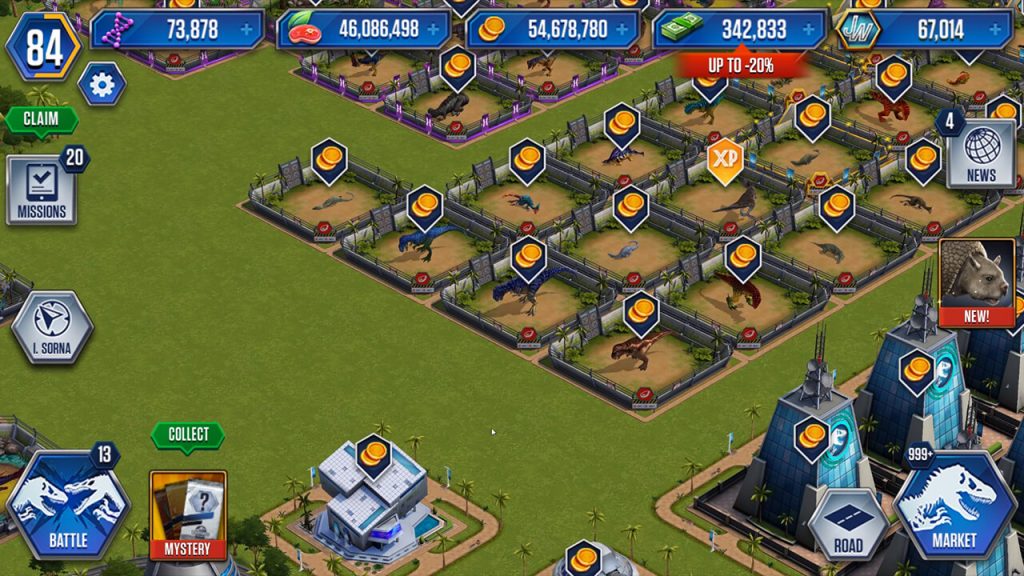 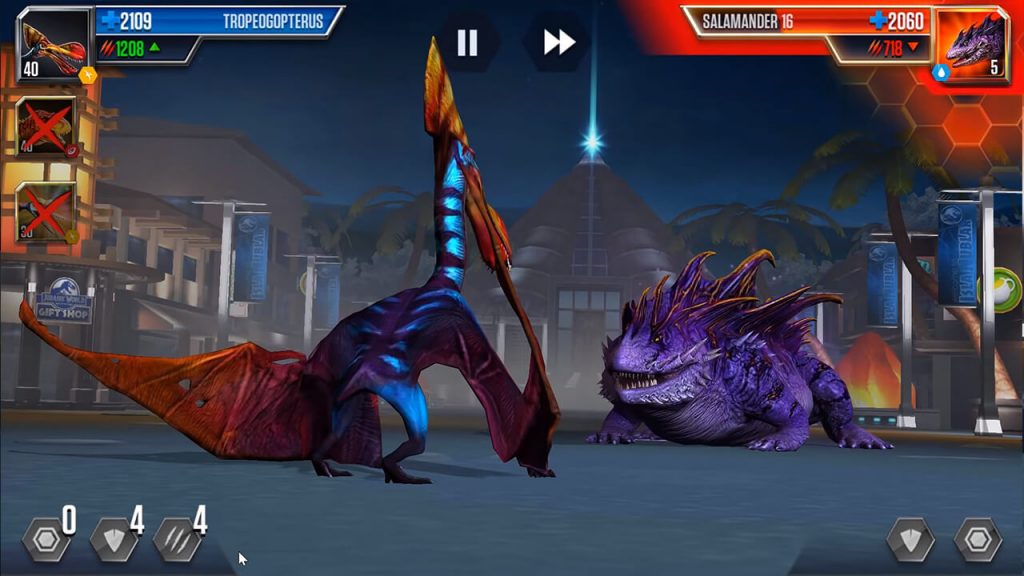 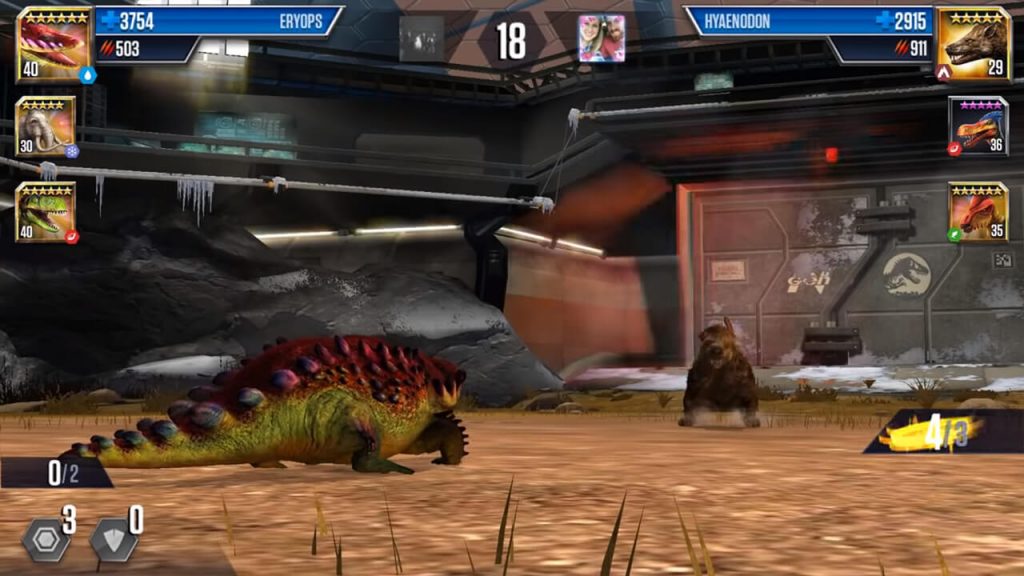 Jurassic World: The Game is a simulation game that’s published by Ludia Inc. In this game, you will assemble a team of dinosaurs and battle against another team. You will also have to build a theme park, where you will house the dinosaurs, and help them grow, evolve, and become stronger. Ultimately, it’s a fun and entertaining game to play.

The main objective of Jurassic World: The Game is for you to assemble the most powerful dinosaur team. You do that by acquiring powerful dinosaurs and then enhancing and evolving them to make them even more powerful. You are also required to build and establish a park where you will have to house the dinosaurs. Moreover, your success in this game will also be determined by how good you are at building and developing your dinosaur park.

To see how fun it is, let’s discuss in the next section how to play Jurassic World: The Game.

How To Play Jurassic World: The Game

When you first start playing Jurassic World: The Game, you will undergo a short tutorial. It will introduce you to the basics of the game. You also get to see familiar characters like Claire Dearing and Owen Grady, who helps you learn about the fighting mechanics. The tutorial is you controlling a triceratops and fighting against a majungasaurus in a turn-based battle system. After that, you also learn about how to strengthen your dinosaurs and evolve them.

You also learn about getting dinosaurs and hatching them to add to your team. The tutorial will also teach you about the building side of Jurassic World: The Game. As you acquire more dinosaurs, they will need a place to stay. So you will have to build the place where they will stay.

Aside from dinosaur pens, you can also build other structures in the game. These structures include places where you can hatch dinosaurs, do research, and so on.

Main Features of This Simulation Game

It’s always fun to play simulation games since it lets you experience things that you likely couldn’t in the real world. Like Jurassic World: The Game, it simulates a dinosaur fight. If you like playing this type of game, other simulation games that you can try is Dragon City and SimCity Buildit. You should download and try them out; it’s available for free. 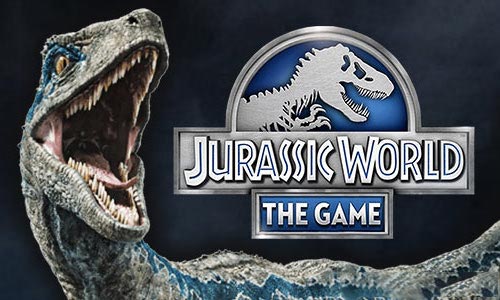 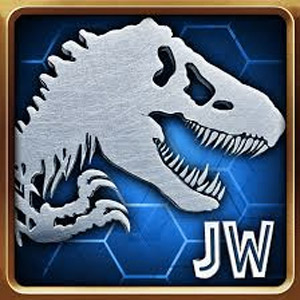 All Jurassic World: The Game materials are copyrights of Ludia Inc.. Our software is not developed by or affiliated with Ludia Inc..