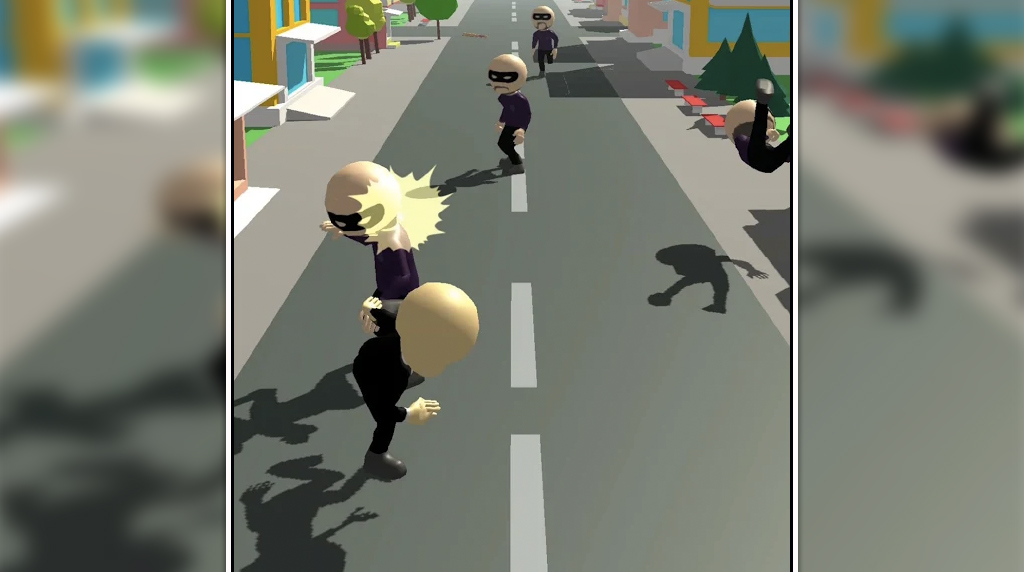 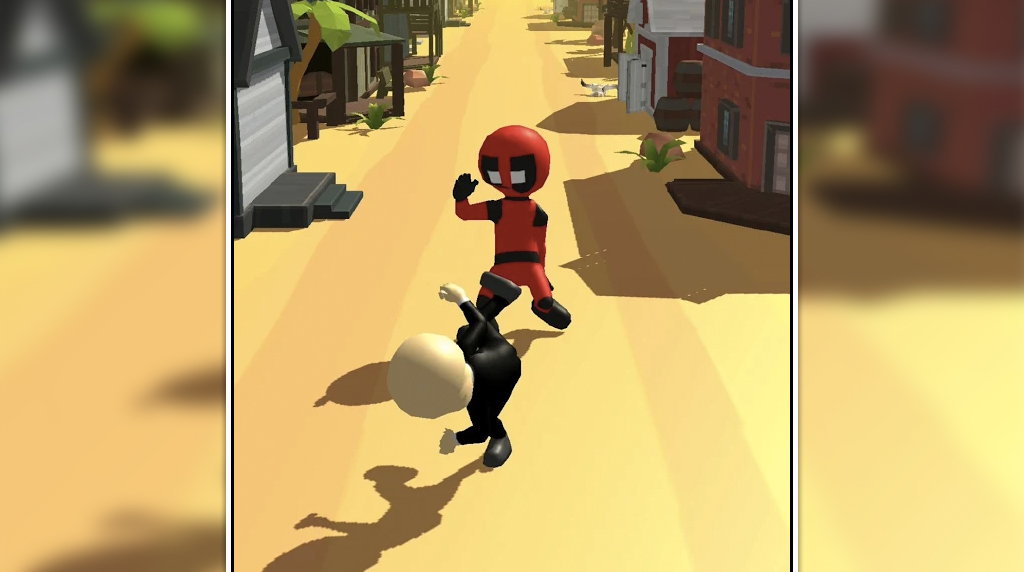 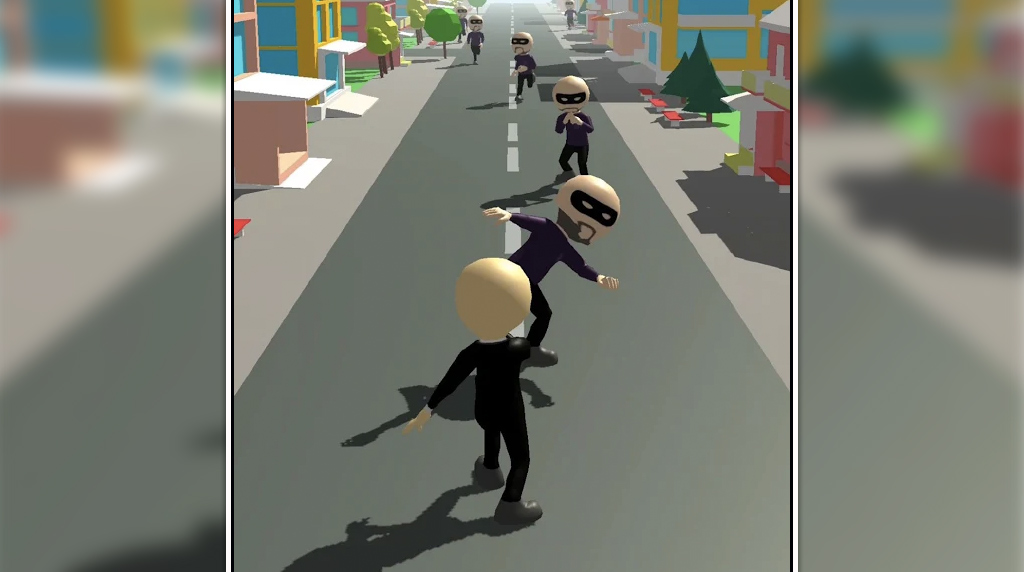 Welcome to the world of Clash Gang: Epic Beat Em PC – emulated perfectly for the mouse and keyboard. If you have no idea what this game is, it is a combination of fantastic action-free running along with an amazing soundtrack. Beat down enemies as you move to the beat until you score big points. No stories are needed here.
Run n’ Strut While Beating Bad Guys Fight bad guys with style as you traverse through various planes beating them up to the beat of the music. You play as a nameless assassin who has a good taste in clean hits and EDM’s greatest hits. It’s a rare game where you find yourself banging your head while you slice and dice enemies along the way. Also, you need to pick up the coins and notes scattered throughout the game. And, don’t forget that this uses a hold system instead of a tap system for the controls. It makes the game feel more different from other free-running games.

Get Down To The Action-Packed Rhythm

Make your enemies dance to your weapons as you shoot, dash, punch, and stab your way through them. Nobody knows why this bald mute hero is out there doing a vigilante’s work. But the only thing everyone knows is that he moves in sync with the music in his ears.

The game features some of the best EDM songs from 2011 to 2020. To this day, it gets added with more playlists for you to try out and vibe to. From the classics of Avicii to the more upbeat sounds of Solomun, you will never run out of lit licensed music to dance to. So get the Clash Gang: Epic Beat Em download and feel the action-packed rhythm.

There’s not much to think about regarding the game’s overall controls. All you have to do is just hold and drag your character to the lane you want. If he spots an enemy in front of him, he automatically beats them up. The only stuff you need to dodge is the obstacles along the way and the projectiles from boss battles.

Feel the beat or run endlessly with more mobile games that you can play on PC! Download our EmulatorPC and play fun titles like Shortcut Run or Dancing Road: Color Ball Run! Don’t settle for measly mobile devices, play on PC now! 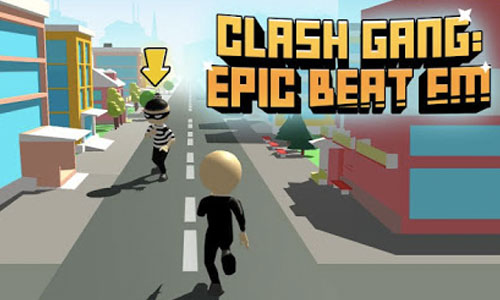 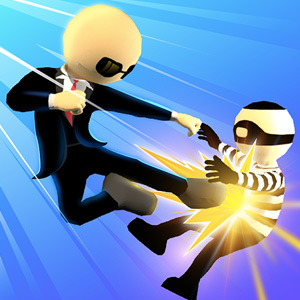