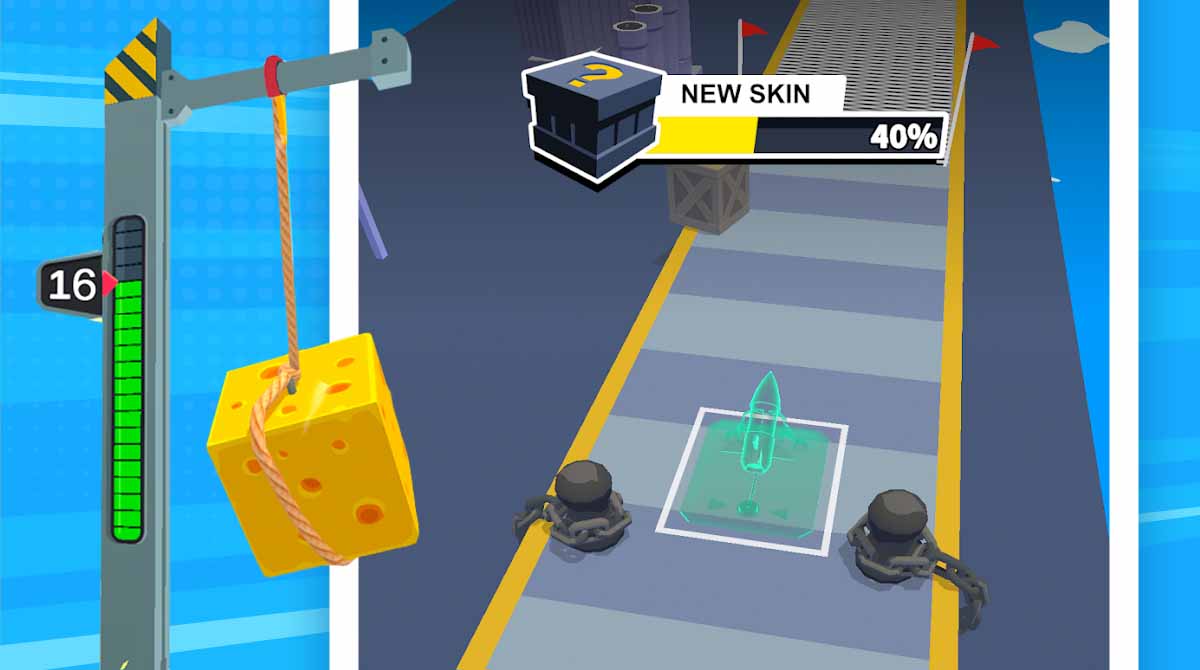 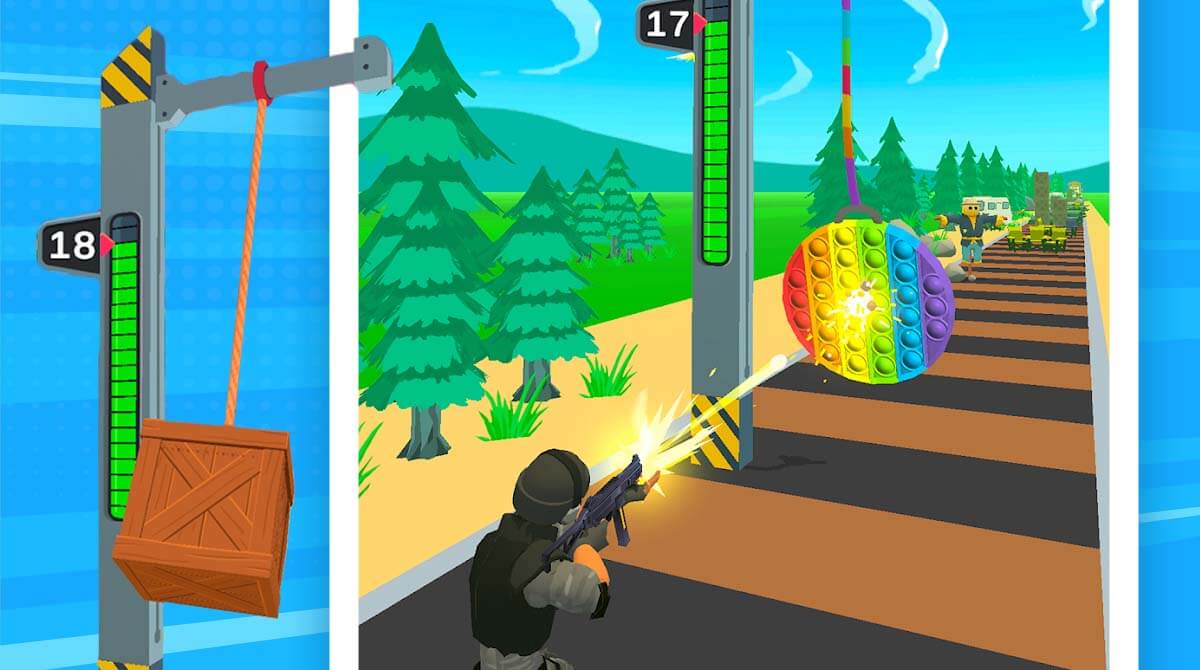 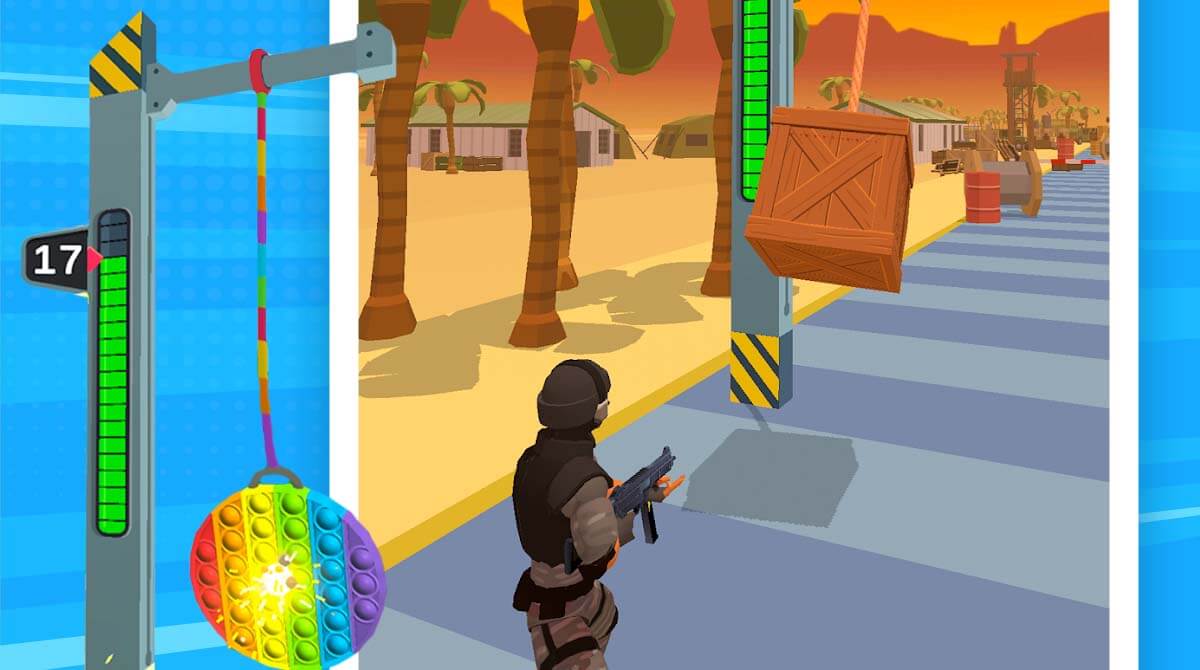 Hit Box PC is an action slingshot game developed and published by Feavy Games. Here, you will see a hit box dangling from a rope right in front of you. Your goal is to catapult that box a fair distance away from you. Using a gun, you need to shoot that box for it to start swinging. As it starts to swing, it will gain enough momentum until its swings become violently wild. Just as your last bullet leaves the chamber, the rope holding it will snap hurling the box forward. If you timed your shot right, that box will have the right trajectory and enough momentum for it to reach the finish line. Sounds easy, right?

Hurling the Box Isn’t As Easy As it Seems

Catapulting the box isn’t always easy. In fact, you will often find yourself hurling that hit box way short of the finish line. But don’t worry, the game has several power-ups to help you get that box as far as possible. For instance, you can lay power-ups such as trampolines, conveyor belts, mines, drones, rockets, and more. If on your next attempt, the hit box gets hurled right at the power-ups you have laid along the path, that box will bounce, blast, or shoot further away towards the end zone. Hopefully, that push will be enough for the hit box to reach the finish line.

Moreover, if you hurl that hit box beyond the finish line, you will also get a multiplier. It can come in handy as you will be getting more coins. More coins mean more guns, upgrades, and power-ups that can be useful in the next stage. So if you’re looking for a casual action game that’s both fun and challenging, then try playing Hit Box PC. You might just enjoy playing this game.

Are you looking for a fun and exciting action game that you can play for free? Visit our Action Game catalog and find cool game titles such as Crisis Action: 6th Anniversary and Grimvalor. Of course, you can get these games for free here at EmulatorPC. 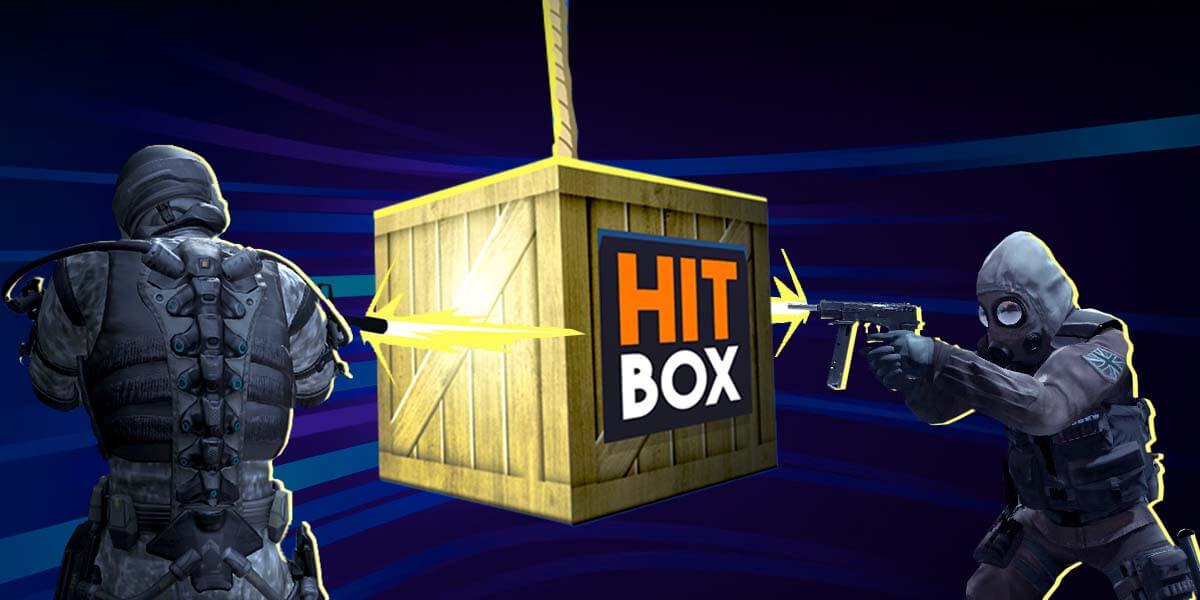 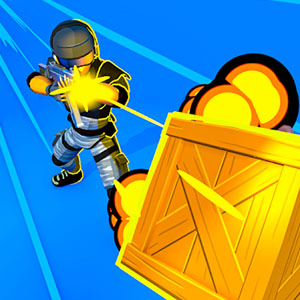 All Hit Box materials are copyrights of Feavy Games. Our software is not developed by or affiliated with Feavy Games.