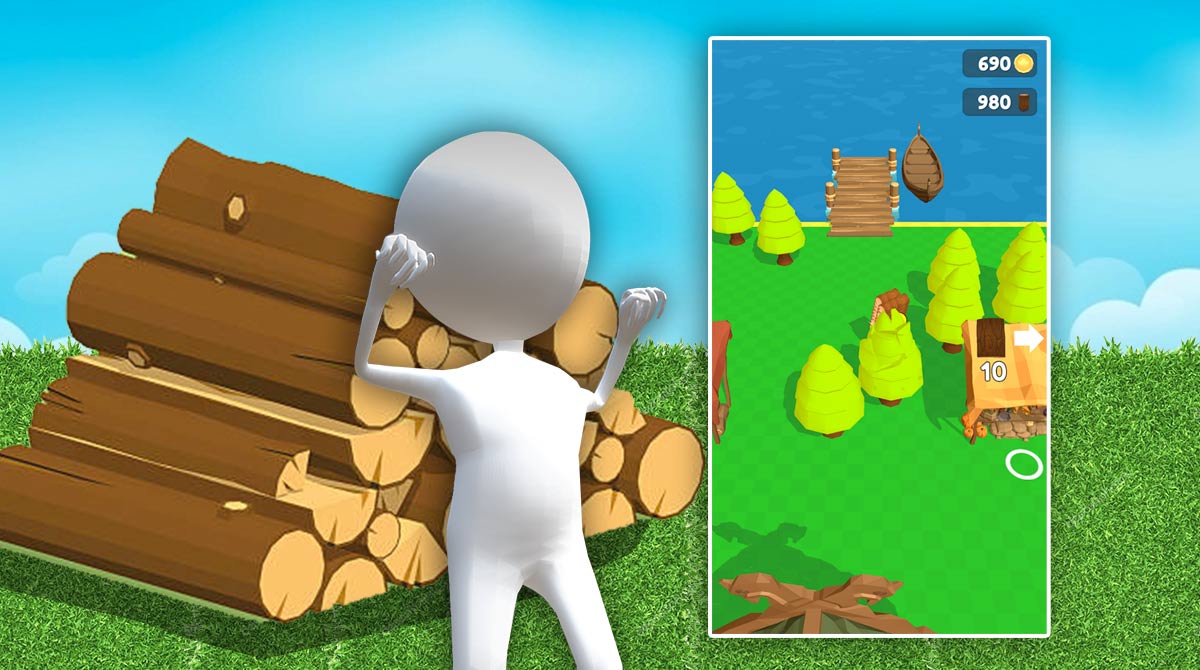 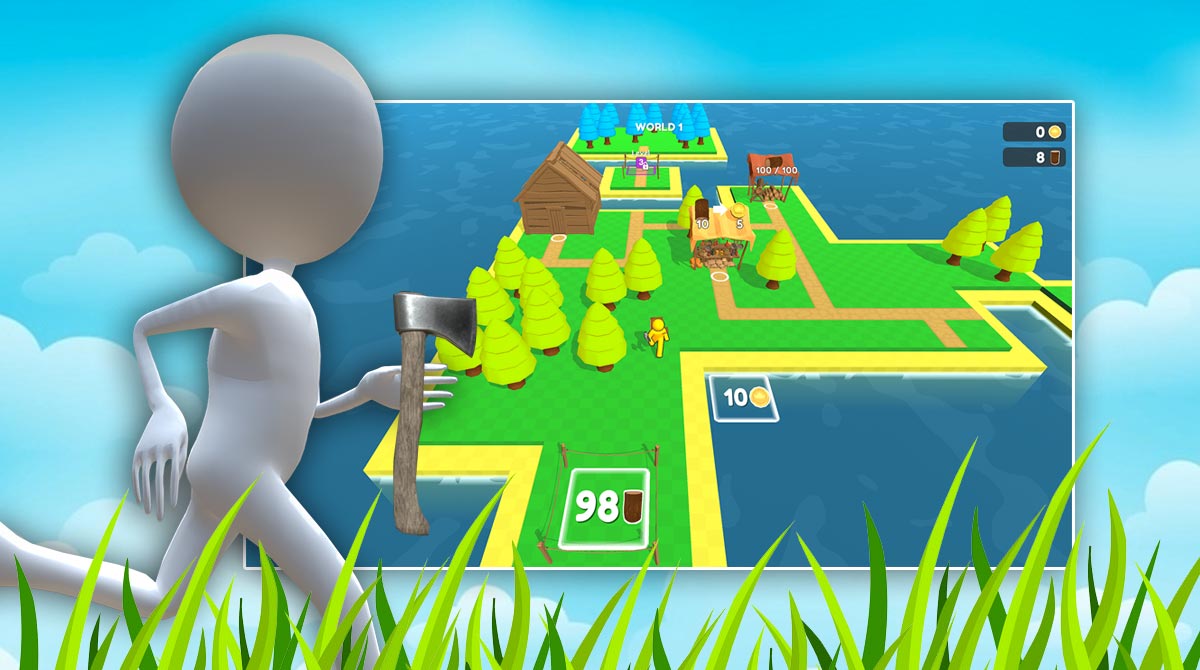 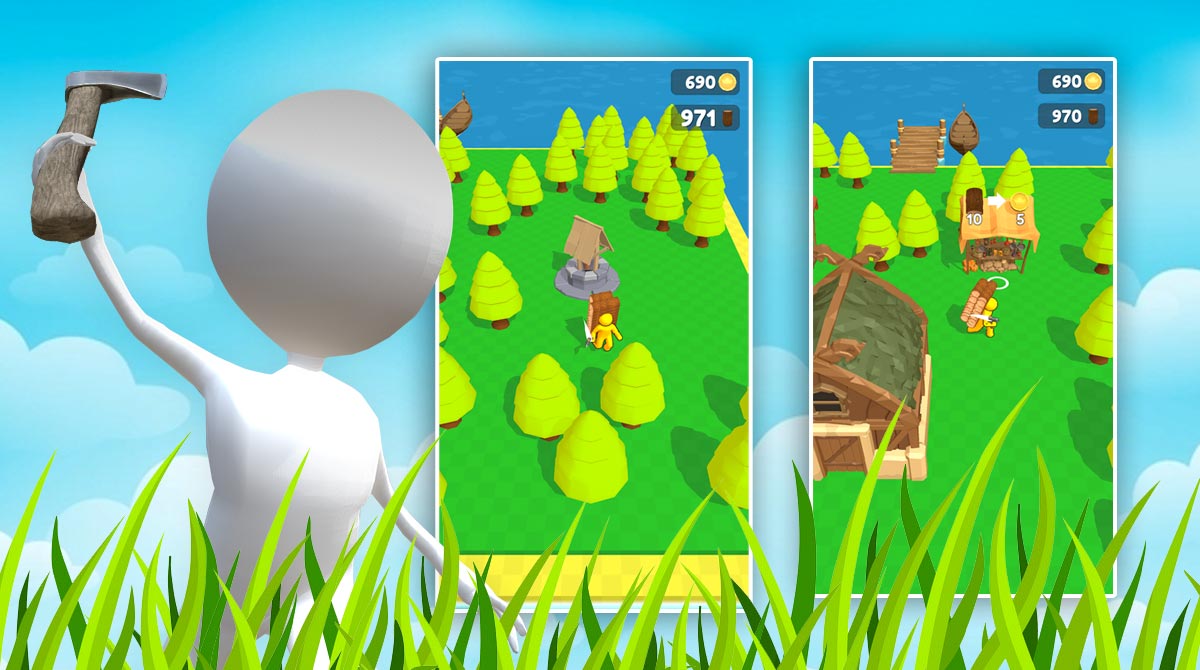 If you’re someone who enjoys crafting things from scratch, then there is one game that you’ll enjoy, and that’s Craft Island. Published by HOMA GAMES, it’s an action simulation game where your goal is to collect wood and use it to craft various things on your island. You also use wood to expand and grow your island and build bridges to connect to other islands. Ultimately, Craft Island is a very fun and exciting game. Unlike other action games, it has simple gameplay elements that are highly addicting. Read on if you want to know more about the gameplay of this crafting game.

If you’re expecting a tutorial for this game, then you’d be disappointed since there won’t be one. But that’s okay since the gameplay of Craft Island is easy to learn. It begins with you having a small island and several trees to cut. You just need to chop down the trees to get wood using your axe. Then, collect all the logs that fall down every time you chop. No need to worry if you don’t have trees to cut anymore as they grow back after a short while.

As you scour the island, you will notice a clearing, and that’s where you’ll construct various structures. Here, you can build structures automatically, as long as you have enough resources, like wood, to finish them. Thus, cutting trees and building structures are the bulk of what you’ll be doing in Craft Island.

Connecting to other islands is also important since it allows you to have more clearings for other structures. To expand your island, you just need to go to the edge where bridges will be built automatically to connect you to other islands. Again, that will be possible if you have enough wood. You will see the number of woods you’ll need to build the structure on your screen.

Fun Features of This Crafting Simulator

Craft Island is a simple but fun and addictive game that you will enjoy playing. If you’re looking for other action games to play, check out Catalyst Black or Scribble Rider. They’re both fun action games that you can try out for free on your PC with EmulatorPC. 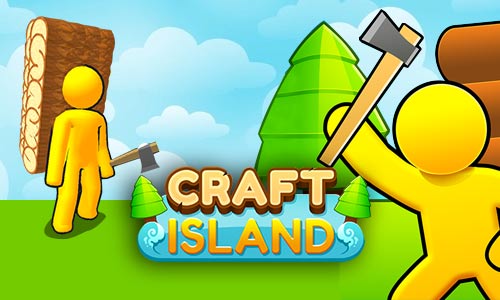 All Craft Island materials are copyrights of HOMA GAMES. Our software is not developed by or affiliated with HOMA GAMES.