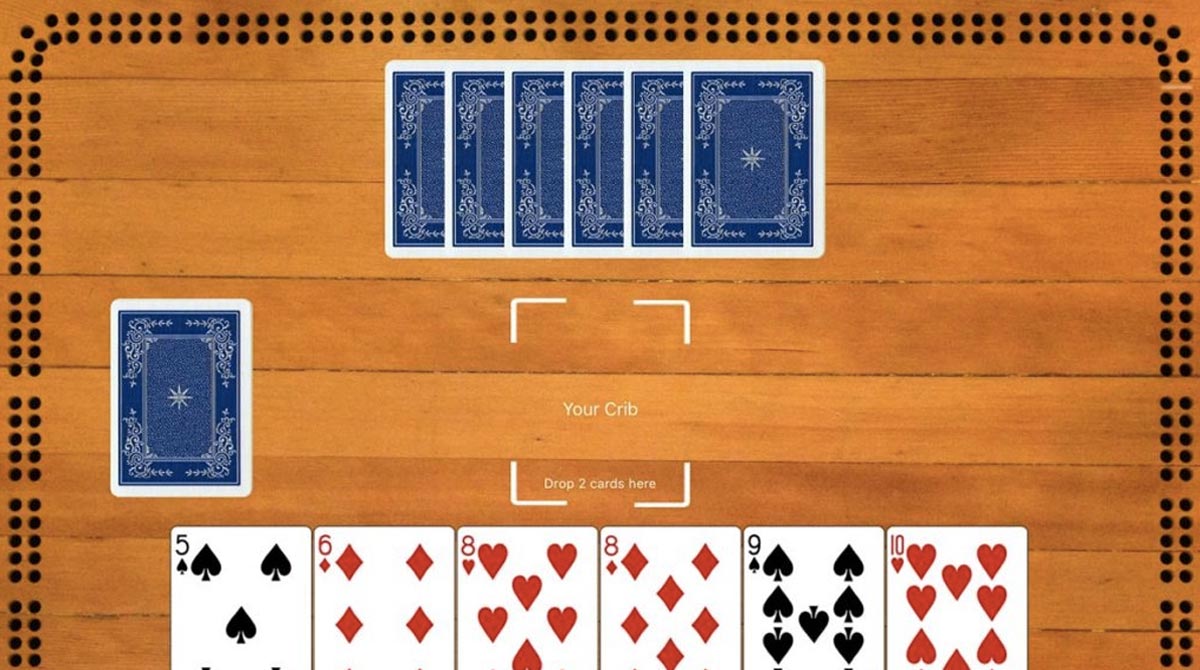 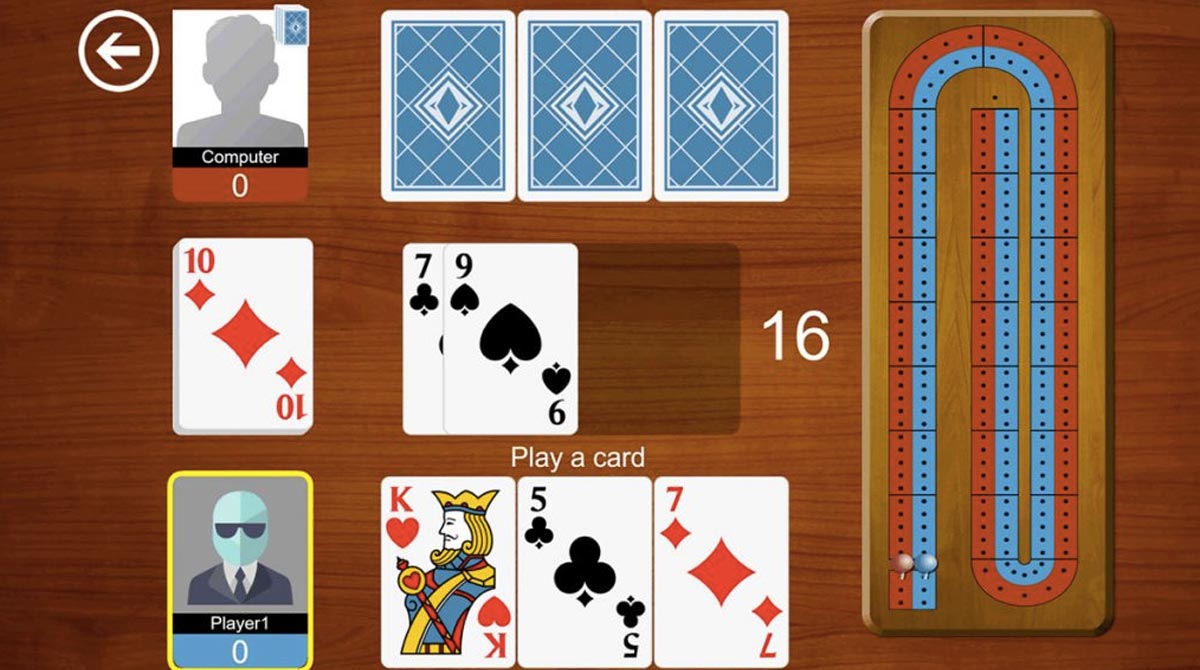 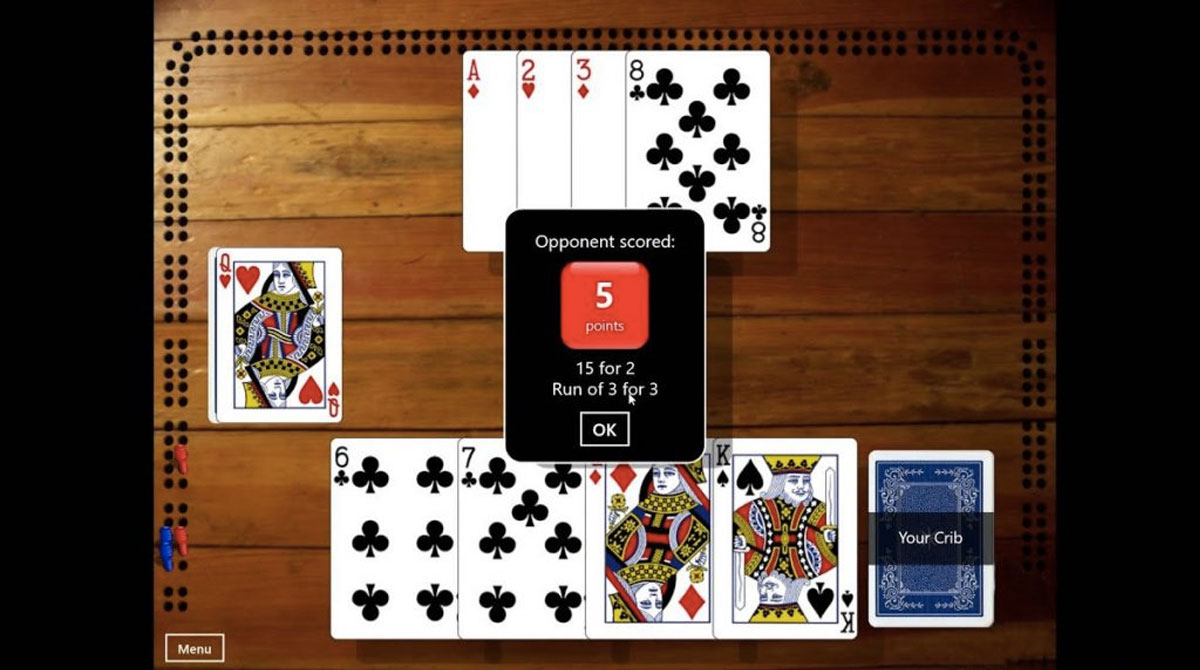 If you’re looking to play a casual card game that is fun, competitive, and challenging, you should try playing Cribbage Classic. It’s a fun card game that you can play with at least two players and up to four. The goal in this card game is to be the first player to score 121 points. Moreover, the points you will score will depend greatly on many different factors.

The great thing about this app is that it offers great features that make your Cribbage experience more fun and exciting. Continue reading as we discuss the gameplay of this card game and the fun things that the app has to offer.

How to Enjoy Playing Cribbage Classic on PC

If you’re not familiar with Cribbage, you can check out the tutorial portion of the app. There, you’ll get to know more about its basic gameplay, including the rules and the sequence of the game. Basically, you and your opponent will race to score 121 points.

Furthermore, the total points of the cards placed down should not exceed 31, so you or your opponent will likely pass at some point. That’s how points will also be counted during the counting phase. You get points for every pair you have and for every card you have that has the sum of 15. As for the cards in the crib, both players take turns in adding the cards to their total points.

What’s great about this app is that it allows you to customize the settings to make playing easier. There’s also the Discard Analyzer to help you decide what cards to discard. Ultimately, it’s a fun and exciting game that’s worth playing.

Amazing Features of This Card Game

If you’re looking for other card games to play, you can also check out 29 Card Game or Solitaire TriPeaks. Both are fun and awesome card games worth playing, so make sure to check it out now. 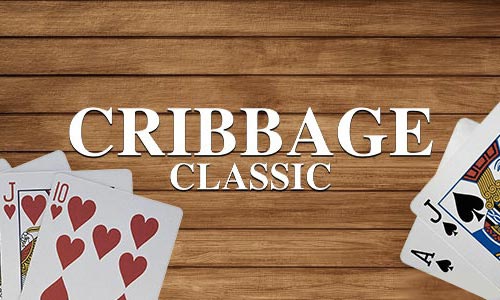 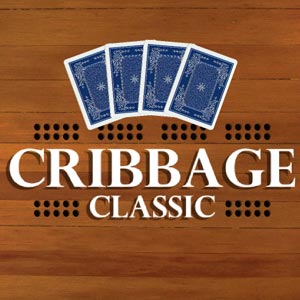 All Cribbage Classic materials are copyrights of Games By Post. Our software is not developed by or affiliated with Games By Post.