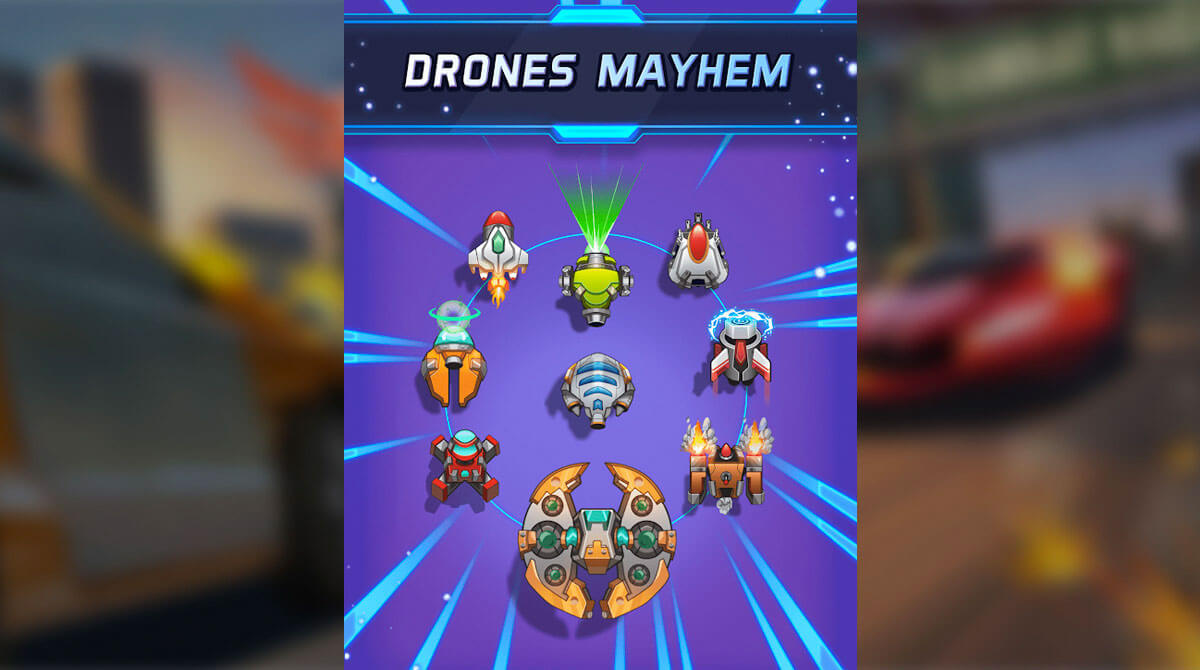 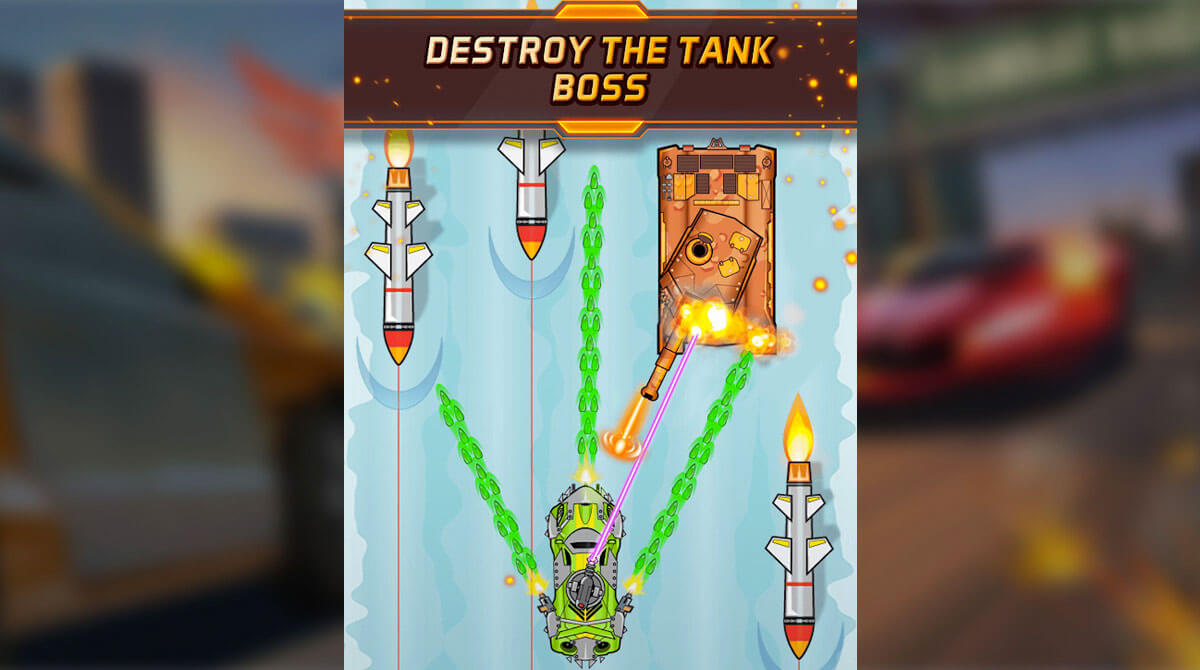 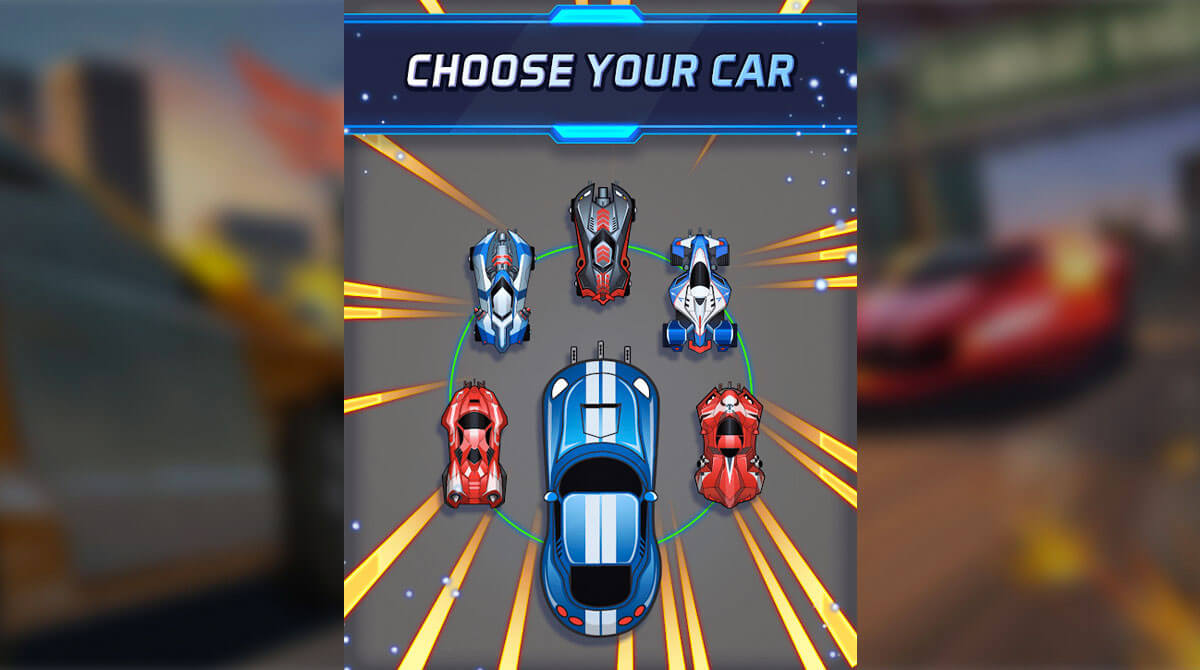 Racing games are always fun to play, especially the more unique type of racing game. One such game is Road Riot for PC. It’s an action game that has a bit of racing and shooting component to it. Published by Titan Mobile LLC, it’s an addictive game where your driving and shooting skills will be put to the test with its action-packed sequence. It’s a game that’s very reminiscent of old-school arcade space games or aircraft games where you shoot down various enemies. So let’s discuss Road Riot in more detail so you’ll know how great this action game is.

In the action game Road Riot, you don’t just showcase your driving skills, but you also showcase your shooting skills. Instead of racing against enemies, you’re here to destroy them while avoiding being destroyed yourself. You’ll be moving upward shooting enemies that you come across. However, you also have to dodge left or right for incoming missiles, enemy fires, or enemies that you don’t destroy in time.

Additionally, you should try catching all the coins that destroyed enemies drop since you can use them for upgrading your vehicle. The gameplay may sound easy, but if you’ve played those classic arcade space or aircraft games, you know this is not going to be an easy game to conquer. It may be easy at first, but as you progress and things start to speed up and more enemies appear, it becomes harder to shoot them all down while also dodging.

This action game will challenge your driving and shooting skills. So, don’t be surprised to die and repeat many times before you can progress further. Let’s discuss in the next section how this action game is played.

Getting started with the action game Road Riot is simple since the gameplay is not that hard to learn. Your vehicle will automatically move up and tapping the screen will make your vehicle start shooting. To dodge, just move your vehicle left or right to avoid incoming missiles, attacks, vehicles, or obstacles. That’s the control of the game as the other stuff will be dependent on your skills.

To help make the game a bit easier, some enemy vehicles will drop power-ups instead of coins, so try picking them up. It temporarily provides you with a boost like having two guns instead of one, which can speed up destroying enemies. You can see that this action game is fun and exciting to play. 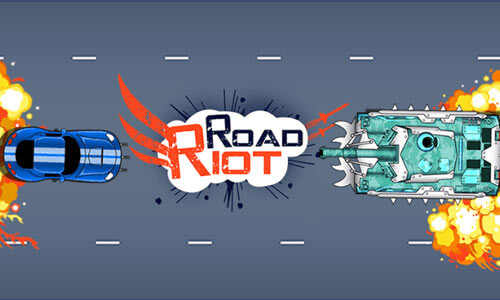 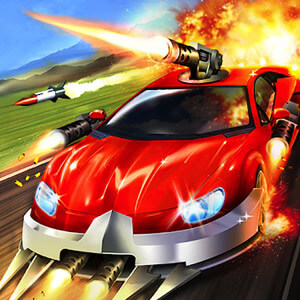