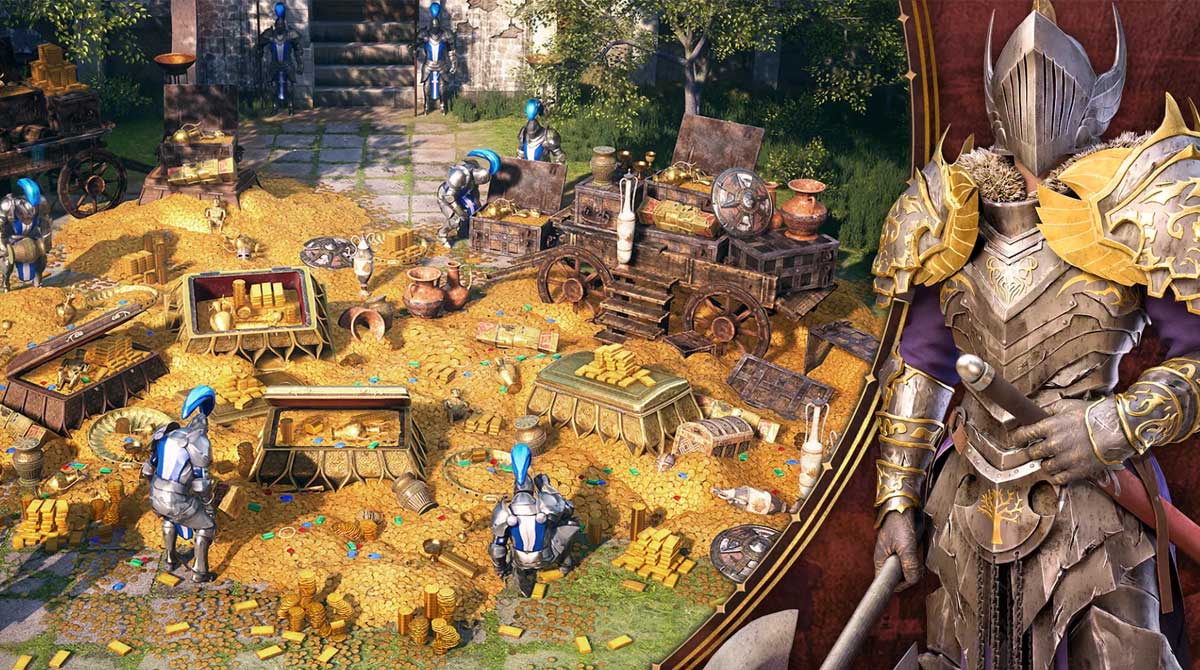 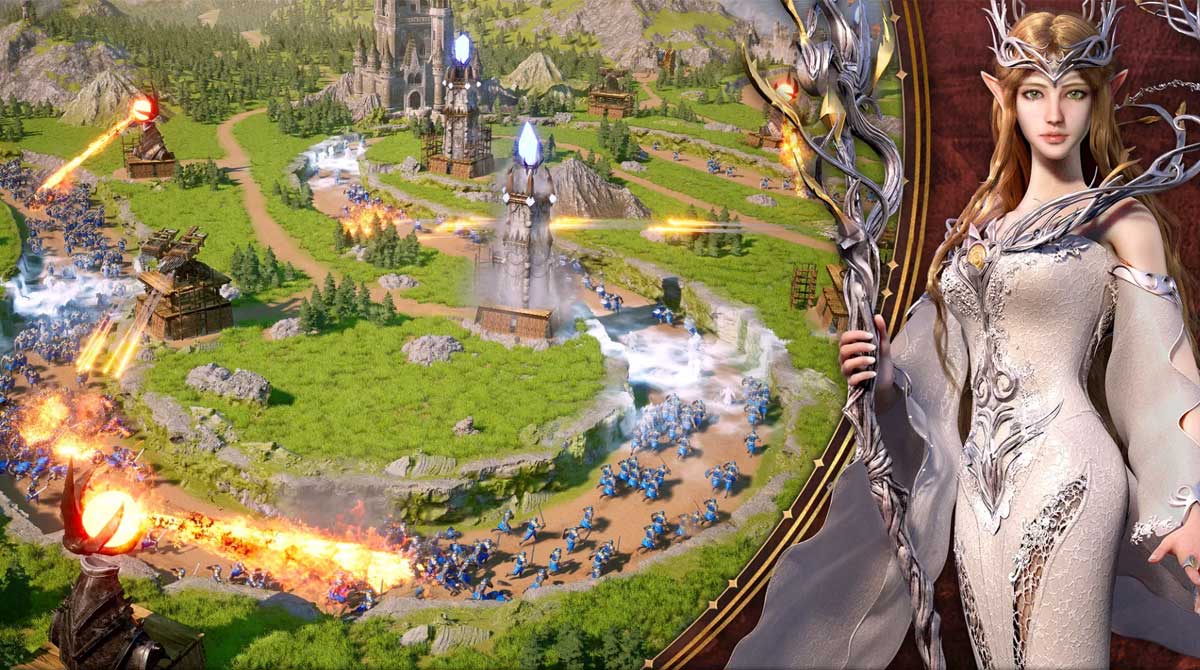 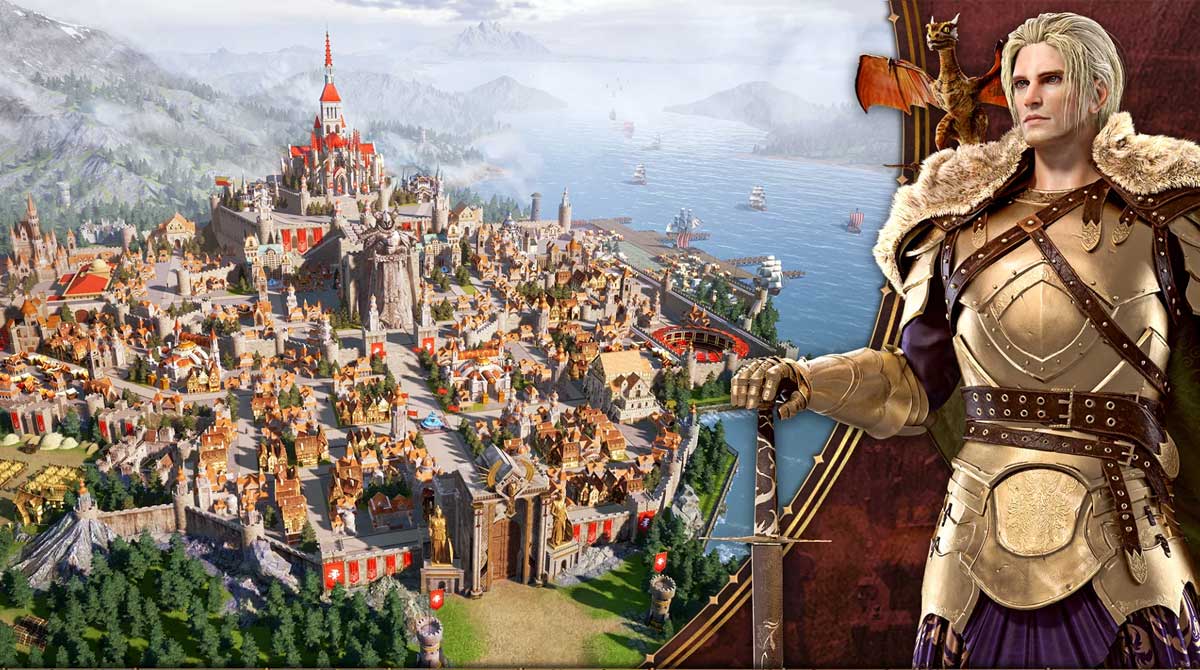 Get ready to fight your way to supersede every past king in history. Conquer an infinite universe of empires and imagination in War and Order. It is up to you and your friends to bring the fantasy races closer together than ever before. Now is the time to rally your friends and find out who is the real strategist in your circle. Download War and Order on your PC today! The Epic Battle is About to Begin

In War and Order, players can command Dragon riders, elf sages, orc knights, and other groups of warriors eager to defend the empire. Players can also build a vast fantasy army to partake in huge, gorgeously animated battles. You can invite your allies to saddle their horses and man their lizards to aid in your quest. In return, you can acquire lands, captures castles, and kill ogres for your tribe to prove your unwavering loyalty. Lit up your screen with constant battles, discussions, and improvements, making the experience as immersive as possible.

The real-time strategy game War and Order has received multiple recognitions. This epic strategy title boasts elements from tower defense and castle/city building games in a magnificent 3D medieval world. So, get ready to command orcs, elves, and wizards and assemble a sizable fantasy army for massive, fully animated battles. The real-time combat will also allow you to play with rivals from across the world. Now is your chance to prove that you have the strategic skills to win a war and restore order. All you need to do is follow the download instructions below.

War and Order begin by introducing you to an NPC who will teach you the basic mechanics and elements of the game. The NPC will teach you how to build essential structures, produce food, and train soldiers. The thrill and excitement of the War and Order game come from attacking. However, you need to be extremely cautious when doing so. The price of unsuccessful attacks is high, and you might easily cause more damage to yourself than to your opponent. Also, make sure you have the appropriate Attack Army Structure before you even begin to strike.

The Battle System in War and Order is quite distinctive and includes some offensive and defensive tactics. Because of its numerous elements incorporated into each fighting situation, it gives you a comprehensive gaming experience. You can also play Solo, synchronized Time attack, or Rally with your friends and allies. All game modes are packed with tons of rewards and resources you can use to improve your kingdom.

War and Order online game is focused on improvements and skills development. With that said, playing the game regularly will provide you with the resources needed to improve your army and kingdom. Other than that, you can just enjoy the game’s stunning graphics and immersive gameplay.

Are you interested in this kind of strategy game? Well if so, you should check out Gods of Olympus by Aegis Interactive and Kiss of War from Tap4Fun. Also, check out our collection of other video game genres by clicking the categories tab here on EmulatorPC. 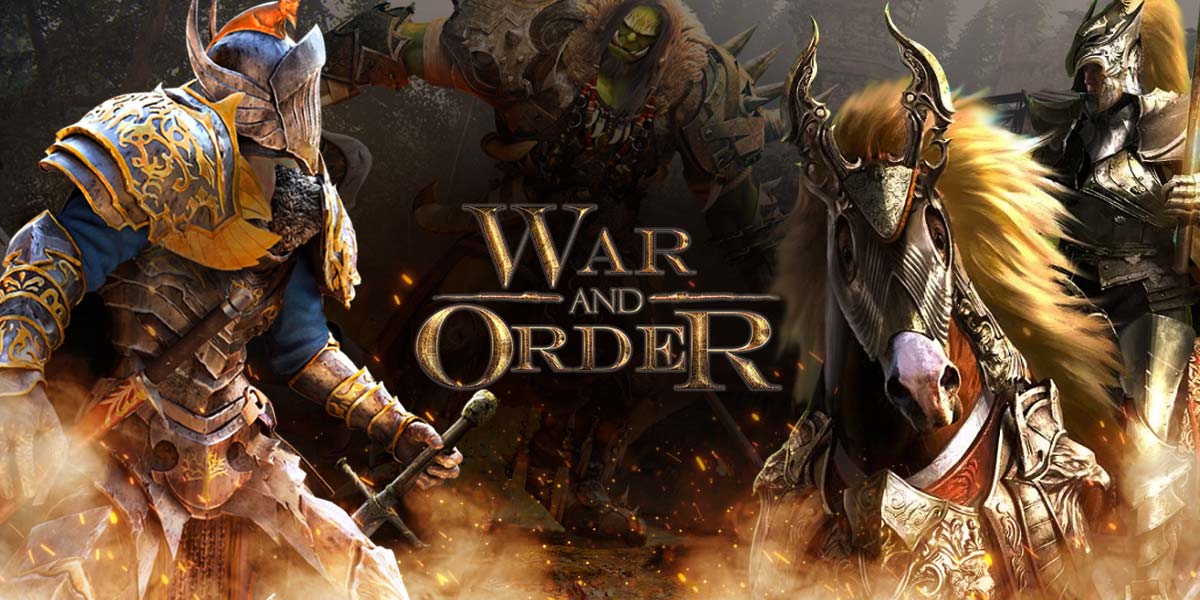 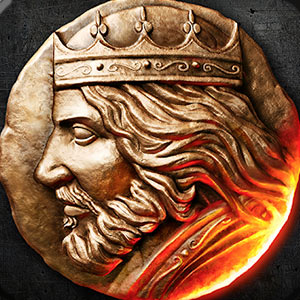 All War and Order materials are copyrights of CamelStudio. Our software is not developed by or affiliated with CamelStudio.