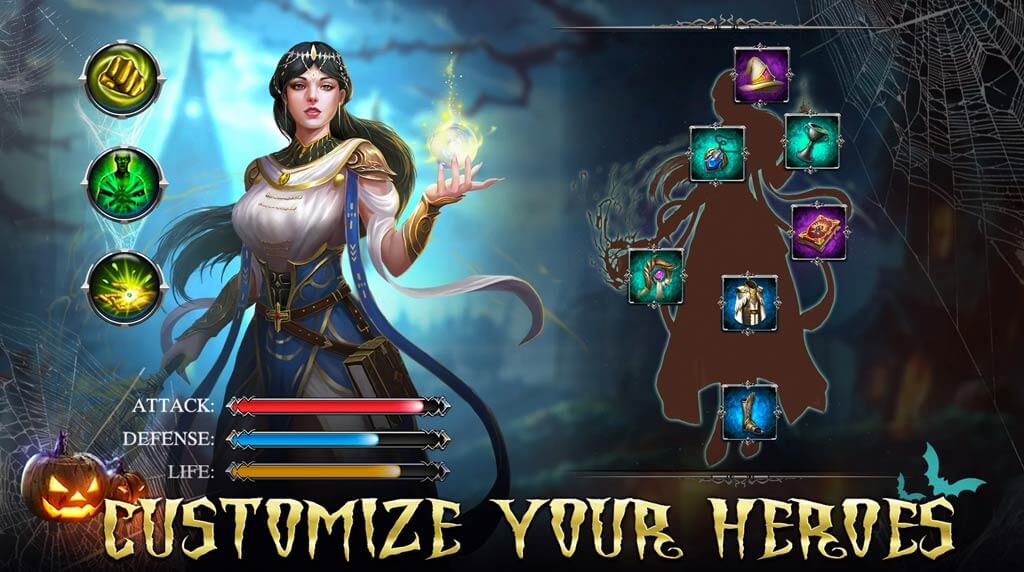 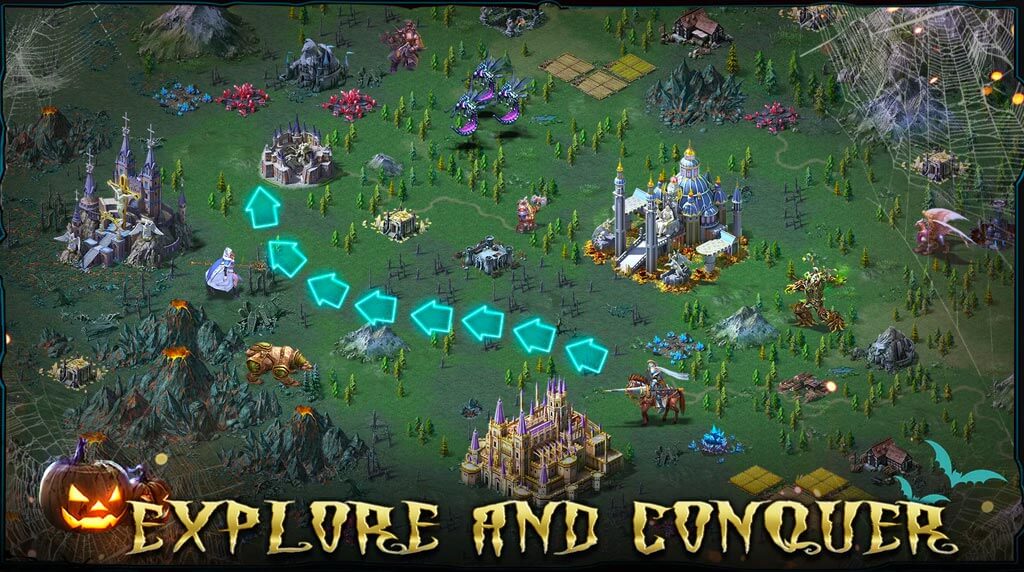 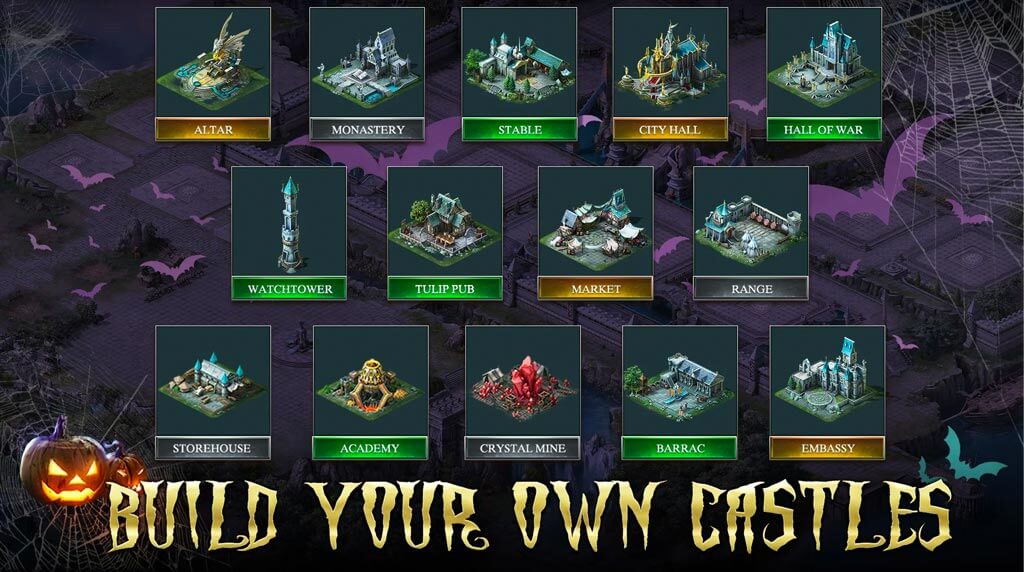 Kingdoms are in peril as a deep mist of darkness has fallen over the land. We are calling on all of our heroes to help us reclaim our kingdom. Help us win our battles on War and Magic Kingdom Reborn. Developed and published by GOAT Games, War and Magic is a strategy game that combines real-time and tactical gameplay. With its fantasy environment, you’ll experience the best only with this game.

War and Magic: Kingdom Reborn is an immersive strategy game that combines a real-time strategy war game with turn-based tactical battles. In this game, you are to play the role of a warlord tasked with defending his kingdom from evil. The story begins with you and the princess escaping the darkness that has fallen on the land. As you rediscover your kingdom, your goal is to rebuild it again and strengthen your army. Aside from that, you are also tasked to lead your troops in every battle, guiding them through each scrimmage.

How to Play War and Magic on PC

If you’re fond of playing multiplayer war strategy games, RPG games, and tactical turn-based games, then War and Magic: Kingdom Reborn might be right up your alley. That’s because this game uniquely combines all three types of game genres and mechanics into one game. As you start the game, you will be slowly introduced to the other aspects of the game as it unfolds its storyline. You are then guided through the map as you help the princess escape tragedy. The game then smartly introduces its tactical turn-based element as you meet enemies on the road. To defend the princess, you will be controlling the characters on your team as if you are controlling pieces on a chessboard. Moreover, your team will also be gaining strength as groups of warriors will want to join your team.

The next element that this strategy game introduces is the city management aspect of the game. You’ll start after you find and defeat a city and then call it your own. Here, you can build and upgrade building units where you can recruit warriors, gather resources, or research developments. Lastly, the game will introduce the tactical multiplayer strategy wargame element of War and Magic. It does this by showing you how you can attack monsters from the map view. From here you can also attack other cities controlled by other players.

If you enjoy playing multiplayer strategy war games and tactical turn-based games, then you will surely find War and Magic: Kingdom Reborn exciting. Download and play War and Magic: Kingdom Reborn only here on EmulatorPC. You might also enjoy playing other similar strategy games, such as Rise of the Kings and Vikings: War of Clans here on EmulatorPC. 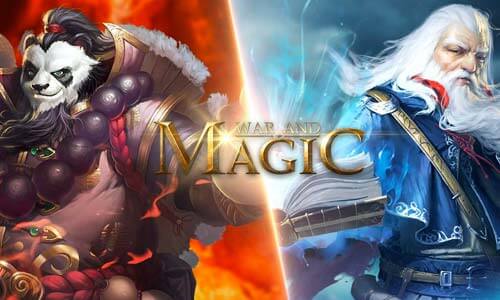 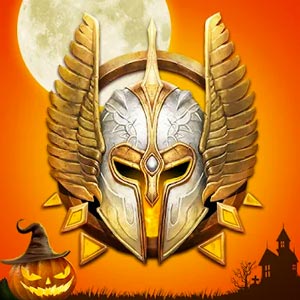 All War and Magic: Kingdom Reborn materials are copyrights of GOAT Games. Our software is not developed by or affiliated with GOAT Games.