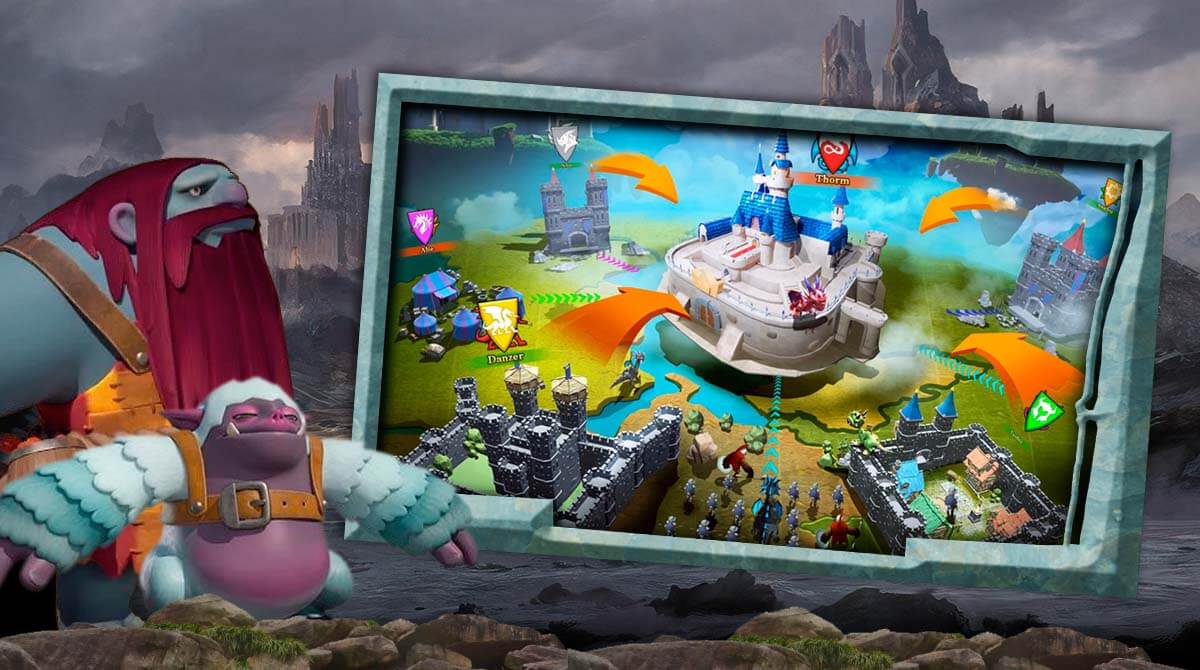 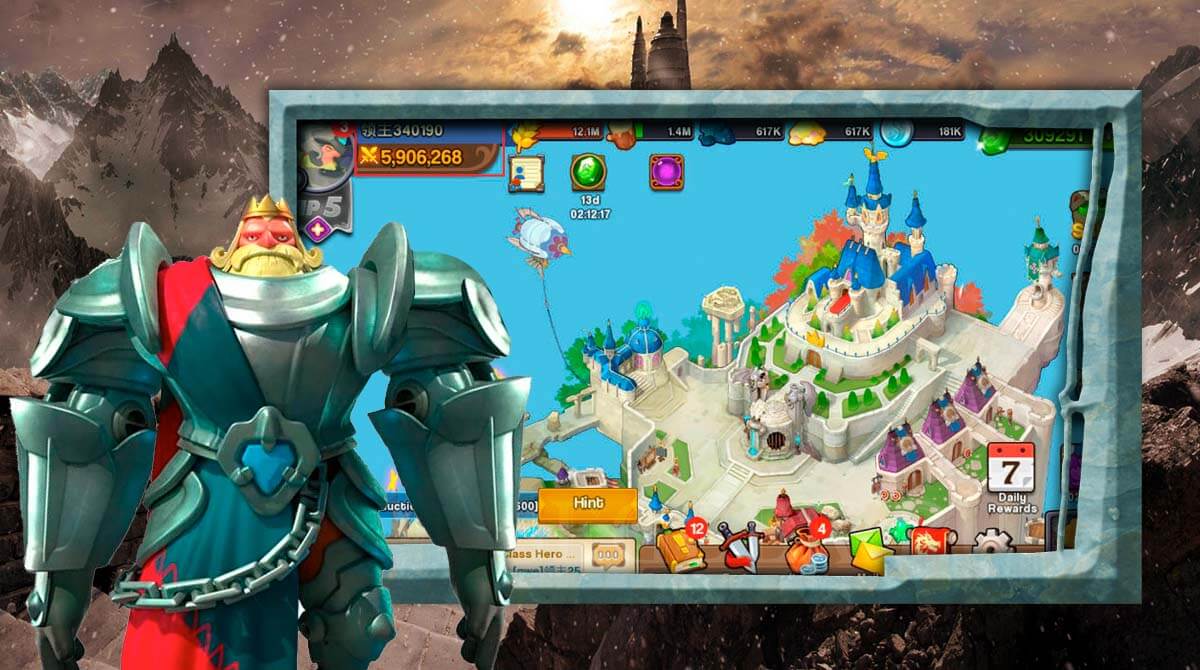 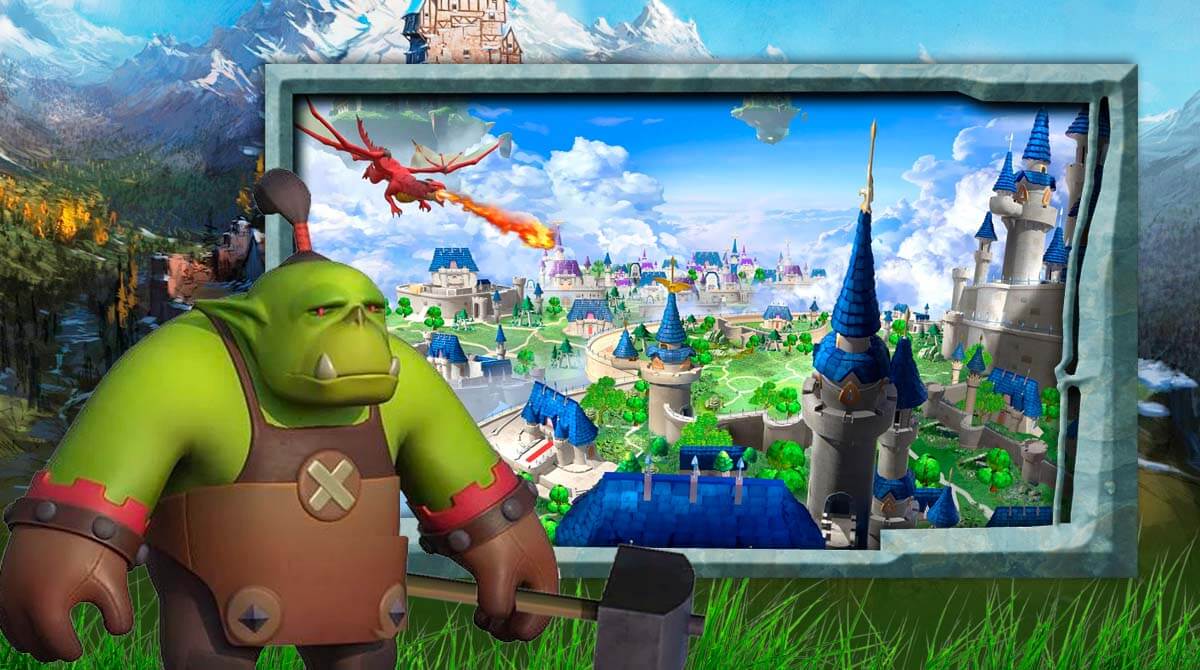 Welcome to Sky Kingdoms, a fantasy world packed with mythical creatures, mighty heroes, and floating castles. Become a lord with your own floating island complete with a castle, dirigible, and subjects. Create and develop an army of brave warriors, mages, and beasts from the comfort of your computer. Dominate the skies by proving that you have the skills and strategy to create the ultimate Sky Kingdom.

Sky Kingdoms is a freemium strategy game set in the mythical continent of Ode where floating kingdoms are a norm. Players take the role of a lord tasked with the development and expansion of a piece of land in the game. Players also have the ability to train and develop elite troops they can use to engage in defensive and offensive maneuvers. On top of that is the solid trading system that provides a seamless flow of commerce among the community. The best part is that all of these activities happen in real-time. It also has a simultaneous chatting channel that serves as the main communication system in the game.

Sky Kingdoms comes with high-definition 3D graphics paired with brilliantly rendered audio. Since the game’s launch in 2018, the game has managed to entice millions of players across the globe to build their own Sky Kingdoms. This highly immersive title also boasts a plethora of recognition from its growing community. If you want to experience having your own castle in the sky and a pet dragon, just follow the download instructions below.

Lead Your Army to Battle from Your PC

Sky Kingdoms comes with the basic elements common to a freemium strategy game, which includes user-friendly mechanics. It also uses a single button control scheme (touch for touchscreen devices and mouse for regular laptops/PC). This feature makes the game more accessible and easy to play.

The game will also take you straight to your piece of floating land the moment you open the app. It will also trigger the tutorial where an NPC named Luna will serve as your guide. Your initial gameplay is mostly composed of building and resource management. As you progress in the game, you will have the option to develop an elite army and learn how to train your dragon.

Sky Kingdoms is all about resource management, expansion, and upgrades. This means that you need to focus on activities that will support the three aforementioned activities to progress smoothly into the game.

If you enjoy playing strategy games on your PC, then you will definitely enjoy Rise of Cultures by InnoGames GmbH and Fantastic Beasts’ Legend by Dreamstar Network Limited. Explore other games from all genres and download them on your PC for free, only here at EmulatorPC. 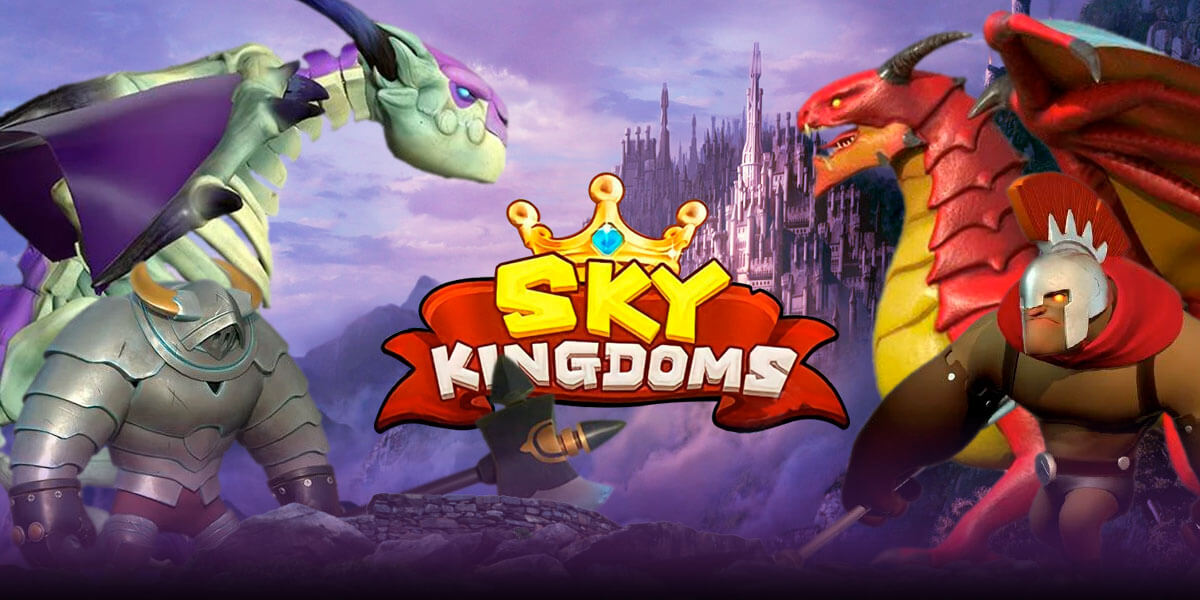 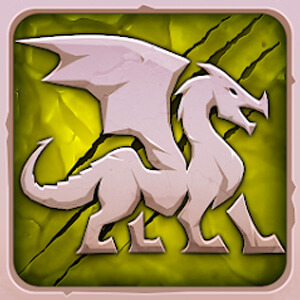