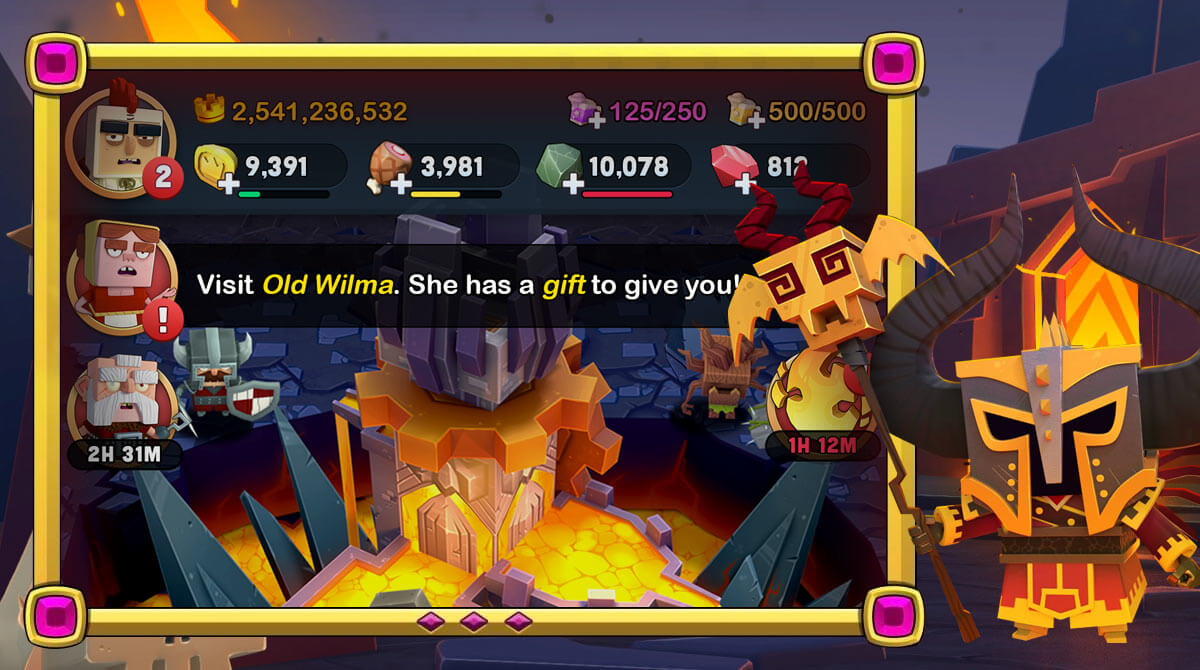 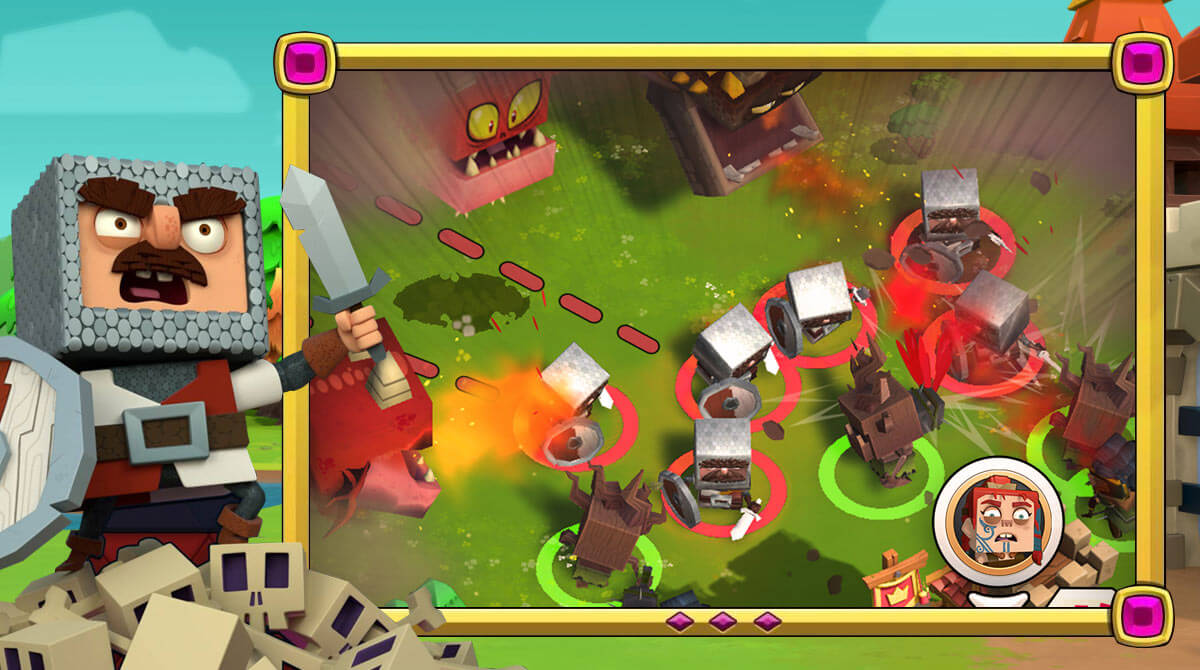 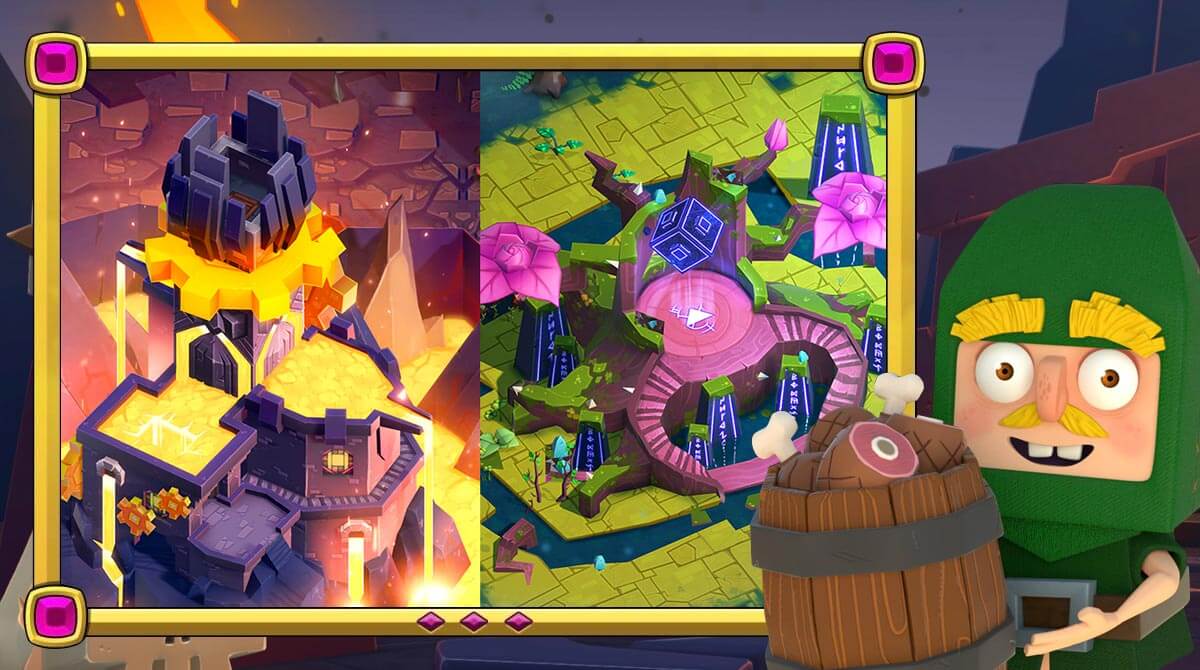 Are your defense skills enough to protect your empire? Then let’s test what you’ve got by playing Kingdoms of HF. In this real-time strategy game, you’ll take the role of a king of a particular kingdom. Your mission is to build and fortify your empire filled with buildings and protected by a fearless dragon army. Published by A Thinking Ape Entertainment, Kingdoms of HF is an exciting city-building and strategy game with easy gameplay. However, it requires loads of tactical prowess. Here, you’ll immerse in various raids, terrorizing neighbors, and nonstop battles to prove your worth.

In Kingdoms of HF, you’ll get a chance to traverse a Medieval real-time theme open world map packed with different fighting monsters where you’ll fight various players. But to defend your empire, you need to develop a dynamic army of fighting dragons that will tremble your enemies. In this strategy game, you’ll need to show your utmost strategies in accomplishing epic quests provided by the wizard that is situated in your empire. Additionally, you can strengthen your power by joining compelling clans and alliances to rule the kingdom of Heck fire entirely.

Upgrade Your Army of Dragons

As you progress in Kingdoms of HF, it will be best if you boost your kingdom dragon guards by opting for Dragon Booty equipment along with your promising and in-depth strategy to beat your enemies successfully. To ensure your victory, you also need to tactically set your buildings and don’t let any enemy turn your kingdom down.

In every battle you undertake, you’ll be facing loads of ferocious Titan monsters that will give you a chance to obtain excellent loot. These loot can be in the form of rare treasures that will turn the tides of the competition. So, are you ready to climb the leaderboards and defeat all the opponents who will try to test your resistance? Show what you’ve got and conquer the Kingdoms of HF now!

Do you think your tactical prowess can withstand all your enemies? Then show what you’ve got by playing more challenging strategy games! For your reference, you can play Rise of the Kings and Empires Mobiles on your PC now. For more exciting titles to play, grab more here in EmulatorPC. 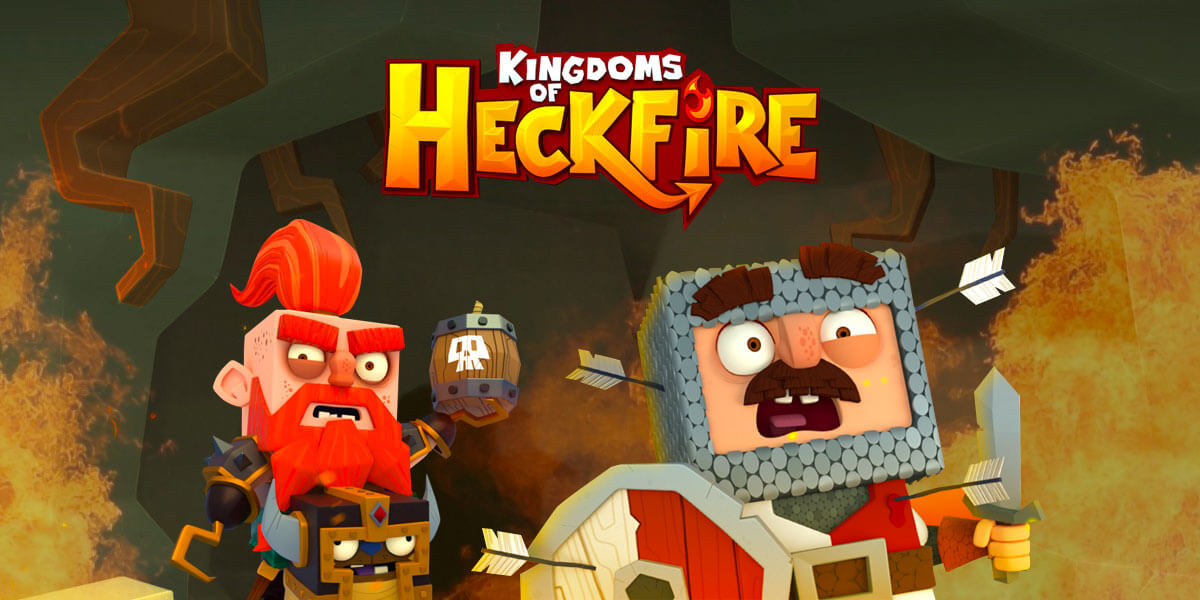 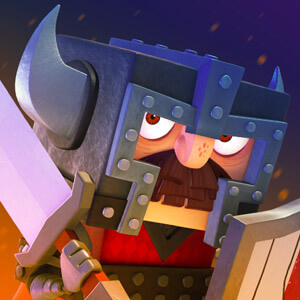