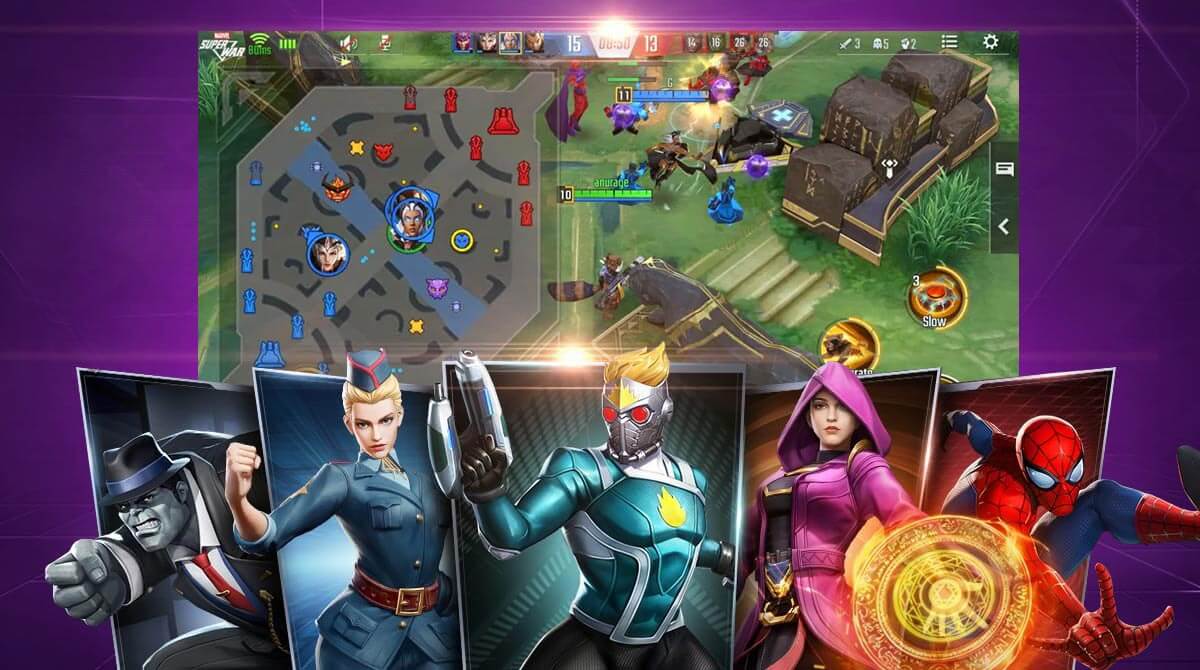 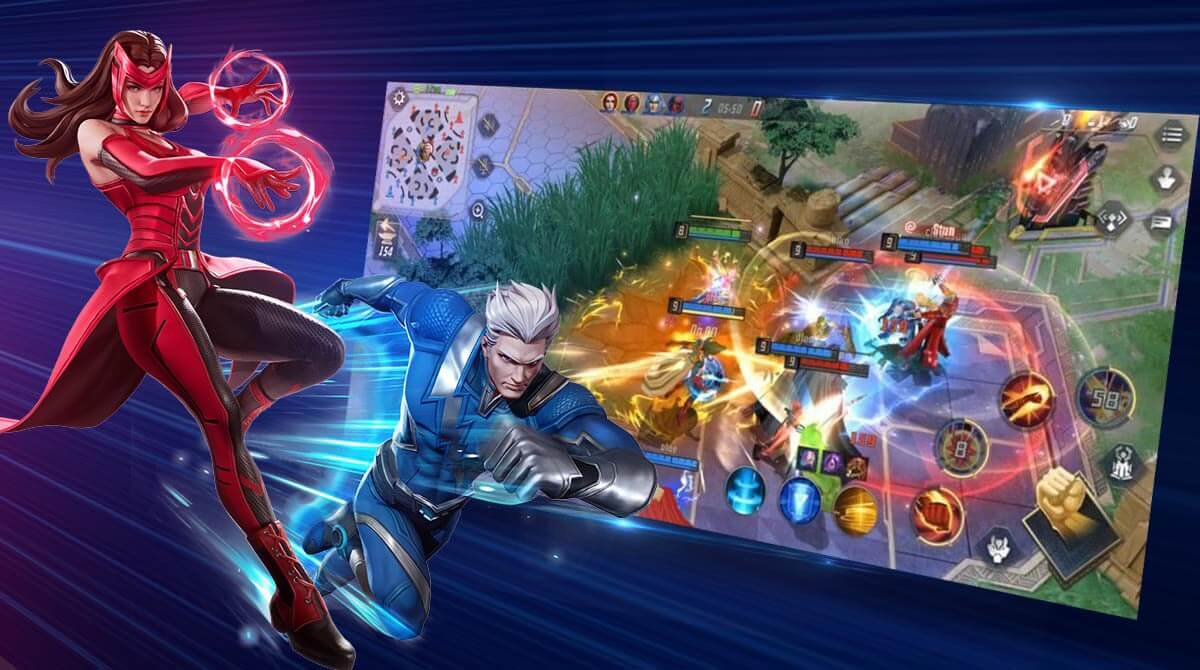 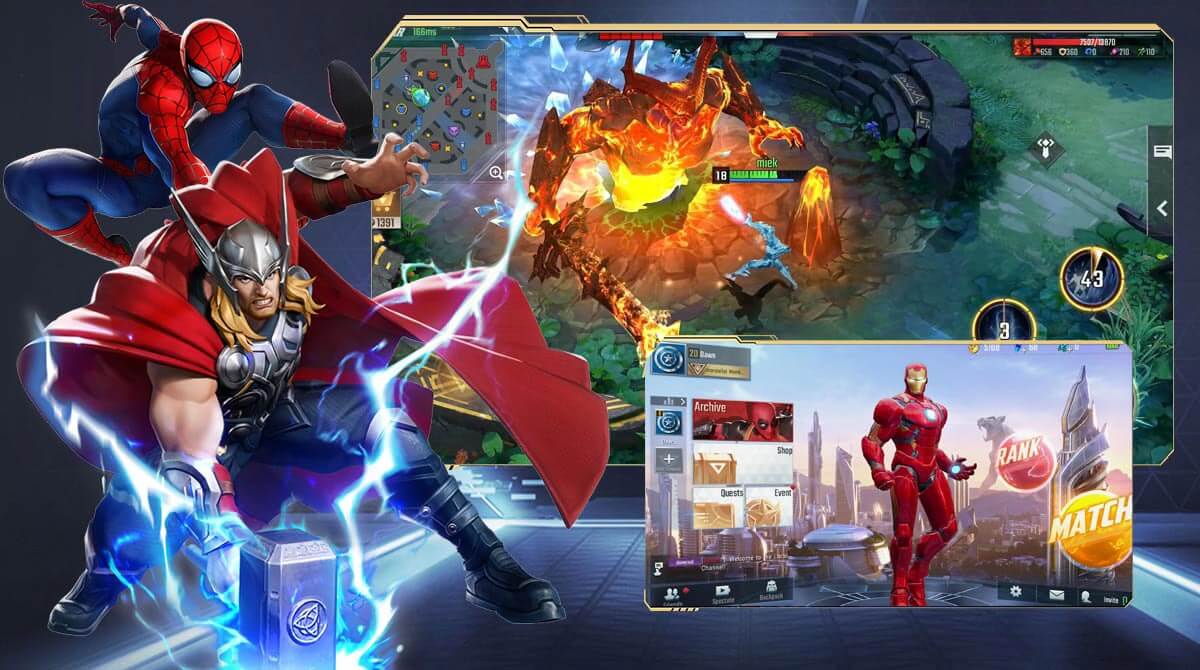 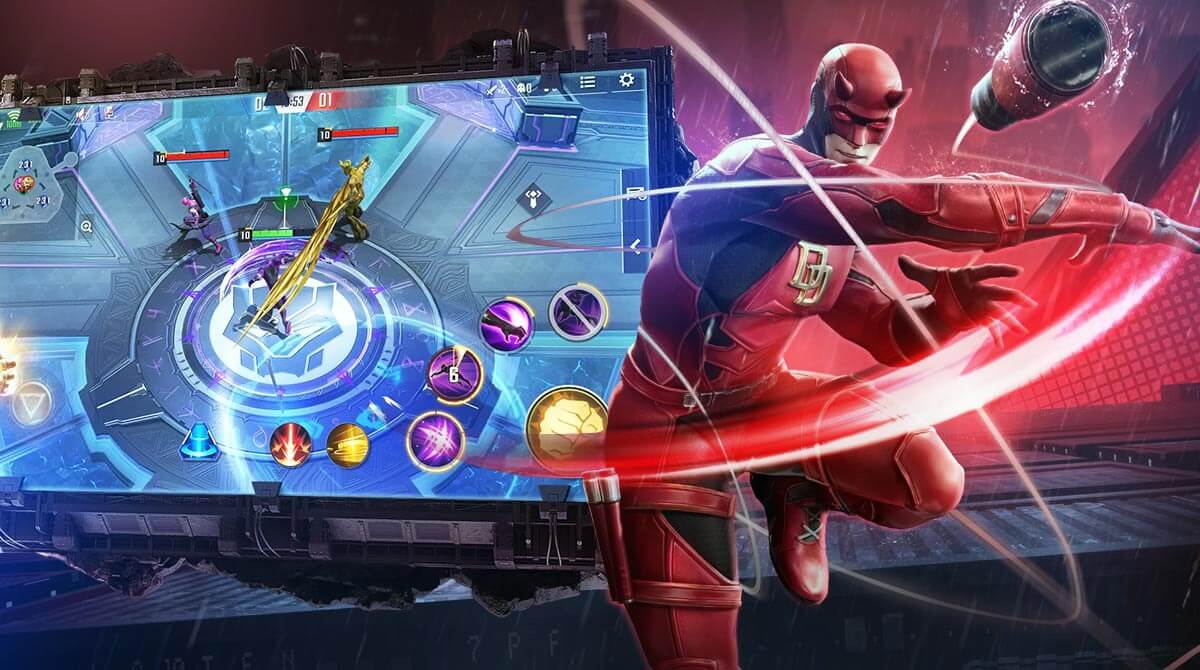 Get ready for a strategy MOBA game that brings you the glory of epic battles to another level. Prepare your innermost will as you prove yourself on the virtual battlefield. Fight fiercely with MARVEL Super War on your PC. This strategy MOBA game brings you the Marvel heroes you love to watch in every Marvel movie. To learn more about this fantastic game, let us explore more of the game’s details.

Marvel Super War is a strategy MOBA game published by NetEase Games. The game will bring over 50 Marvel heroes to choose from within the new space war. This is truly exciting as the game translates the glorious action of the Marvel universe into a MOBA game. The real action starts when you play as one of the brave Marvel heroes. Expect very intense gameplay and these brave Marvel heroes that you will love. Equipped yourself with the courage needed in battle and outshine your enemies as you fight.

Immerse Yourself in Super Battles

Like other MOBA games, one of the luxuries you can do is choose your hero. This is also the case with MARVEL Super War, as you will choose from over 200 brave Marvel heroes. After choosing your hero, you will enter a virtual environment leading you to the battlefield. With your team, you will fight against your enemies until you reach their camp.

The game has similarities with other MOBA games here on the EmulatorPC platform. However, the exciting thing about this game is you can play with the heroes in the Marvel universe. In addition to its dynamic gameplay, you can explore the battle environment with its high-quality graphics. The game has this rich details of virtual objects that are shown while you explore the battlefield.

You will also fight in this virtual environment as you traverse different terrains. Prepare yourself for the real action, for you will experience one of the best features of MOBA gaming. It is a brawl between famous heroes on the battlefield that involves your chosen hero. Prove your might on this battlefield and fight with your courage.

Play MARVEL Super War on your PC today. If you are looking for strategy games, you can try Monster Defense King and Merge Tactics: Kingdom Defense. These games are available to download here in EmulatorPC for free. 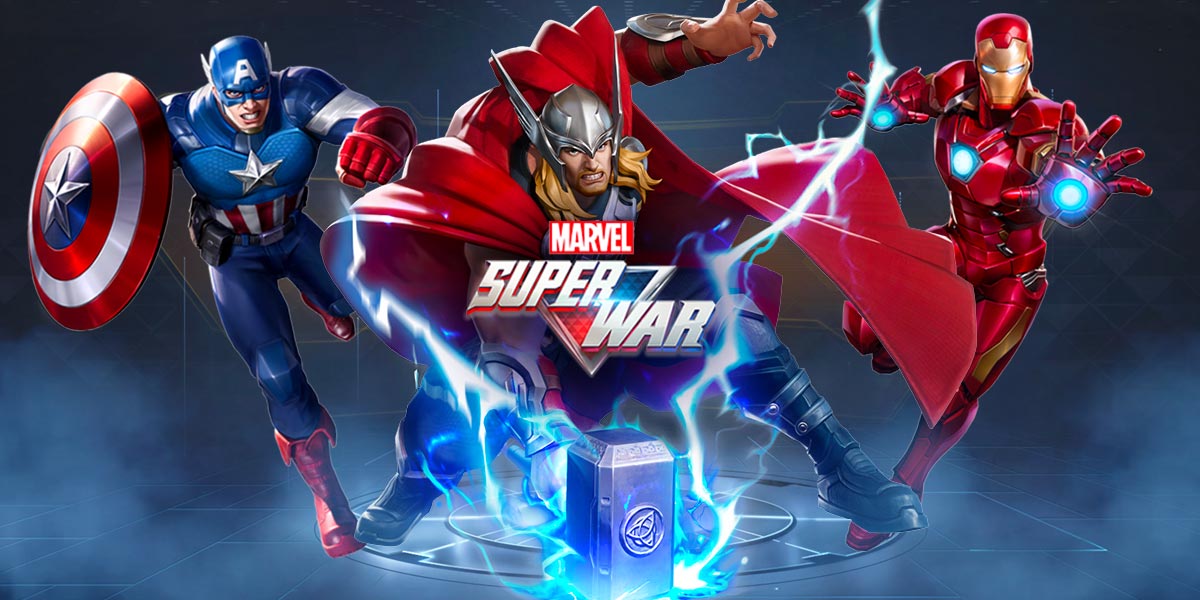 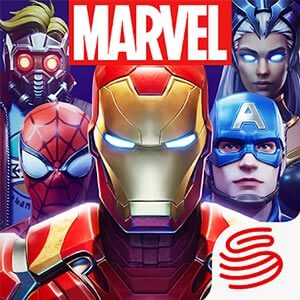 All MARVEL Super War materials are copyrights of NetEase Games. Our software is not developed by or affiliated with NetEase Games.