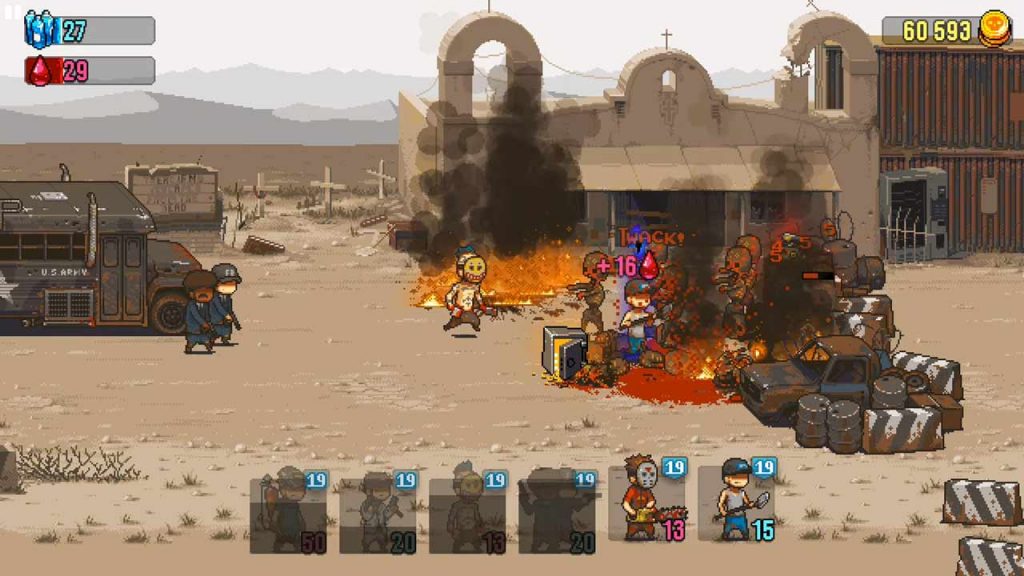 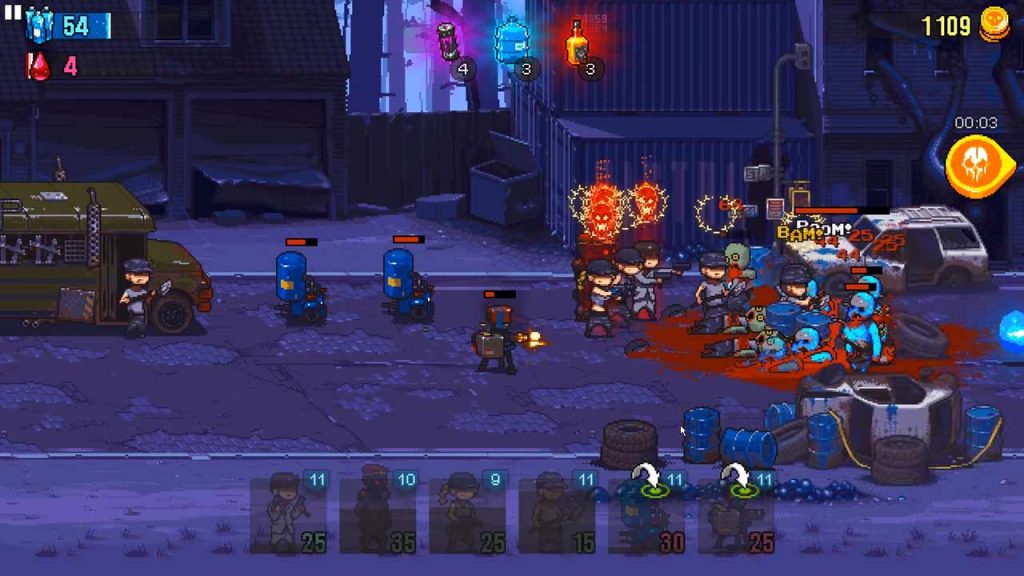 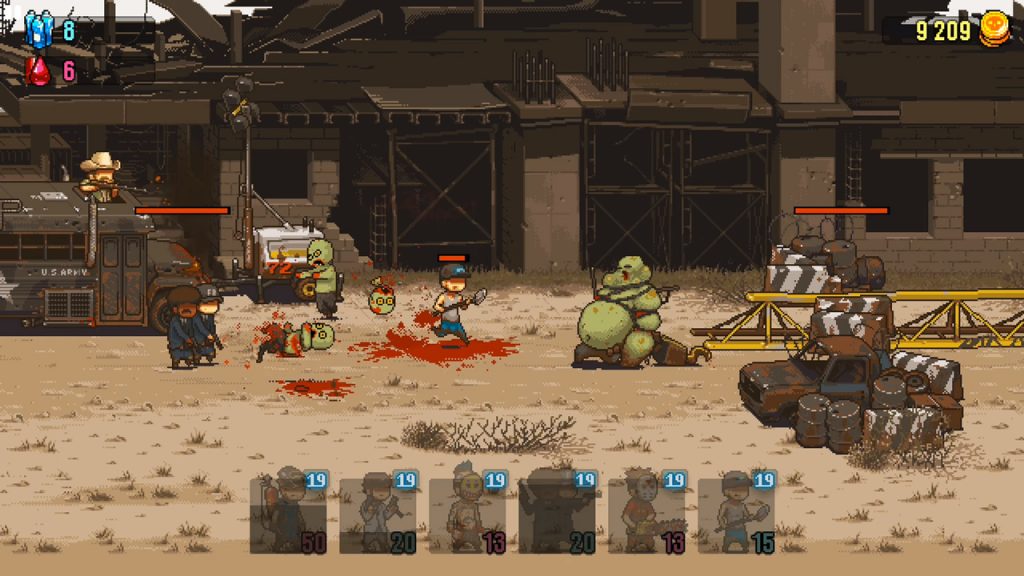 Experience the zombie apocalypse in low poly in Dead Ahead: Zombie Warfare PC. Survive the chaotic world by commanding an army of survivors. Enjoy hours of tower defense strategy gameplay with your friends at the comfort of your computer. Evolve your team and unleash a bloody onslaught against the invading horde today!

What is Dead Ahead Game?

Dead Ahead is a freemium strategy game developed and published by Mobirate for mobile in 2017. This highly addicting game employs the use of the tower defense game format as its main gameplay. As implied in the title, the game takes place in a post-apocalyptic world overrun by zombies. Your mission is to collect and gather skilled warriors together to fight the invading horde.

The game also provides you with various tools and contraptions that you can use as defensive barricades against brain-hungry monsters. On top of that is the multiple locations packed in a huge world map just waiting for you to explore.

Also, Dead Ahead provides a fresh take on the tower-defense category by incorporating zombies into the format that commonly comes with a fantasy theme. The game’s brilliant concoction of elements led to millions of installs and thousands of accolades on the Android platform. With that said, now you can get the full game free on your computer. All you need to do is follow the download instructions on this page.

How to Play Dead Ahead on PC?

After the completion of the download and installation process, the thumbnail icon of the game will appear on your desktop. Simply click on the game’s icon to open the application and access its contents.

With that out of the way, Dead Ahead will take you straight to the tutorial the moment you open the game. A low-poly cowboy NPC will serve as your mentor who will guide you throughout the game. Your first lesson in the tutorial will focus on the main mechanics in the game. Like most tower defense titles, this action game features a point and click control scheme compatible with your mouse.

In a nutshell, all you need to do to progress smoothly in the game is to keep playing and upgrading your units. Simple right? So what are you waiting for? Download and play Dead Ahead free on your PC today!

Try other free to play and download action strategy games on your PC like Zombie Gunship Survival and The Walking Dead: Survivors. 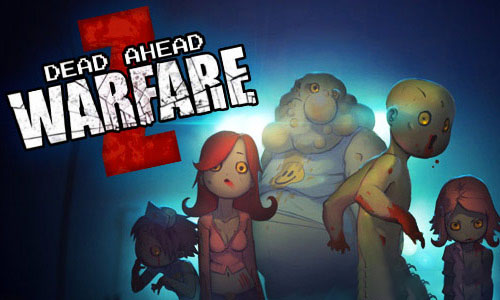 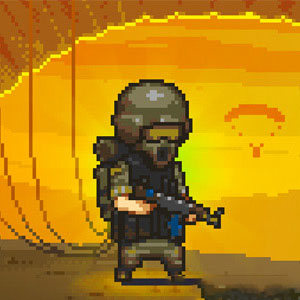 All Dead Ahead: Zombie Warfare materials are copyrights of Mobirate. Our software is not developed by or affiliated with Mobirate.