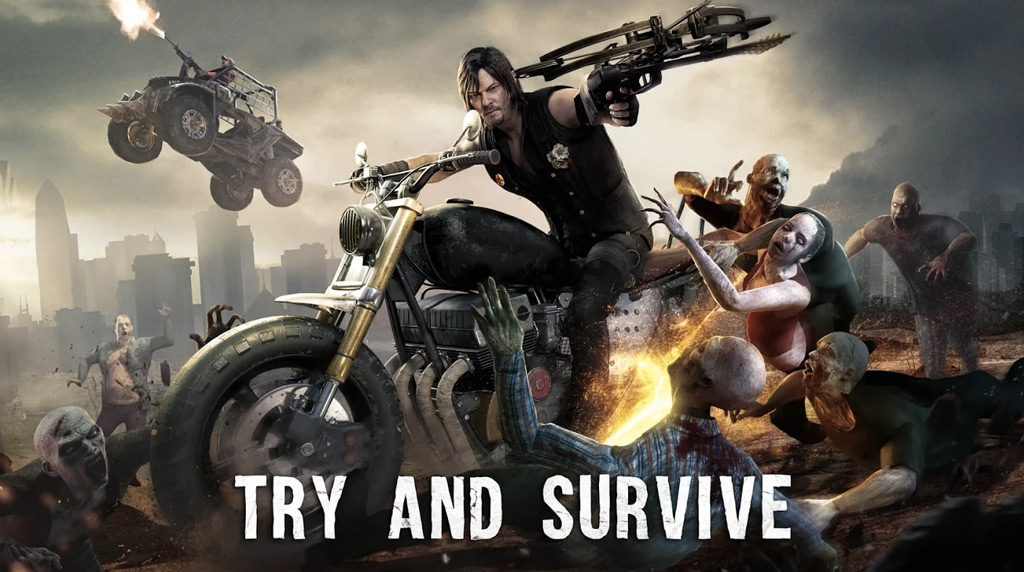 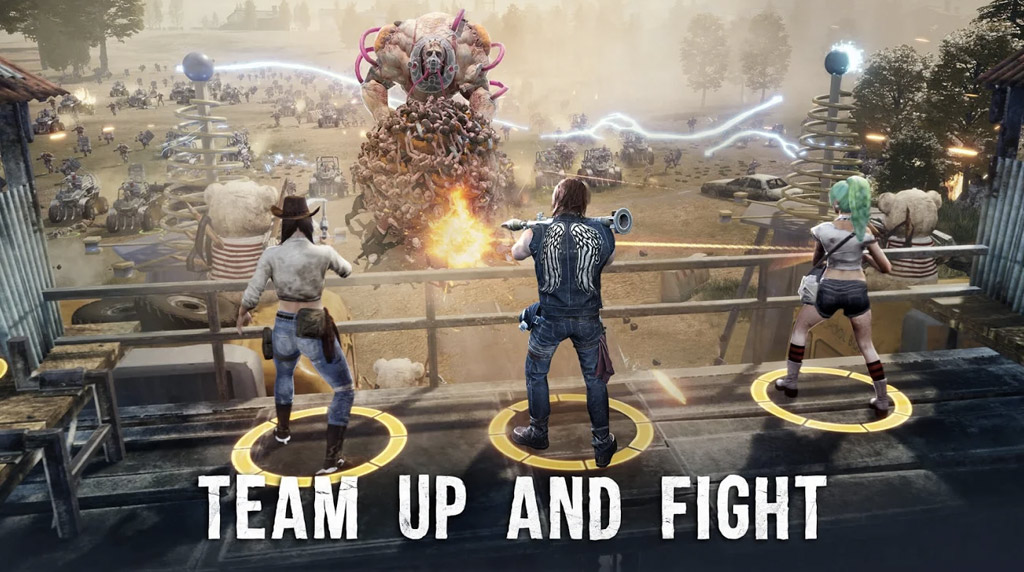 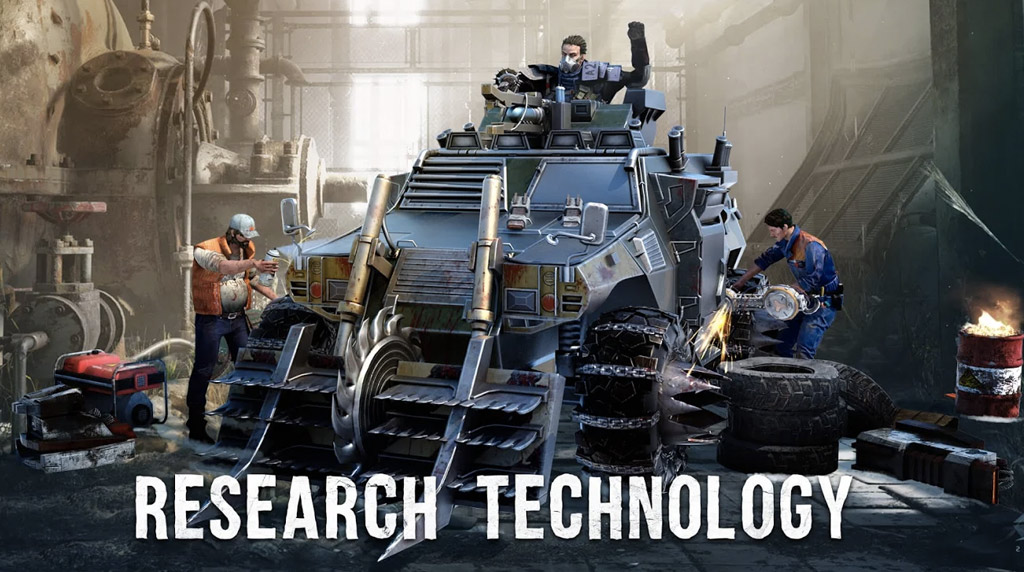 The zombie apocalypse is something that many people are very curious about. People think it’s fun living in a world infested with zombies. But in reality, you’ll need to fight for survival as you kill those brain-eating monsters. That’s what State of Survival: The Joker Collaboration is all about. Here, you’ll get to experience The Joker-inspired storyline in the State of Survival game. He’s a new survivor in the settlements, but will he bring good or bad in the event? It has been six months ever since the zombie apocalypse began, and the virus has infected the city. Are you ready to face the terror and horror as you and your friends face a brave fight against these monsters? Get the State of Survival for free at EmulatorPC now.

Explore the World Filled with Zombies

State of Survival: The Joker Collaboration is a strategy and action game by KingsGroup Holdings, where you get to meet the popular Joker character from DC comics. Once you unlock The Joker, you’ll have the chance to experience the Joker-inspired storyline while you fight zombies. Get ready for the ultimate strategy survival zombie game. Build a city with the right strategy, and become the hero that the remaining survivors need. Shoot zombies with your gun in FPS mode, and do whatever you can to win the war against these formidable foes. It won’t be easy, but nothing’s impossible.

Your goals are to build a settlement, rescue survivors, do your research, and forge an alliance with the people around you. There’s strength in numbers, so play State of Survival on PC. Click State of Survival download for PC at EmulatorPC and get the game for free.

How to Play State of Survival on PC

Using your strategy, make sure to kill all zombies coming your way. Meet survivors and forge an alliance. Build your settlement and create your own rules, the kind of rules that you need to survive in a world filled with zombies. The settlement has to be a safe haven for the rest of the survivors. At the same time, you have to fight off zombies trying to make their way in. Rescue more survivors and research how to stop the infection from spreading rapidly. All of these amazing gameplay and more are available when you download the State of Survival desktop game.

Do you want more of these zombie-themed strategy games? Then, don’t hesitate to download DEAD TRIGGER 2 and The Walking Dead: Survivors for free! 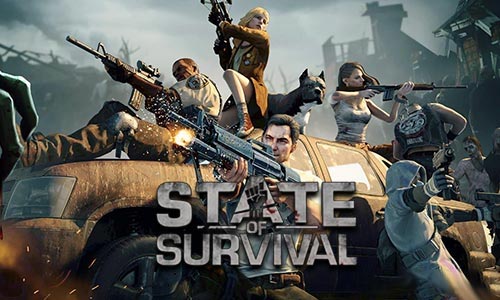 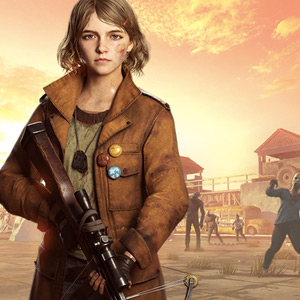