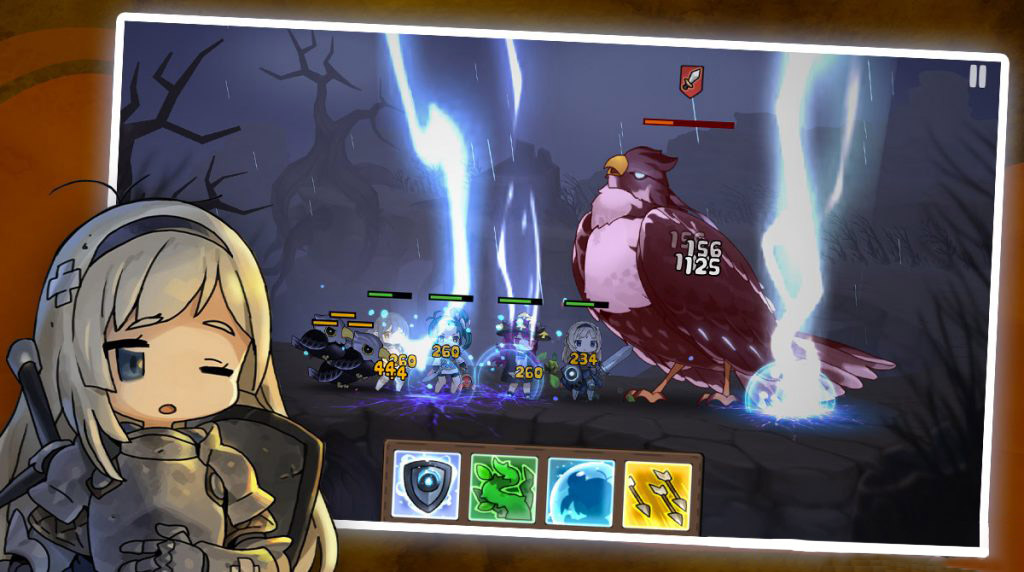 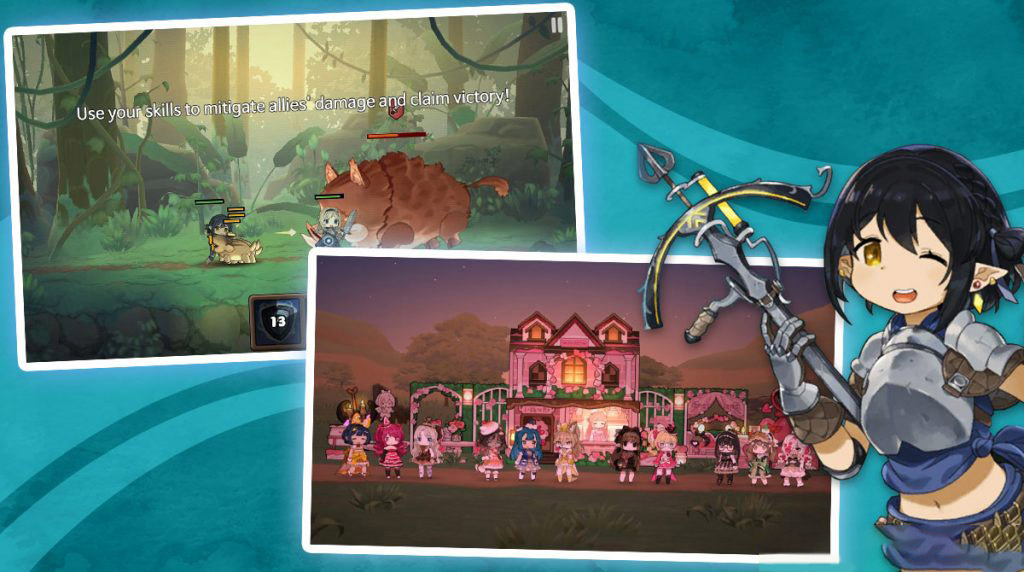 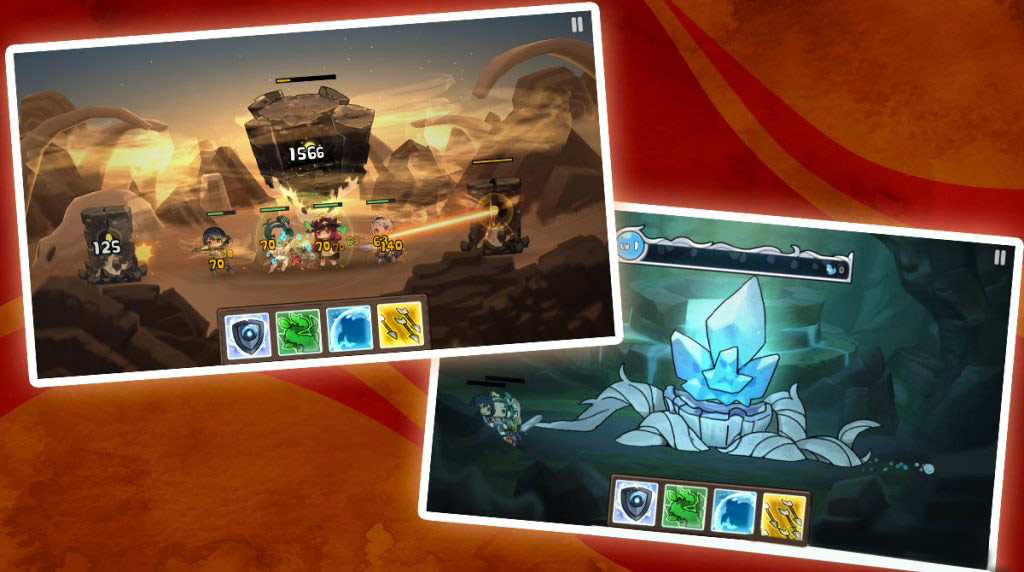 Get ready to embark on an epic culinary adventure as the highly acclaimed Bistro Heroes role-playing game makes its way to EmulatorPC. Immerse yourself in an action-packed game that involves hunting, gathering, and town-building activities. Enjoy creating tasty dishes using special ingredients on your bistro at the comfort of your PC.

What is Bistro Heroes?

Bistro Heroes is a freemium role-playing game developed and published by Team Tapas for mobile in 2019. As the title implies, the game allows players to become bistro owners and create various dishes using exotic ingredients. In this game, players hunt and gather ingredients for their bistro. Some of the most iconic features of this game include town-building elements interconnected with the bistro narrative, a huge collection of clothes for character customization, a user-friendly interface, and easy-to-learn controls.

In addition, this RPG also comes with a huge collection of recipes brilliantly embedded into the game’s fantasy-themed storyline. All of these features come wrapped in a highly detailed anime-inspired artwork packed with awesome audio-visual effects.

Since its official launch, this game has managed to accumulate more than 1.5 million installs on the Android platform alone. The well-written narrative, user-friendly mechanics, and unique overall concept were just some of the positively received features of the game. Bistro Heroes’ tens of thousands of accolades made it Google Play’s Best Indie Game of 2020. With that said, now is your chance to experience the same action-packed culinary adventure at the comfort of your PC. All you need to do is click the “Download” button on this page and follow the instructions.

How to Play this Business Simulation Game on PC?

Starting a new game on PC is as easy as clicking the game’s thumbnail icon on your desktop. The game begins with a short introduction highlighting two of the game’s main protagonists in pursuit of a town. Both characters have been traveling for days without a proper meal to fuel their bodies. Unbeknownst to them that they are nearing a roadside bistro. The only problem is that the bistro just ran out of ingredients. The game will then transition into the first main level, which is also the tutorial.

Once you complete the tutorial or the first level, the game will reward you with your first ingredients that the bistro chef will cheerfully turn into a mouth-watering dish. After consuming the dish, the game will then teach you about the town-building elements of the game.

Sounds fun, right? So what are you waiting for? Download and play this RPG free on your PC. Check other similar games on PC like A Girl Adrift and Red: Pride of Eden, too. 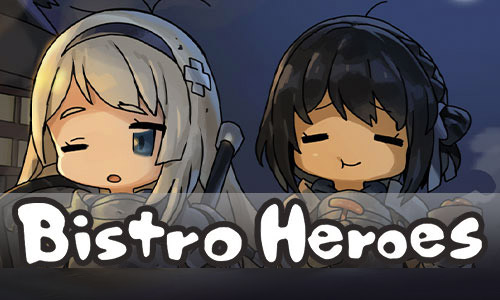 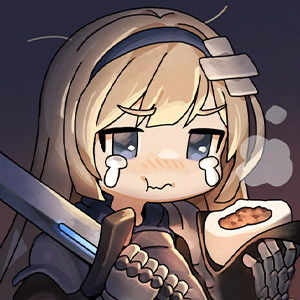 All Bistro Heroes materials are copyrights of Team Tapas. Our software is not developed by or affiliated with Team Tapas.