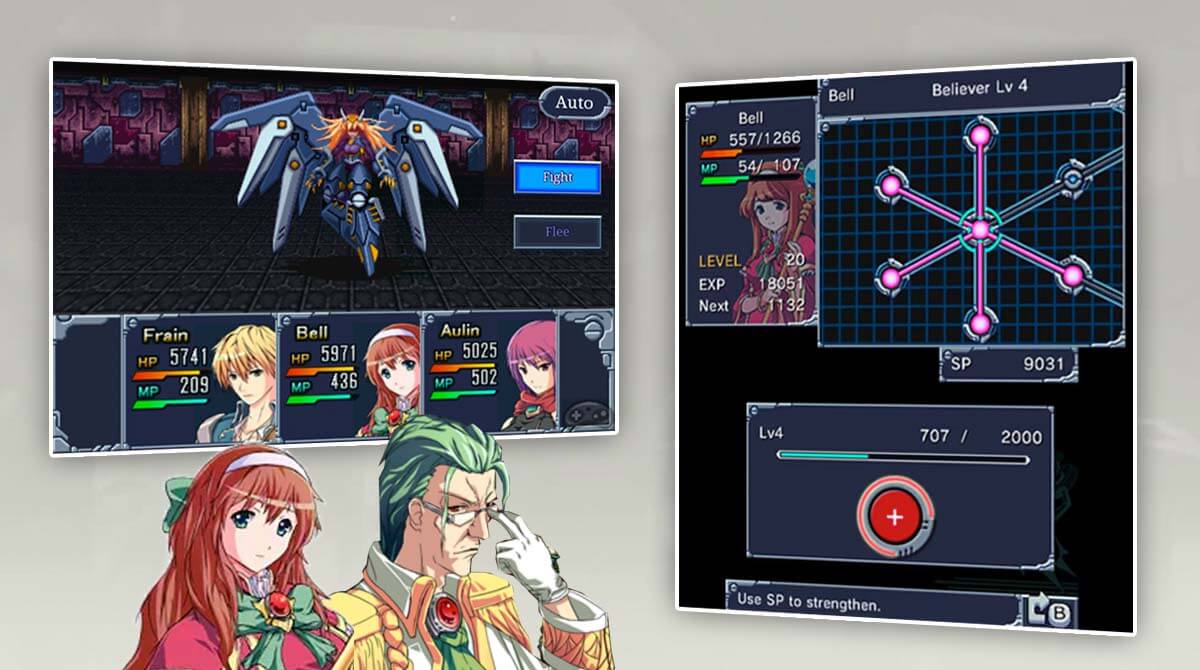 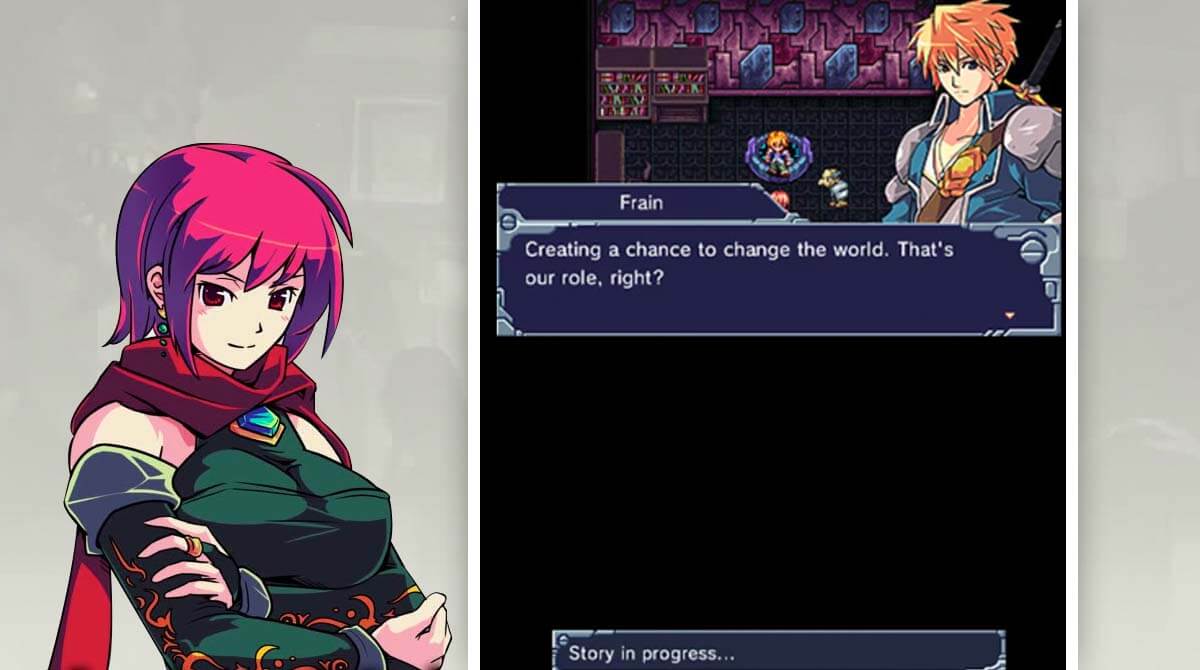 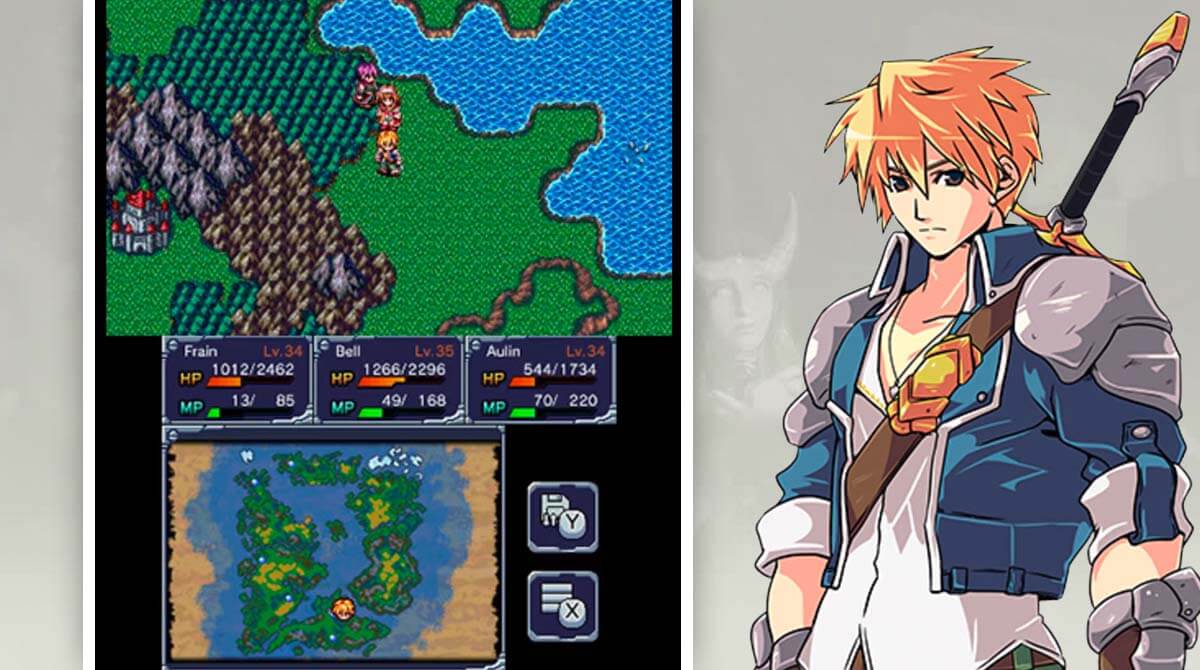 Published by Kemco, RPG Machine Knight is the first attempt at a freemium game on the record. Kemco is renowned for creating paid games primarily focused on retro-era perspectives and old-fashioned RPGs. However, the said devs still manage to add IAP for those players who wish to advance in the game right away.

Before we jump intimately into the game’s core, let us first unveil the story behind RPG Machine Knight. Generally, this role-playing portrays a combination of RPG mechanics and Science. It all starts when a so-called “Black Sun” negatively affects the supply of energy. The world is under a curse when an anonymous energy source is found. Frain, your character will try his best to save the world, but somehow this world betrays you and finds it filled with new machine soldiers.

As you play RPG Machine Knight, you’ll be set in a futuristic world and play the role of a young scientist named Frain. Furthermore, you’re tasked to embark on a journey into another world, collecting resources and elemental stones that will stop the apocalypse. Finally, two heroines will assist you, namely Bell and Aulin.

The Exploit of Frain in the Futuristic World

In RPG Machine Knight, you need to immerse yourself in different towns, dungeons, and turn-based random battles. Additionally, you need to opt for advanced levels, collect gold, purchase new equipment and wander the world map. If you want to know more about this world, you can talk to different NPCs. And as you progress in this game, you’ll be gathering different materials from dungeons and enemies. You can use these to create your powerful equipment. To do this, you need to visit the blacksmith in town and let them forge equipment from your collected resources.

When it comes to quests, you can experience them through the castles in the game; take note that a delegated soldier in each castle will give you quests to complete. Once complete, you’ll be rewarded with gold, tomes, items, and special points as well. Overall, these will be used to level up your skills and job classes. Take note that your character has a skill tree wherein it unlocks more skills and jobs as you gain experience points.

Are you thrilled with the incredible gameplay and features of RPG Machine Knight? Check out Dead Shell: Roguelike RPG and Pixel Dungeon on your PC now! Extend your role-playing game list now with more exciting games here at EmulatorPC. 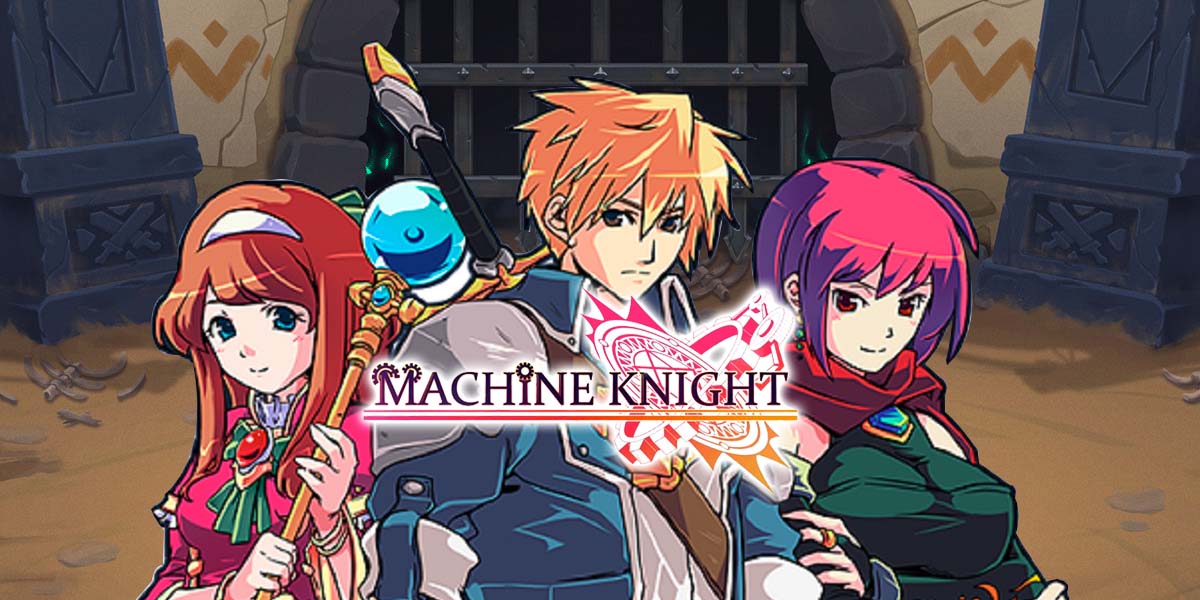 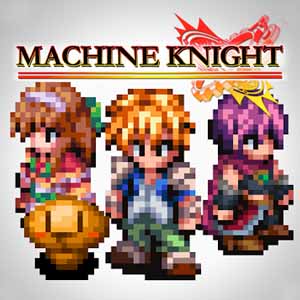 All RPG Machine Knight materials are copyrights of KEMCO. Our software is not developed by or affiliated with KEMCO.