The Way Home Pixel Roguelike - Can You Escape the Mysterious Island? 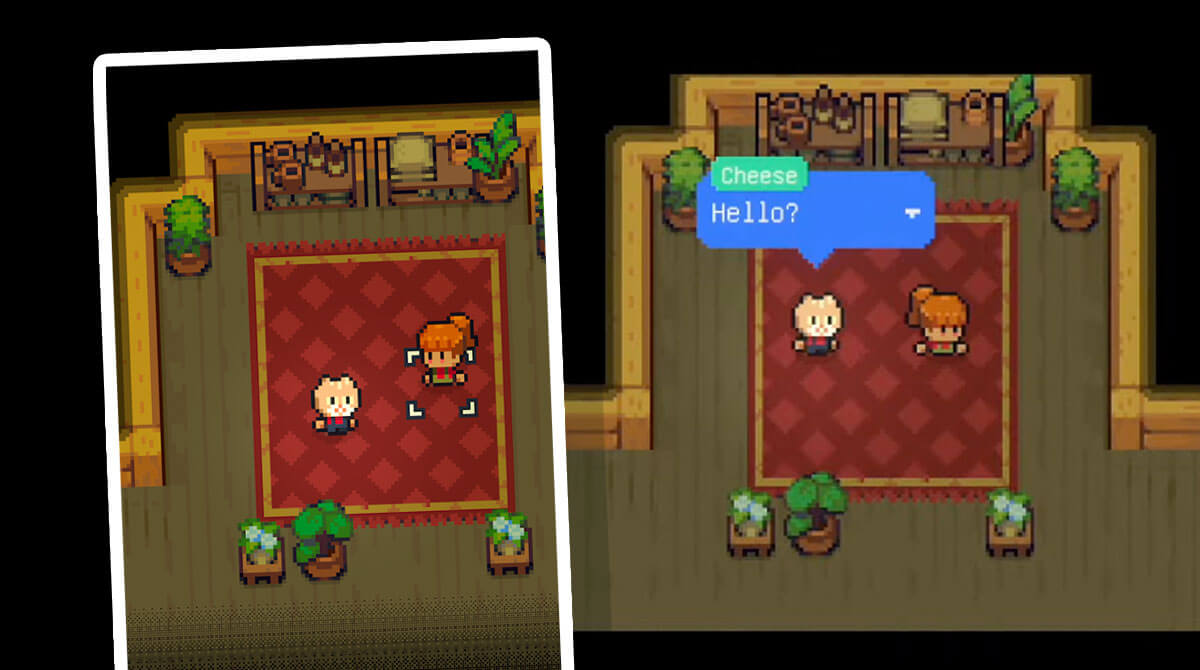 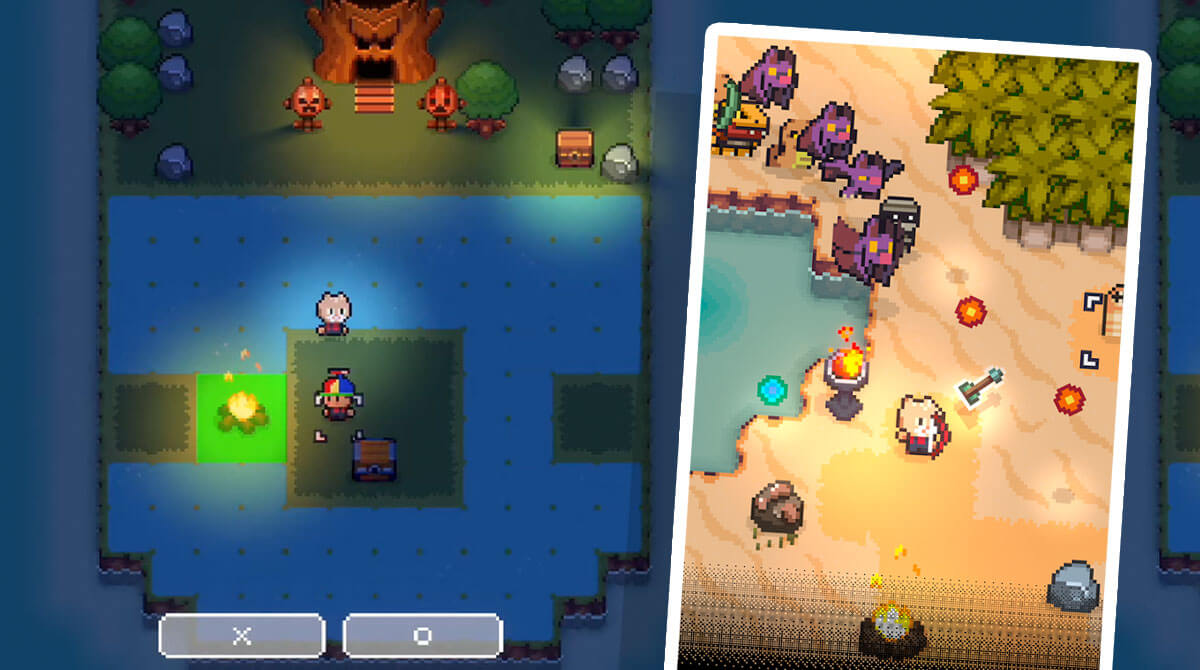 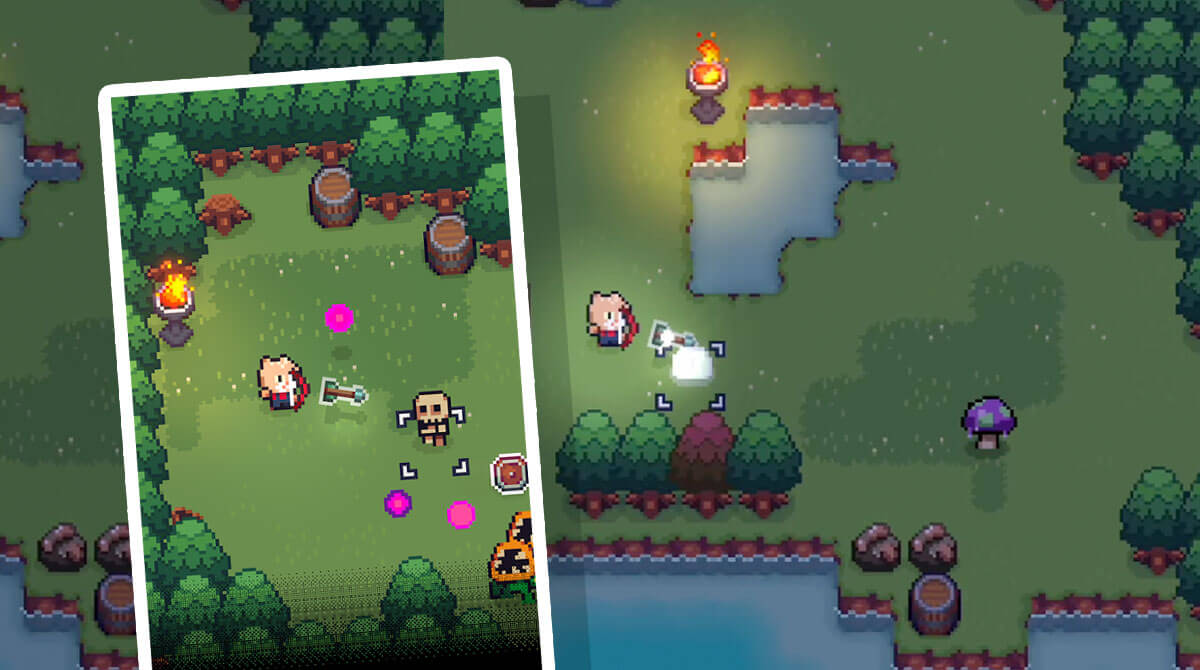 Are you familiar with roguelike games? It’s a subcategory of role-playing games circumscribed by dungeon crawls with turn-based gameplay in procedurally generated levels. What makes roguelike action games interesting is its permanent player death element akin to the game Dungeons & Dragons. So if you’re intrigued and want to give this action game genre a try, then play The Way Home Pixel Roguelike. As the title implies, The Way Home Pixel Roguelike is a roguelike action game of exploration and adventure by CONCODE STUDIO. Here, you will role-play as a cute cat trapped on a mysterious uninhabited island. As you and your trusty companion struggle to get back home, you encounter other lost people and wicked monsters lurking around.

Your main goal is to find a way to escape the island. Therefore, you must collect as many materials throughout various forest incursions. Not to mention, you need to protect yourself and your companion from becoming prey to numerous beasts waylaying in the forest. Furthermore, build infrastructures that help you continue forward.

Revel in the Excitement of The Way Home Pixel Roguelike

Your journey in The Way Home Pixel Roguelike action game begins at a small campsite that you need to improve to progress with the storyline. Improving in-game structures is where the fun and challenge come in. Are you willing to give up your weapons for more construction items? Or are you fine with what you currently possess and up to scavenge for more?

The Way Home is a roguelike and fast-paced action game where maps are procedurally generated. Each battle you encounter generates a new map you can explore. The gameplay is simple, too! You just need to control your cat’s movements by dragging it to your desired location. So click any appearing object to interact with it – hit, pick up, or read.

The Way Home is an action game that’s easy to play but thought-provoking to master. Its difficulty will adapt to the current player’s role-playing skills. So if you’re up for some challenge, check the list of action role-playing games here in EmulatorPC! For more roguelike action, you can play Dead Shell: Roguelike RPG and Pathos: Nethack Codex. 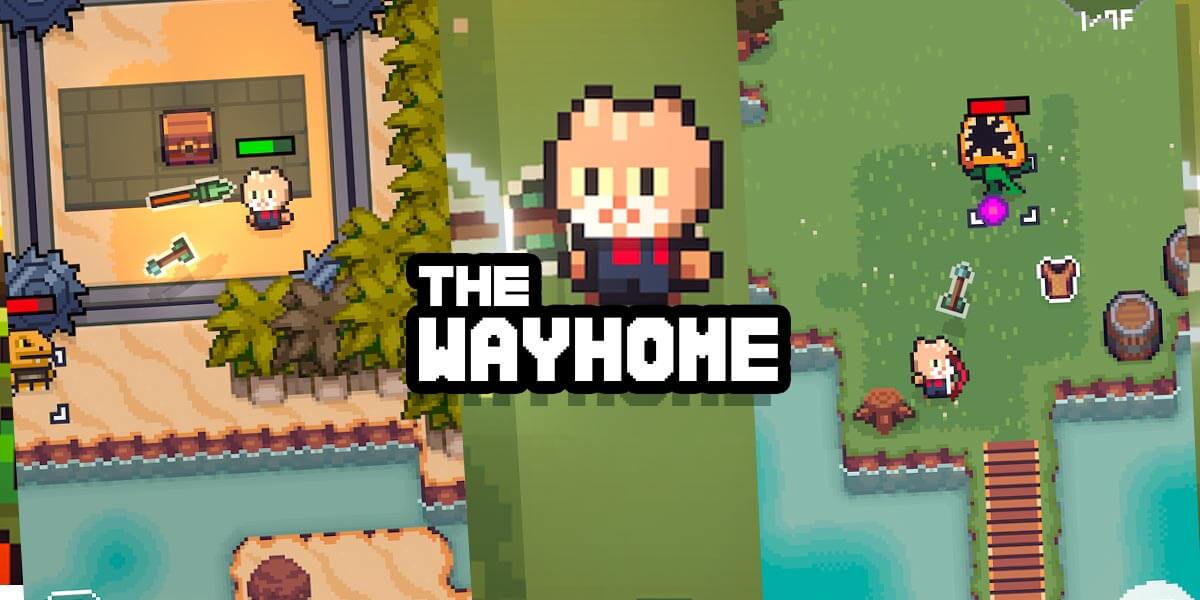 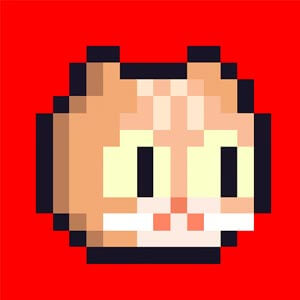