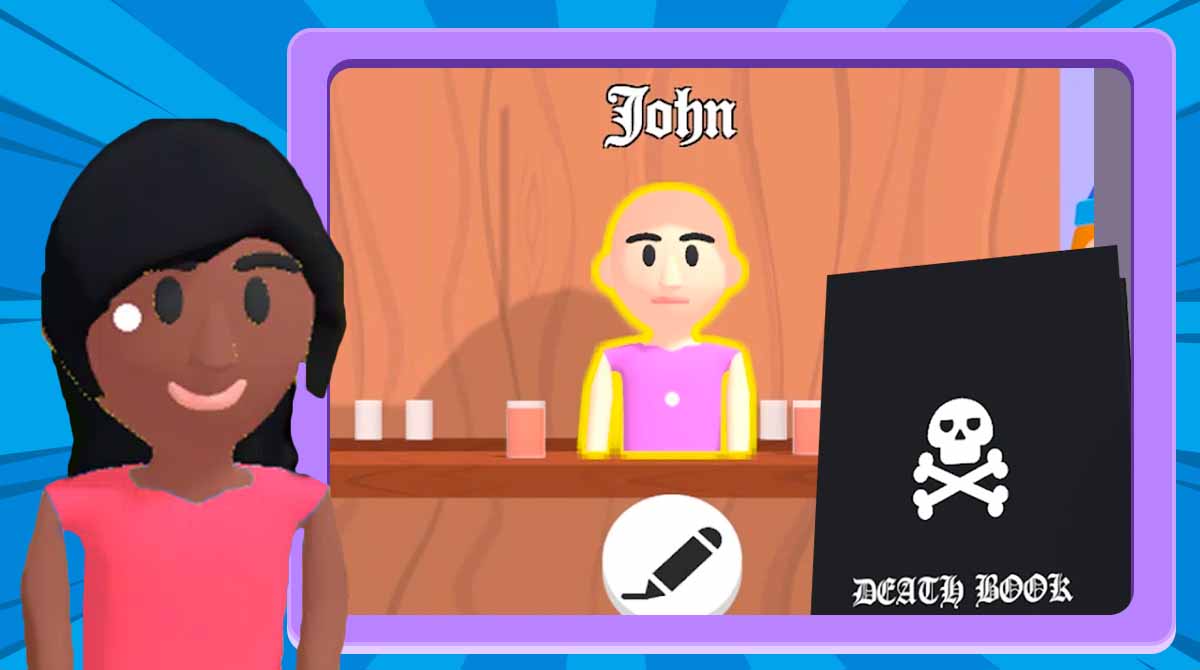 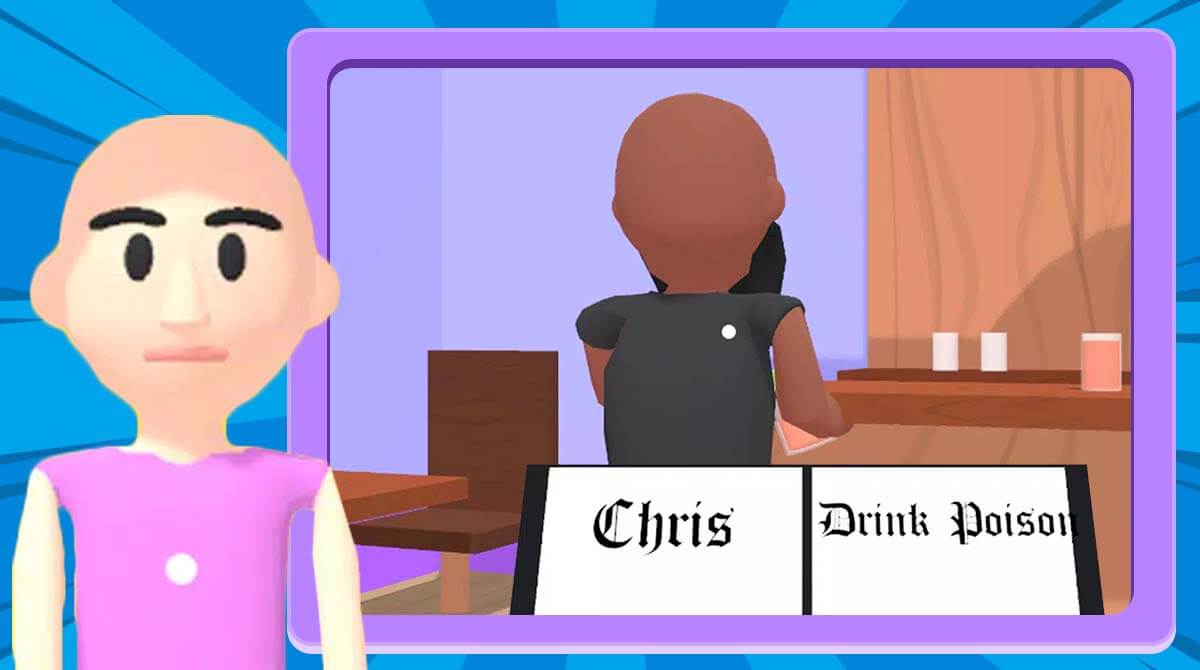 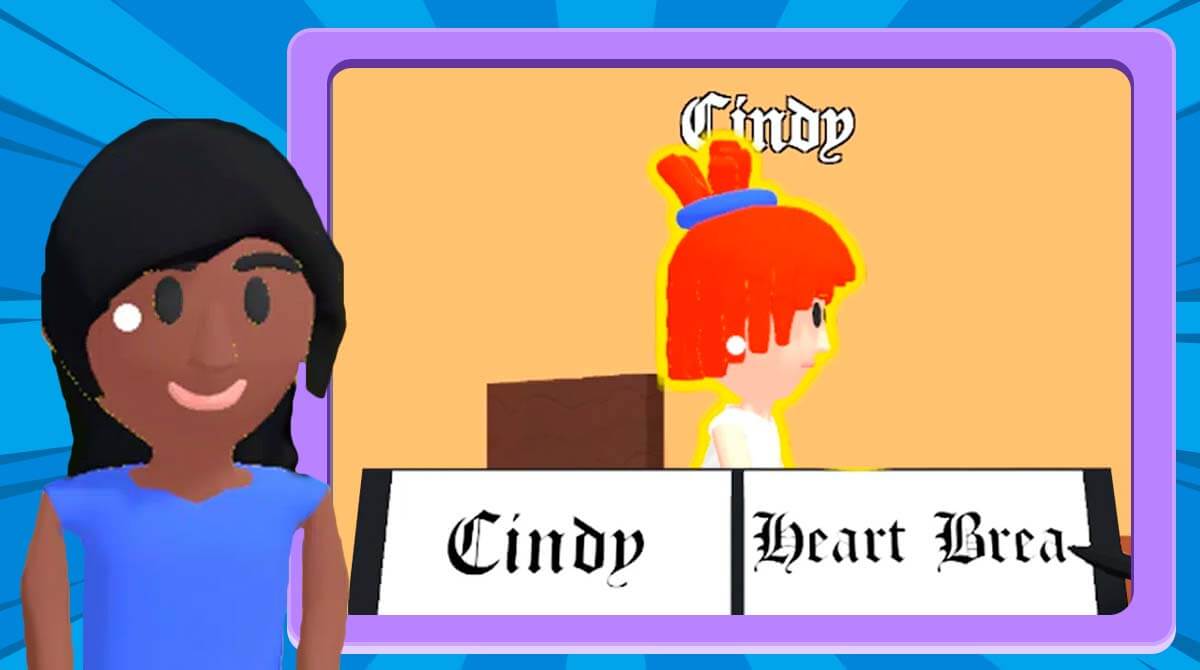 Do you think you can do a good job if, one day, you are given the task of taking away people’s lives? Has it ever crossed your mind what you will do if you’ll possess godly powers? What if you’ll become one with the God of Death? Do you think you can pull off a job that only gods can usually perform? Get the answers to these questions by playing Death Book on your computer! Things You Should Know About the Death Book Game

The Death Book PC game is an action game reminiscent of the anime and manga called Death Note. If you’ve already watched or read Death Note, then you should be familiar with this action game. For starters, Death Note’s plot revolves around a high school student named Light Yagami who accidentally finds a mysterious notebook that a Shinigami or God of Death dropped. From hereon, he became friends with the Shinigami and began writing names of people he wanted to punish for their crimes.

Based on this fantastic Japanese novel, the Death Book PC game is an action game about punishing bad people using a book of death. On every level, you will have to write the names of the characters you see on the screen in your notebook. Also, you need to decide how they will meet their demise; and quickly witness the event unfold.

An Action Game About Demise

Death Book is an action game from Yso Corp. Playing this action game on your computer is easy. The controls and gameplay are intuitive enough that you will not need a tutorial to play. This action game also features several game mechanics derived from popular movies or series about demise.

For instance, you will start the game by choosing between two people on your screen and writing how they will die in your notebook. On another level, you will need to finish a race to become the god of death and feed on the souls of the evil. You need to be quick to distinguish the bad from the good people in a running crowd at some stages. Write down all their names in your notebook to complete the mission.

Do you want to play more action games like this? Take a look at the huge number of action game titles available here in EmulatorPC! Download and play Yong Heroes and Battlelands Royale on your PC today! 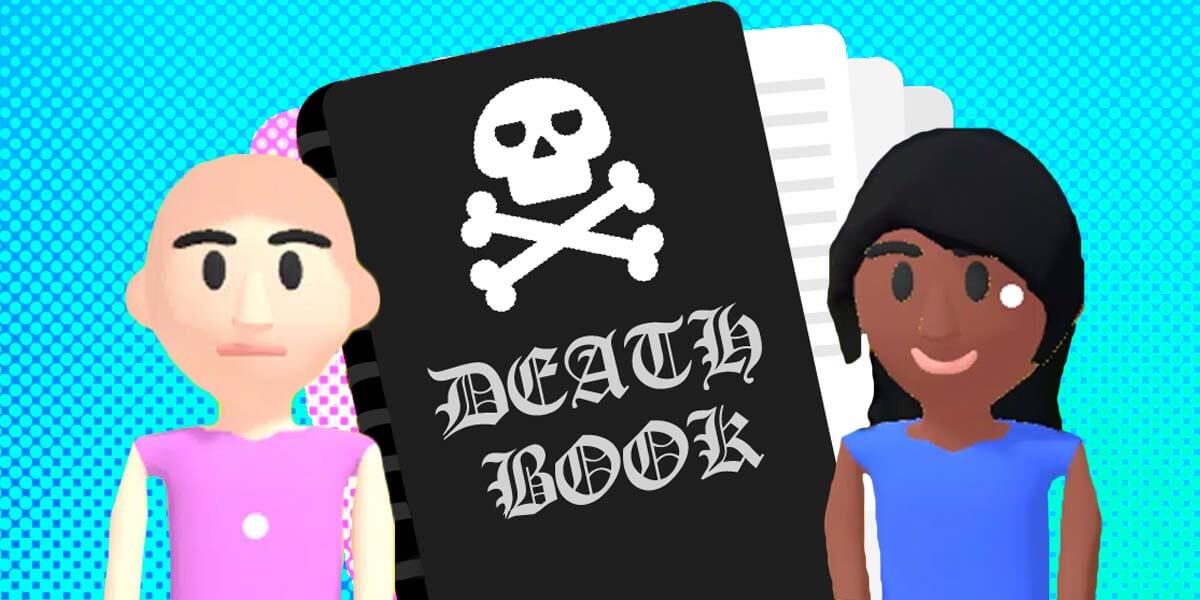 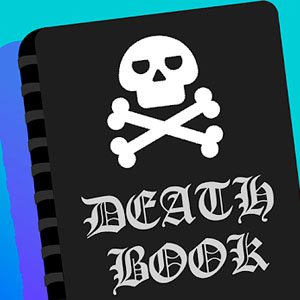 All Death Book materials are copyrights of Yso Corp. Our software is not developed by or affiliated with Yso Corp.