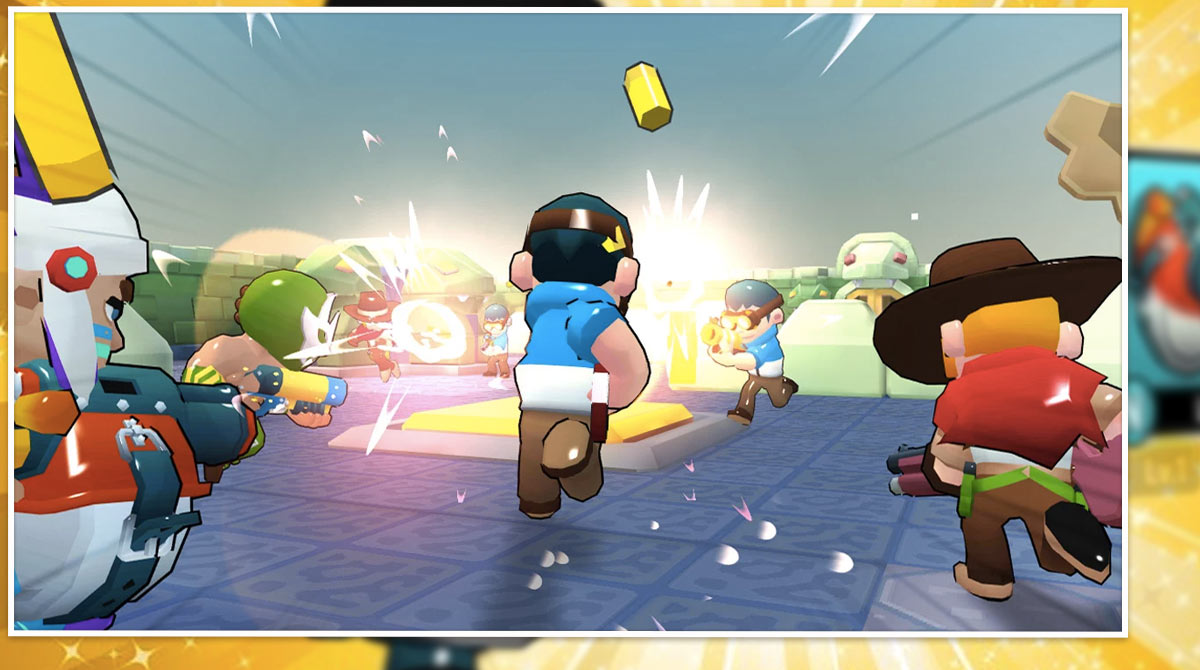 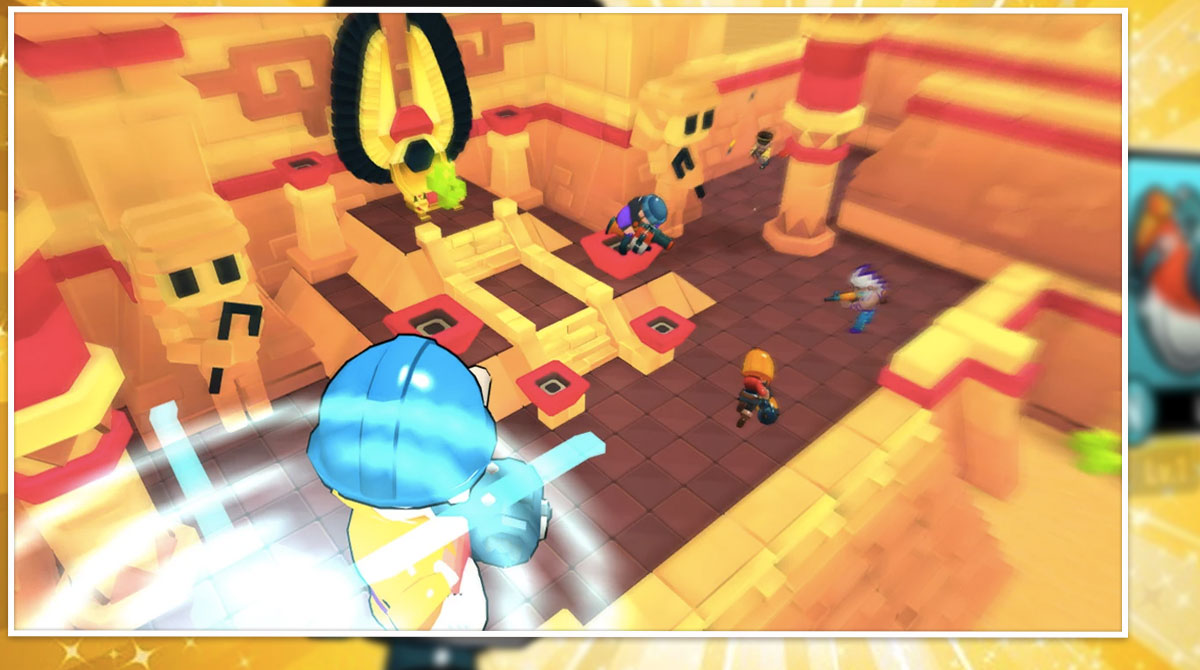 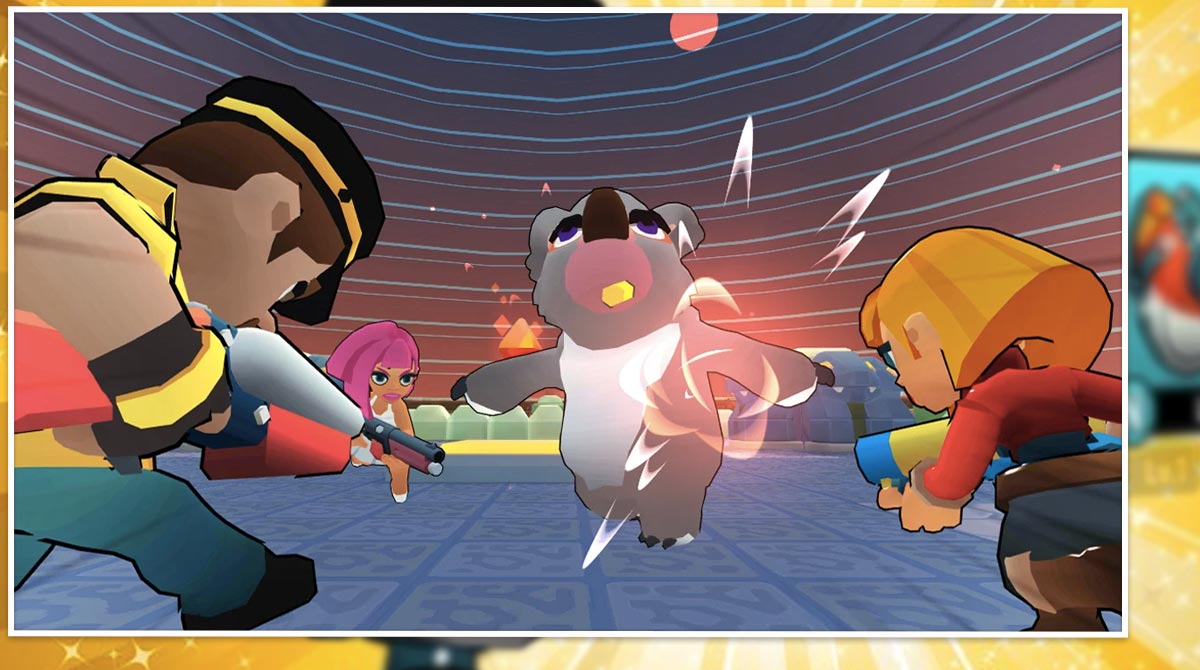 Go on an epic shooting game against other players either alone or with your trusty team in HeroStars. Become a hero in your world, use the best weapons, and defeat your enemies on the battlefield. Are you ready to show them what you’re made of? With multiple game modes, you will surely have a blast trying them all out! It’s easy, fun, and filled with excitement as you hunt your enemies one by one. Get ready to dive into a world where violence is second nature only at HeroStars. Get the HeroStars game now for free here at EmulatorPC. Download the PC emulator for real action and adventure experience on a bigger screen. Enhance your game experience as you go on a shooting spree at the comfort of your home. Choose your heroes now and show them your fighting skills.

Let the Shooting Begin in HeroStars

HeroStars is an action game by Dygames.Inc, where you will experience a third-person shooter game filled with excitement. You can change the looks and styles of your heroes and set their unique skills made for their strategic, defensive, and aggressive plays. You can use tons of weapons, such as rifles, bombs, shotguns, SMGs, and more. It’s the best way to kill your enemies with a bang. What’s more, you can choose from four different game modes like Star Grab, Battle Royale, Crown, and Big Boss. Enjoy a real-time fight and match against other players. Fight till death in PVP mode.

Become the best of the best in your clan in HeroStars. Get this action-packed shooting game now by downloading the PC emulator. Enjoy the best and most exciting shooter game now!

Learn How to Play HeroStars PC

To play in HeroStars, you have to set your character first. Customize the avatar’s looks and choose their unique skills, which will be very important on the battlefield when you start the game. Then, choose your weapon from the wide variety of weapons available. You can also upgrade these weapons so you can become more powerful on the battlefield.

Moreover, you can also choose your game mode in HeroStars. Star Grab is when a team that loads the most stars on the rocket wins. Meanwhile, Battle Royale is where you fight until you’re the last man standing. On the other hand, the Crown is when you collect the most stars to become King. Lastly, the last game mode is Big Boss, where you need to deal the most damage to the Boss to win.

Become a hero now in HeroStars and bring home the victory!

For more exciting action games to play, you can also check out Smash Legends and Bomber Friends. These games are all free to download and play on PC here at EmulatorPC. 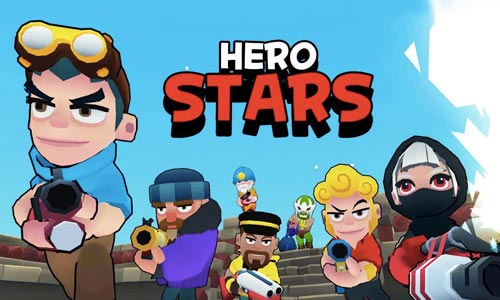 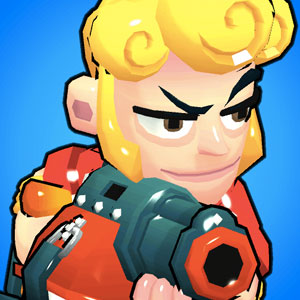 All HeroStars materials are copyrights of Dygames.Inc. Our software is not developed by or affiliated with Dygames.Inc.