Demon Blade - Japanese Action RPG: Save Japan From The Demons 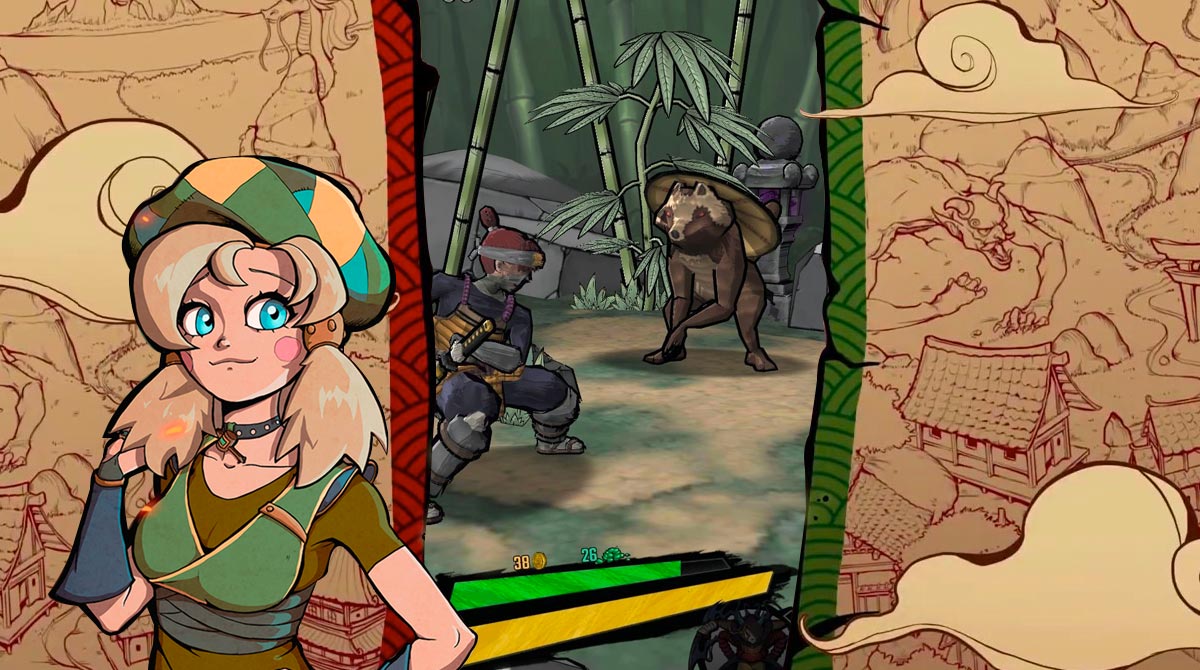 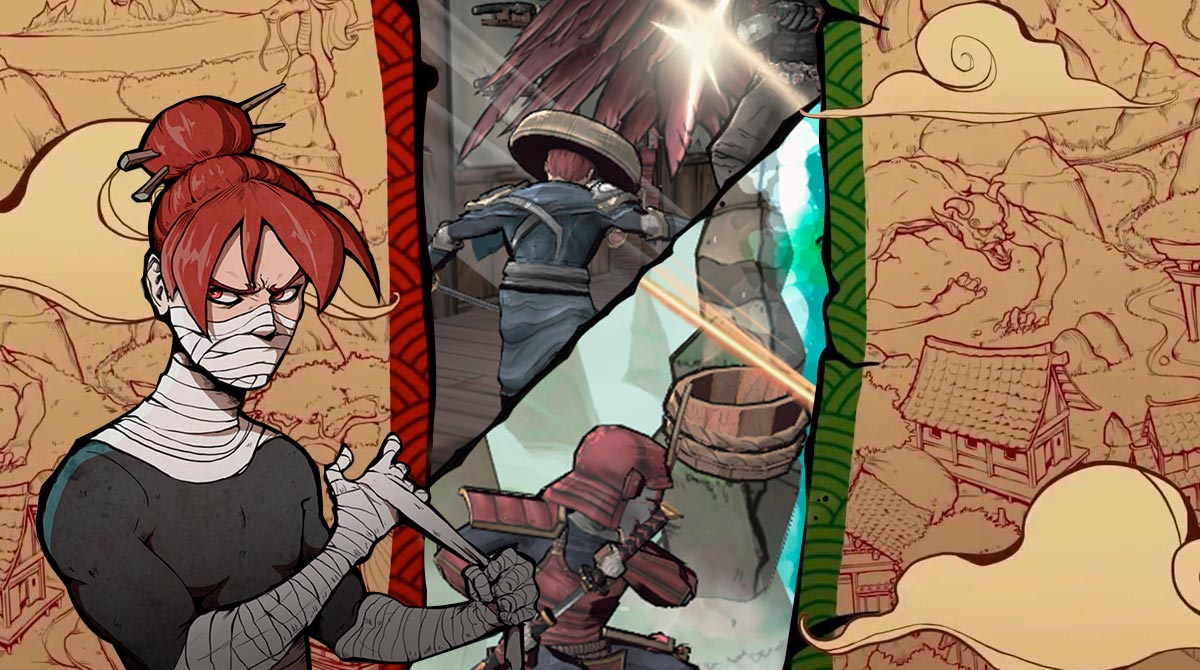 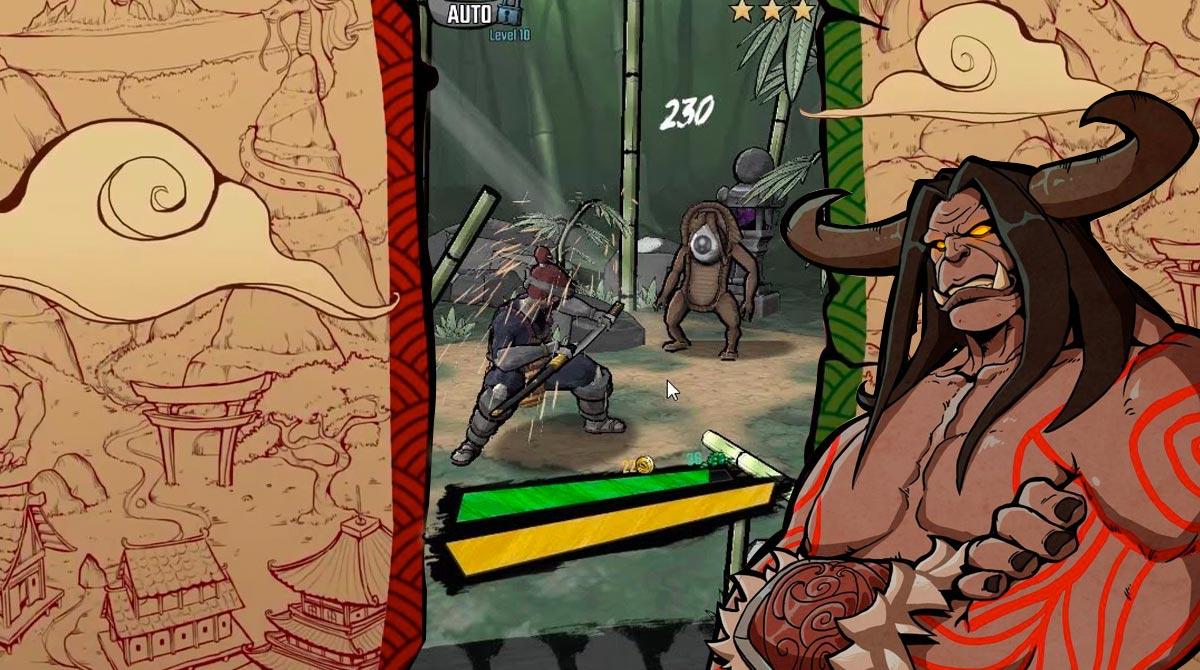 As the moon disappeared, the border between the demon world and the world of humans has blurred. It’s up to you to stop the rampage of the demons before they take over Japan completely. This is the storyline of Demon Blade – Japanese Action RPG. In this game, you play the role of a would-be demon slayer who’s trying to kill all demons and prevent them from rampaging across Japan.

But you won’t be alone in this fight, as you’ll also be getting assistance from other demons. That’s right, other demons will also help you in Demon Blade – Japanese Action RPG. To help you understand better how to play this game, proceed to the next section.

Like with many RPGs, you’ll start Demon Blade – Action RPG with a short story on how the plot for the game began. It will also act as a tutorial since you will learn the basics of the game’s battle sequence. During the battle, you just need to swipe left, right, up, or down for your samurai to attack. But you won’t be able to consecutively attack.

There’s a white gauge that determines when you can make your next attack in Demon Blade – Japanese Action RPG. This means that you’ll likely take turns against your opponent. Aside from attacking, you can also block. You just tap on the screen to make the samurai block the attack. But you have to time it. If you tap too early or too late, you won’t get to block anything.

If you happen to time it perfectly, your samurai will perform a Full Counter, dealing massive damage to enemies. There’s also going to be a special attack that you can use in Demon Blade – Japanese Action RPG. You can use it once it’s filled. Aside from the battle sequence, Demon Blade is also like other RPGs where you get to equip weapons and armor and also do some summoning.

But instead of summoning characters to use, you summon demons in Demon Blade – Japanese Action RPG. The demons you summon can then be equipped to your sword, making it more powerful and adding various special attacks.

If you enjoy RPGs like this, then you should also try AFK Arena or Touhou LostWord. Both are exciting and awesome RPGs to play. 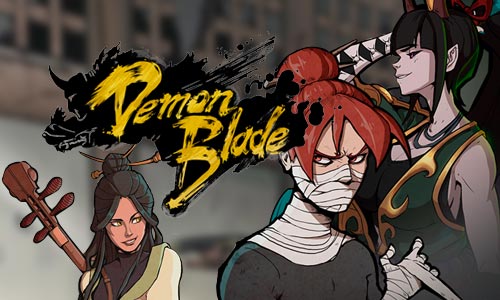 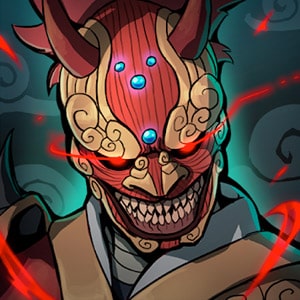