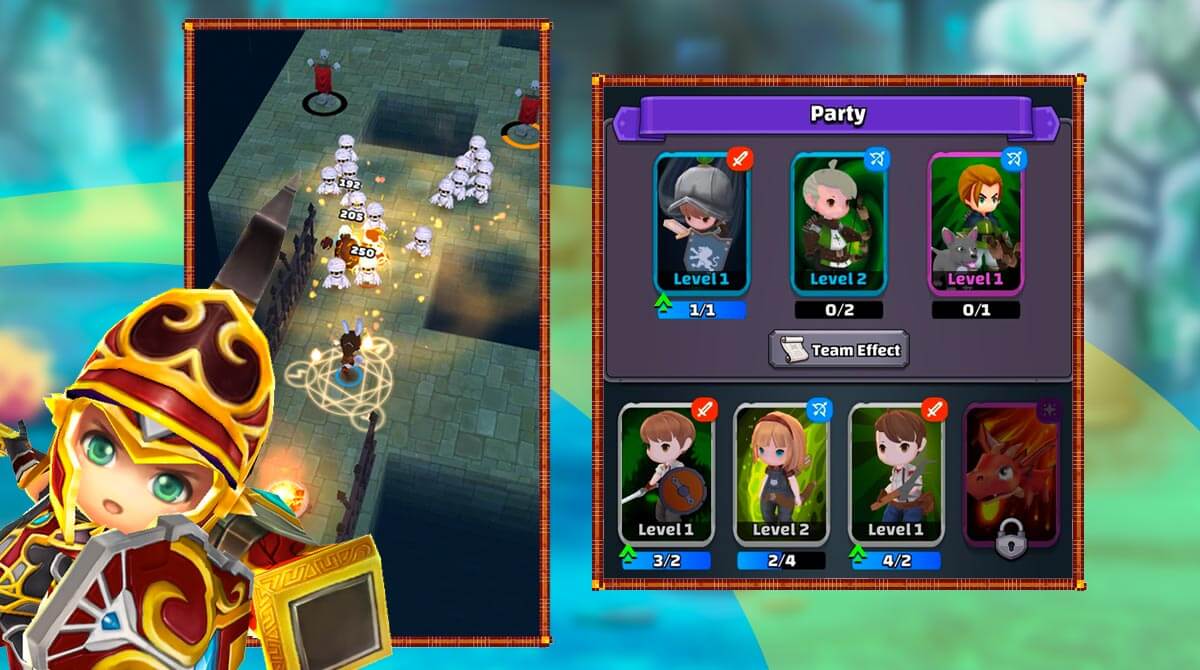 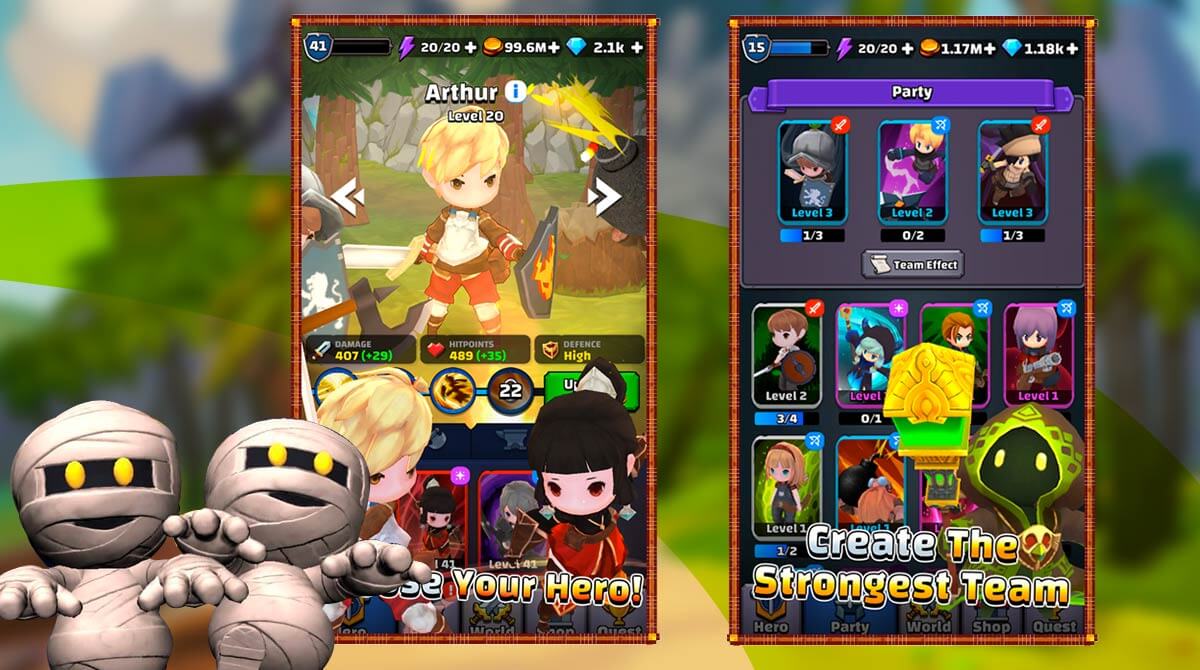 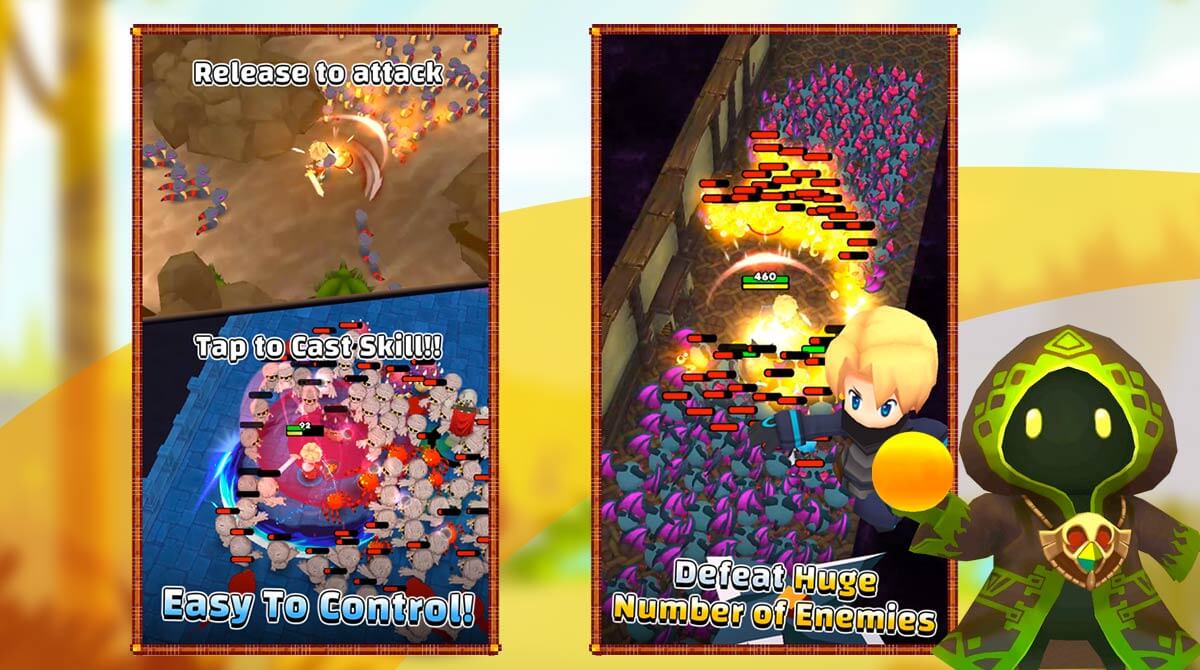 If you are looking for a unique RPG that you can play for hours, look no further than Tiny Fantasy Epic Action RPG. It’s an action RPG published by Minidragon. What’s unique about this RPG is its gameplay It’s not your typical RPG since the gameplay is more similar to that of roguelike games. But that doesn’t mean that it isn’t a fun and exciting game to play. The game still features elements of RPG, which is great. For you to better understand how the game works, let’s discuss Tiny Fantasy Epic Action RPG in more detail. Let’s also talk about the features that you can expect from the game.

Enjoy the Roguelike Gameplay of the Tiny Fantasy Game

When you think of RPGs, you usually think of a turn-based battle system or a hack-and-slash open-world game. Tiny Fantasy Epic Action RPG does feature a hack-and-slash battle system but it isn’t an open-world game. Instead, it’s a roguelike dungeon crawler game. You crawl through dungeons and battle various enemies. Your character will automatically attack any enemy that’s near its proximity. You can also gain temporary abilities when you’re in a dungeon.

Just like roguelike games, you gain an ability when you level up in this game. You are given three abilities but you can only pick one. The level-up system in the dungeon is only for temporary abilities. Your character will have a level that you can upgrade when you’re not in the dungeon. But unlike in a typical roguelike game, you’ll have a party here that will accompany you on your journey. Tiny Fantasy also features many characters for you to unlock and use. Let’s now discuss its gameplay in the next section.

Tiny Fantasy Epic Action RPG is just like many different RPGs out there. It has a tutorial presented at the beginning of the game to help you with the gameplay. As mentioned earlier, the gameplay is a roguelike, which means the only thing you’ll do here is to move around and dodge enemy attacks. However, it is not as easy as it sounds because you will encounter tons of enemies in the game.

This is why it’s also important to strengthen your hero and your party to allow them to deal with hordes of enemies. A dungeon will usually have several levels for you to explore. To complete the mission, you need to explore all of them in one go. If you get defeated, you will go back to the beginning and you lose all temporary abilities. It’s surely a fun and exciting game, and addictive to play.

If you enjoy playing this roguelike game, you should also try playing Super Clone Game. It’s an action-packed roguelike game. If you prefer a more traditional RPG, then try Final Fantasy Brave Exvius. There are tons of exciting games to download here on EmulatorPC! 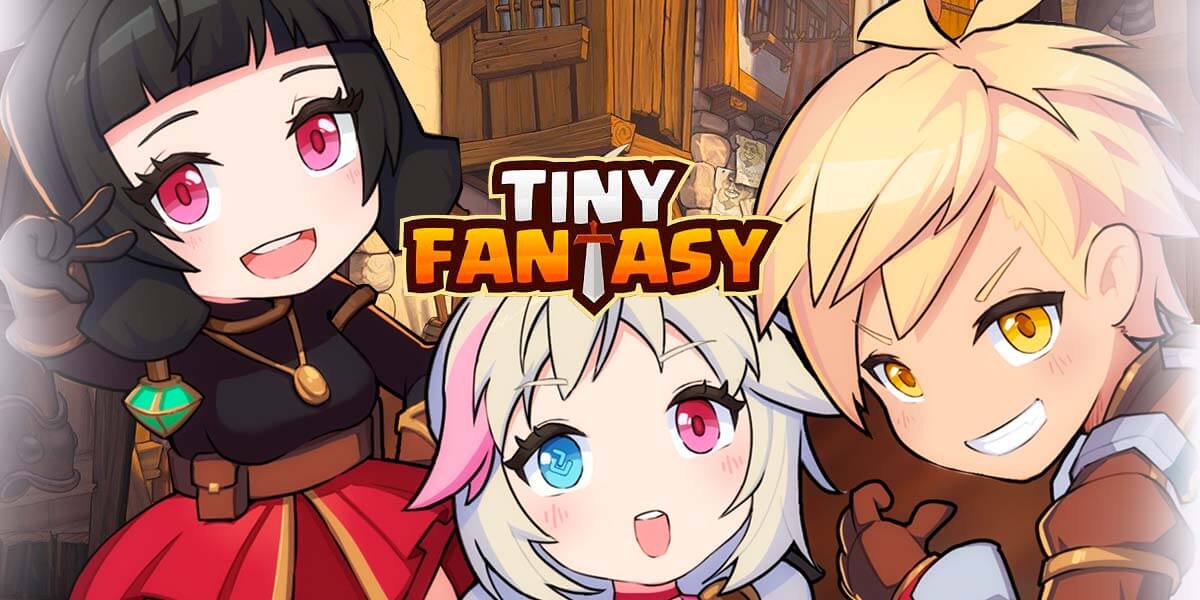 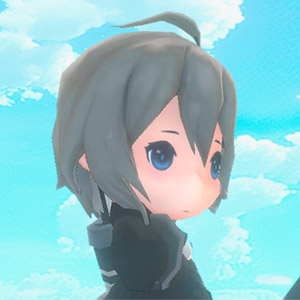 All Tiny Fantasy: Epic Action RPG materials are copyrights of Minidragon. Our software is not developed by or affiliated with Minidragon.