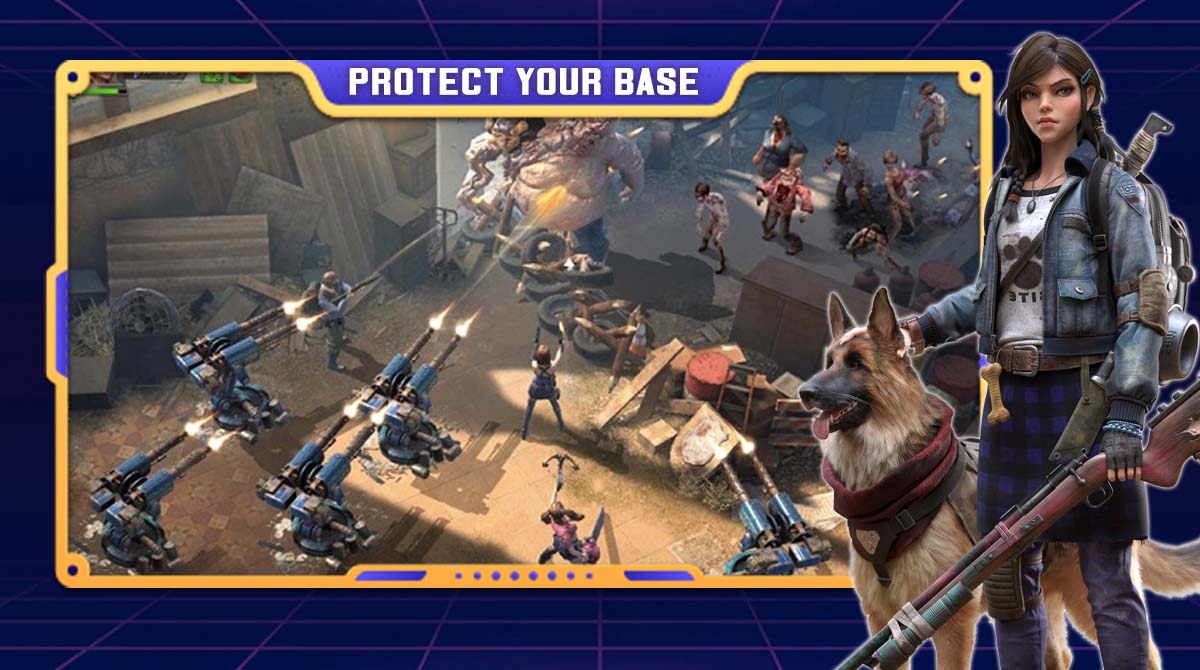 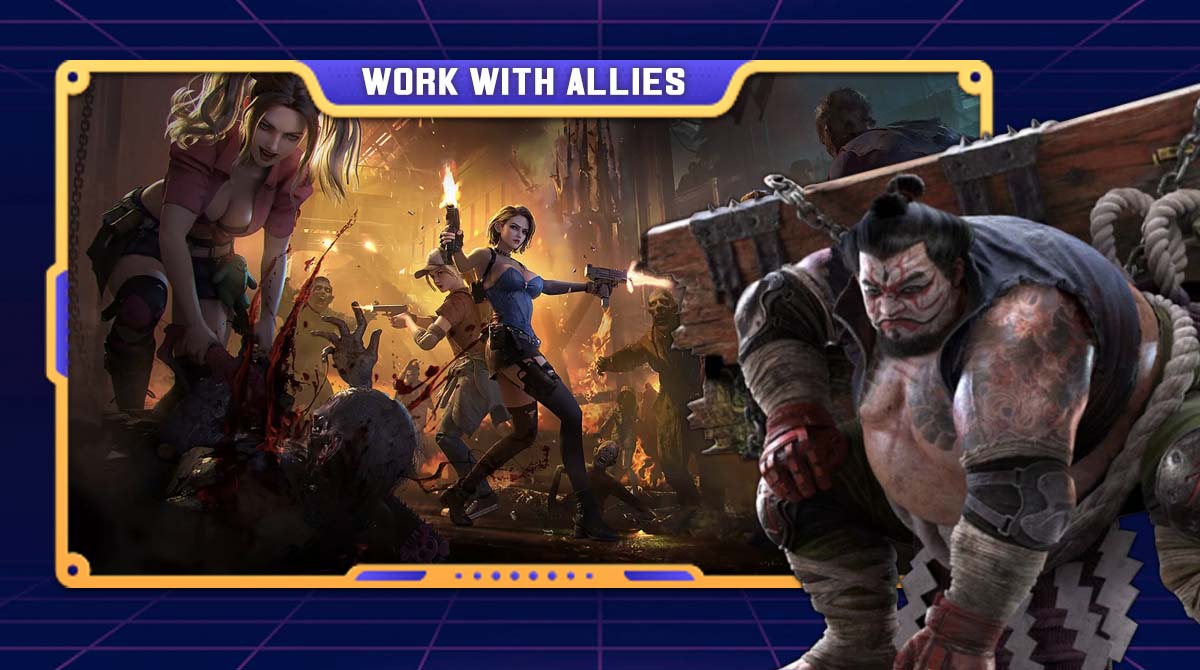 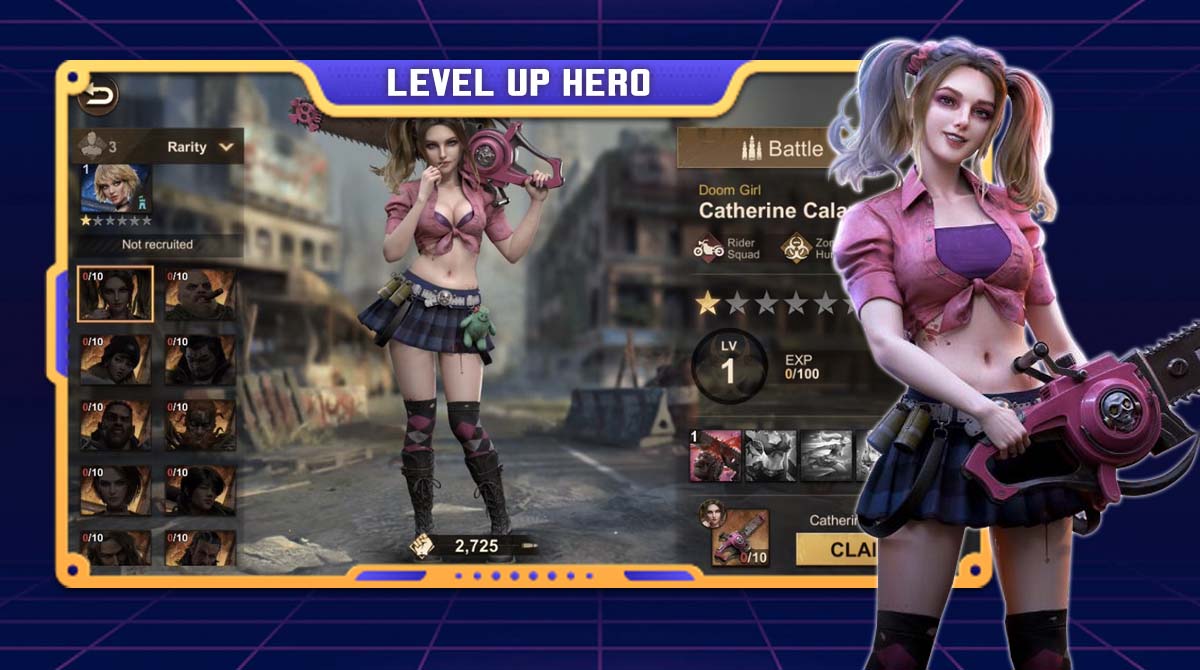 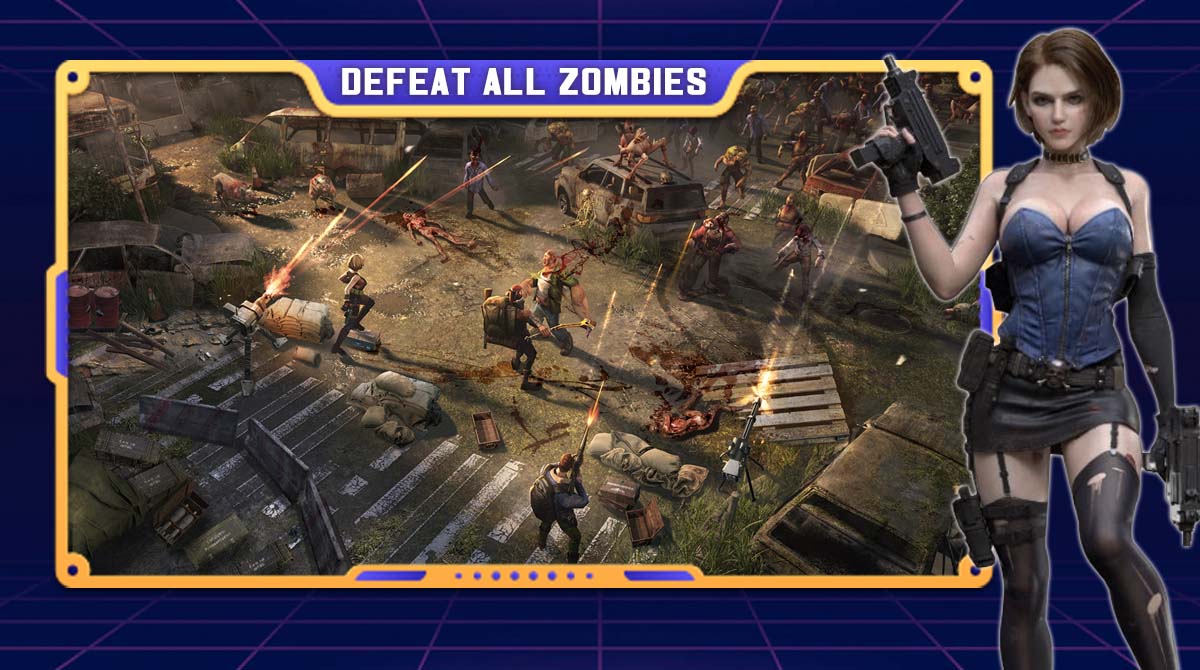 The undead already took over the entire world. You need to fight for your life and save humanity’s future. If you think your skills are enough to save your life and humankind, then let’s see what you’ve got by playing Doomsday: Last Survivors. Developed by IGG.COM, Doomsday: Last Survivors is a zombie survival game that will take you into the role of a skillful yet tactical commander. Your mission is to create a safe shelter for your fellow survivors and train troops in preparation for any battle against zombies or other bases.

As a commander in Doomsday: Last Survivors, your first task is to build your base with other survivors. Like the usual base you’ve known from other games, you must establish various buildings and unlock valuable functions. It would help if you were strategic in building your base as it determines the defense power of your shelter.

Aside from fortifying the defense of your base, you must also ensure the stability and survivability of your fellow survivors. Make sure to instruct them to look for food and to gather the necessary materials.

To fortify the defense of your base in Doomsday: Last Survivors, you need to start training your troops. This is to prepare them for any battle against the zombies or with other bases. Surpassing any battle or campaign will enable you to earn amazing rewards that you can use in future conflicts.

Defend Your Base Against Zombies & Other Bases

As you progress in Doomsday: Last Survivors, your enemies are expected to be more challenging to defeat, and there are times that you’ll encounter some bosses. You can opt for some powerful heroes who depict extraordinary abilities to support you during tough times. You can also consider equipping your armies with powerful weapons to annihilate your enemies quickly.

It would be best to prepare your shelter for possible raids from other bases as well. Resources to help you improve your shelter can be gathered throughout the world. You can also consider raiding other bases if you want to accumulate more resources.

Alternatively, you can join or form an alliance to reach your goals and dominate the game. So, is your base good enough to fight enemies and defend itself from those who want to conquer it? Show what you’ve got by playing Doomsday: Last Survivors now!

Do you wish to prove your tactical might by playing more strategy games? Check out free related games here at EmulatorPC. For your quick choices, you can alternatively play War and Order and Rise of Kingdoms: Lost Crusade on your PC today. 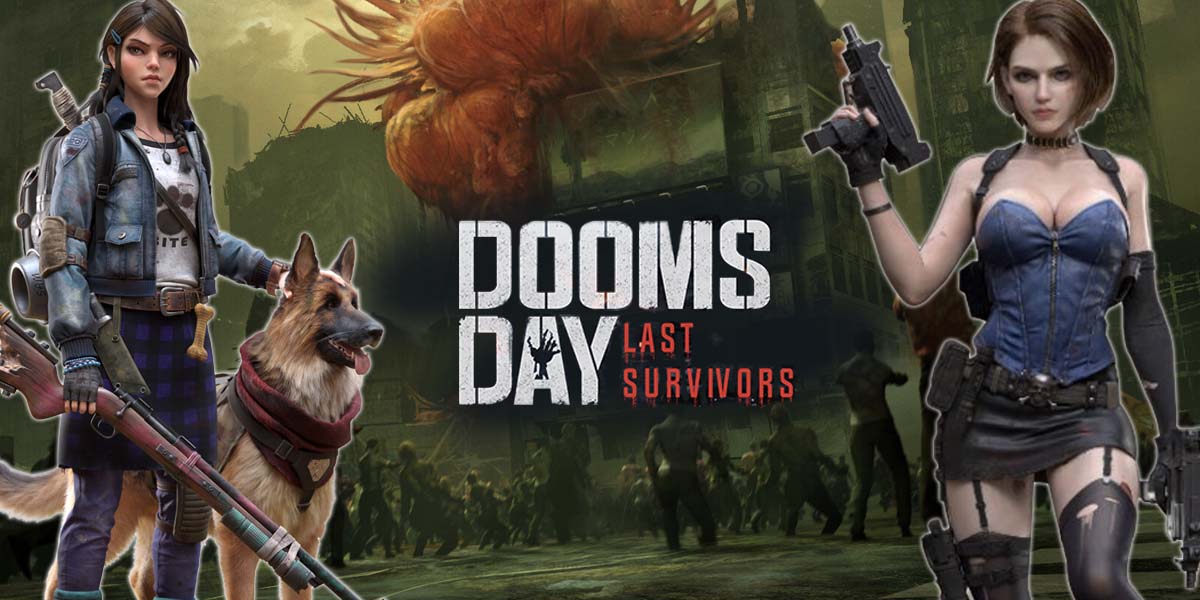 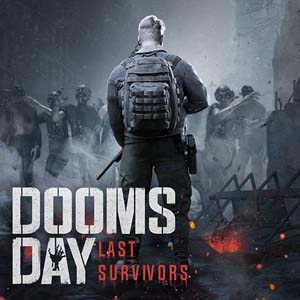 All Doomsday: Last Survivors materials are copyrights of . Our software is not developed by or affiliated with .