Eclipse Isle – Have Fun With The Anime-Style Battle Royale Game 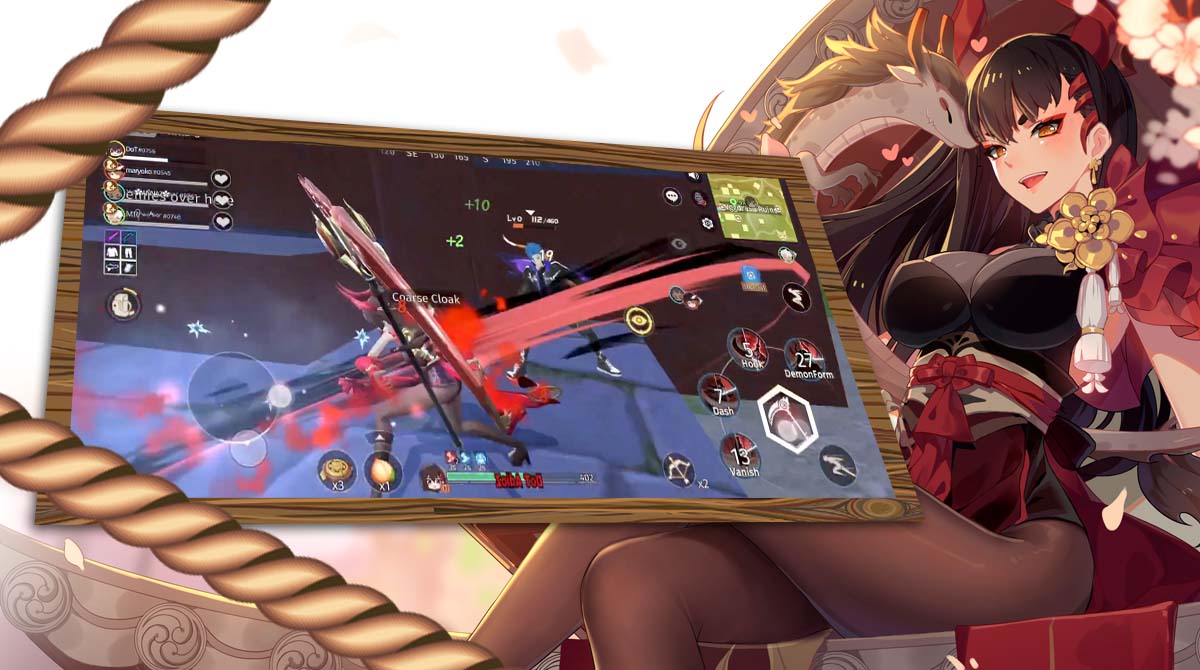 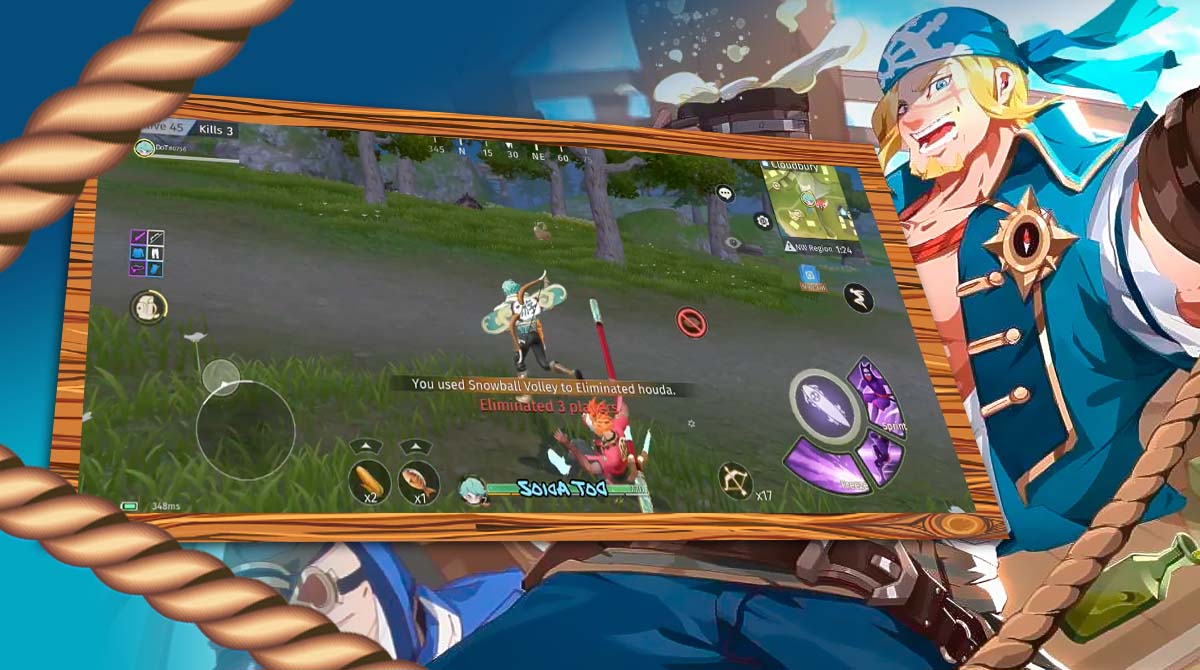 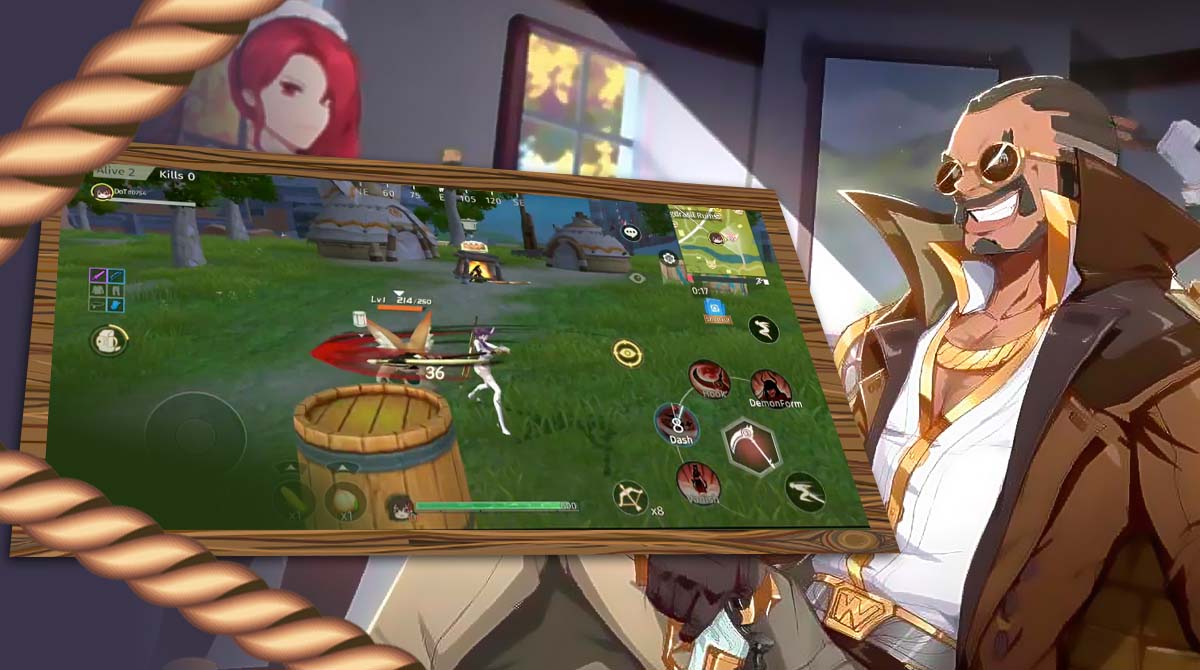 If you are a big fan of battle royale games, then you will love playing Eclipse Isle. It’s an action multiplayer game published by NetEase Games. It’s a battle royale game where you get to go to Eclipse Island and slug it out with 59 other players to see who will emerge as the winner. What’s interesting about Eclipse Isles is that you won’t be using guns and explosives. You will instead battle using swords and bows. It’s a unique and interesting battle royale game that you’ll enjoy playing. Let’s talk about Eclipse Isle in more detail so you’ll know how the game is played.

You get to use your sword and slash enemies or use your special skills to deal tons of damage. But as you play more, you see that it’s a battle royale game. Yet, you’ll still go to the arena with your weapon already in hand. But you still need to scour the island for good armor, items, and medical kits.

Another great thing about Eclipse Isle is the different heroes you can use in the game. Each one is unique and possesses different abilities while using different weapons. This provides fun and exciting battle royale gameplay for you to play. Whoever is the best character to use will depend more on your fighting style preference.

How to Play Eclipse Isle

Playing Eclipse Isle for the first time won’t be an issue. The game will provide a lengthy tutorial to teach you the basics of the gameplay. This includes how to move your character, use its skills, attack, pick up items, and more. You will do various missions to help you get the feel of the gameplay in Eclipse Isle before you get to play the battle royale game.

As for the battle royale game, it pretty much follows the same rules as other battle royale games. There will be 60 players that will go to the Eclipse Island and they fight it out to see who becomes the last man standing. The playable area of the island also shrinks gradually because of the eclipse.

This means you will still need to make sure you’re always in the playable area. The only difference is you don’t use guns in Eclipse Isle. Every player can also use a bow, which is your ranged weapon. Then they’ll have a primary weapon, depending on the character.

If you’re a fan of playing battle royale action games, other games that are worth trying are Garena Free Fire or Rules of Survival. Both are action-packed and competitive battle royale games that you’ll also enjoy playing. 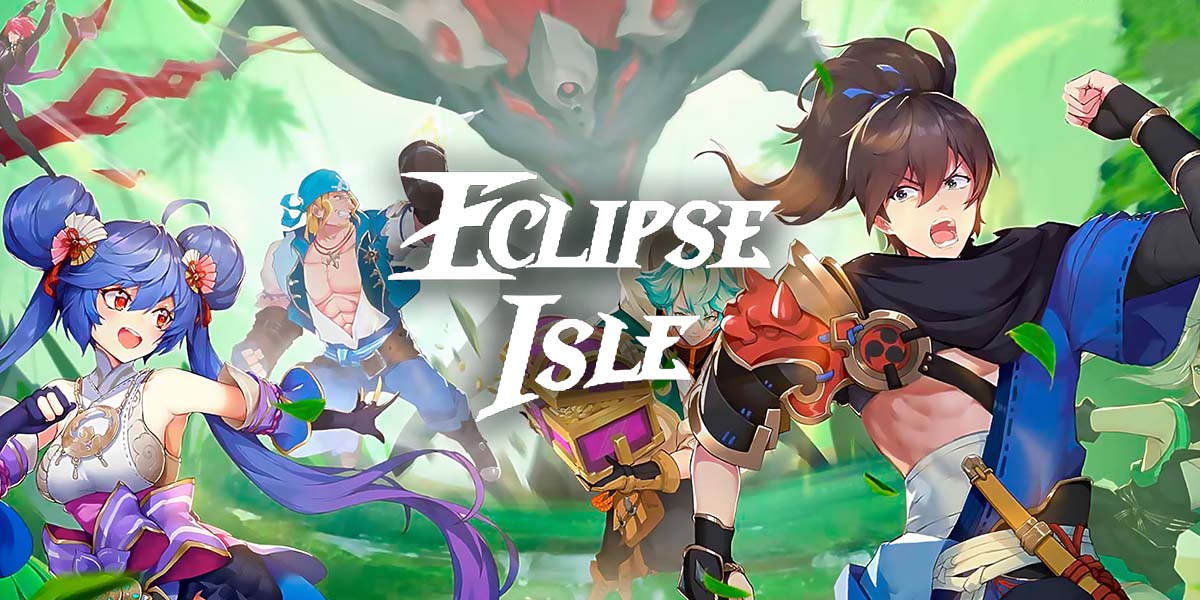 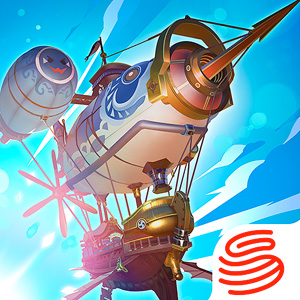