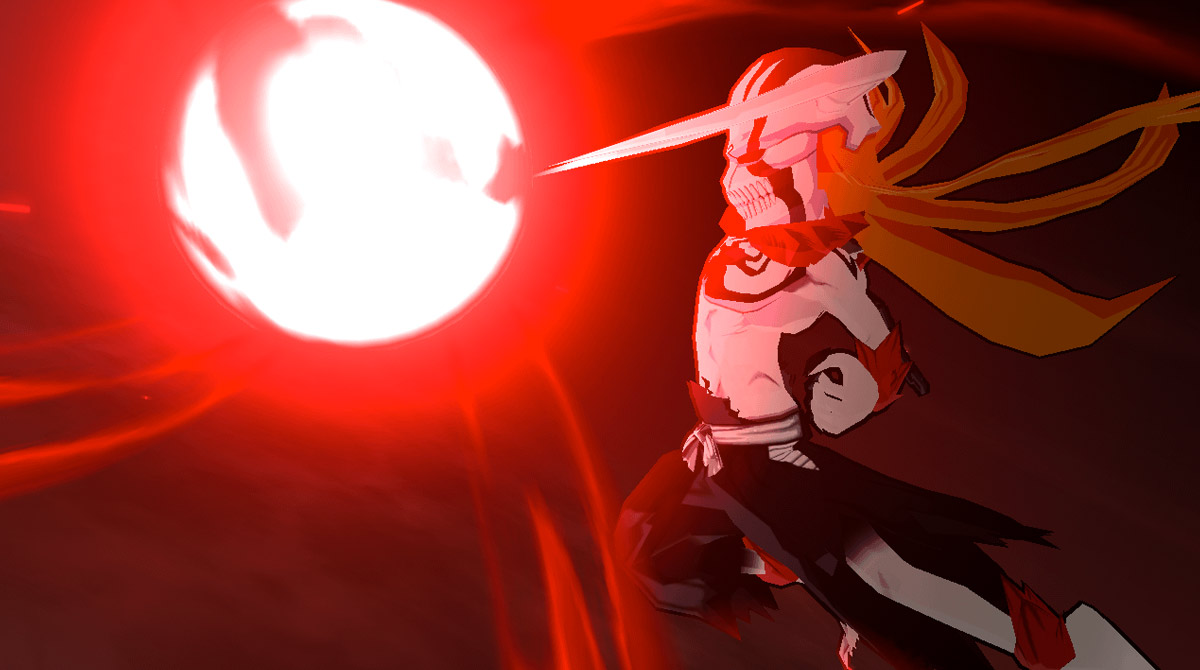 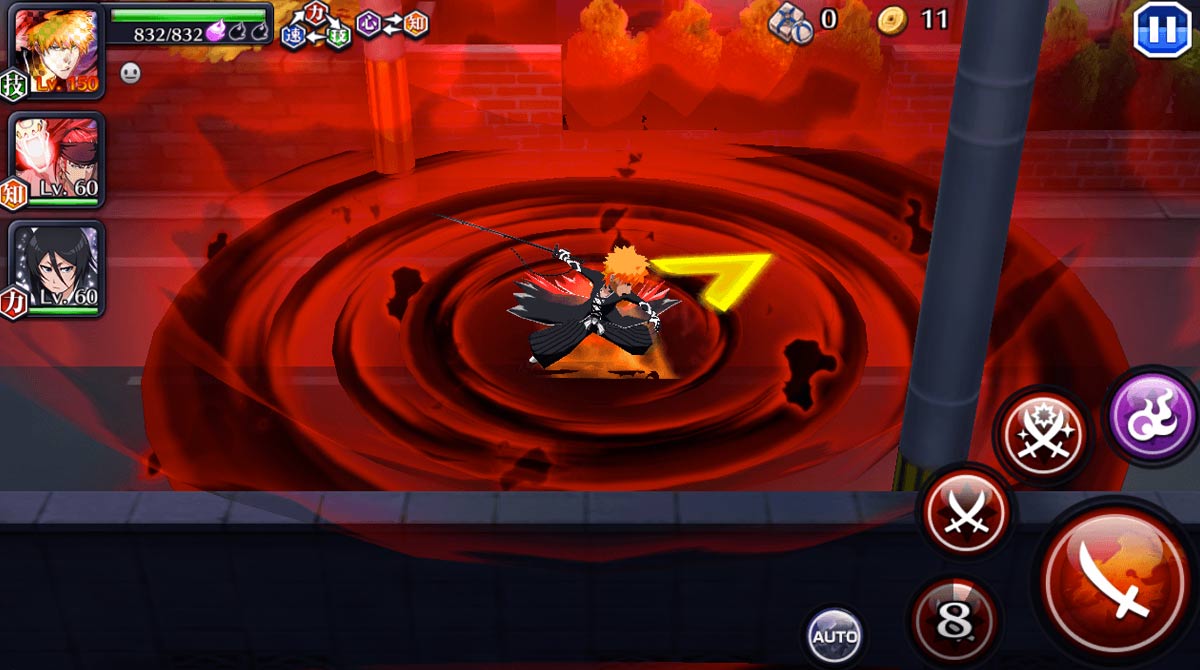 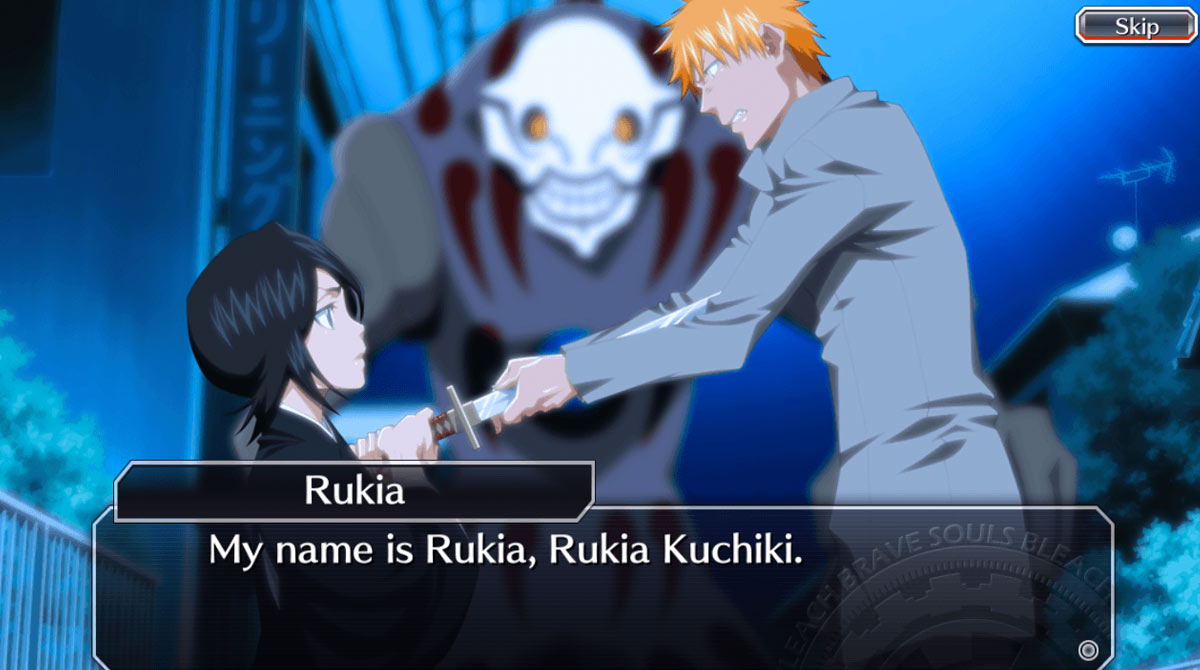 Are you a fan of the well-known Bleach anime series? Do you always feel amazed by the adventures in every episode? Chances are you want to immerse yourself as the next Ichigo or any character. If you keep on nodding your head, you should try Bleach: Brave Souls Anime Game. This action RPG brings the majority of characters in the Bleach universe into one game. So, get ready for the action, and learn this fantastic game today!

Explore the Adventure-Filled World of Bleach

Bleach Brave Souls is an action RPG published by KLab. This action RPG heavily borrows the concept of the original Bleach anime series. You are surely familiar with the anime series if you are an avid fan. But even if you are a new player, you will still get introduced to the game’s main characters. You will embark on an immersive Bleach universe to meet its amazing characters.

The game follows the mainstream RPG rules centering around hack-and-slash types of attacks. You will surely have an amazing game experience if you love to slice at every enemy that hinders your way. Be prepared, embark on an adventure, and fight with your might.

Embark Yourself in a Series of Bleach Brave Souls Quests

Bleach Brave Souls introduces you to dynamic and immersive gameplay that features hack-and-slash fighting. As the game starts, you will create your name which you will use while playing. You will then immerse yourself in a series of quests featuring different enemies. Your task is to fight them using your sword, and destroy any possible objects that belong to them. By killing each of your enemies, you will earn coins that serve as the game’s currency. That is why you should aim to kill all the enemies in each quest to earn more coins.

But action RPGs are not that interesting without boss battles. Fortunately, Bleach Brave Souls introduces you to boss battles at the end of each quest. The bosses are not that difficult to defeat at the beginning phases of the quests. However, they increase in power which makes them more difficult to kill in later quests. That is why you need to make friends in the game to get more tips and tricks to conquer enemies. Having them in the game will also help you to kill the bosses quickly in each quest.

It is now time to play Bleach Brave Souls on PC. There are also action RPGs to download here if you want to always immerse in boss battles. You can also try Arcane Quest Legends and Blade&Soul Revolution. 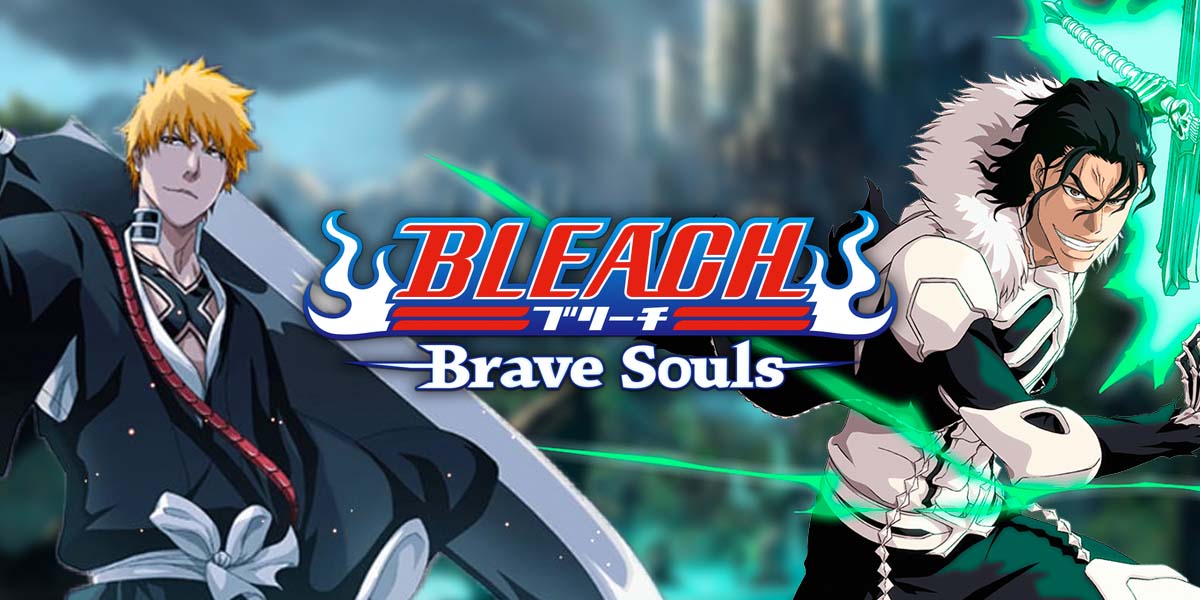 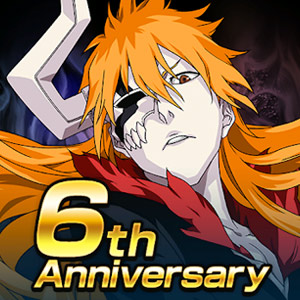 All Bleach: Brave Souls Anime Game materials are copyrights of KLab. Our software is not developed by or affiliated with KLab.