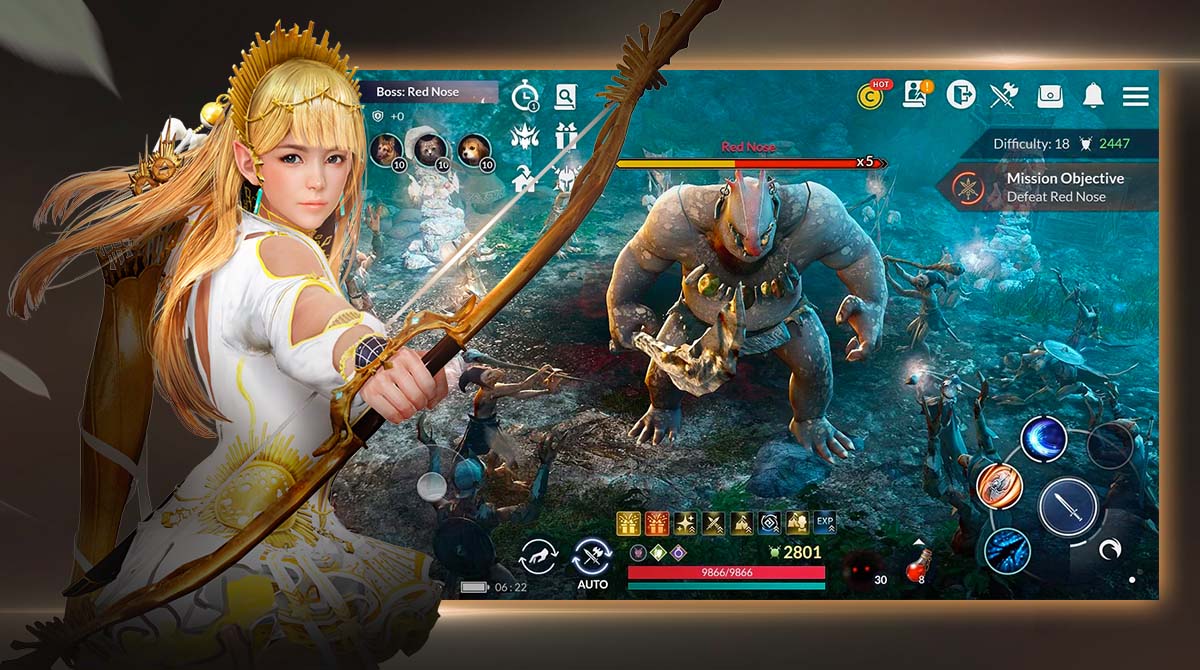 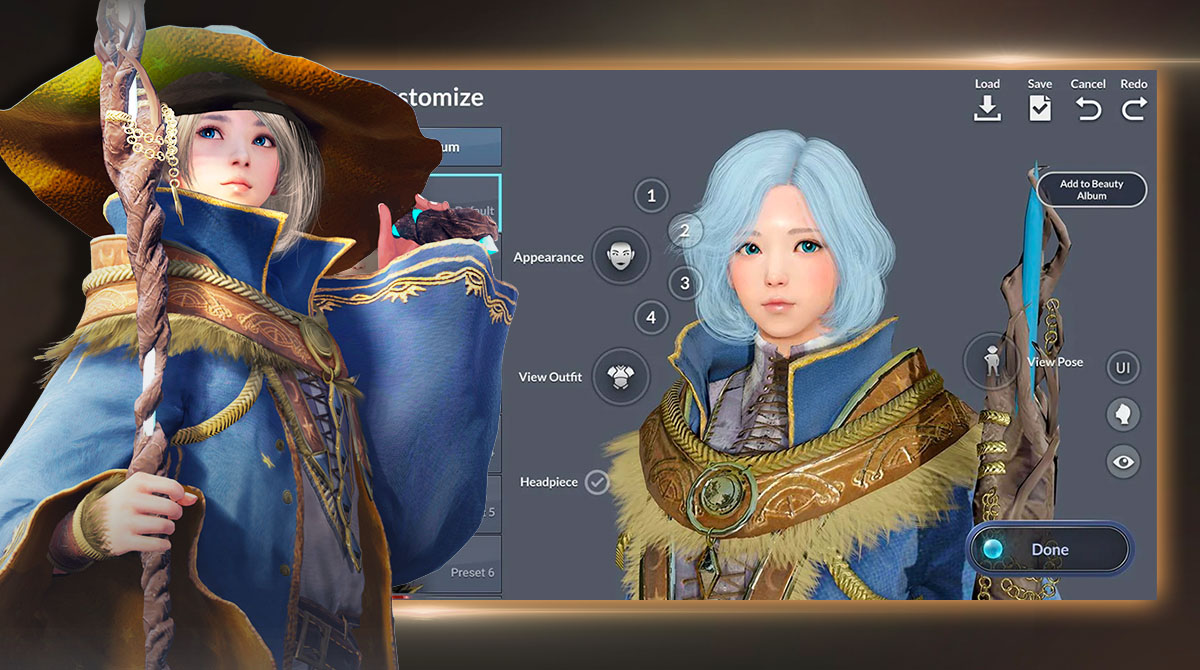 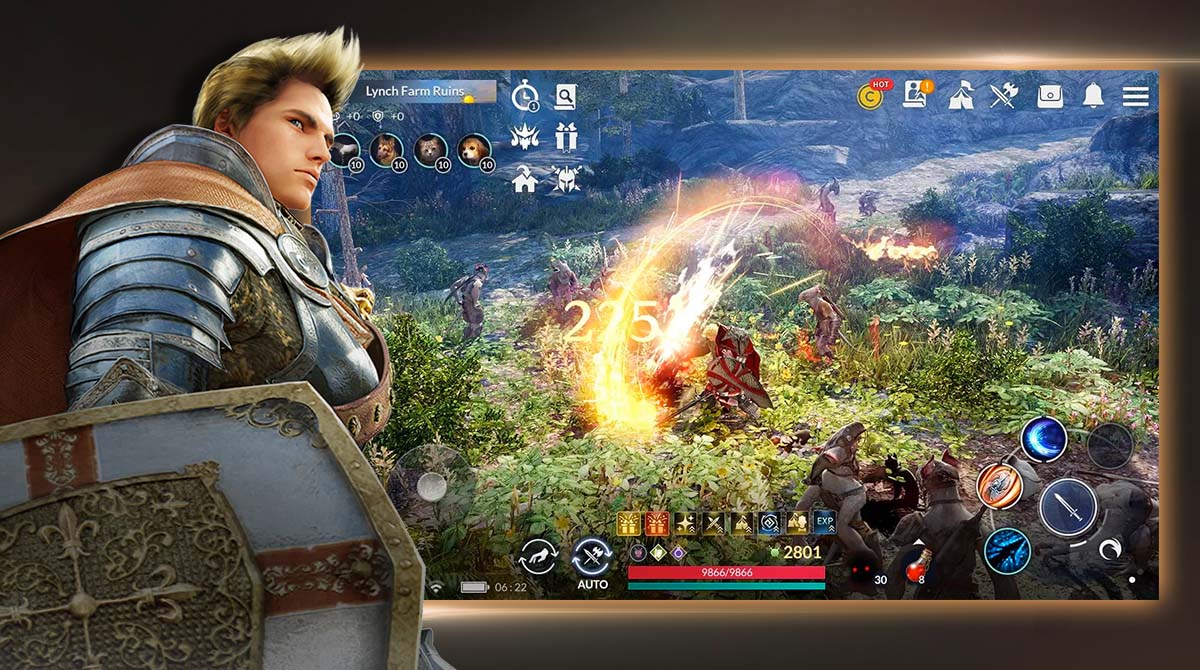 Are you highly interested in combat systems, entering the open world, building characters, and unleashing sets of skills and spells? Lucky you! Because Black Desert Mobile is now available on PC. Embark on a vast and more enthralling adventure in a colossal sandbox world. Select your avatar in a wide span and variations of heroes. Explore the magical fantasy world and meet new friends as you roam around. Don’t waste your time! Grab the chance to experience one of the most breathtaking Black Desert Mobile on PC. You can download and play the game for free!

Black Desert Mobile is a 3D role-playing game published by Pearl Abyss. The entire game takes place in an open and colossal sandbox world where you can create and customize your own 3D world and character. You can pick from a huge collection of heroes for your avatar.

Just like other role-playing games, you are highly exposed to a series of enthralling combat battles in Black Desert Mobile on PC. As an open-world game, you are free to enter the zones and roam around the fantasy world. As you explore the world, you can encounter more players, ordinary villagers as well as enemies. Your role is to engage in multiple combat battles with different creatures and enemies lurking on the battlefield and win. The game also offers outstanding graphics, voice acting scenes, and sound effects that add more excitement to every breathtaking action combat.

Unleash Your Power & Become the Ruler of the Battlefield

Since Black Desert Mobile on PC has a limitless open world, you have a high chance to encounter different players. The game carries more than hundreds of players from over 150 countries. Aside from that, the game offers a wide variety of items you can obtain by opening multiple chests along the way. But if you want to claim exclusive items you should pay for a Prime subscription.

As mentioned before, this role-playing game involves engaging in multiple combats, so you should know how to set your attacks, skills, and spells. Defeat your enemies by upgrading the damaging capacity of your equipped skills and spell sets. As you progress in the game, you will become more undefeatable since leveling up increases your power.

If you are on a mission, you can either control your character manually or activate the auto-mode. In the auto-mode, your job is to manage your heroes and inventory only while the game will take over other actions. The Black Desert Mobile on PC also allows you to experience unlimited life content such as fishing, farming, taming animals, expanding your camp, and many more.

Best Game Features that Awaits You in this MMORPG 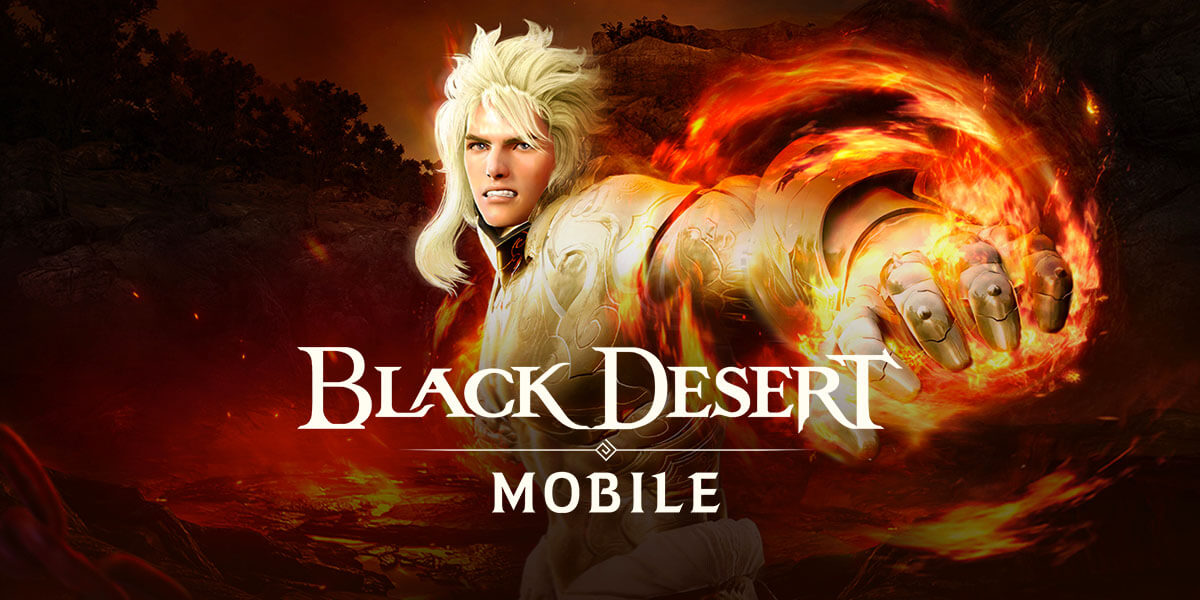 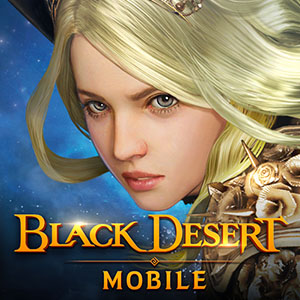 All Black Desert Mobile materials are copyrights of PEARL ABYSS. Our software is not developed by or affiliated with PEARL ABYSS.