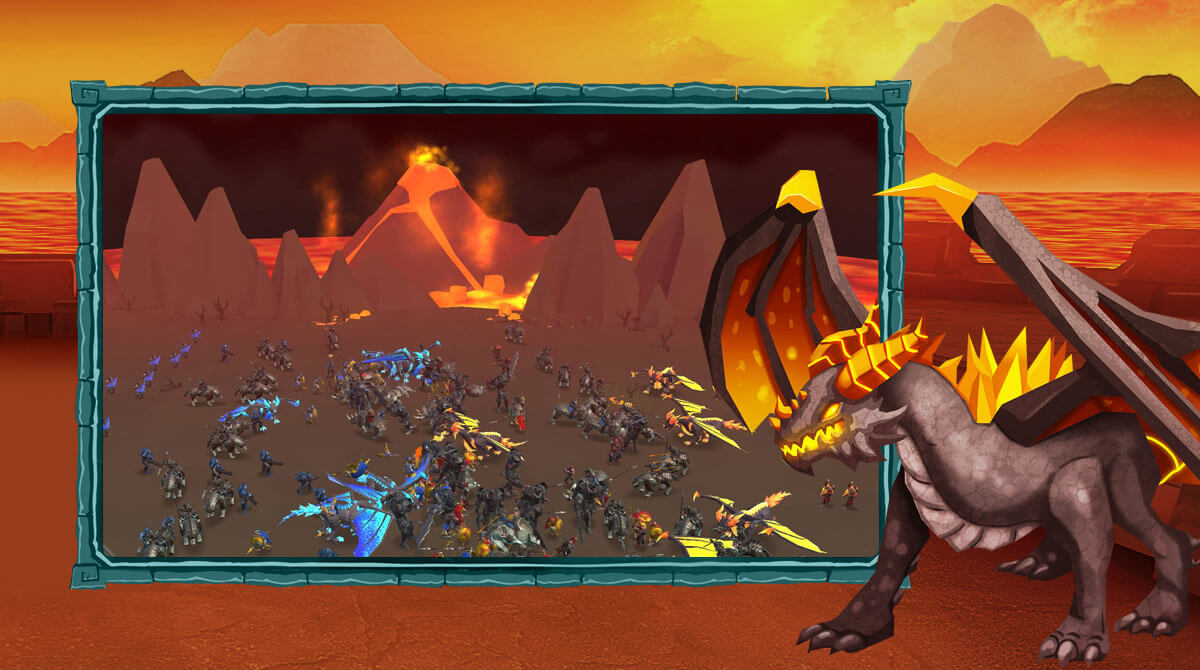 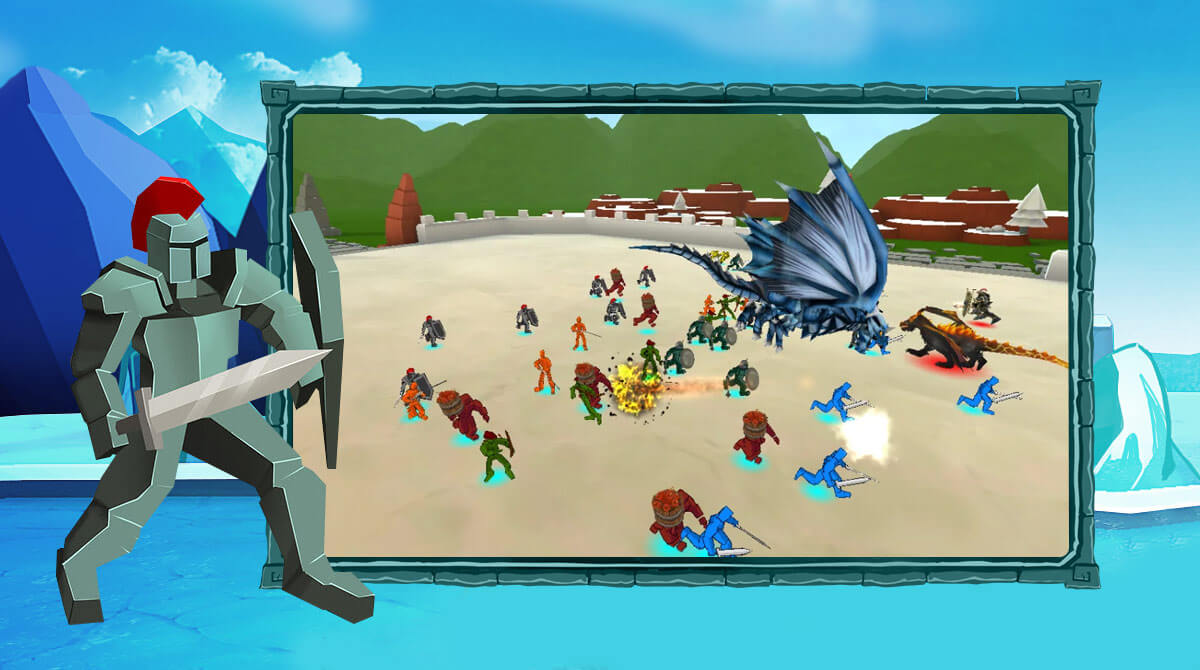 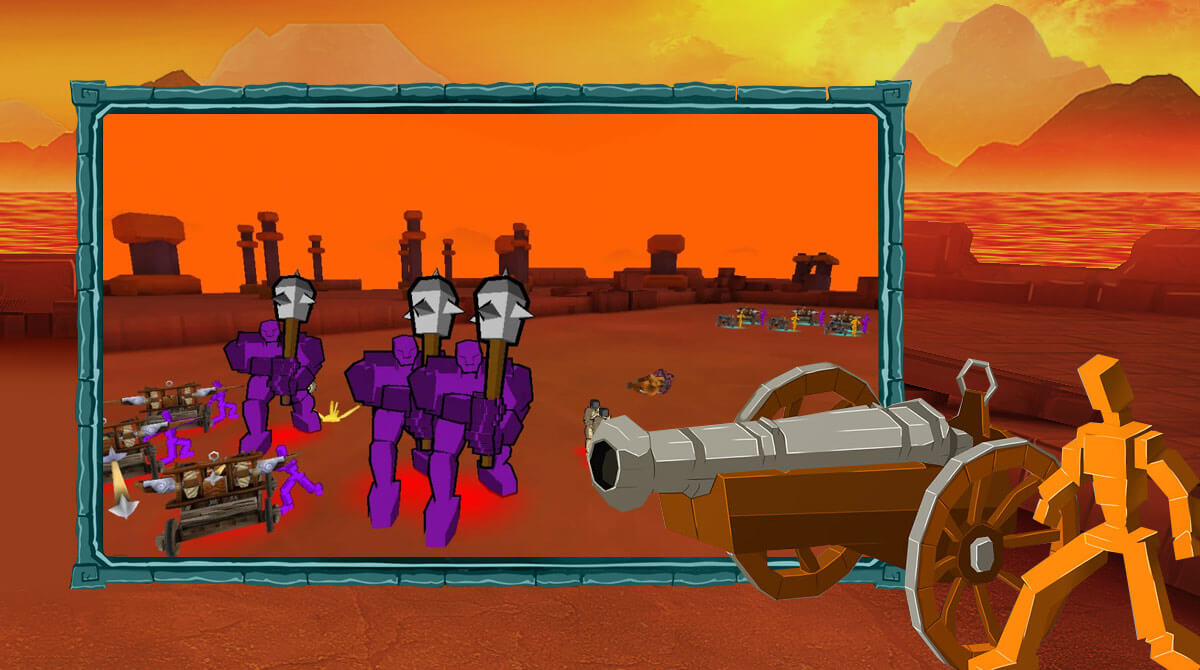 An entertaining and exciting game that you can play in Epic Battle Simulator. It’s a strategy game where you can simulate battle situations to see who will win. What’s great about this simulator is that it also offers gameplay where you can test your ability to strategize. You’ll go against the game’s AI or battle other players to see who has the best strategy in Epic Battle Simulator. It’s a game that you’ll truly find very entertaining to play. Let us talk more about how the Epic Battle Simulator game works so you know how you’ll play it. We’ll also look at the different features available that the game has to offer.

Epic Battle Simulator offers two things for you to do. One is to simulate epic battles. In this game mode, you can test out battle scenarios to see who has the advantage. For example, you’ll pit 15 archers against 40 warriors to see who will win. You might wonder how battles usually turn out.

It’s not always the stronger unit that wins. Sometimes numbers can trump strength in the Epic Battle Simulator game. And you can test that out for yourself when you play the other game modes. It’s the mode where you test your strategic mind and take on the game’s AI or other players.

You’re given enough resources to put units on the field. Then you see if your strategy will work better than your opponent’s. It’s interesting gameplay that the Epic Simulator Battle game offers.

It’s simple to play Epic Battle Simulator. It doesn’t even have a tutorial and you don’t need it anyway. The first thing you need to do is to pick a game mode you want to play. You can choose between Level, Custom, or Online. Custom is where you can simulate and test out how certain battle scenarios will pan out.

The Level mode in the Epic Battle Simulator game is where you battle against the AI and Online is where you fight other players. During the preparation phase in all game modes, you are given gold coins to spend. You will also see (for the Level and Online mode) the max number of units you’re allowed to use.

You will spend the coins on different units. Each one will have a certain cost attached to them. The higher the cost, the more powerful the unit is. This is where you’ll decide whether to go with numbers, the more powerful units, or a mixture of both.

If you’re looking for other strategy games to play, you can try Epic Battle Simulator 2. If you prefer other fun strategy games, then try Warhammer 40k Space Wolf. 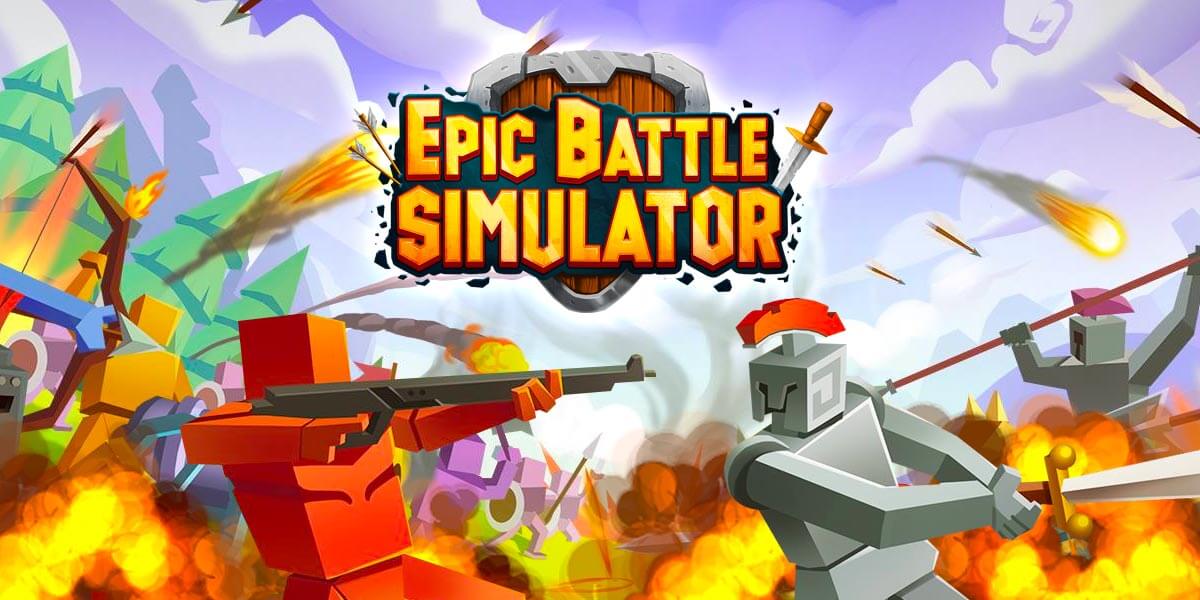 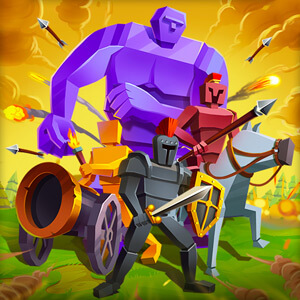