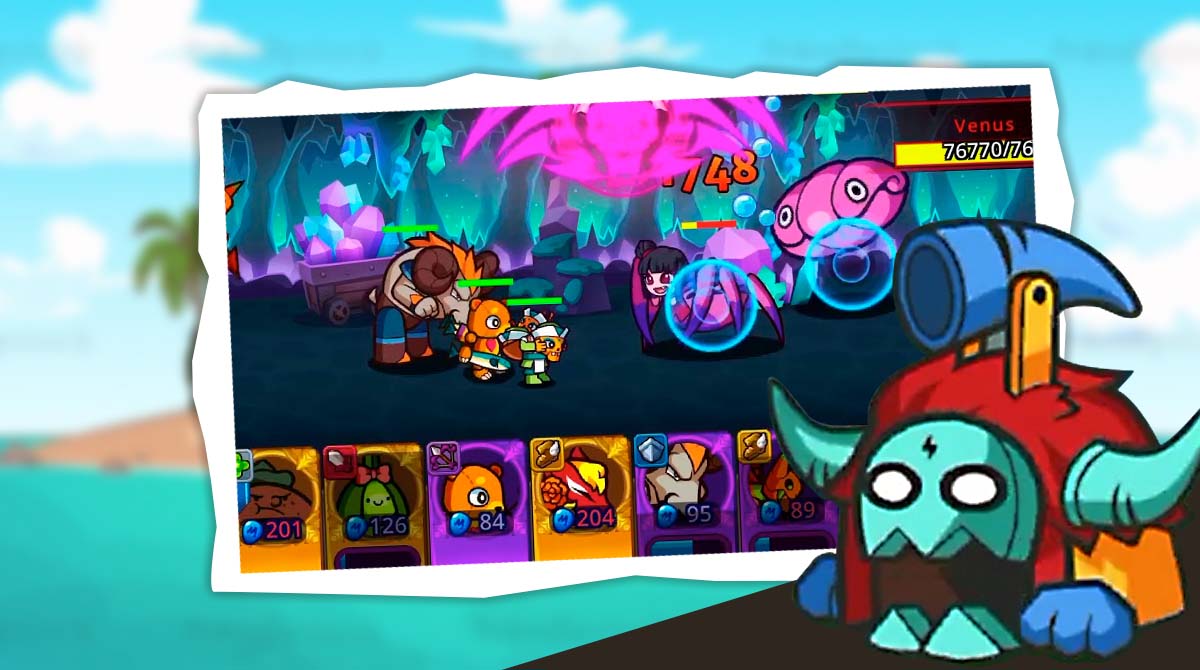 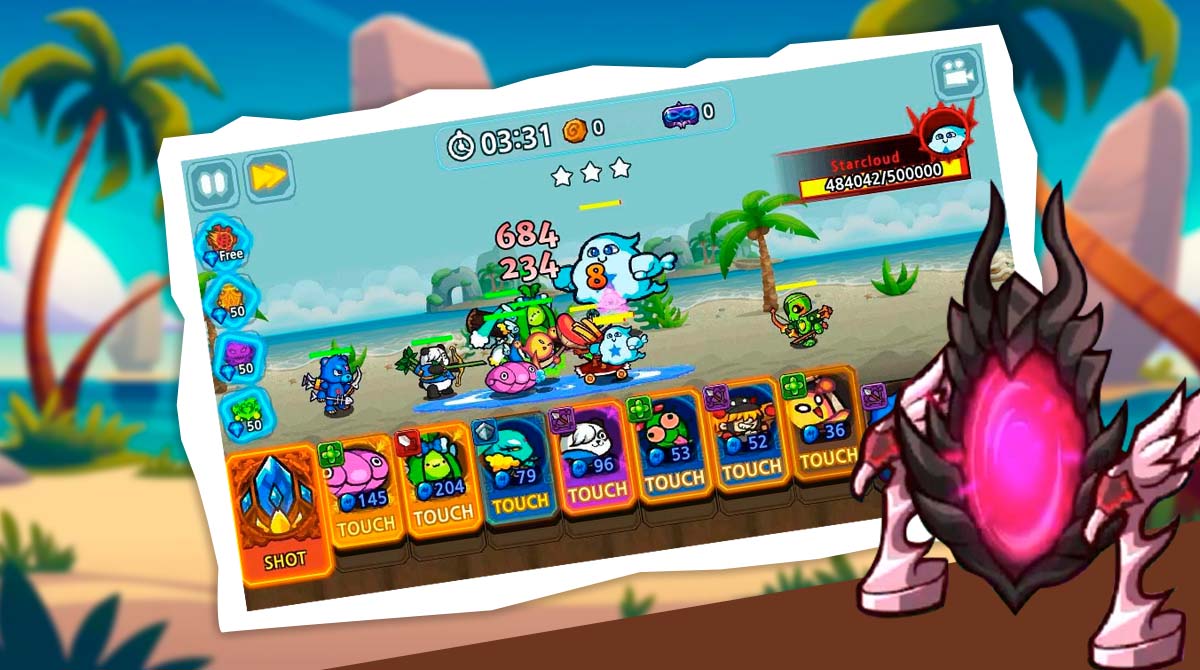 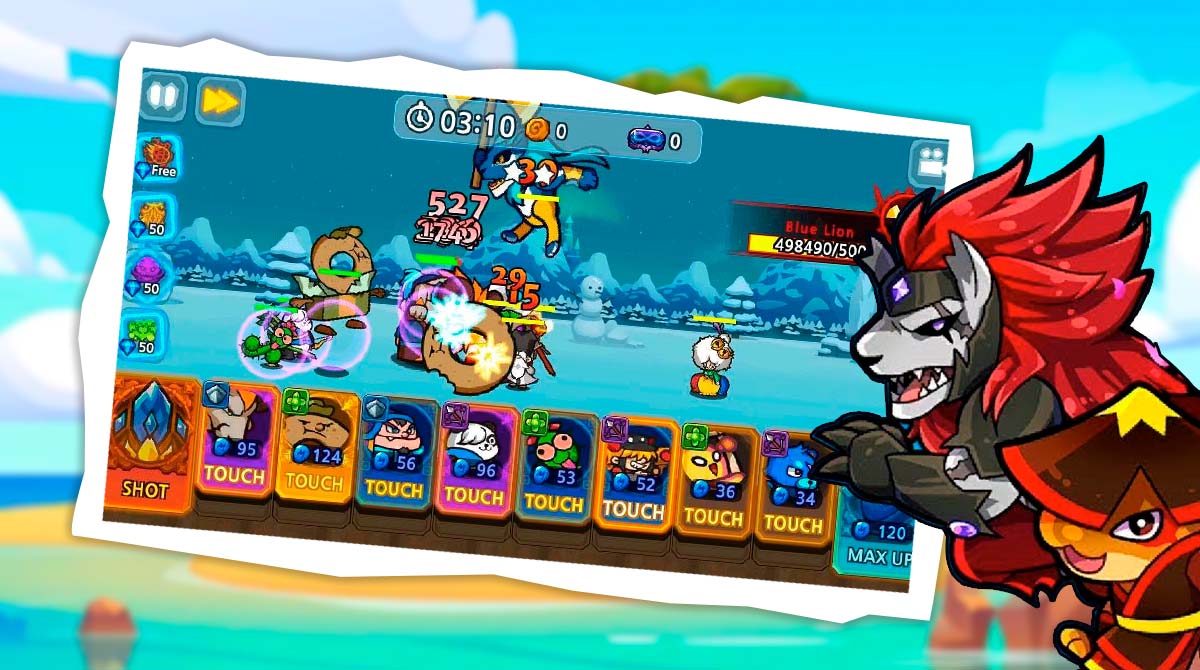 Prepare yourself for a strategy game that allows you to fight enemy monsters. If you have what it takes to do the same, you should try playing Monster Defense King. This strategy game enables you to grow monsters for your own sake and fight against other monsters. If playing this interesting game excites you, learn more here by continuing reading. Monster Defense King is a strategy game published by Mobirix and can be downloaded on PC. But before we proceed on that part, let us introduce you to why this game is worth your time. The game boasts a breeding type of gameplay which will be elaborated on later. Apart from that, one of its most interesting features is you can grow your monsters and engage them in a battle. You can think of any best strategy to make your monster win various fights.

Fight Against Other Monsters

Monster Defense King offers you exciting gameplay that you will surely love. In the game, you are introduced to some cute monsters, which you can grow to fight other monsters. The objective is simple; you only need to defeat the monsters successfully and advance in the game. This is not that difficult as the game will also provide easy-to-follow instructions. As long as you follow the instructions, you will complete each stage.

The more monsters you grow in the game, the more advantage you have in defeating the enemies. But, the enemy monsters you will encounter in the battle will also increase in difficulty as the game progresses. That is why you have to craft your strategy by choosing the right monsters. Doing so can give you an advantage over your enemies. This also adds to your chances of advancing in the game quickly.

Download Monster Defense King on your PC today. If you are looking for more strategy games, you can find them here on EmulatorPC. For related games, you can also try Pocket Ants: Colony Simulator and Warlords of Aternum. 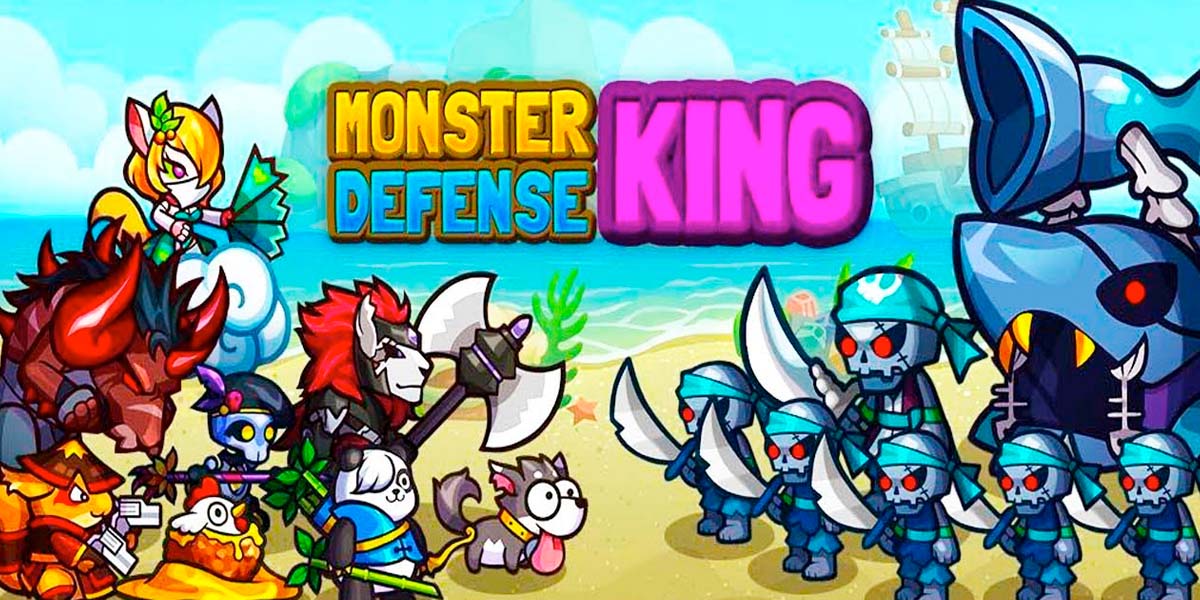 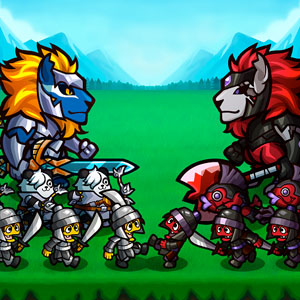 All Monster Defense King materials are copyrights of mobirix. Our software is not developed by or affiliated with mobirix.