Eternal Senia - Hydrangea After The Rain – The Adventure Continues on PC 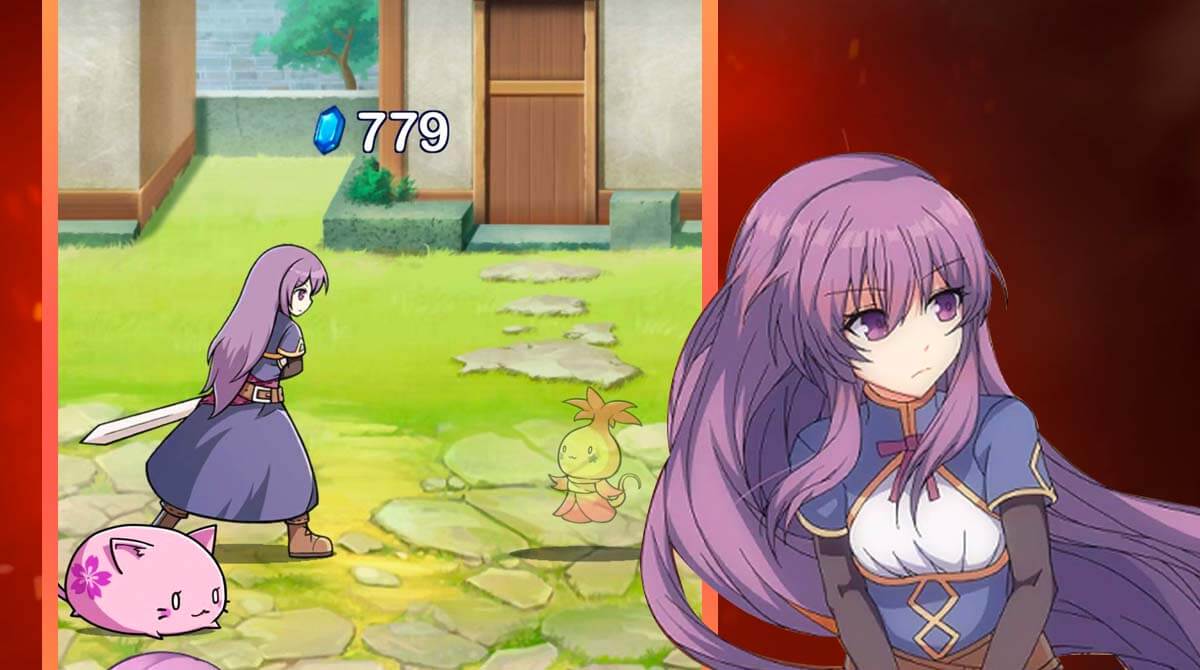 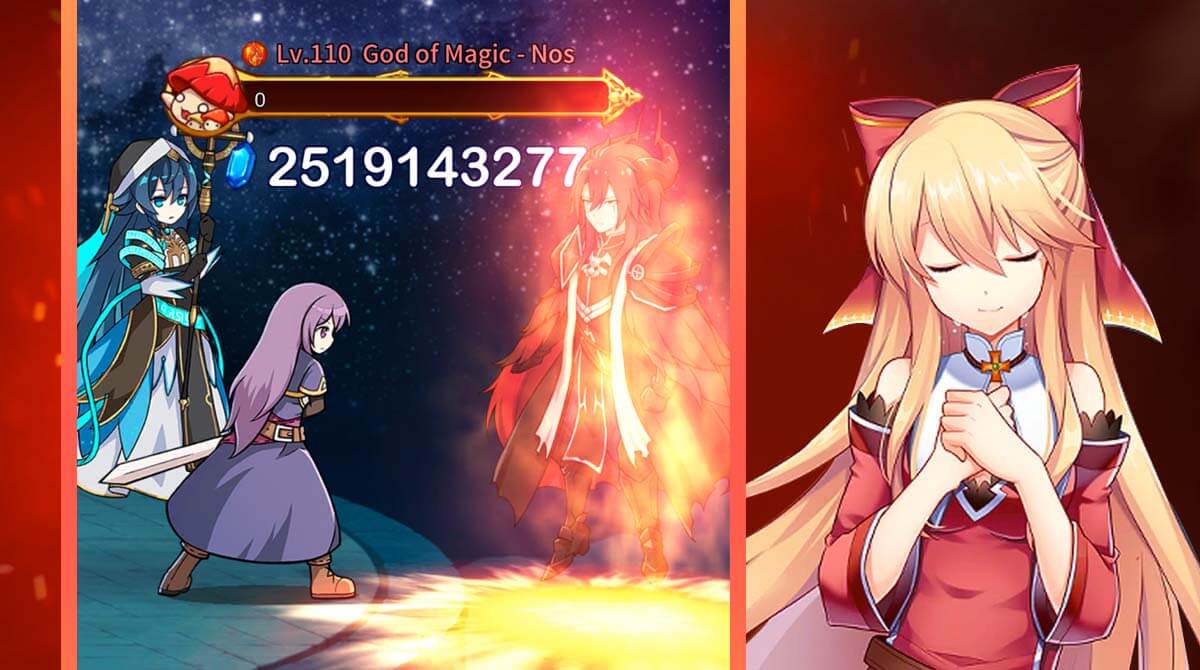 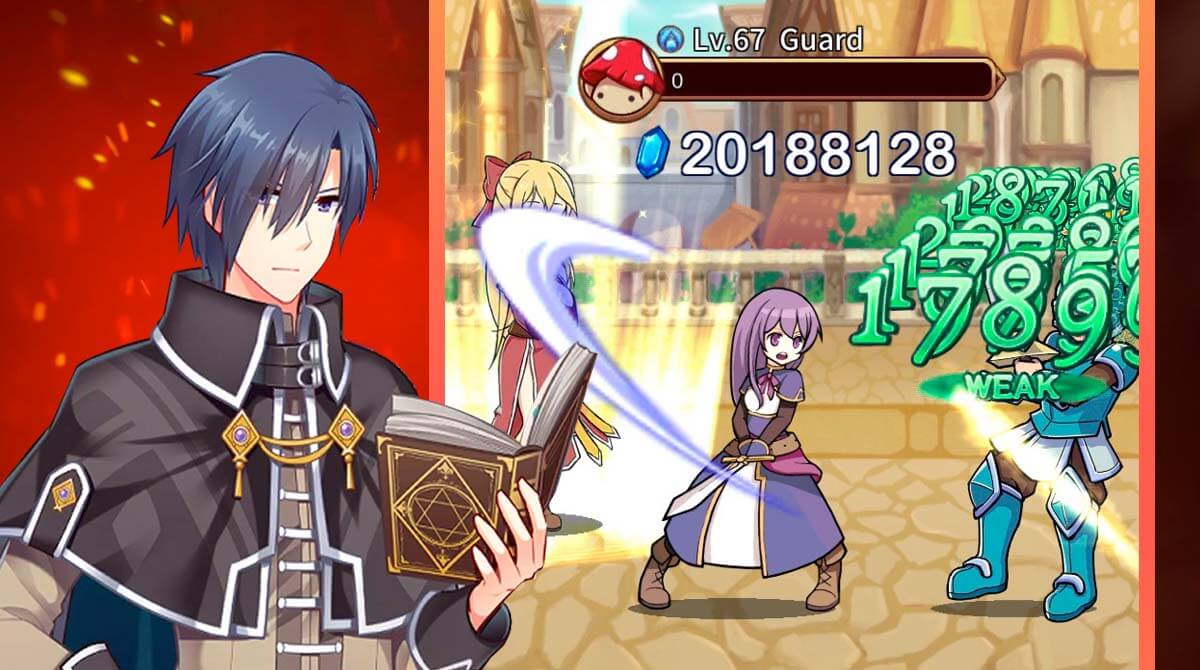 Prepare for a new adventure as the sequel to the popular Eternal Senia RPG makes its way to the PC platform. Immerse yourself in a new immersive story about family and saving the world. Enjoy hours of action-packed action RPG gameplay packed with tons of challenges and explosive boss battles. Explore a massive world populated by a diverse roster of characters complete with backstories from the comfort of your computer.

Eternal Senia – Hydrangea After The Rain is the direct sequel to Sanctum Games’ highly-acclaimed 2015 indie RPG Eternal Senia. The game follows the main protagonist Senia in her attempt to rescue Magaleta, following the events of the third ending of the first installment. The same as the first installment, the game features the original game’s brilliant concoction of Idle/RPG mechanics combined with visual novel storytelling and a gacha collection system.

Also added are new features and enhancements to make a new adventure even more immersive. Eternal Senia – Hydrangea After The Rain features realistically proportioned characters with improved shading. Moreover, players now have access to bigger storage and an expanded level cap for the character. To spice up the challenge, this installment comes with a Nightmare difficulty that becomes available after the completion of the Hard difficulty.

Since 2018, Eternal Senia – Hydrangea After The Rain has managed to accumulate over 1.2 million installs on the Android platform alone. The game also boasts an overwhelmingly positive overall rating of 4.49/5 on the same platform. So, now is your chance to finally play this mobile game on your PC.

Playing Eternal Senia – Hydrangea After The Rain on your computer is just like playing one of your PC games. First, you need to look for the thumbnail icon of the game after downloading and click it to access its contents. Upon opening, the game will take you straight to the first level which transitions to a cut-scene before the actual battle. Eternal Senia employs the use of touch controls which you can substitute with your mouse if you are not using a touchscreen PC.

Moving forward, you need to complete the first ten levels to officially start playing the game. Similar to other Idle RPGs, Eternal Senia – Hydrangea After The Rain is more on character building and resource management. You can complete this game without making a single purchase. However, you need to farm Amethysts and cross your fingers that the gacha system is on your side.

If you are a fan of role-playing games, then you can also check out Tuyoo Games’ Magnum Quest and Blade Bound by Artifex Mundi. You can download both games free of charge here in EmulatorPC, too! 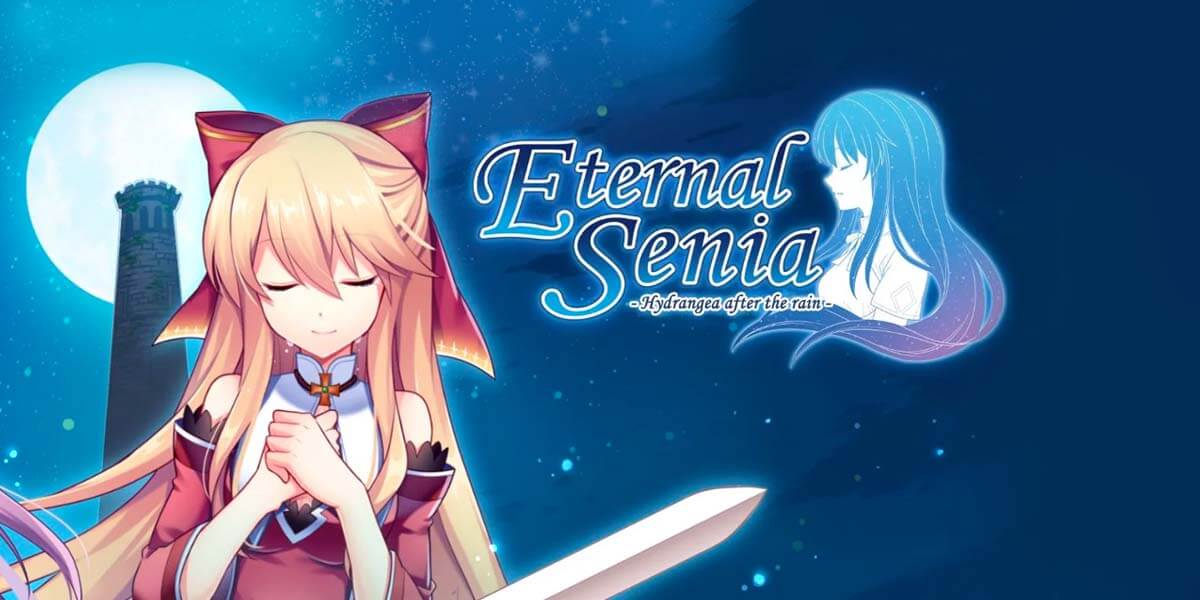 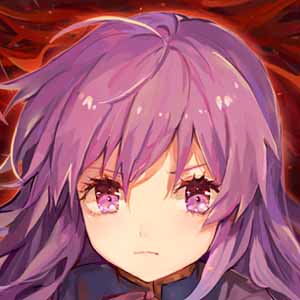