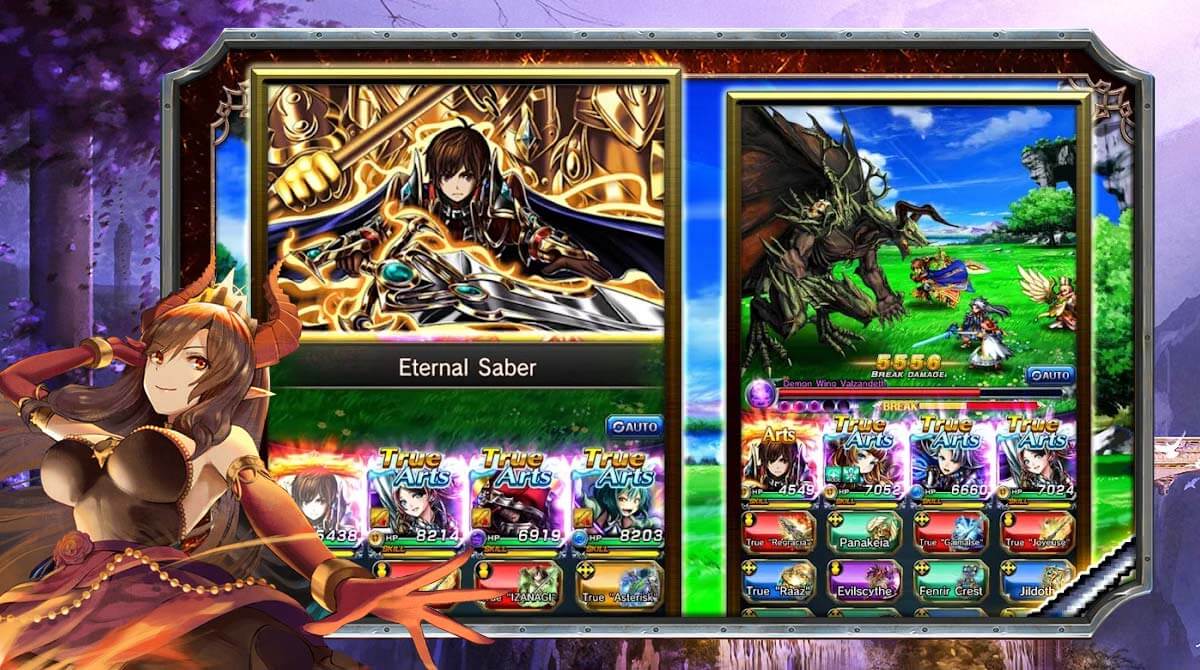 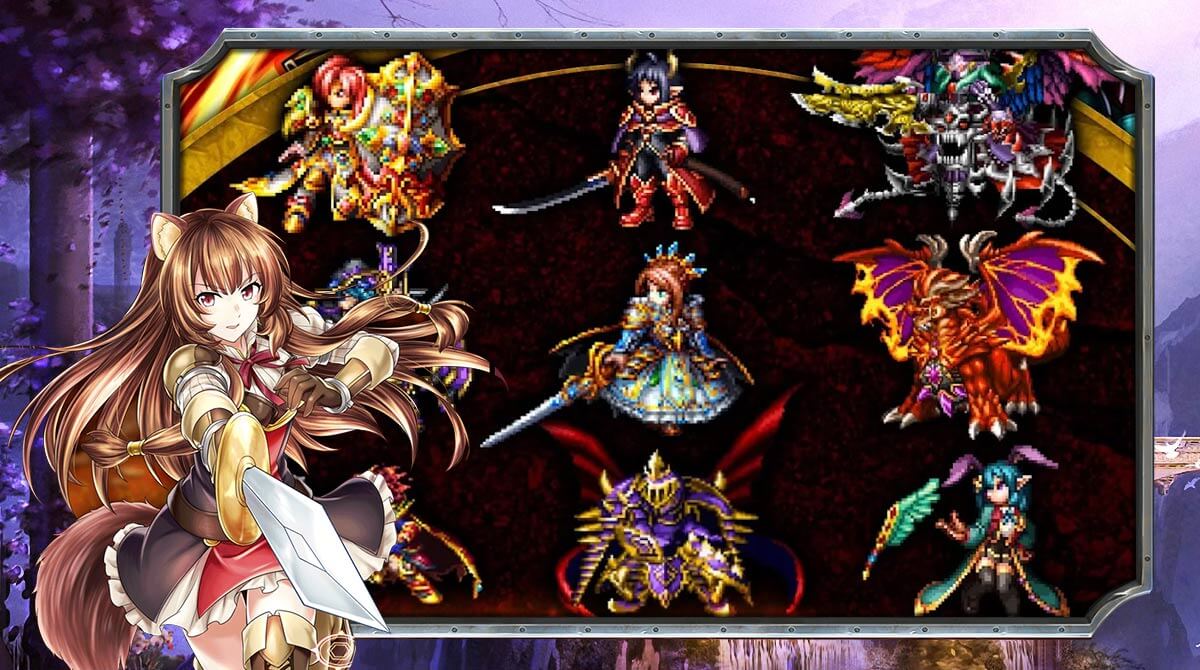 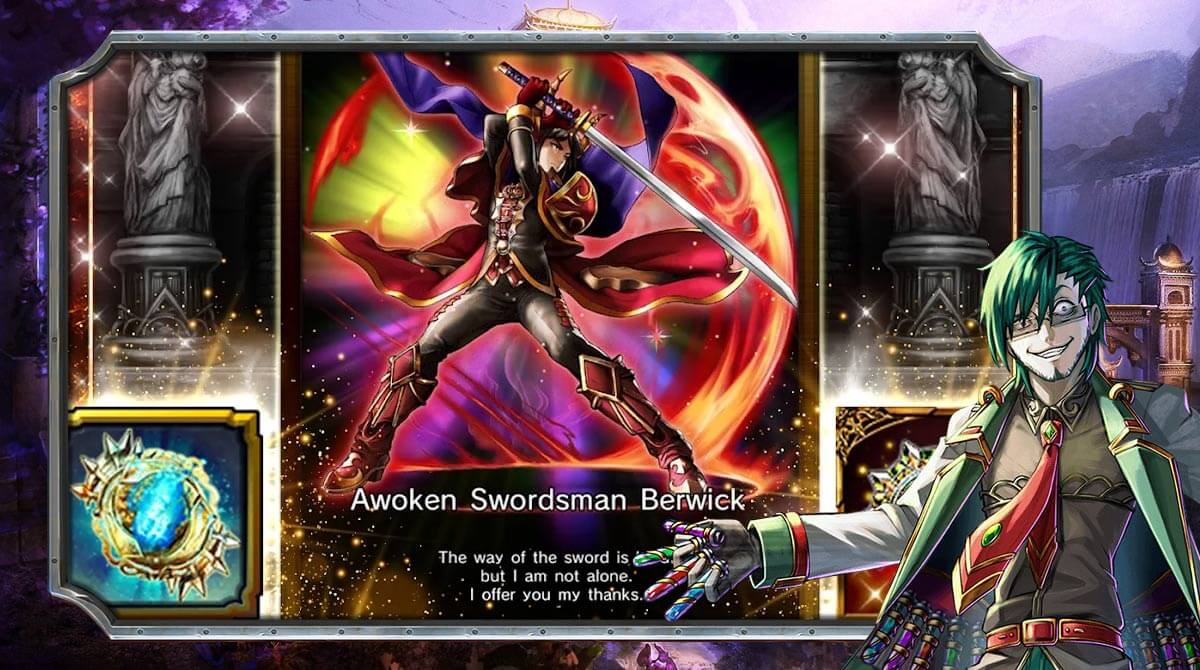 If you’re extremely a fan of anime and RPGs, then you must not miss the chance to play Grand Summoners on PC. This anime turn-based strategy RPG depicts a plethora of amusing characters and exciting content that will surely hit your gamer’s instinct. Published by GOOD SMILE COMPANY, Inc., Grand Summoners is a game perfect for newbies and for veterans who are fond of playing RPGs. With its sleek 2D anime-themed graphics, content, and features, you’ll definitely love spending tons of time playing it.

Grand Summoners is renowned as one of the best gacha Japanese RPGs. In the game, you are tasked to form a powerful team of heroes and warriors who will assist you on your journey. When talking about quests and storyline, it is something that makes the game more unique and engaging.

As you play Grand Summoners on PC, you will need to summon the best heroes for your battles. Initially, you can summon up to 10 heroes from the 50 heroes available. Each hero portrays a unique ability and elemental affinity, meaning they can be both powerful and weak to a specific element. One strategic tip is not to spend all your free gems on heroes, as you also need them to summon equipment if you’re opting for a strong set of them for your heroes.

In terms of combat, Grand Summoners game PC offers a usual role playing way of battle. All you have to do is your team of heroes and let them handle everything. Most of the time, battles require you to set a team of four, and your task is to activate their skills and unleash their most powerful abilities by filling the gauge.

When talking about adventuring, Grand Summoners PC download comes in different stages. Each stage shows a unique background as you progress. First, you’ll be set in a grassy meadow, then in a volcano, and so on. Take note that the more you progress, the more challenging the stage is, so you better equip your heroes with the best gears to withstand difficult stages.

Feed your hunger in playing role-playing games with EmulatorPC now! Alternatively, you can try playing other games like Magic Revenge: Casual Idle RPG and Brave Nine – Tactical RPG on PC. All games here are free-to-download! 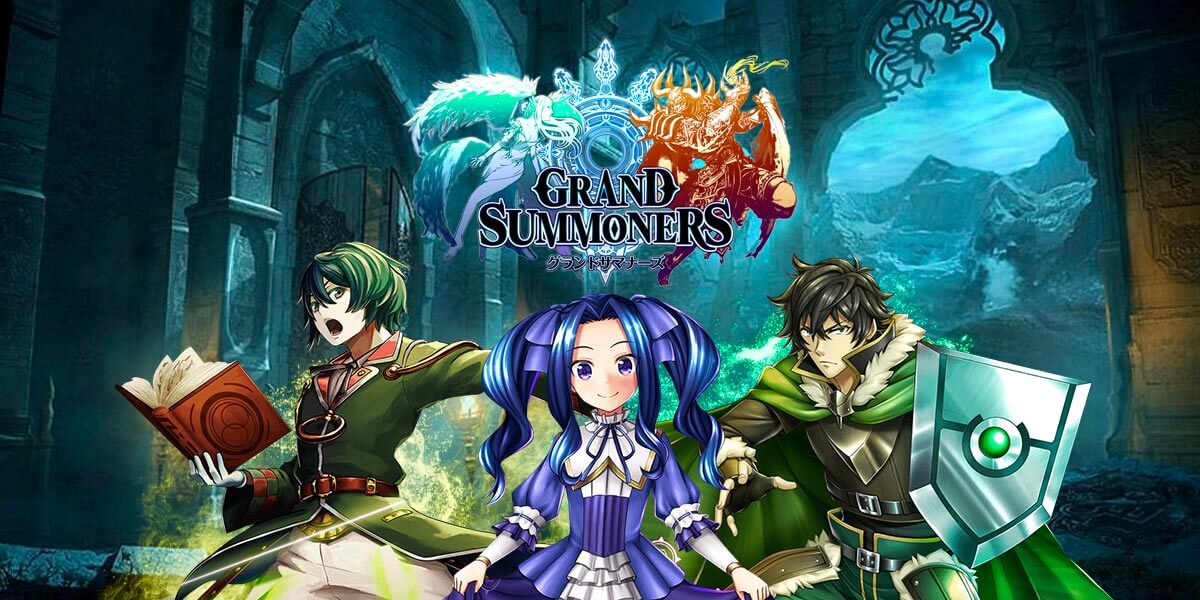