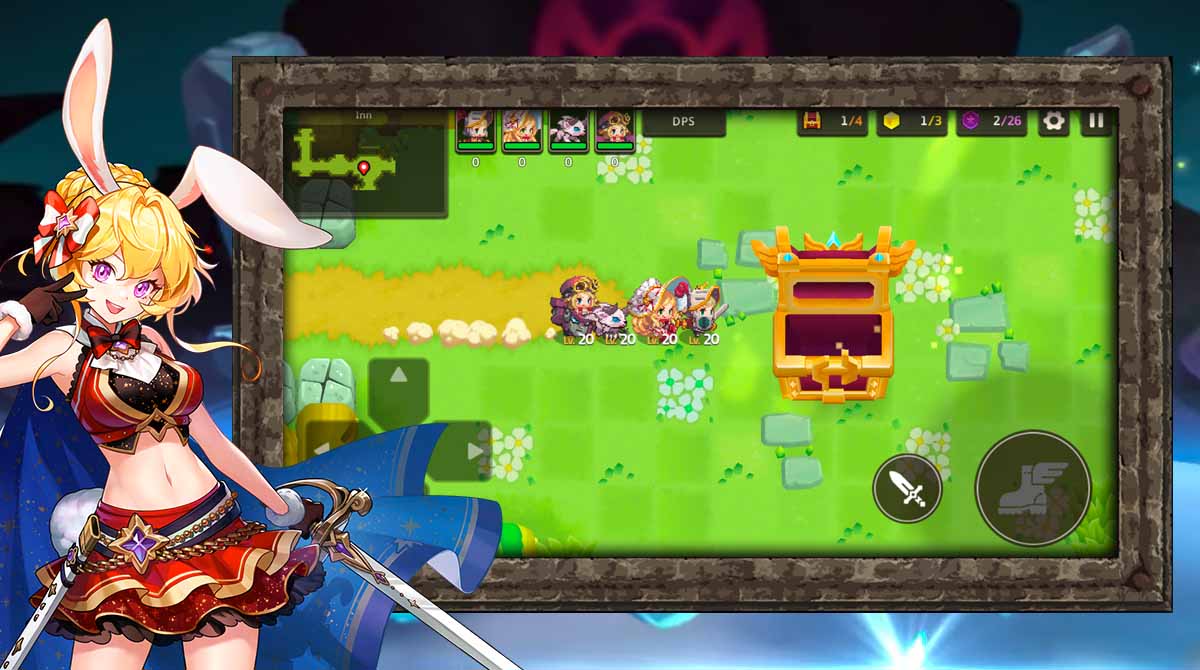 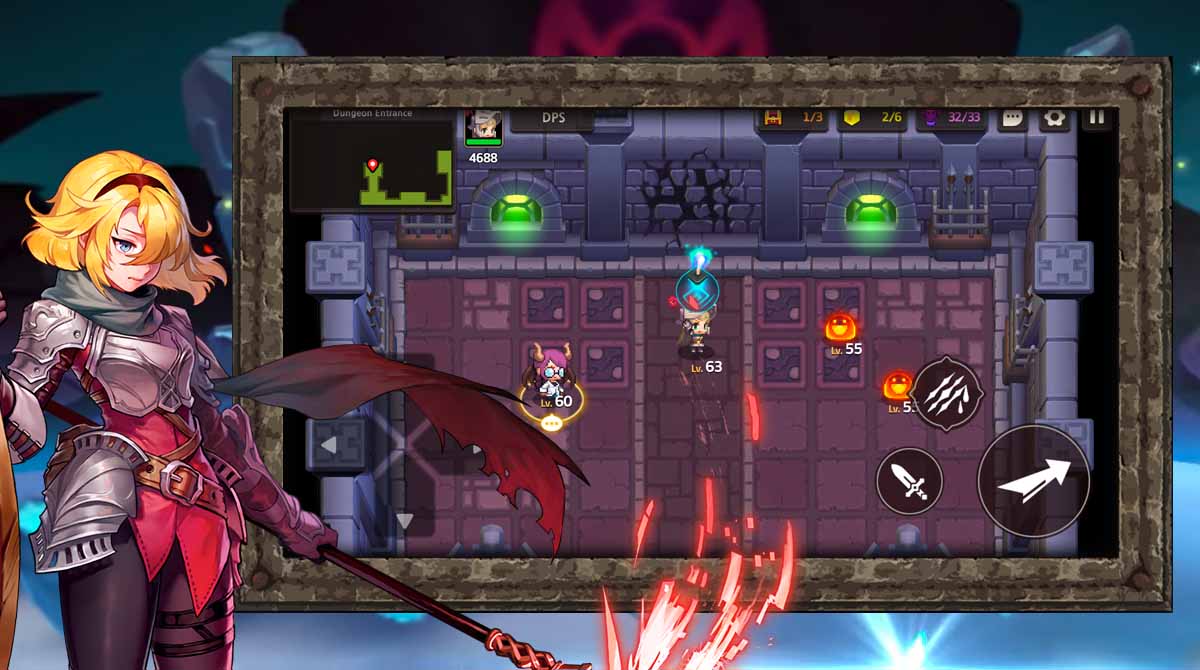 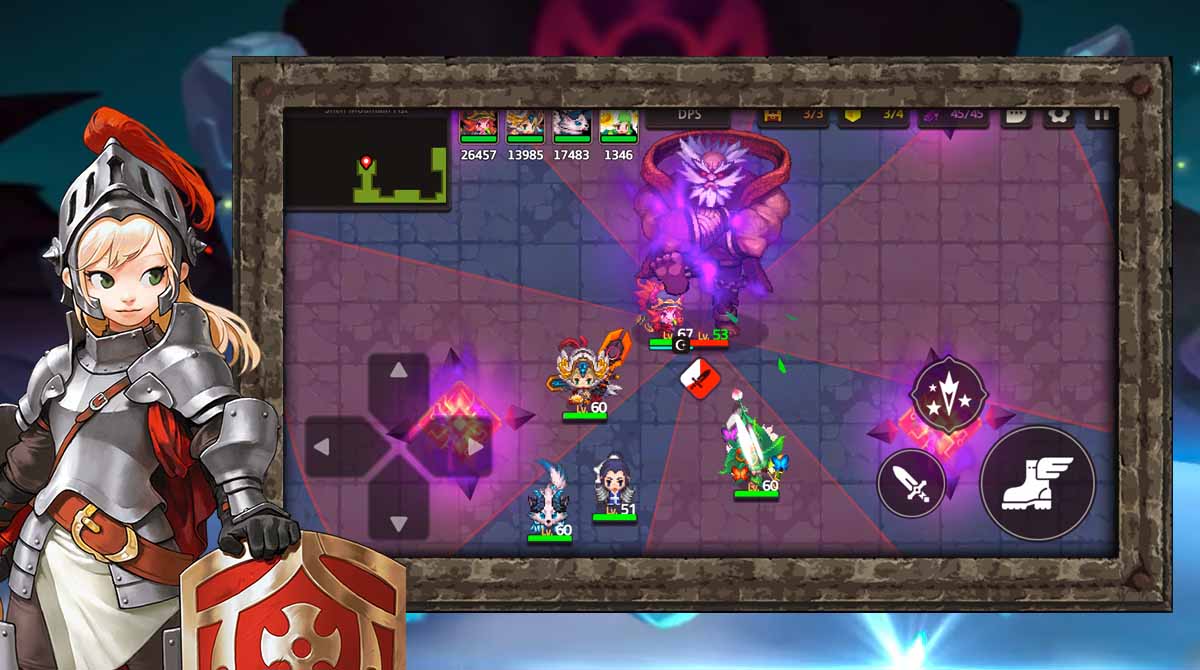 If you’re a huge fan of role-playing games and looking for something different, then you shouldn’t miss the chance to play Guardian Tales. In this role-playing action game, you need to unleash your utmost strength and promising intellectual skills in all battles you’ll participate in. Published by Kakao Game Corp, the Guardian Tales game is acclaimed to be one of the most downloaded games nowadays. According to data, this game has already reaped millions of fans since the day it was released. So, are you ready to unleash the reason behind why many players opt for this game? Download Guardian Tales online now.

Play Guardian Tales – Solve Puzzles in the World of Kanterbury

Playing Guardian Tales online will immerse you in various roles and characters. Here, you’ll be immersed in the confusing world of Kanterbury where you need to solve different puzzles. You must do loads of dynamic explosive bombs and lift heavy boulders to solve these puzzles. Furthermore, you’ll be set in various levels that are composed of multiple challenges.

Aside from solving puzzles, you must also customize and fortify your castle. If you wish to dominate the entire land of your opponents, you must ensure that you destroy their castles. On the other hand, you can also customize your castle more astonishingly. So you can modify it depending on your preferences.

As you play Guardian Tales, you can use hundreds of available weapons in your battles. However, these weapons are not available initially, and you need to unlock them gradually as you progress. Like the weapons, the Guardian Tales game offers 50 heroes, and you need to unlock them to deploy them. Take note that each hero depicts a unique ability to beat enemies. Also, each has a skill set you can use in various journeys you’ll take.

What’s more exciting about Guardian Tales is you can mingle with other players around the world. You can show off your best roster of heroes to your guild. So, are you ready to unleash your promising skills into the floating castles and fight with your friends? Play this awesome game now.

Are you a huge fan of role-playing games? Extend your list by adding more titles like Eternal Fantasia and Postknight 2 on your PC now. Feel free to download all your favorite games here in EmulatorPC. 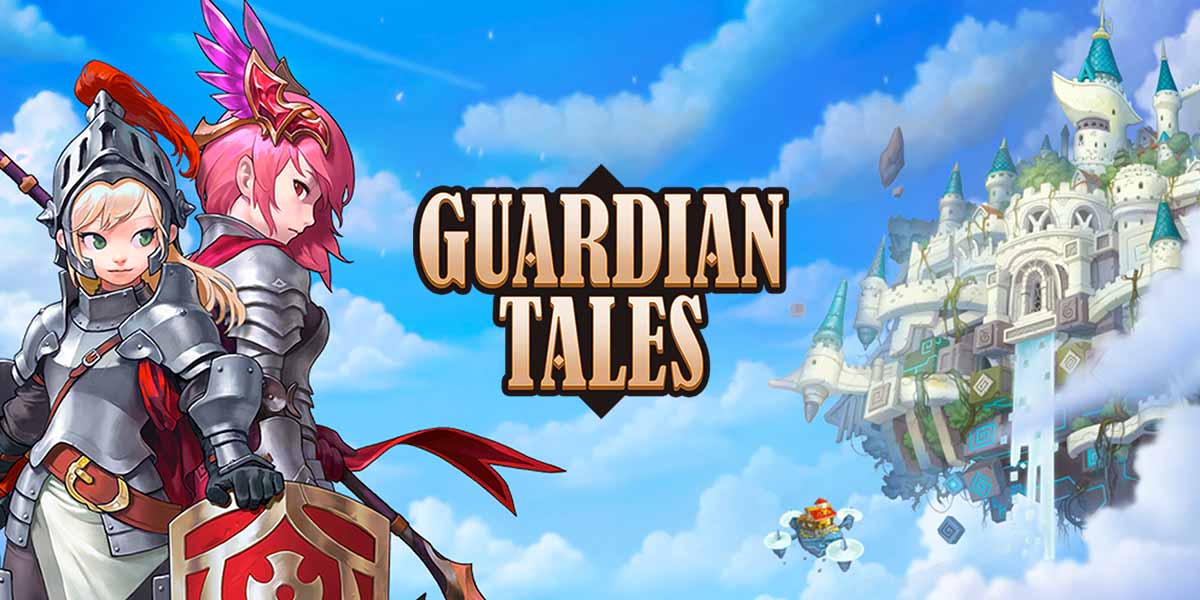 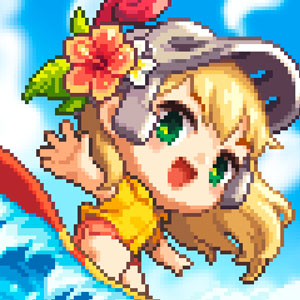