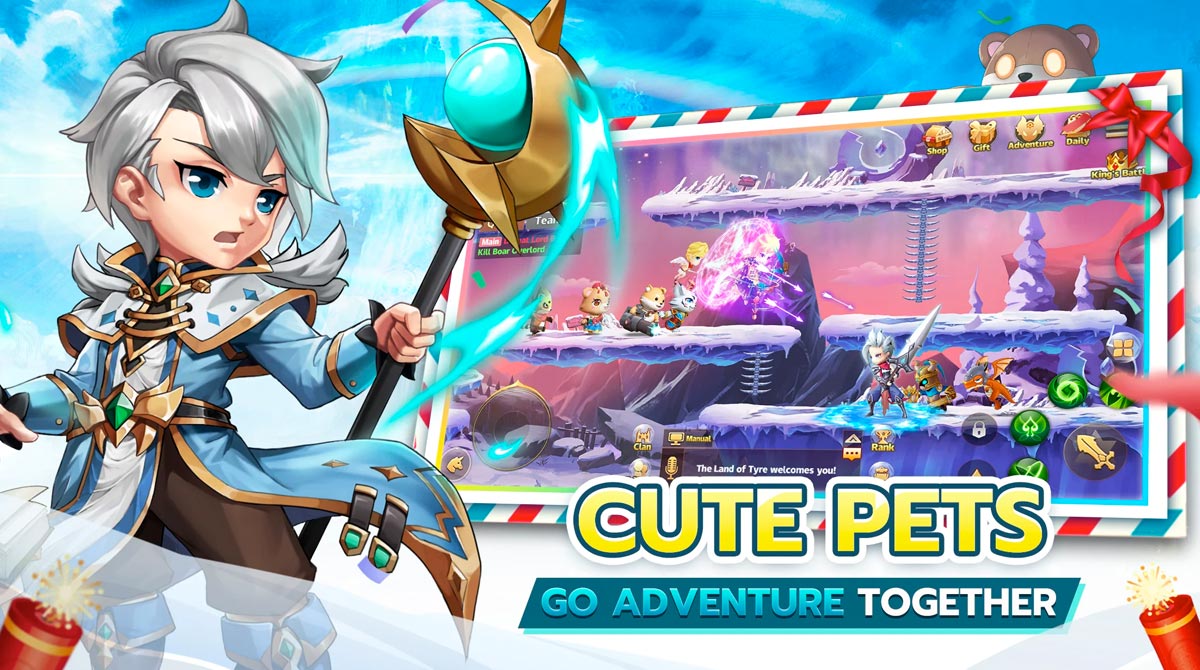 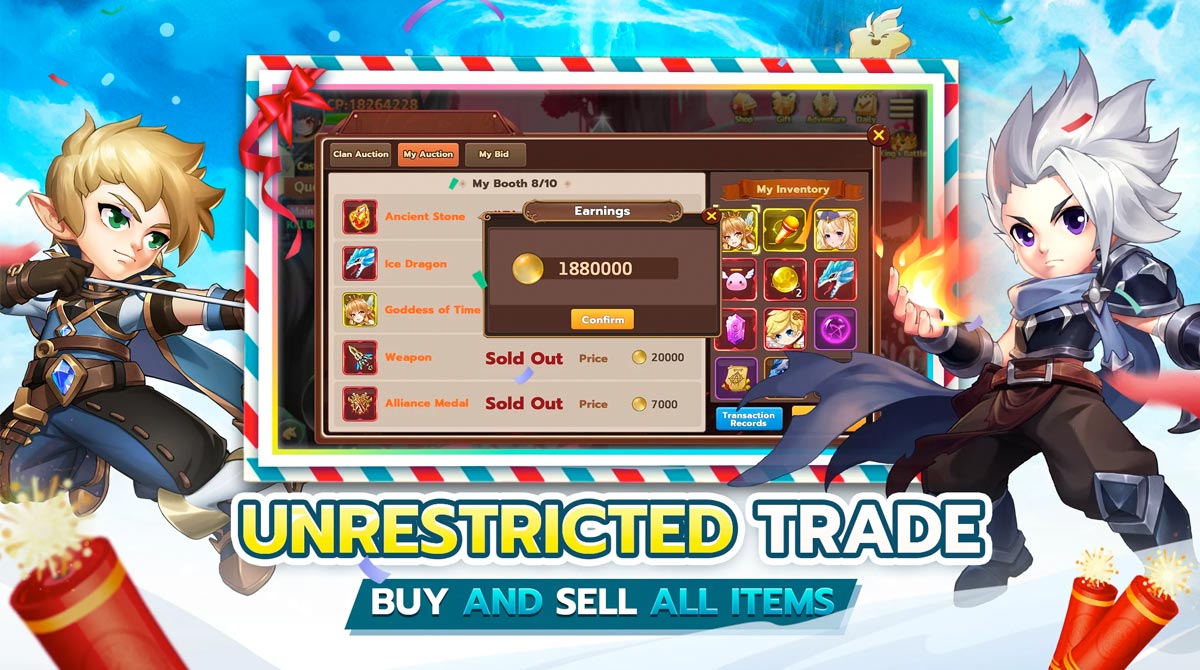 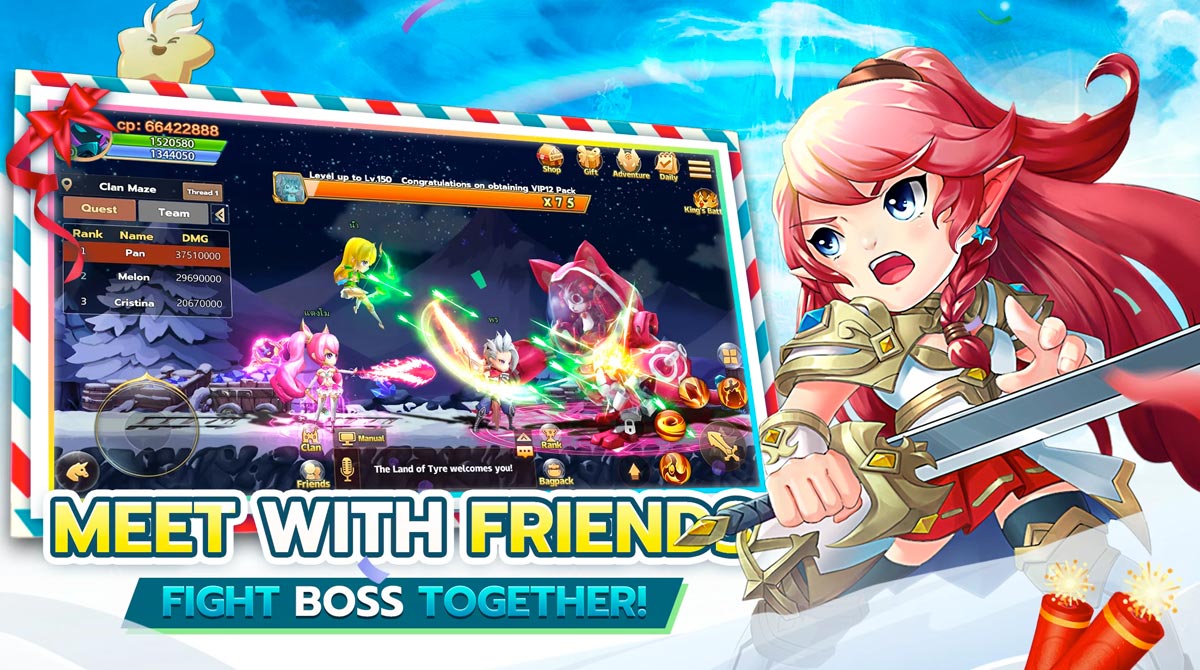 It’s always fun to play role-playing games because of the many different elements that they provide you. Well, if you’re looking for an RPG that offers something different, then try Rainbow Story: Fantasy MMORPG. It’s an adventure MMORPG that’s published by EskyfunUSA. It’s an interesting MMRPOG that you will have fun playing. Let’s discuss in more detail the gameplay of this fun action-adventure RPG and see how good it is to play.

Enjoy the Fights & Adventures of this MMORPG

Rainbow Story: Fantasy MMORPG will start like most RPGs where you get to select the class of the character you want to use. You also get to customize your character’s appearance, which is typical of many MMORPGs out there. But after that, you‘ll be surprised at the gameplay because it’s not the typical action-adventure RPG that you’re accustomed to. Instead, you are greeted with platformer gameplay. What’s unique about this game is that it’s a more relaxing MMORPG because of its idle feature.

But regardless of the platformer gameplay, Rainbow Story is still an excellent RPG to play. You still get to experience epic battles, along with cool fighting moves and character skills. But aside from your character, you also get to acquire various pets. Some pets you can use to mount, and others will aid you in fighting. It’s an entertaining MMORPG that you’ll surely enjoy playing. Let’s now look at the gameplay of this game, so you can see how fun it is to play it.

Playing the Fun MMORPG for the First Time

Like with any MMORPG, Rainbow Story will begin with you selecting the class of your character. You can choose between a Mage, an Archer, and a Warrior. You can also decide the gender of your character and its name, and even customize its appearance a bit (hair and eyes). Once done, you undergo a short tutorial to teach you the basics of the gameplay and the controls.

The controls are simple to learn, as it follows the typical MMORPG controls, where movement is done through the joystick while there’s an attack button. There are also other buttons for your character’s skills, which will unlock once you reach certain levels. As a platformer game, you only get to move forward, backward, and then go up or down. Your character can also jump. But what’s interesting is the auto-play mode, where your character will automatically attack and do all the quests. This is a great feature if you’re tired but wants your game to progress further.

If you’re looking for other fun role-playing games to play, then check out Hero’s Quest Automatic RPG or Wonder Tactics. They’re also fun and exciting RPGs that you’ll enjoy playing. Check out other game genres only here on EmulatorPC. 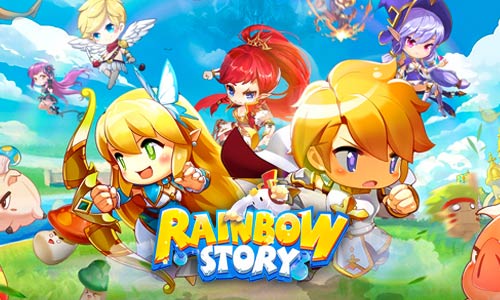 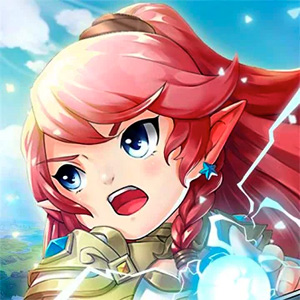 All Rainbow Story: Fantasy MMORPG materials are copyrights of EskyfunUSA. Our software is not developed by or affiliated with EskyfunUSA.