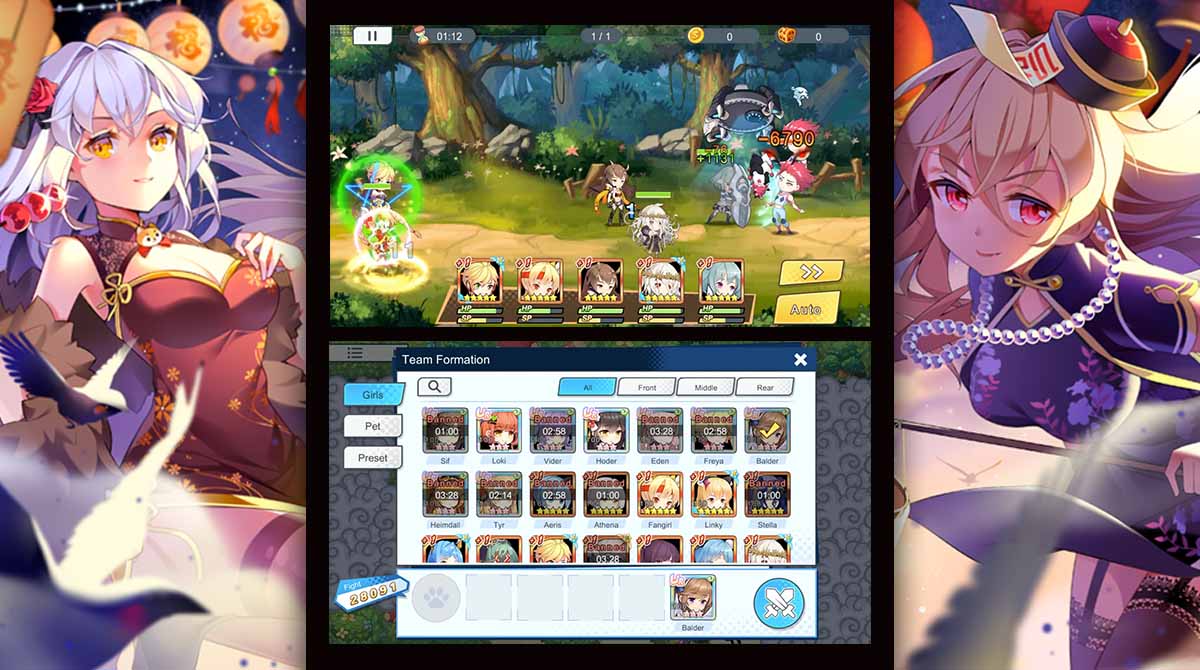 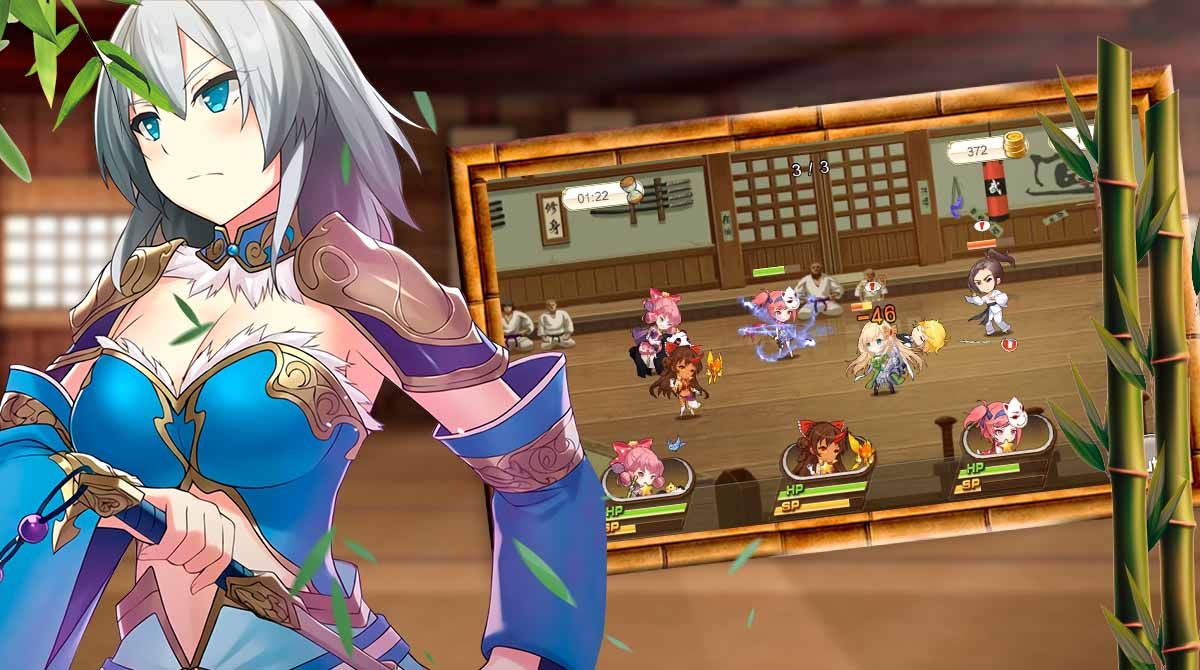 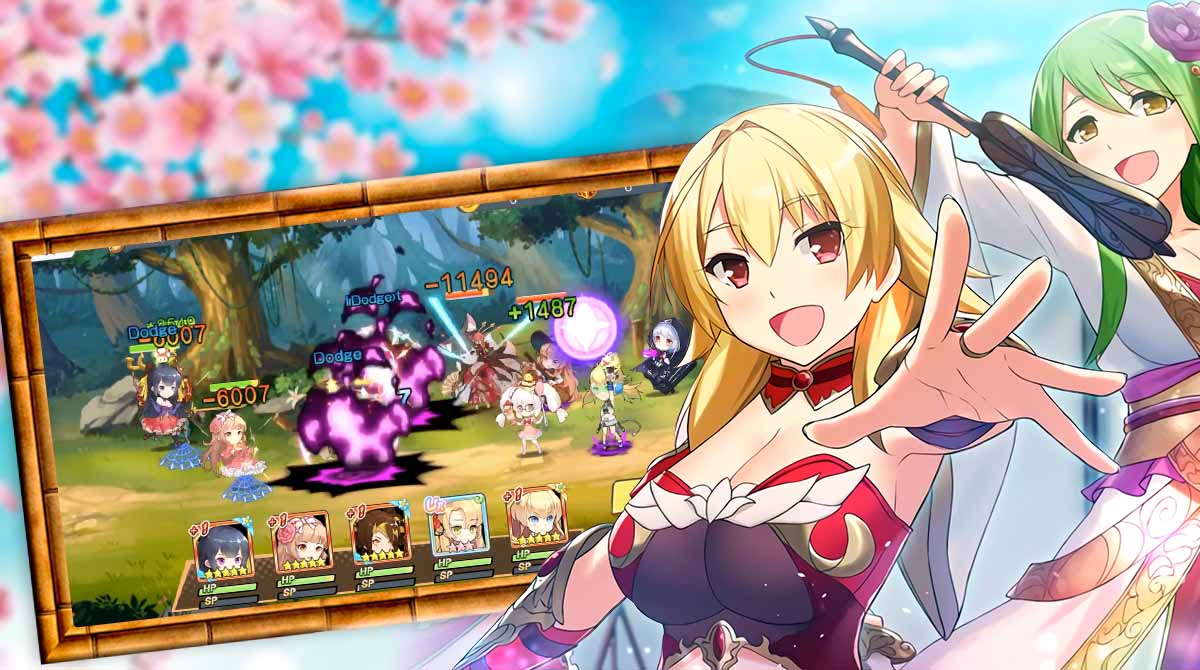 Are you fond of playing anime-themed games? Well, you better activate your PC and download the NinjaGirls : Reborn. As the title suggests, this role-playing game primarily focuses on summoning various anime girls and applying your best strategic tactics in battles.

Published by Westlake Technologies, NinjaGirls shares the same perspective as the typical role-playing games nowadays. Here, you need to control your characters in various battles, acquire and upgrade gears, and immerse in various challenging missions. So, do you think your summoned girl can withstand her enemies? Let’s see what you’ve got!

In playing NinjaGirls, you have to finish the tutorial. Don’t skip this part as it explains the basics of the game and helps you better understand the gameplay. After immersing yourself in the tutorial, you can quickly join some campaigns right away and opt for EXP, equipment, and coins.

Take note that you’ll get a chance to unlock some features once you surpass a particular level, so it’s best to grind as far as possible. Also, try your best to complete each stage and collect three stars. These give you an opportunity to unlock the Raid feature. In playing NinjaGirls, it’s also recommended to opt for more start to give way for more exciting rewards.

Another thing you should focus on in playing NinjaGirls is completing your tasks. If you want to level up faster, it will be best if you’ll take priority on accomplishing the tasks to gain loads of EXP and rewards. To make your battle more effective, you must create a winning team of anime girls. However, take note that there are more than 100 battle girls ready to be summoned and each of them depicts a unique background story and skills. You can create your team according to their role or who you think is powerful enough to withstand enemies.

Ways on How to Summon & Upgrade Your NinjaGirls

There are tons of ways how to summon your anime girls. One way to summon your character is by immersing in Campaign Elite difficulty. Each stage gives you a huge chance to get scrolls, which are essentially needed in unlocking a girl. Some ways to unlock more girls are by spending coins at the store, consecutively logging in for seven days, and completing our main tasks.

If you’re opting for more powerful girls, you can alternatively collect girls through Vending Machines, where you utilize your Diamonds and Coins. Moreover, it’s recommended to try the Medium and SX vending machines for more chances of having a 3-star girl.

Like with typical role-playing games, it’s also important to upgrade your NinjaGirls in order to withstand challenging enemies. To do this, you need to utilize the EXP juice you’ve obtained while playing Campaign stages. Take note that each potion holds a particular amount of EXP, which can help your anime girl to level up. However, be mindful that you can only upgrade your girls up to your present academy level.

Are you looking for more exciting role-playing games? Well, you better start freeing some space in your PC’s memory because EmulatorPC got loads of exciting RPGs to play. For your reference, you can play Arcana Tactics and Konosuba: Fantastic Days for free. 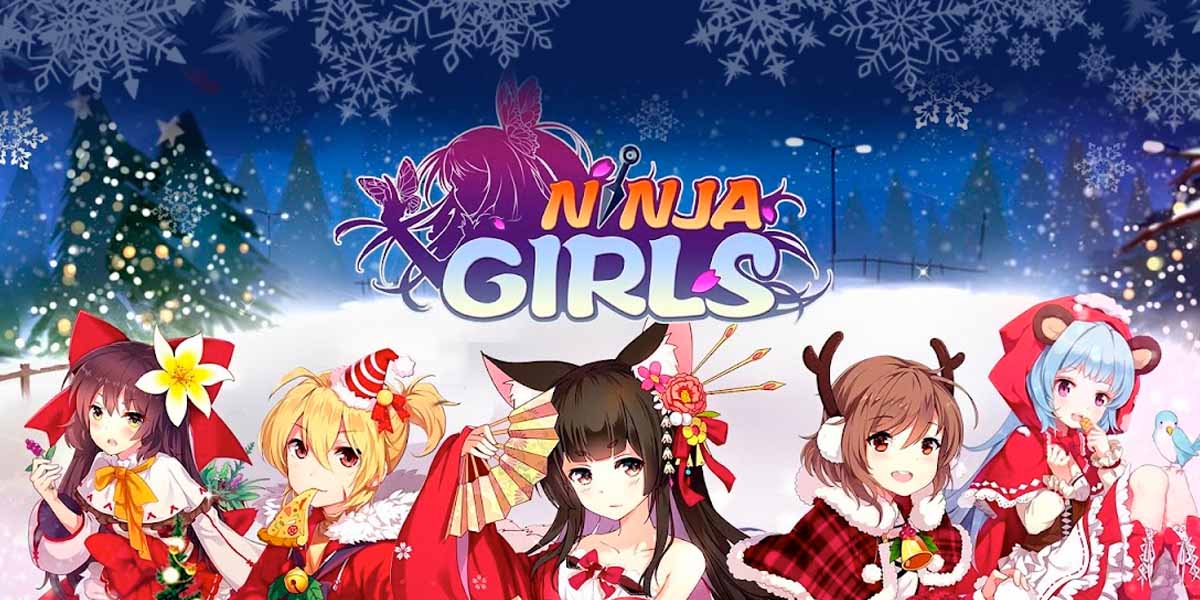 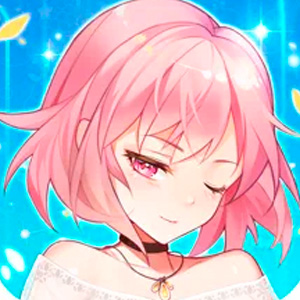